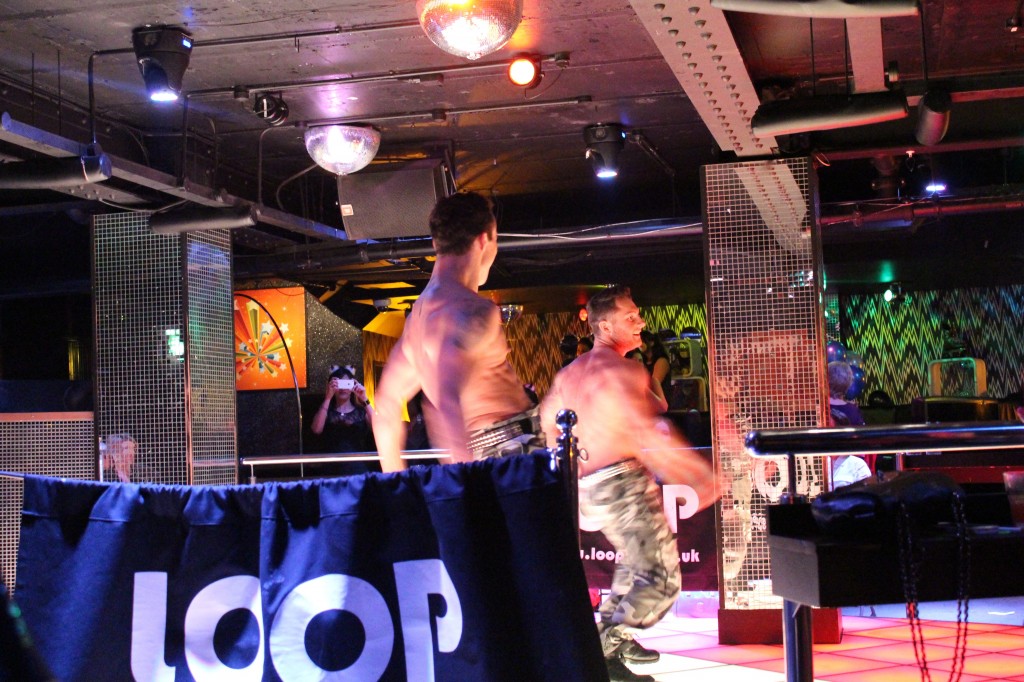 We all need a bit of adult time to let our hair down and to talk about something other than the various colours of baby poo or the best way to curb an incoming tantrum. I have very few friends with children so by default, going out with them, even for a coffee provides me with an instant dose of ‘me time’ because asides from the polite small talk asking how Princess is doing, we don’t talk about children. Instead I’m whisked back to Pre-Baby-Me (PBM) and idle chatter about men not returning phone calls, the latest weight loss trends and the best places to buy macaroons.

A little while ago I was invited out with some good friends to a show in Central London. It was to include a meal, a free drink and some special performances by a bunch of men, I didn’t pay much attention to the men as I was sold at free drink and meal. A few days before the show I read through my invite properly for the first time and actually searched online for more information on the show. The event was called Dreamboys and our particular showing would be at Loop Bar, near Oxford Circus.

I’d spent a very un-PBM day running around a museum with face paints and far too many sweets during the day and ended up running so late that I met my group of friends, at the event in a very mumsy (but oh so gorgeous non-the-less) dress and super thick ‘I haven’t had time to wax my legs’ tights. The club was filled with some absolutely gorgeous half naked shot boys and the mood was set…Adult time and PBM was so on!

Well so I’d thought! The food was a complete disappointment and consisted of a choice between chilli con carne or tomato pasta, both of which looked like school dinners and didn’t taste much better. Where I’d thought there would be a proper stage show, theatre style with rows of seats, we were met with a circular stage and a load of meat hungry hen parties circling it.

The actual men were, well a mixed bunch! Different ages, shapes and colours, some made you swoon and others made you hide and peek between your fingers partly out of sick fascination and partly because you knew the chances of you seeing anything like this again was next to nil. Anyway, it would seem rude not to look wouldn’t it?

I’m all for adult time, letting our hair down and acting like a group of teenagers, but next time I think I’ll skip the man worshiping and catcalls and head straight for the bar at the W and a round of mojitos! That being said, I’m happy I went down to see the Dreamboys, after all you only live once and it’s best to squeeze as much into that life time as possible!

So how do you spend your “Adult Time”? 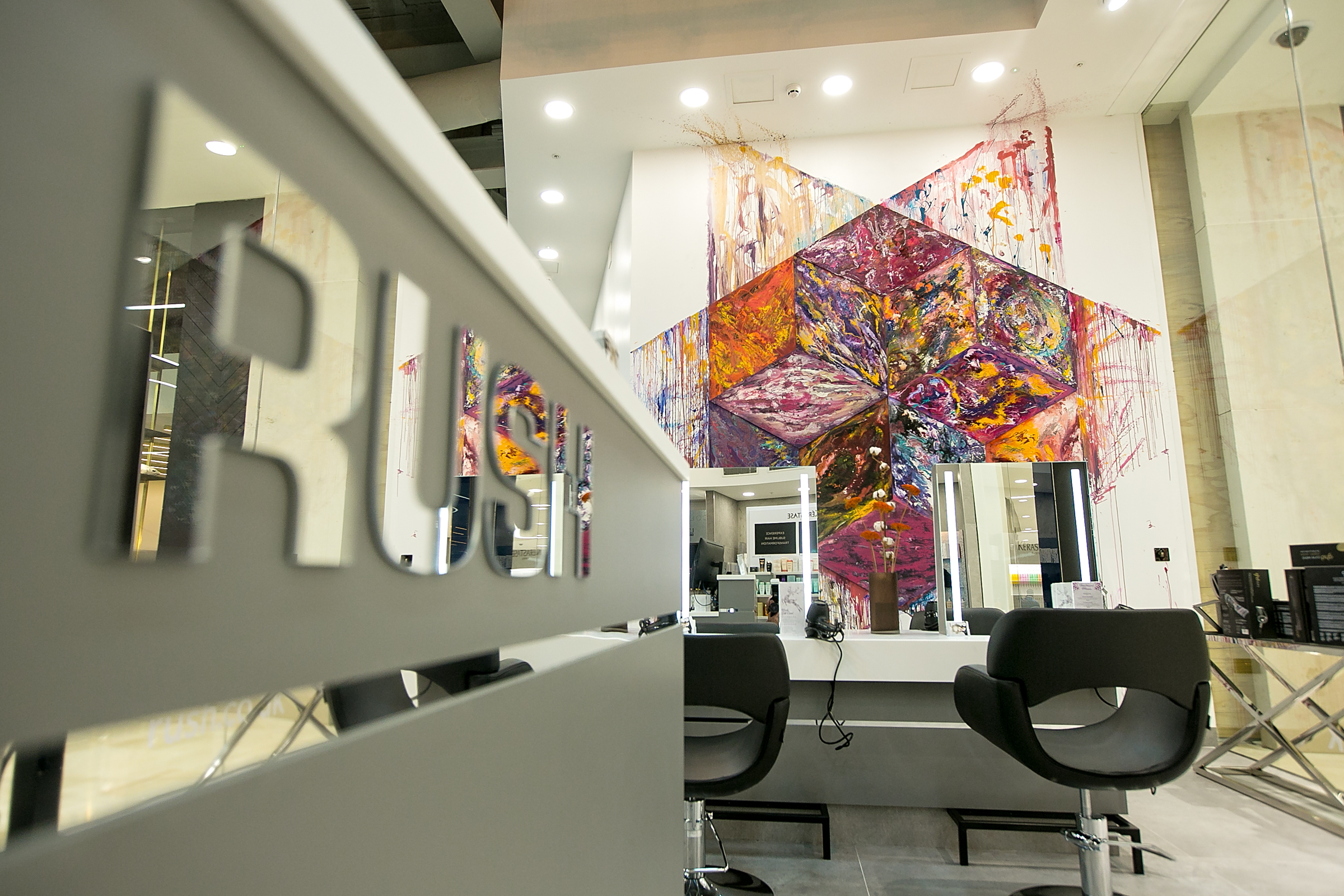