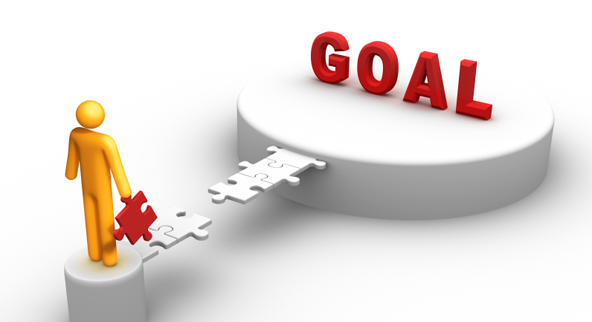 Personally, 2012 has been an interesting year for me. Just like many other years, it has been a year of ups and downs, overcoming challenges, perseverance, failures and successes. I have learnt many lessons which I will be carrying into 2013 and also use in helping others get the best out of the new year. In this post, I will share some of these lessons with you which I hope will help you get your year off to a great start.

I will share some of the highlights of my year with you. I started 2012 with my goals written down as I always do and by the end of February, I realised that I had achieved most of the set goals. This is one of the most common mistakes that individuals make when setting goals; they aim too low. I will go into more detail about this later on. Back to some of the highlights of 2012 for me, One of my goals was to complete the first draft of my book which I had started in September 2011 and by the end of January, this had been completed. In February 2012, we launched the Business Start-Up Academy which was another one of my goals. In November, I had the privilege of launching my first book titled ‘Turn Your Passion Into Your Profession’ at the House of Parliament and a week later, my first child arrived into the world. In December, I was invited to meet the Prince of Wales (Prince Charles) and a day later, I was invited to the Nigerian High Commission where my book was added to the official Library.

Apart from these achievements, 2012 also brought a huge increase in my demand as a Keynote speaker or coach in addition to numerous radio interviews. Through these numerous privileges, I have learnt many lessons and here are some of them that I hope helps you on your journey through the new year:

This goal is not SMART! A new job can be anything. You must specify what type of job you want to target, the time you would like to get the job and how much you would like to earn with the new job. Here is an example of a good goal:

Take your pen and a notepad and jot down those goals for 2013 if you haven’t done so already. Keep the notebook in a very safe place and keep a tab on these goals throughout the whole year.