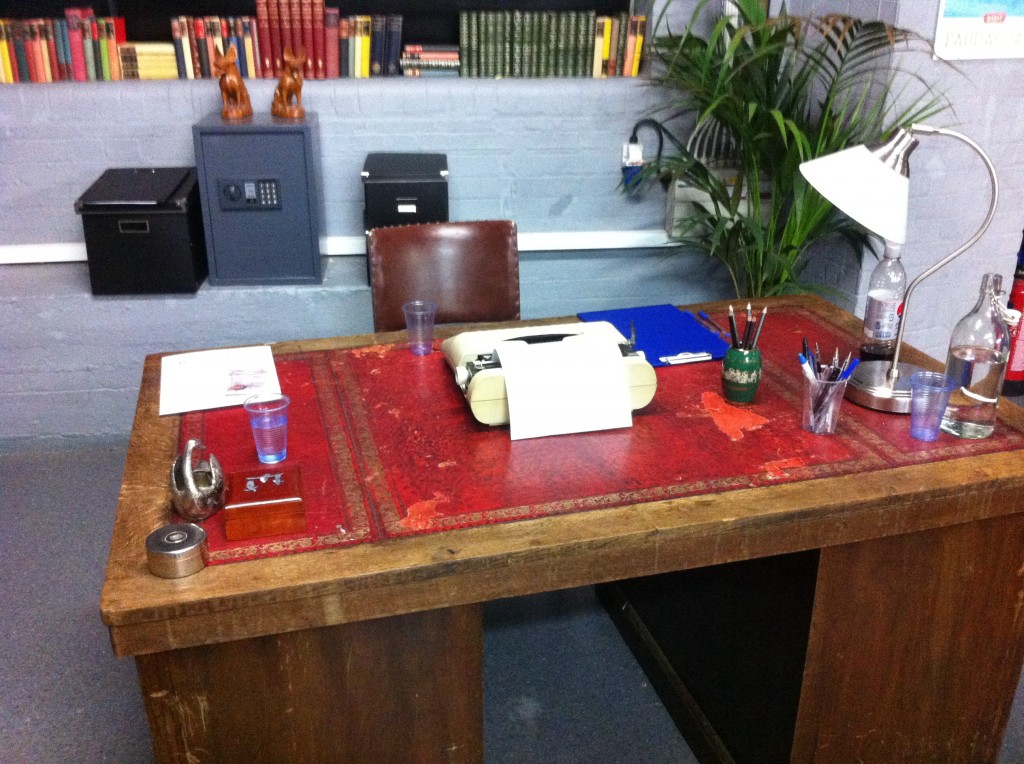 The Ambassador of Paudaguay has been assassinated in an explosion at The Embassy. Myself and my team were charged to discover who killed him and why.

This immersive murder mystery event ‘The Diplomatic Corpse’ is orchestrated by theatrical events company ‘A Door in the Wall’. Upon entering the Consulate we immediately faced a hilarious interrogation by a Government Official who was assessing our allegiances. After being shouted at for taking pictures, amongst much giggling, we gained entry to the main office. This brilliant ice breaker got you straight into the game and the more you embrace the characters and scenarios the more you will get out of it.

After coming up with what turned out to be the best team name ‘Max Clifford’s Therapist’, we were fully briefed on our mission and given a dossier giving the background to the crime and the three suspects. Our dossier included hints that several nearby locations may be worth a visit.

We roamed the streets of London to find and decipher the clues and messages dotted around. We encountered some weird and wonderful characters that were all somehow involved in this mystery, with each offering nuggets of information to assist our investigation. Our investigation started to gather steam and at one point we were given costumes and tasked to distract guards and steal classified documents. It was great fun to embrace the characters we were playing and to ad-lib with the performers. You’re allowed to bring your own drinks to the Consulate and I’d recommend having a beer to help get you into character.

The event was very well choreographed with the clues leading neatly onto each other and the different locations all within a few minutes’ walk from each other. The performers were all excellent with them fully committing to their characters and helping immerse you in the mystery. You have two hours to investigate, which is just enough time.

The story is complex as you’d expect and we were left with a series of clues to decipher. We either hadn’t found all the clues or we didn’t possess the deduction skills to decipher them and we sat in general confusion as the deadline for our report loomed. I resorted to shaking hands with an Embassy Official and leaving a wad of fake currency I’d acquired in his hand. I then asked for more information about a code word we’d found, but the swine took the cash without giving up any useful information!

We got all of our clues and information together and made an educated guess as to the killer. It turned out we had got it completely wrong as the actual details were theatrically revealed in the big finale.

I would urge you to get tickets to this event as it’s a very fun and different way to spend an evening with a group of friends in London. This event runs until 15th June and starts at 6pm. Many dates have already sold out so I’d book up quickly. More information on the event and tickets can be found here.

Martin is running a collaborative story High Society with a team of international writers, with a new piece going live every Wednesday. Have a read of the latest part here. 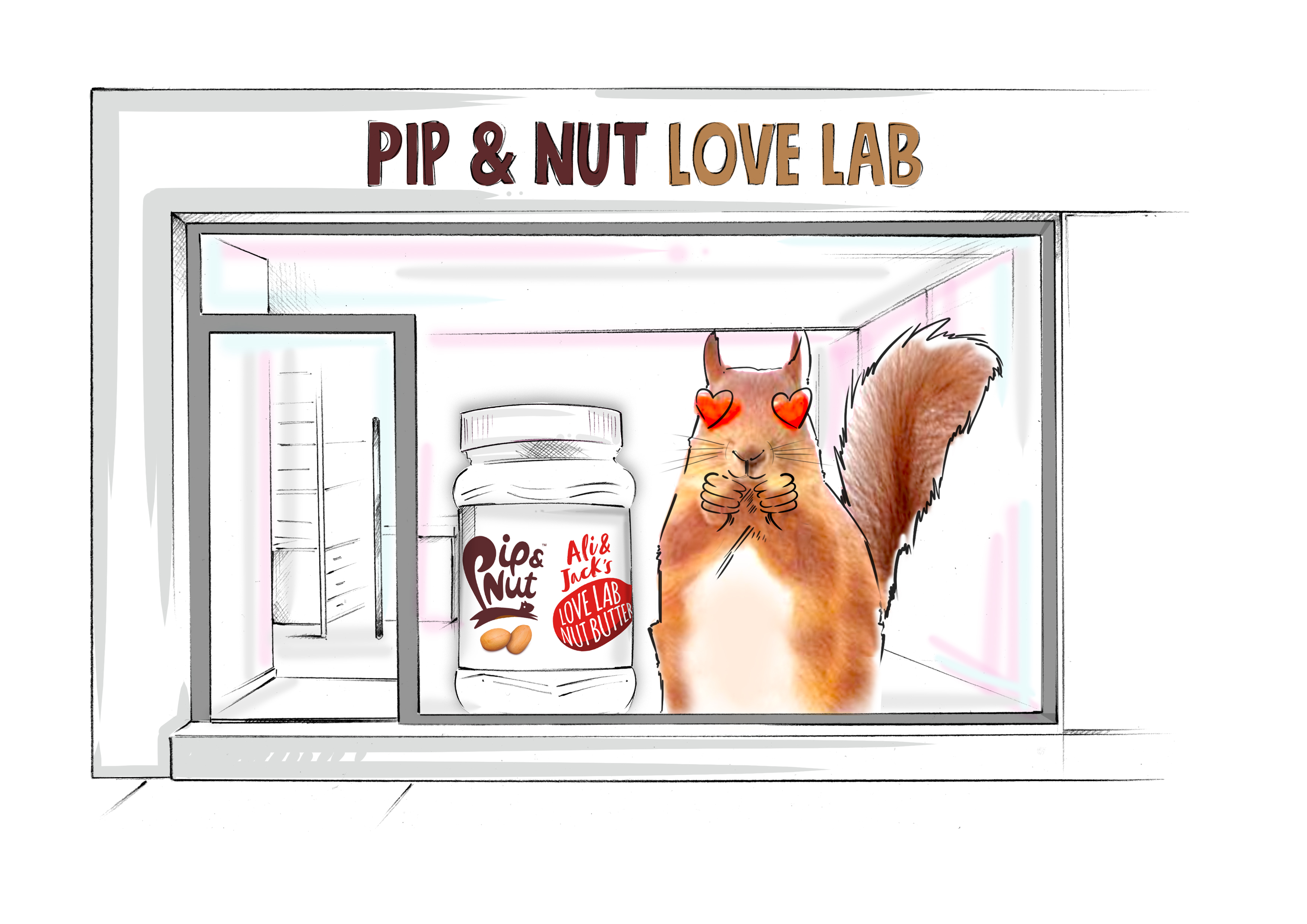 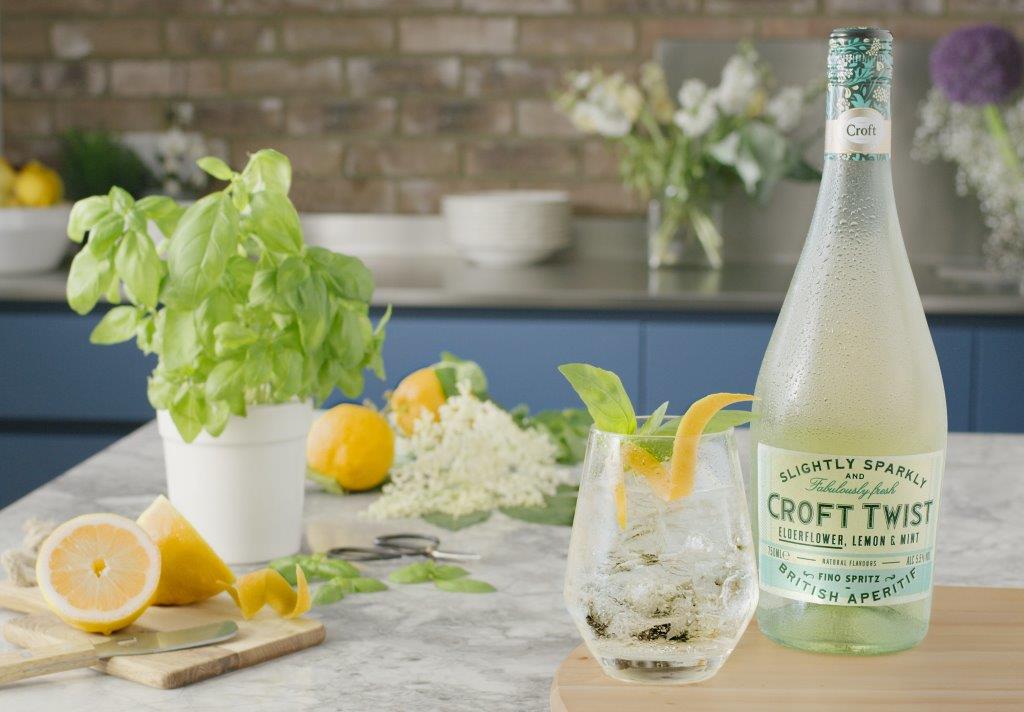