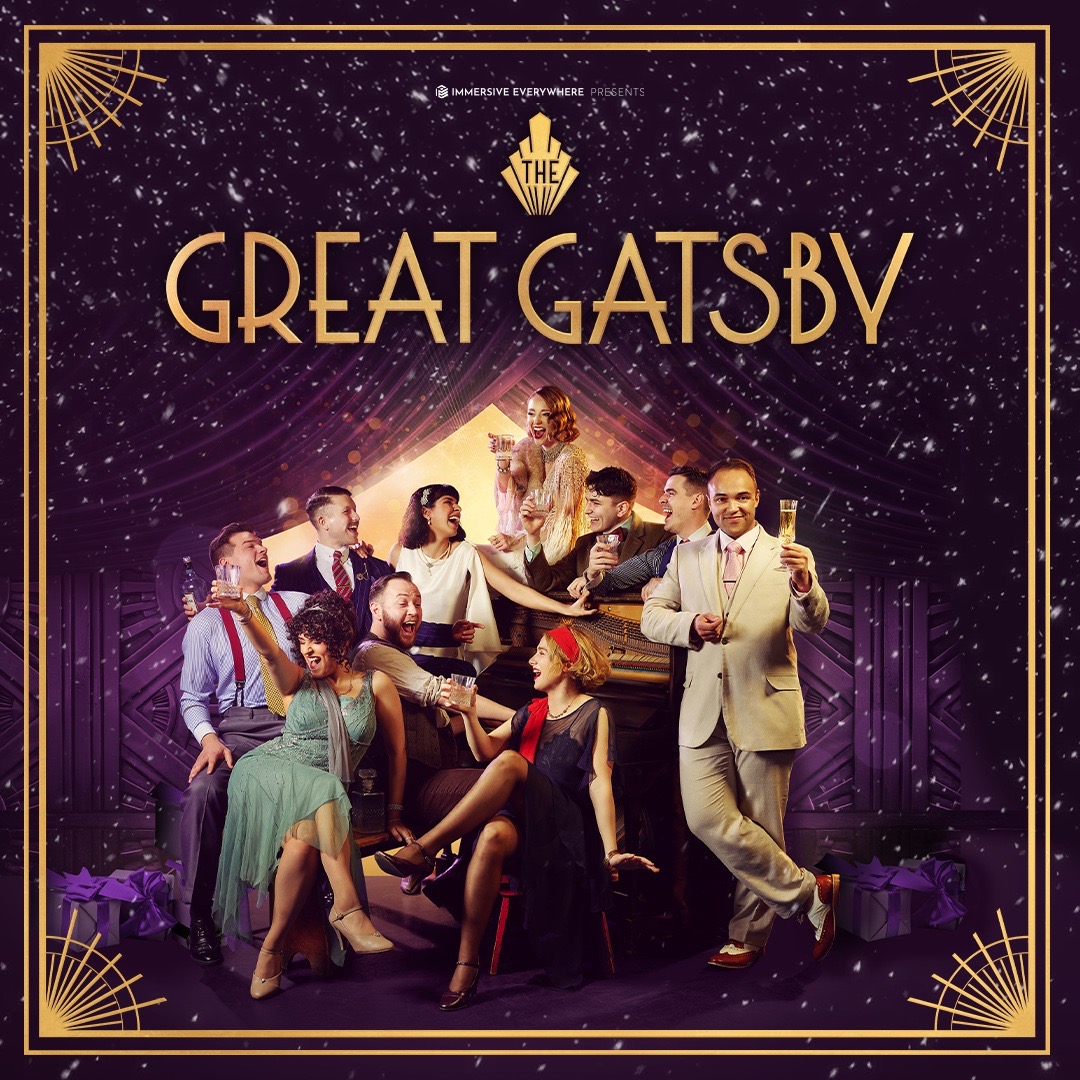 LAST CHANCE TO EXPERIENCE THE PARTY…

TICKETS NOW ON SALE UNTIL 7 JANUARY 2023 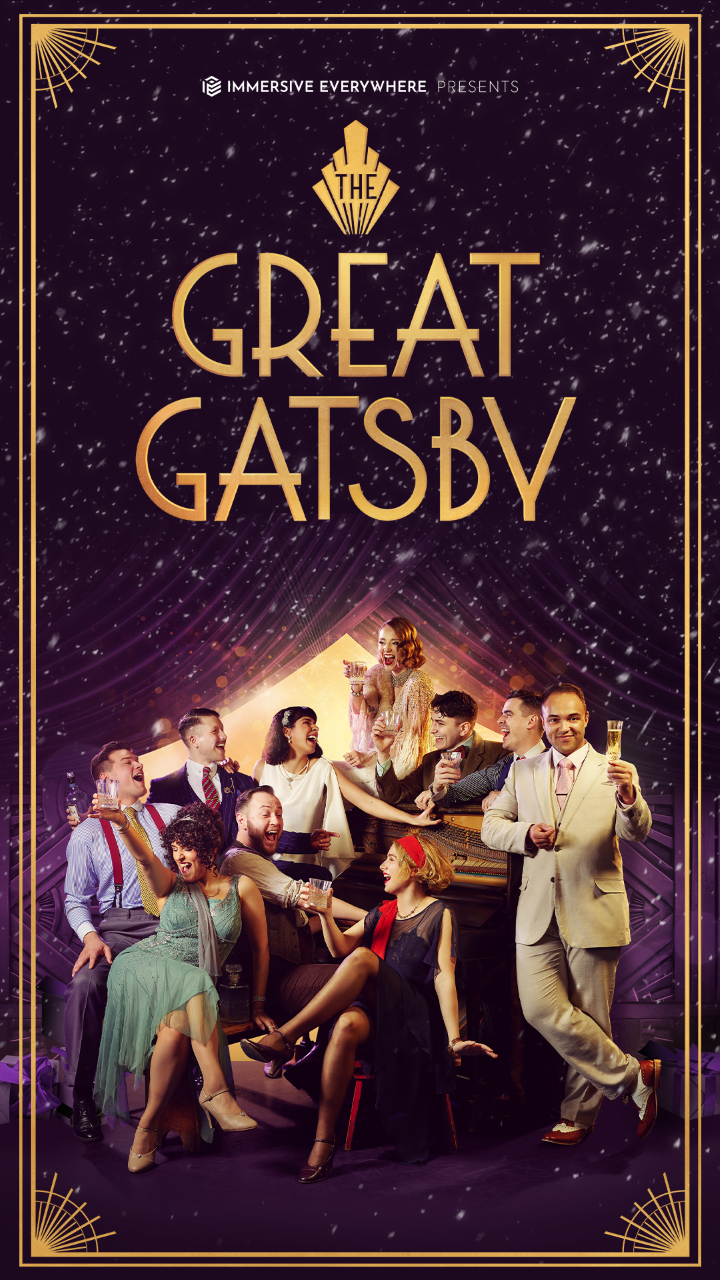 Immersive Everywhere – led by Olivier Award-winning producers Louis Hartshorn and Brian Hook – are pleased to announce a final extension for London’s longest running immersive theatrical production THE GREAT GATSBY. Adapted and directed by Alexander Wright, THE GREAT GATSBY will play at Gatsby’s Mansion within Immersive|LDN in Mayfair until 7 January 2023, which will be its final season in London.

Welcome back to the roaring twenties! Jay Gatsby invites you to one of his infamous parties. The champagne flows and as the drama unfolds the man himself will be the perfect host. As invites go, this is the hottest ticket in town. A hedonistic world of red-hot rhythms, bootleg liquor and pure jazz age self-indulgence awaits. Dress to the nines and immerse yourself in this heart racing adaption of F Scott Fitzgerald’s seminal tale. 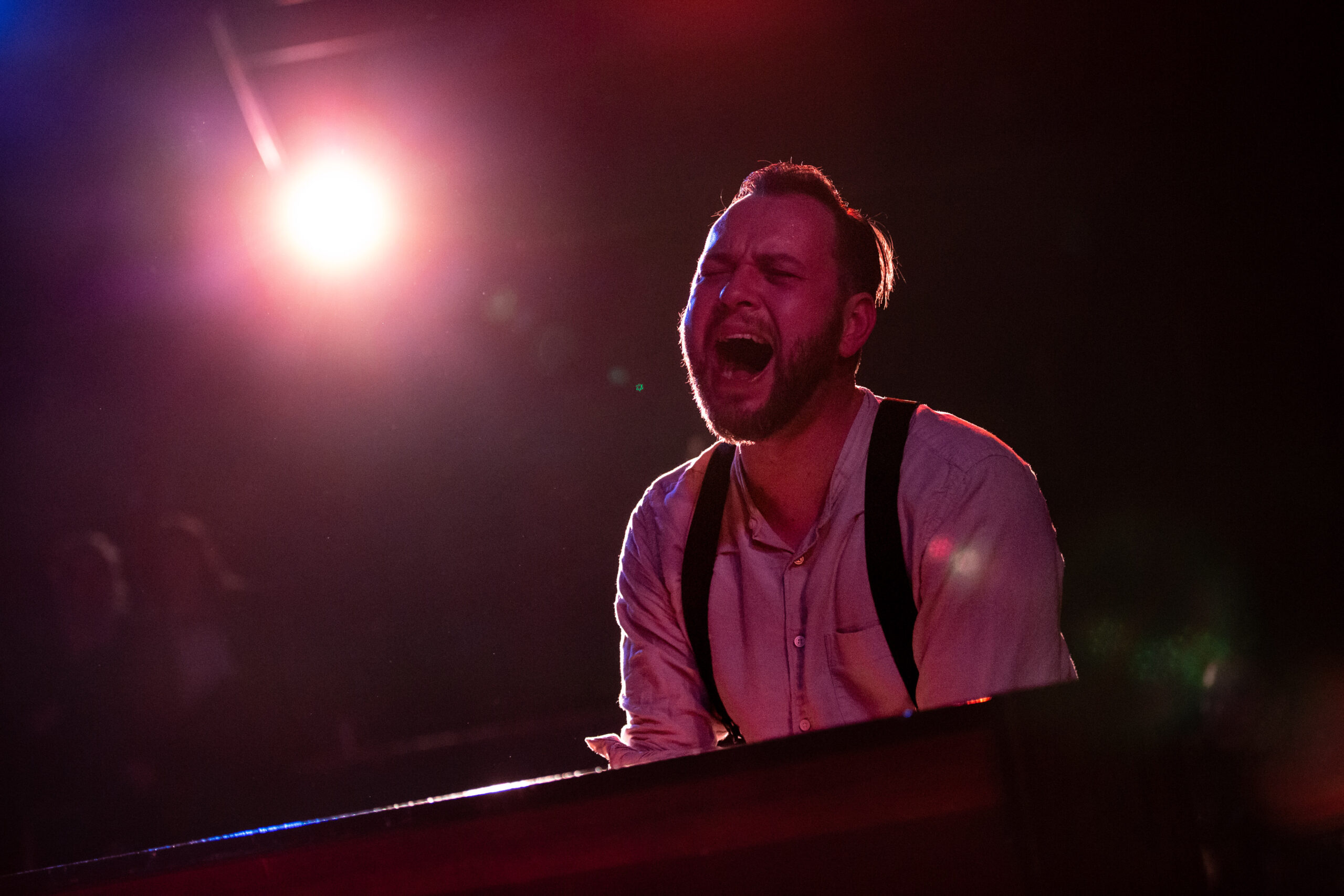 First conceived in 2015 when director Alexander Wright and producer Brian Hook were running The Fleeting Arms – a pop arts and community pub in an abandoned building in York, the show has subsequently run in fourteen other venues worldwide. 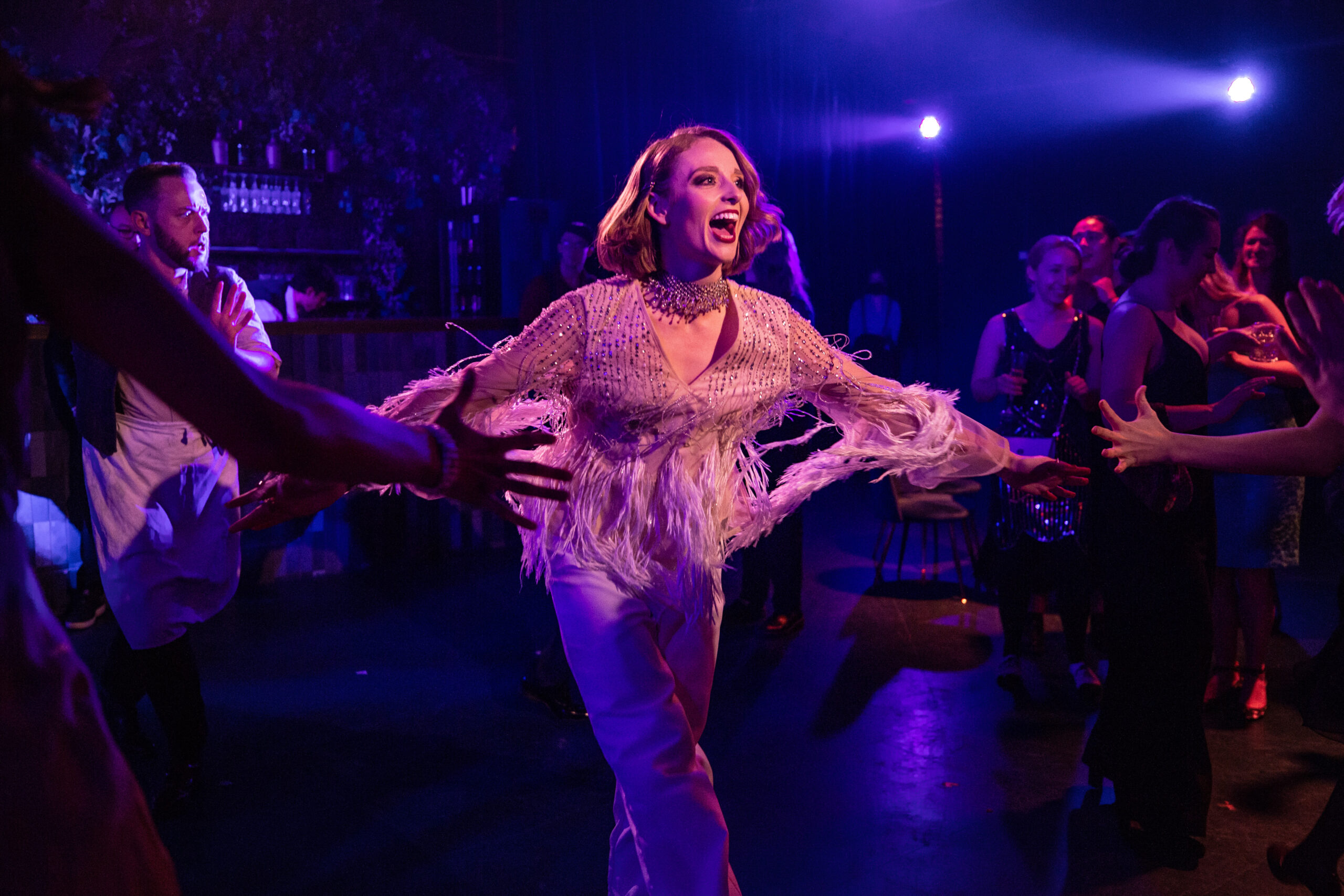 The Great Gatsby first came to London as part of VAULT Festival in 2017 before moving to Gatsby’s Drugstore in London SE1 and transferring to Gatsby’s Mansion in the West End in 2019. Forced to close in March 2020 by the pandemic, it was one of the first shows to re-open that year under socially distanced conditions before its forced closure in November due to the subsequent lockdown. It reopened in September 2021 back to its original pre-pandemic format, and with the venue at full capacity. 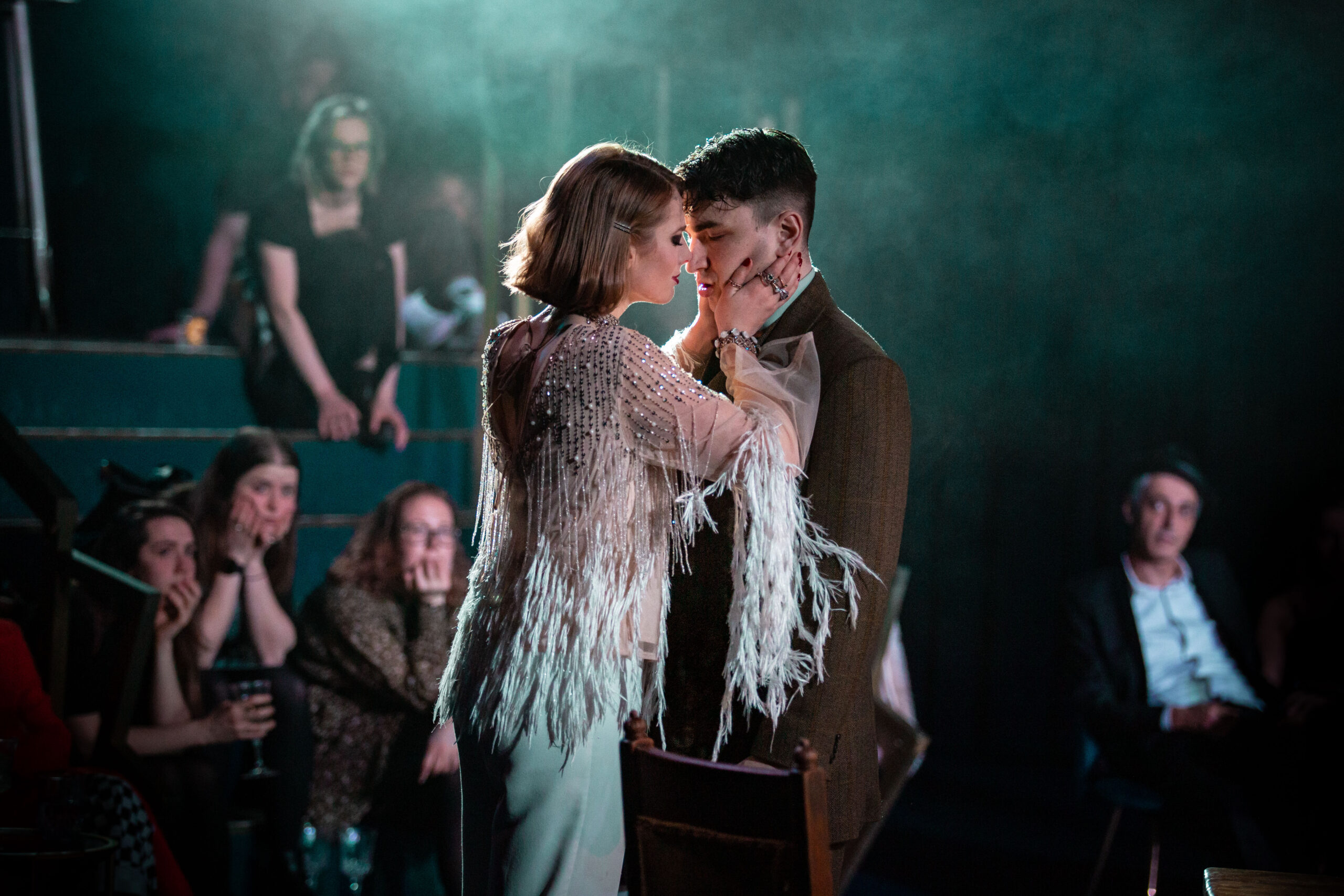 Brian Hook said, “Gatsby has had a triumphant run over the last seven years and has been enjoyed by hundreds of thousands of audience members who have dressed up, danced and raised good cheer with us. As one of the first shows back from the Pandemic it’s done some incredible pathfinding for the sector and is held up as one of the most famous immersive theatre shows in the world, with productions throughout England and Wales, Belgium, Republic of Ireland, South Korea and future shows planned in Adelaide, Paris, Cairo and the jewel in the Crown, New York. it’s been a constant source of pride, enjoyment and light. It’s the thing I’m proudest of in my career.”

Tickets for THE GREAT GATSBY are on sale via www.immersivegatsby.com. 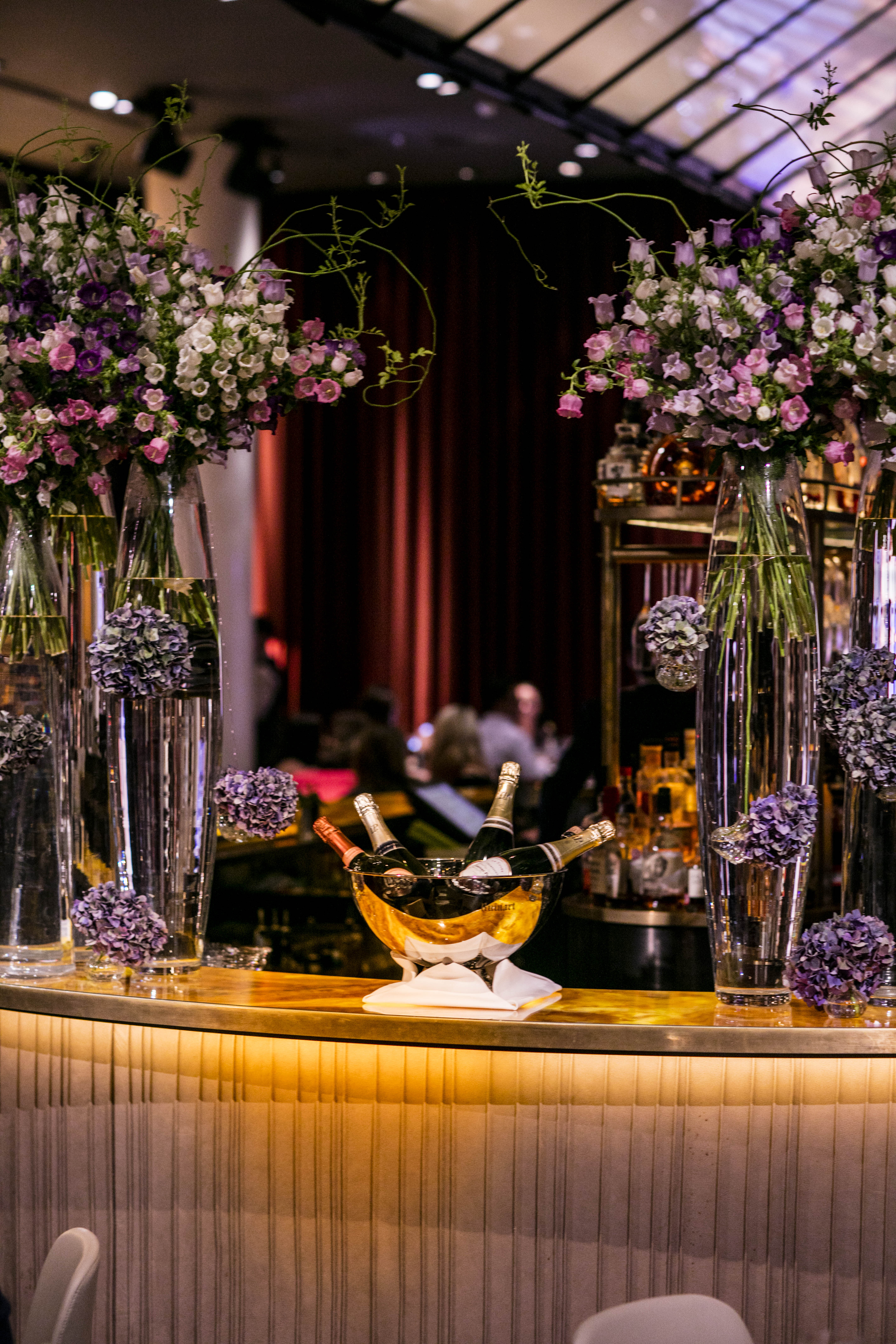 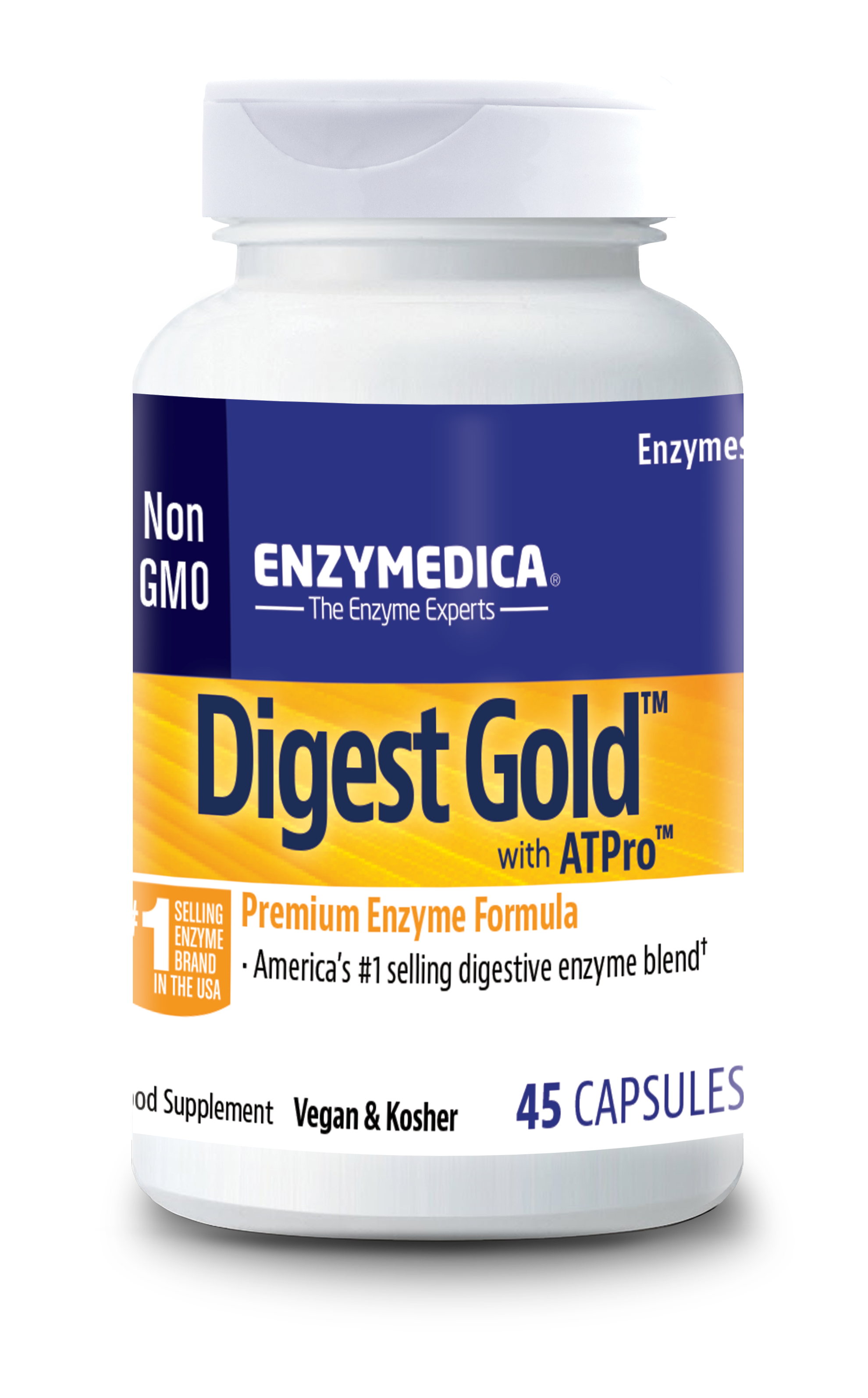 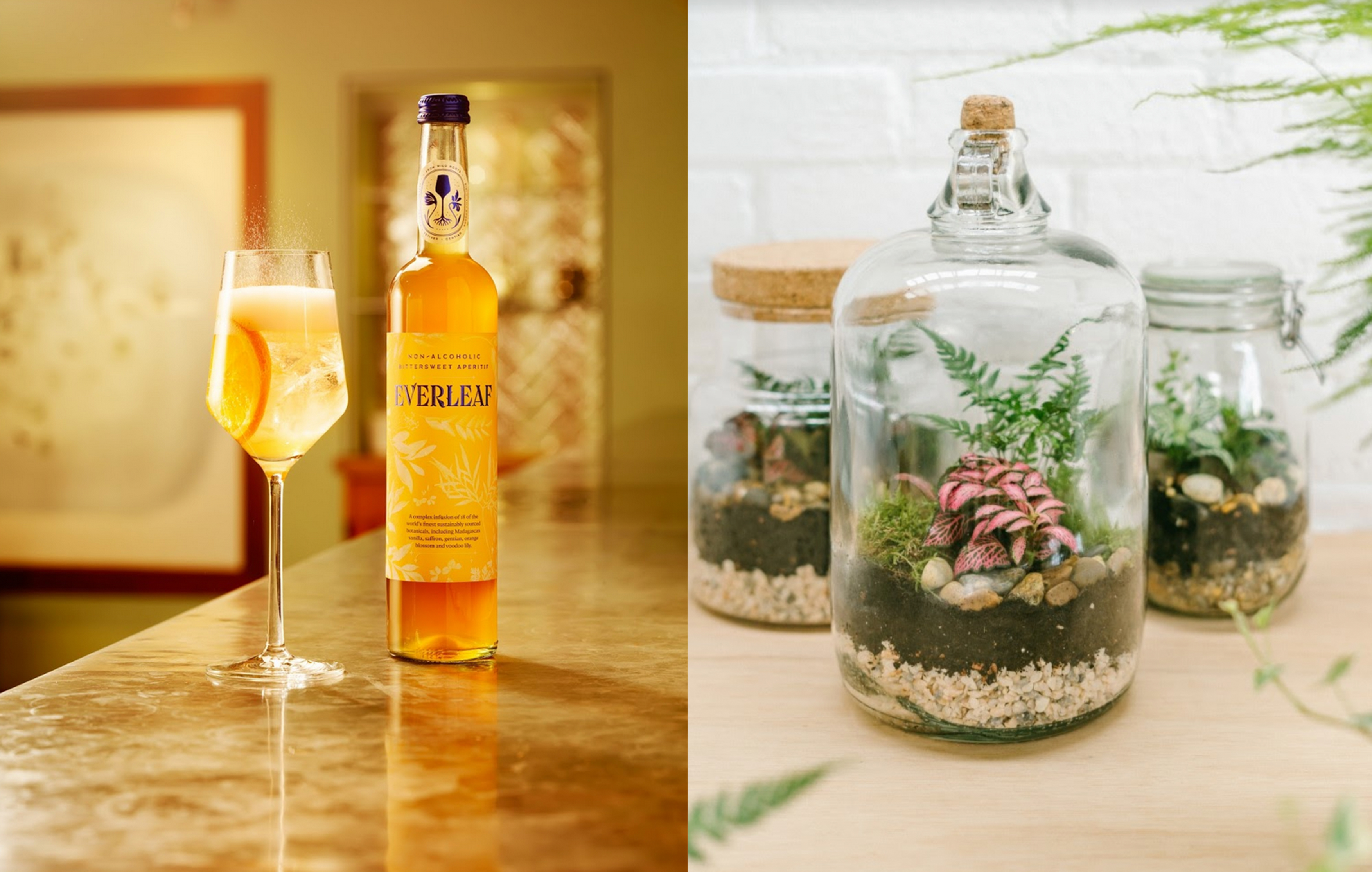