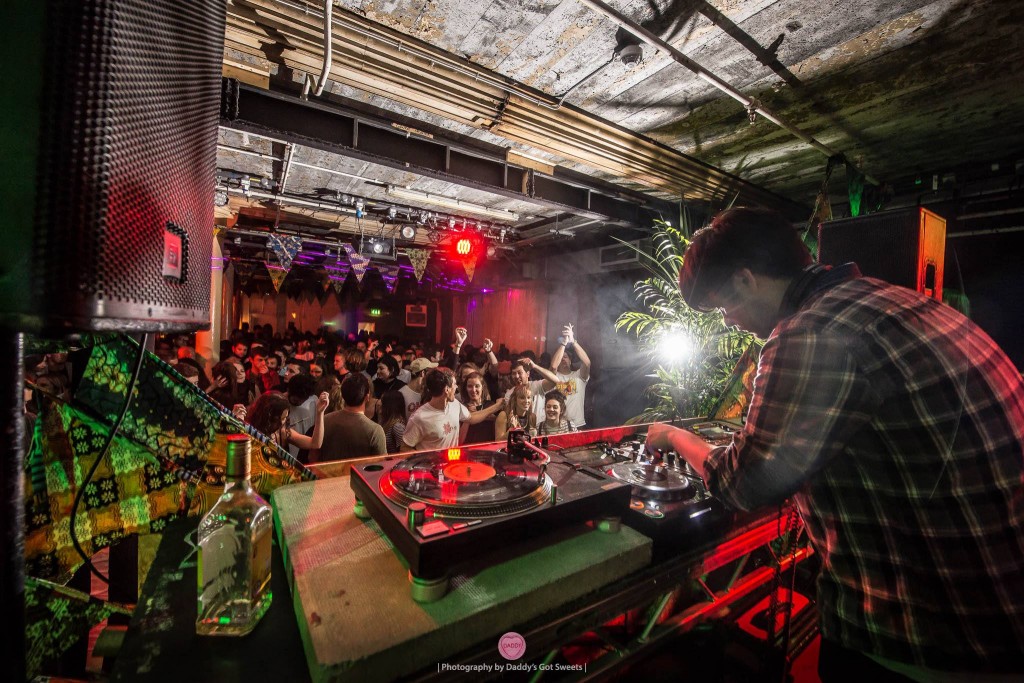 This year’s first ever Peckham Rye Music festival 13th – 15th May announce even more heavy hitters to their ever evolving multi venue May line-up today.

With Early Bird tickets now sold out, they bring Juan Atkins, the godfather of techno, over from Detroit to Peckham’s Bussey Building to play alongside an already impressive list of stellar DJ’s and live acts.

In addition, New Jersey’s DJ Qu heads to Peckham Springs, the Strength Music boss will play a daytime set, back to back with long time friend and collaborator October, the much lauded producer from the Netherlands via Bristol.

Roundhouse Radio’s Nikita, who presents the Soul Diaries show, will host her ‘Nextdoor’ stage and has invited Flow-Fi collective member Maximus MMC to join her from Paris. Brooklyn’s Voodoo Down Records is represented by it’s three founders L’estasi Dell’oro, 12×12 and N’conduit who will play a mixture of live performances and DJ sets. Kade joins forces with Resonate Sounds to bring a distinctly British sound.

Local heros Tom Esselle and Theodor who co-run the YAM record shop in Holdrons Arcade will be DJ’ing together and there will also be in-store sets at the shop from artists across the weekend. The festival is being curated by Our Mutual Friend the production and DJ duo behind Peckham’s Friends Of Ours party and the Mutual Friend Recordings record label.

The Peckham Rye Music Festival is run by a group of friends and is using independent venues across Peckham. It’s aims are to be more community focused than festivals run by corporate groups of companies, there will be music production and radio workshops for local young people on the Friday and as announcements continue look out for more and more local talent joining the list of global acts. 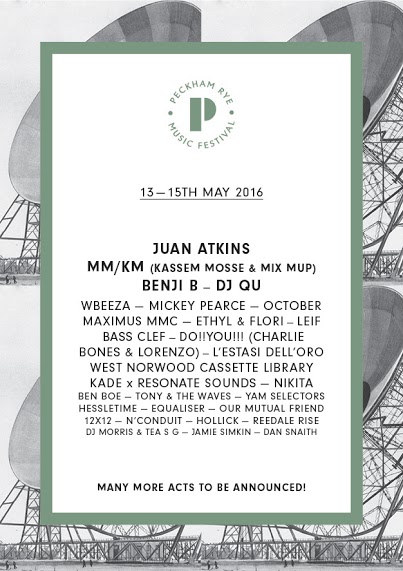 Where to watch the World Cup in London

Why Travelling on the Underground Can Save Your Life 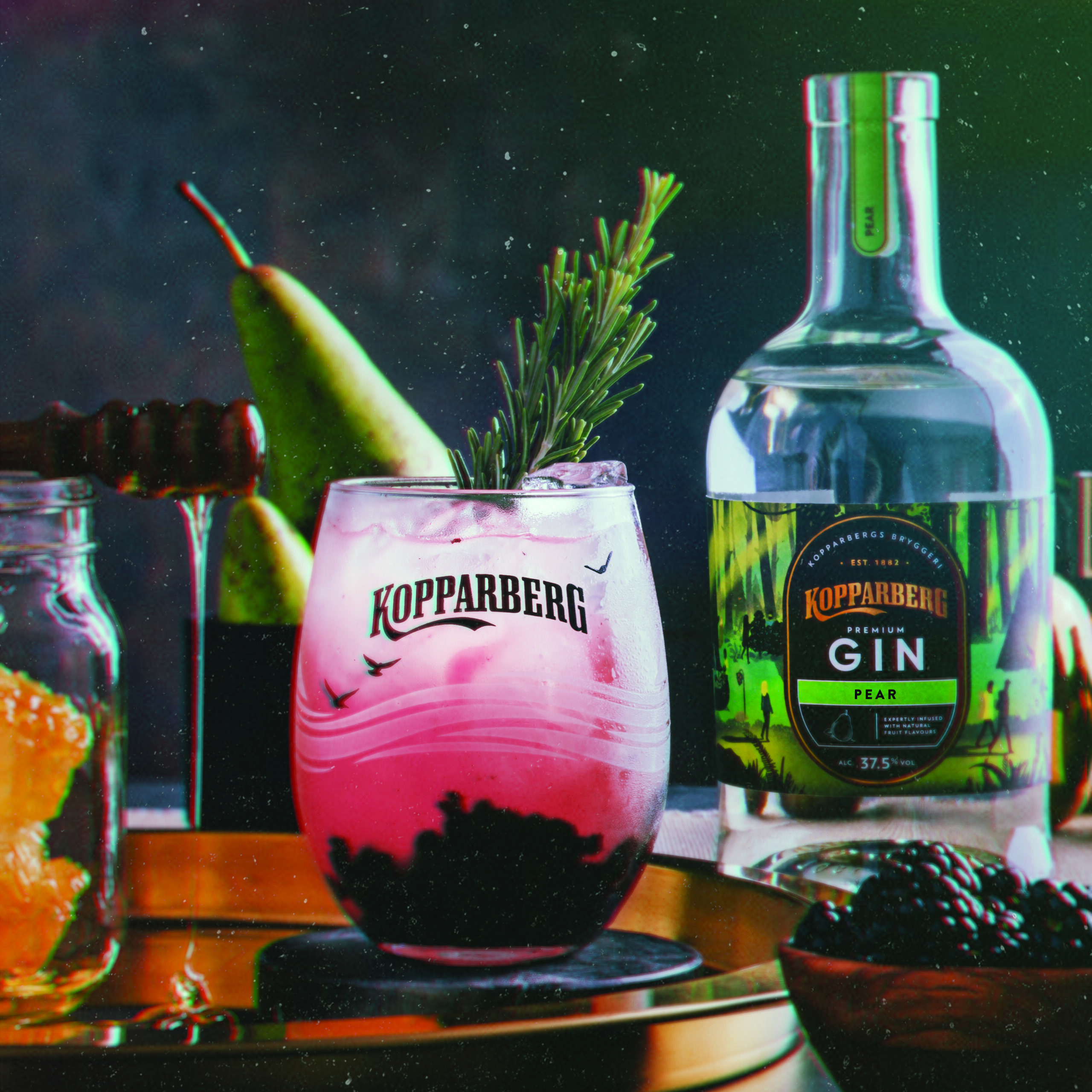