“In the uncertain ebb and flow of time and emotions, much of one’s life history is etched in the senses. And things of no particular importance, or irreplaceable things, can suddenly resurface in a café one winter night.” – Banana Yoshimoto [Kitchen]

That beautifully constructed sentence is filled with such truth and simplicity, and it exists as a wonderful testimony to why I love words.
To many people a single word, sentence or phrase can have such varied meaning and evoke a magnitude of different thoughts and feelings. Words are simple little things that can have immeasurable power depending on how and by whom they are used, as well how and by whom they are received. There are a plethora of words I hear on a daily basis, and at the end of it all words are just words, but there are few that make me as uncomfortable as the word “man”.

I often say that I am not a man and each time I do, I see and feel the utter confusion radiate from the individual before me; and that is to be expected. After all, how can I not be a man? I am a twenty-seven year old male and by default that makes me a man doesn’t it? Theoretically, yes but it is more a matter of semantics.

I think people assume I’m just being difficult or trying to be clever when I dispute the use of this word in reference to me but the reality of the situation is I do not understand what it is to be a man. Perhaps this is because I grew up without a father and no real father figure; maybe because I was almost solely raised by women. Or because, for so much of my young life, all the people I saw who existed beneath the title ‘man’ were not at all the kinds of individual I aspired to be; so as I grew older and the day drew nearer and nearer for me too to exist under that very same title, I felt like Atlas bearing a burden so much greater than I had any desire to. So I shrugged. I let it fall to the floor and walked away from it because after all my examination of what a man was and is, it did not at all coincide with what I thought a man should be.

It’s kind of funny actually; although I have never considered myself a man, for as long as I can remember, I had this extreme yearning to be a father. I often wondered if it was just a natural paternal (or maternal) instinct within me, whether it was a byproduct of the fact that women who were raising children surrounded me or if it was some shimmering consequence of my father’s actions. He wasn’t there for me and so, on some level, I internalized that and it created the desire to be everything he was not for me but with that desire I also have such a deeply routed fear that I will become him. That, one way or another, I will replicate the mistakes of my parents and become the very thing that made me.

I am a boy whose father was absent, whose grandfather – the only male I was truly close to – was more of a friend to me than anything else at all, who was raised by women who all had the men who claimed to love them cheat on them or worse and now I exist somewhere in between it all hoping beyond hope that I don’t fuck up a beautiful little boy who sees some combination of father, friend and superhero when he looks at me. Hoping that the woman who chooses to settle down with me and bring more children into this world, as my partner, will not be making the biggest mistake of her life. Praying that I am able to construct, shape and mold myself into something or someone worthy of her love because she has been through enough shit in this world without me being another disappointment.

And perhaps, in some way, these males who were considered and considered themselves to be men did in fact teach me how to be a man by showing me all the things I should not do. But I’m not sure. And it scares me. To the point where I sit here and attempt to drown the tornado of trembling thoughts in my head and heart while simultaneously trying to capture them on this page that exists somewhere between here and nowhere at all, as a barrage of fears and emotions bleed from my eyes and I myself feel as ethereal as this page would if it could and as a wandering soul must. Yes, I sit and type through the tears, a wandering soul who must figure out how to be everything he knew nothing about because sometimes, I look into the bold brown, beautiful eyes of a boy who seems to see with pure clarity the sheer magnitude of the ocean of love that flows within me for him and I wonder…am I enough? I, who had no father to teach him how to be a man, I, whose closest “father figure” was a grandfather who was more of a friend than anything else. Me: a broken child who is terrified of becoming some cruel combination of the negatives that made him. Could I ever truly be enough? I don’t know, but I will give all I have to be and I want you to understand this; being a male does not make you a man nor does your role in the creation of a child make you a father. Hell, 80% of the mother’s I know simultaneously exist as the father of their children in place of the absent male who should be there. So when I say that I am not a man, I am not being difficult – I’m being honest. I do not now, nor have I ever considered myself a man because I do not yet understand what it truly means to be one. I have these ideas of what I think a man should be and I try to be that, but I am not there. Yet. One day, my children will speak of me and say ‘that man is my father’. And it will be the truth. Until that day, I continue to question, learn and grow. I will become everything you need. Everything I didn’t have. Because, you deserve it. Because, I love you. 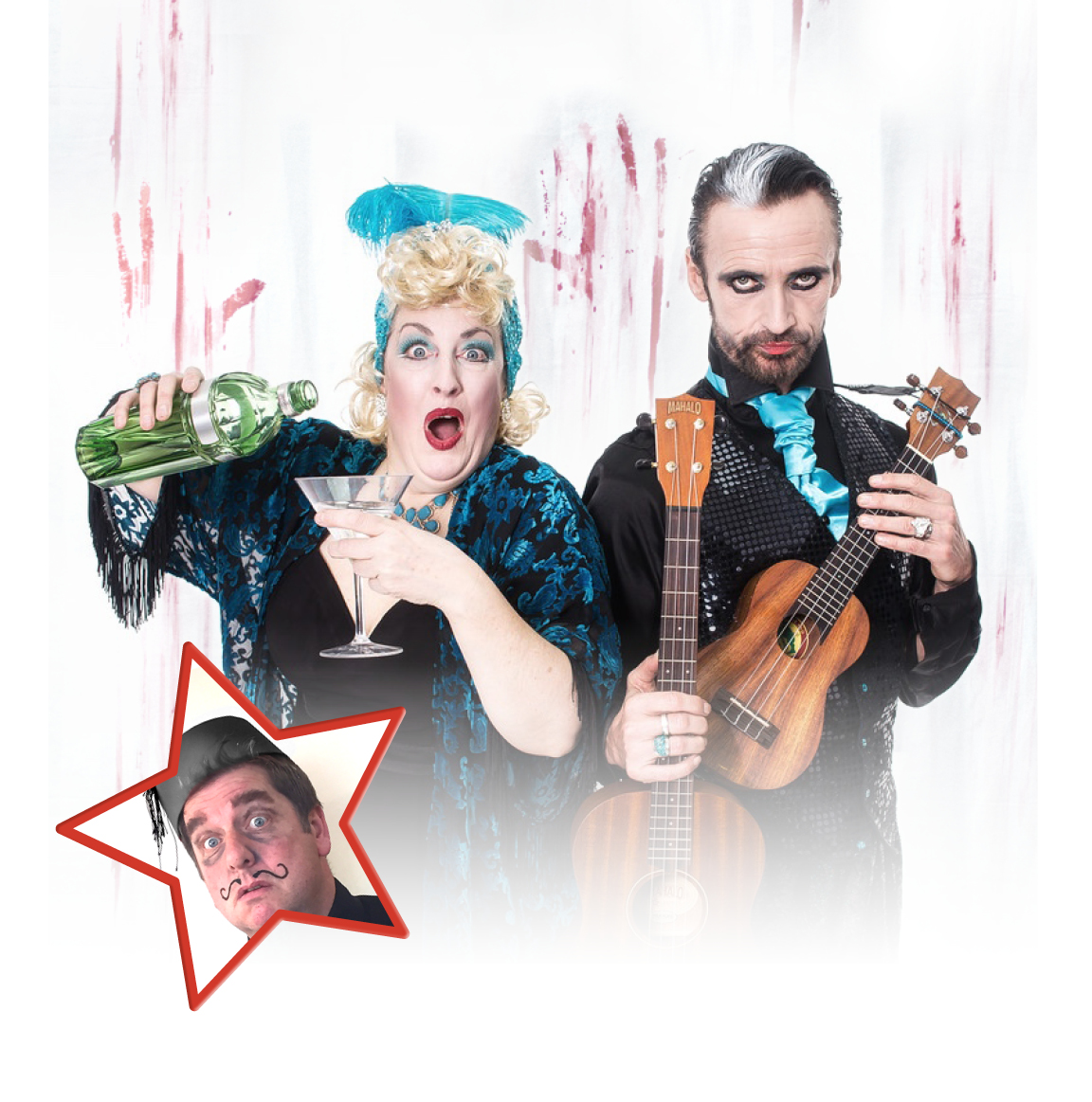