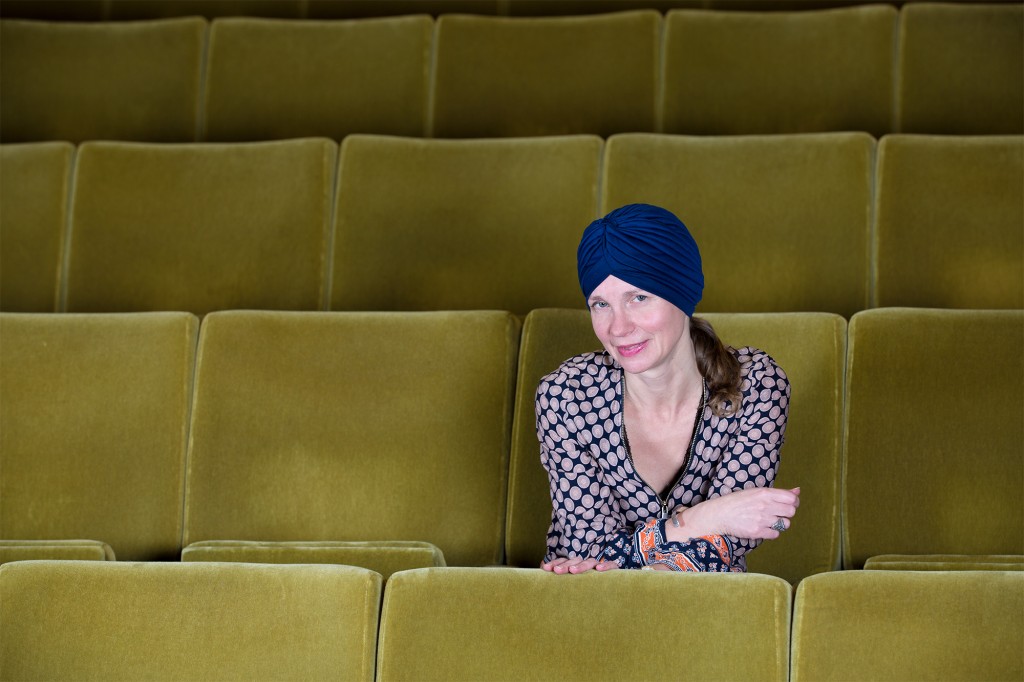 We got to meet Shira MacLeod, cinema Director of Regent Street Cinema, to give you the low down on Shira’s favourite movie directors to her favourite spots in London!

1.      Taking on the role of Cinema Director at a brand new venue must have been daunting but exciting. What’s been your highlight so far?

Now we’re approaching the one year anniversary? Sitting on the steps of a sold out screening of our first film Lambert & Stamp (a documentary about the managers of The Who) and hearing the audience laughing and genuinely enjoying themselves. It was a huge relief but an even bigger sense of achievement and a promising sign for things to come at the cinema.

2. The Q&A’s with producers and directors are great! Can you tell us who will be attending in the next month or so?

We’re screening two Iggy Pop documentary films on 12th May so looking forward to a possible guest appearance from Iggy himself – which would be amazing! Gillian Hills will be visiting the cinema on April 20th to be part of an ‘in conversation’ feature following ‘Beat Girl, the film in which she stars. We also had Julien Temple visit last weekend with the Punk Doc Festival which was fantastic!

3.  What’s the best career advice you have been given?

Don’t take yourself too seriously!

4. If you had the opportunity to do a movie marathon at the Regent Street cinema, which movie director would you choose?

5. Other than the cinema of course, where in London do you most enjoy spending time?

Richmond Park and The V&A definitely. The V&A do a great series called ‘Friday Late’, complete free events on the last Friday of event month. They’re a great way to start the weekend.

6. What would your ideal Sunday be?

Breakfast in the little café in Gladstone Park or in Mikes Café in Portobello , feet up with the Sunday papers and a movie and wine at The Lexi Cinema (a close favourite following Regent Street Cinema). 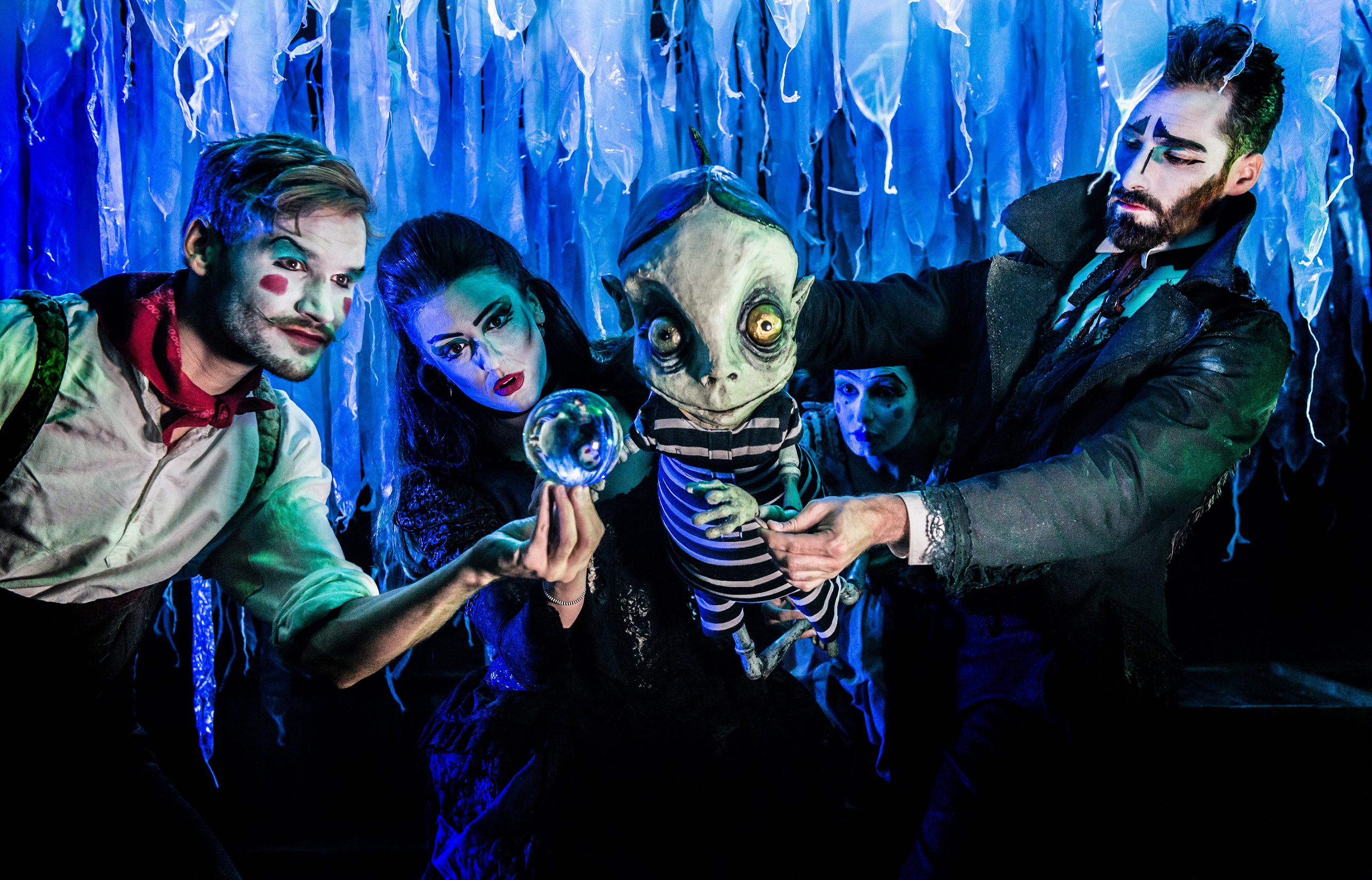 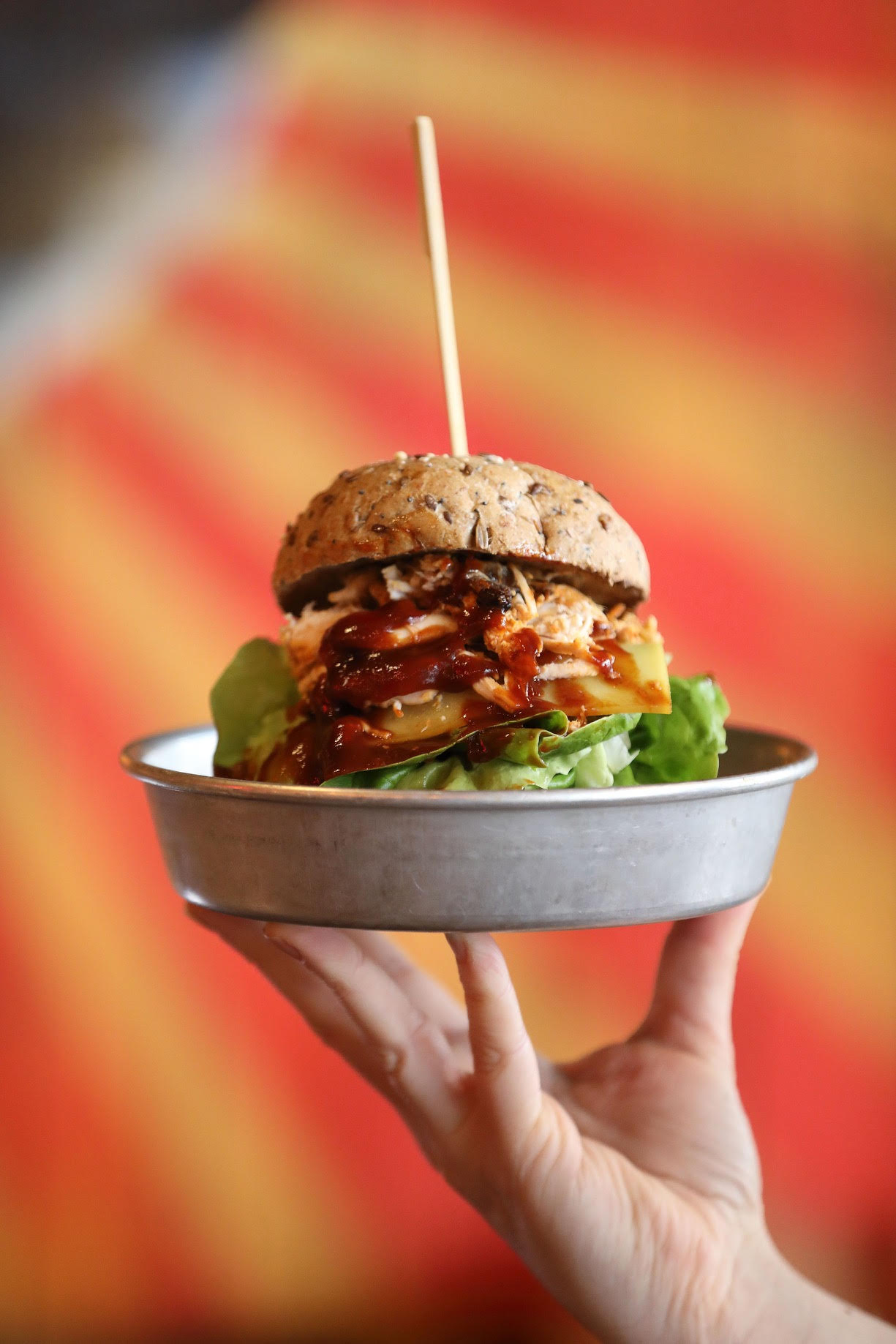 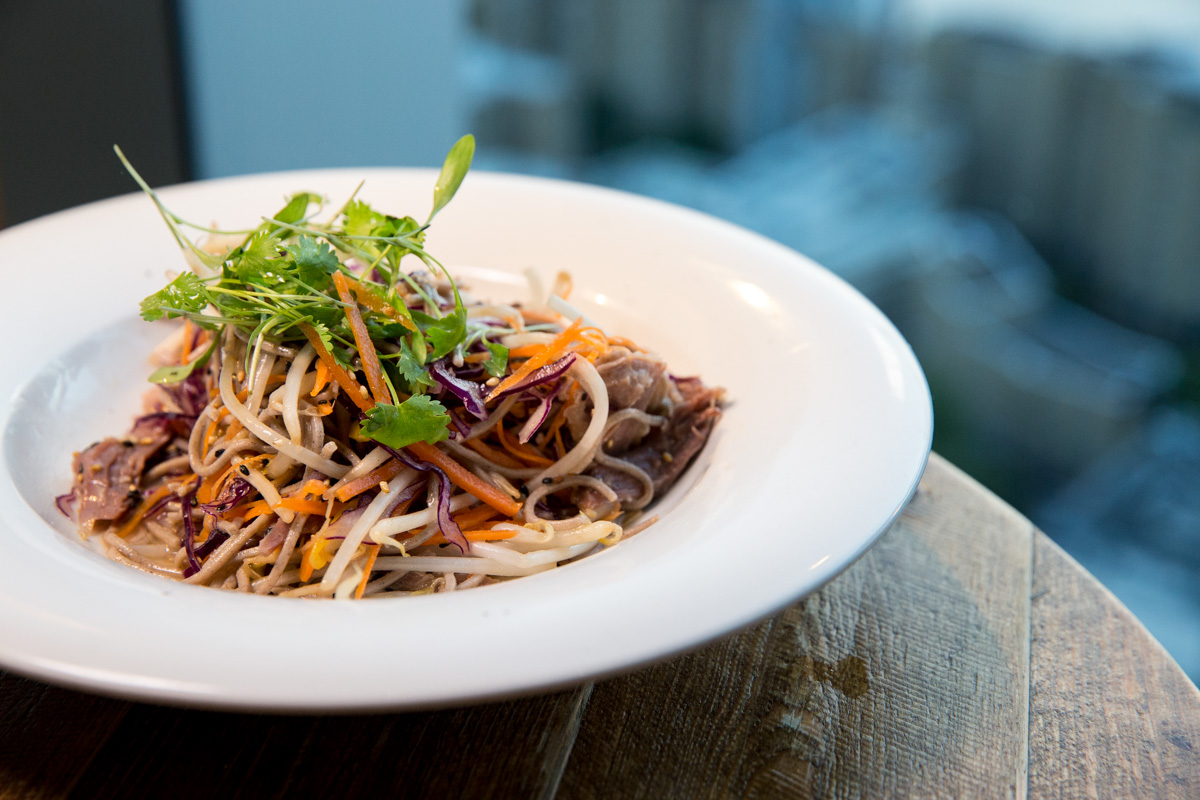