Fourplay centres on Rafe and Pete who have hit a rut in their relationship after seven and a half years together. Having only had sex with each other they have agreed to a one off encounter in the hope it will help them regain their old spark. But when they choose the boyfriend of a friend things quickly spiral out of control… 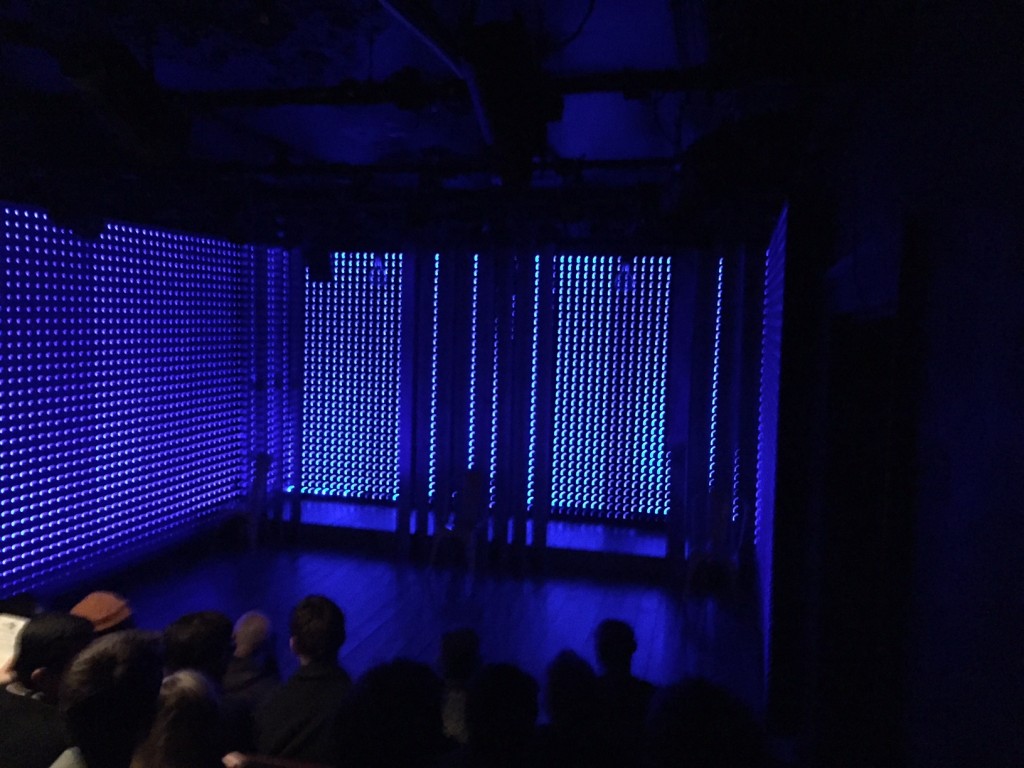 Written by Jake Brunger (The Secret Diary of Adrian Mole: The Musical) and directed by Jonathan O’Boyle (Sense of an Ending), Fourplay is a sharp and witty deconstruction of monogamy and desire. The acting is excellent from all four leads, with Cai Brigden a standout as the well-meaning but pompous Rafe. Peter Hannah, too, who plays Michael (the boyfriend’s friend), manages to juggle roguish charm, sudden bursts of anger and genuine vulnerability to great effect.

The writing by Brunger demonstrates a deft handling of comedic and dramatic tones and he shows a particular understanding of the fragile male ego. The direction is tight and understated throughout, moving at a brisk pace despite hitting a few stylistic false notes (particularly in the final scene in which the four leads occupy the same space but on different timelines – though it just about works). Overall a well-told and funny tale of modern relationships.

Fourplay was performed at Theatre503 which has been producing new plays for sixteen years. It runs a variety of writing nights and produces new plays each month. The night I attended on 17th February 2016 was a ‘writers night’ where audience members were challenged with writing a ‘rapid response’ play by the following Monday. I will indeed try – it’s only ten minutes! I just hope my fragile male ego can take the potential rejection! 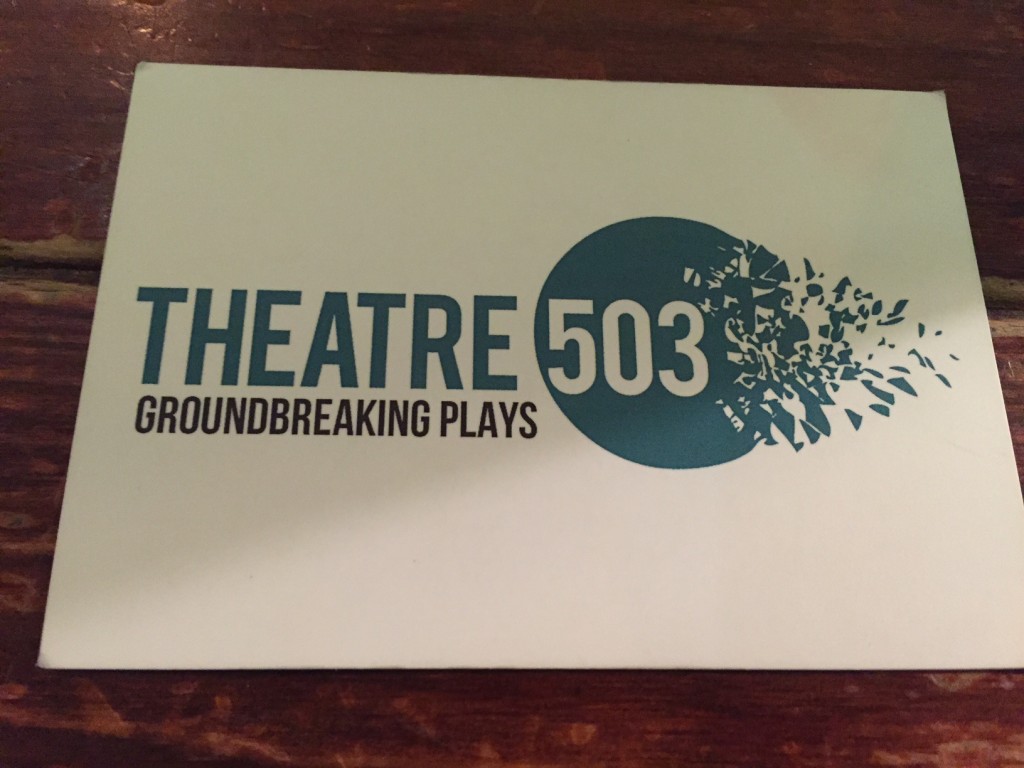 To book tickets to Fourplay, to find out about other plays and writing nights and for contact details see the website.

Gareth also has Booksie page for his short stories and Youtube Channel for short films. 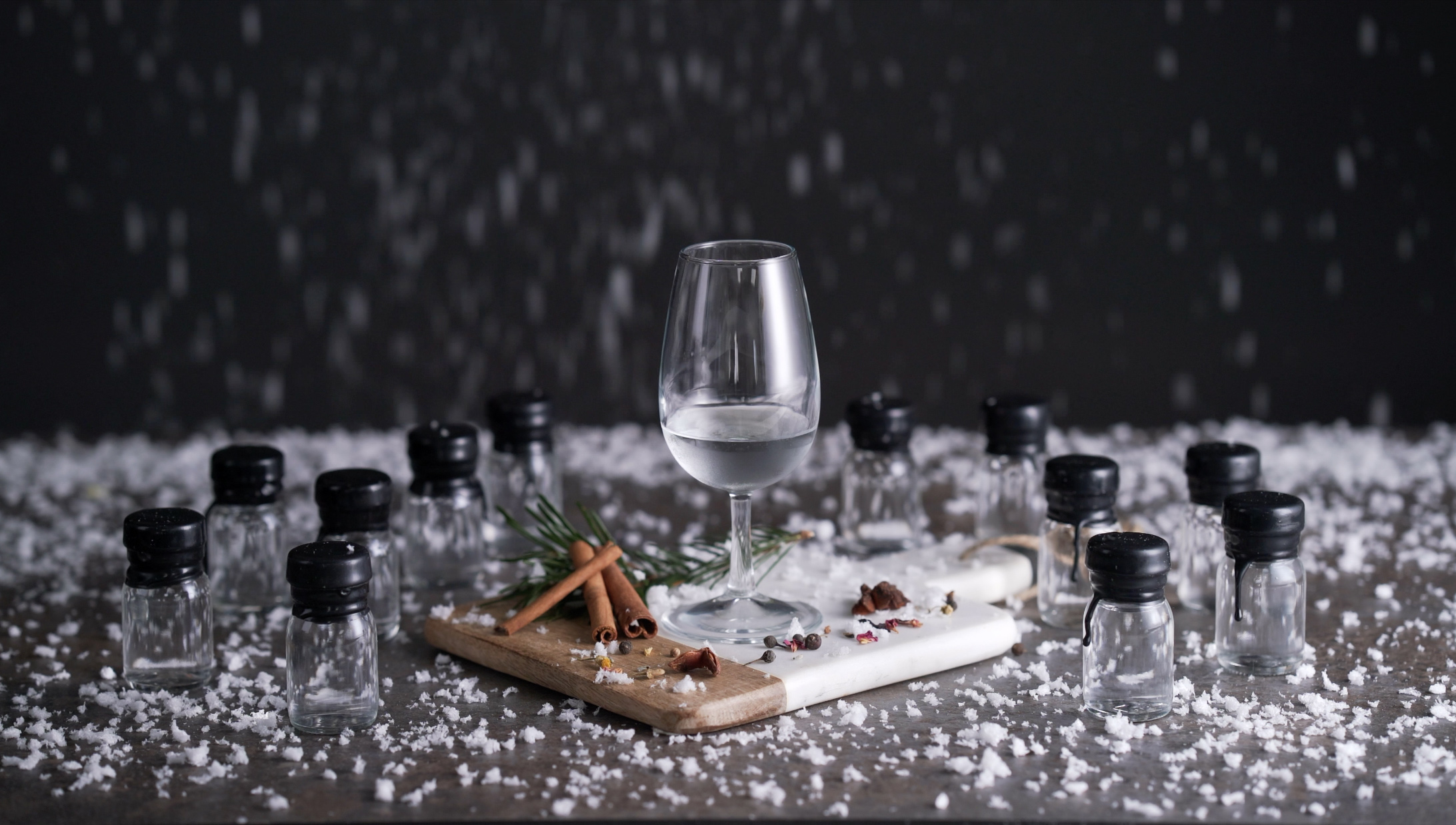 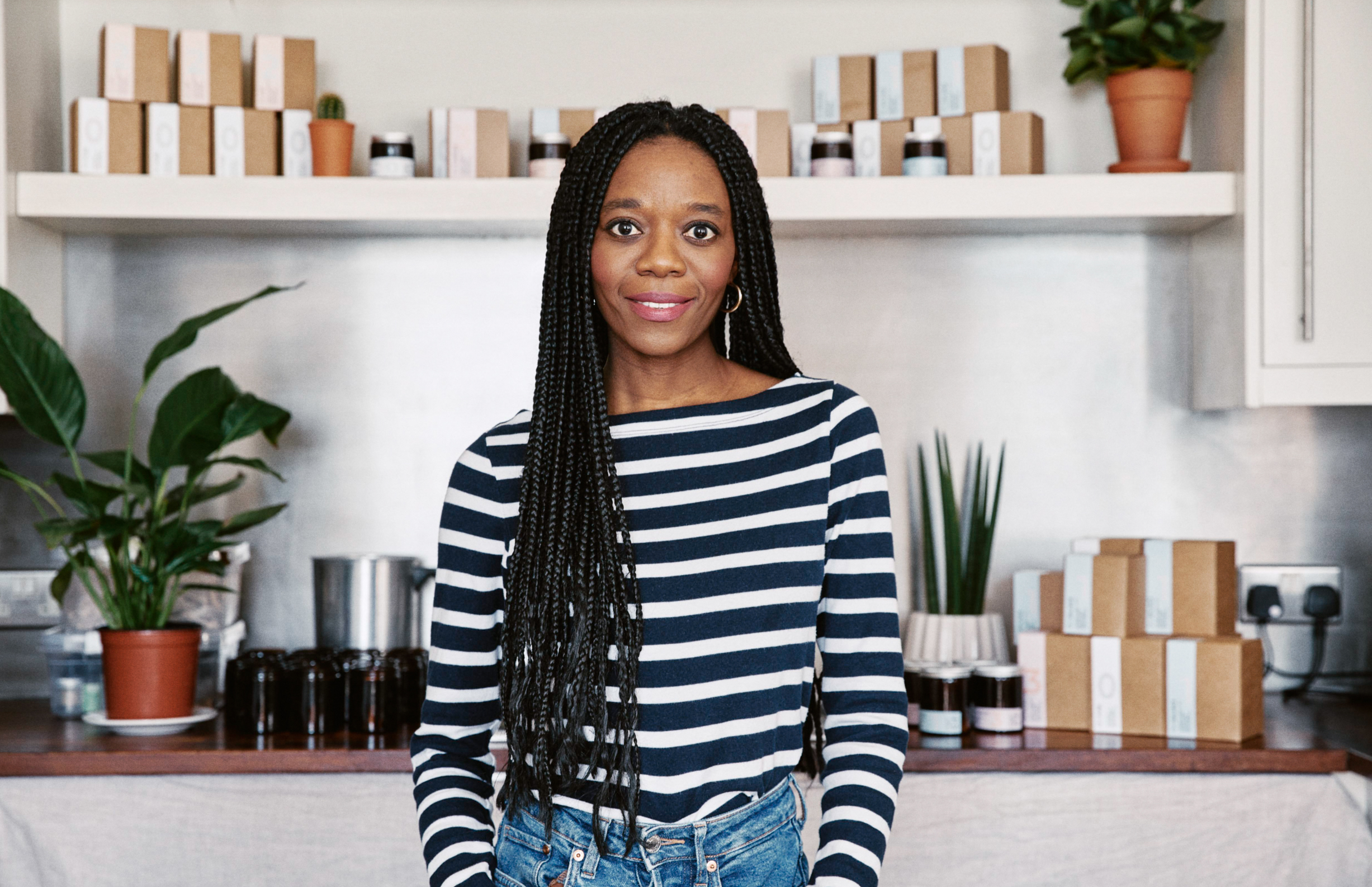