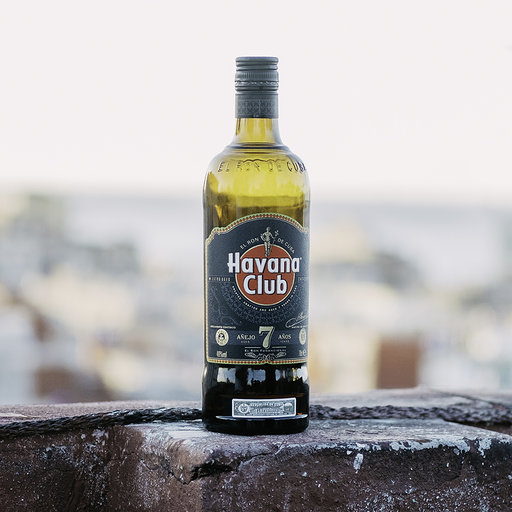 Popular Cuban drinks brand, Havana Club is pleased to announce that they have partnered with the most anticipated new London music festival The Ends and Live Nation to support London’s latest up and coming local music talent who are set to be the next big thing.

Over the past weeks hundreds of artists submitted applications in order to wow the judges and win a career changing opportunity to kick off the festival in preparation for some of the biggest names in rap royalty and R&B.

The six winning artists who hail from all over London including Croydon, Luton and Hackney now have the chance to represent their community and talent in front of the largest audience of their career so far. They will open the main stage at Lloyd Park, Croydon, ahead of headliners NAS, NAO, WIZKID and DAMIEN MARLEY. 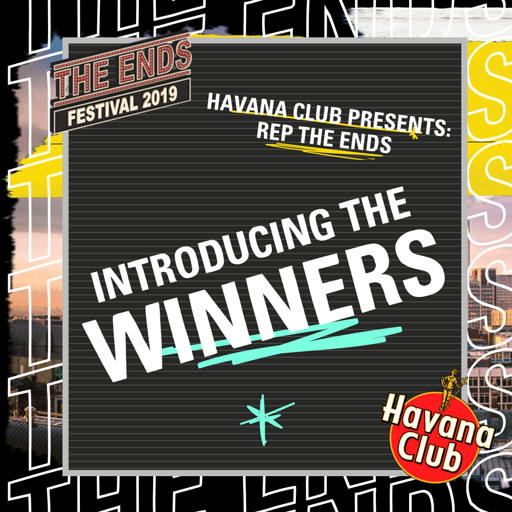 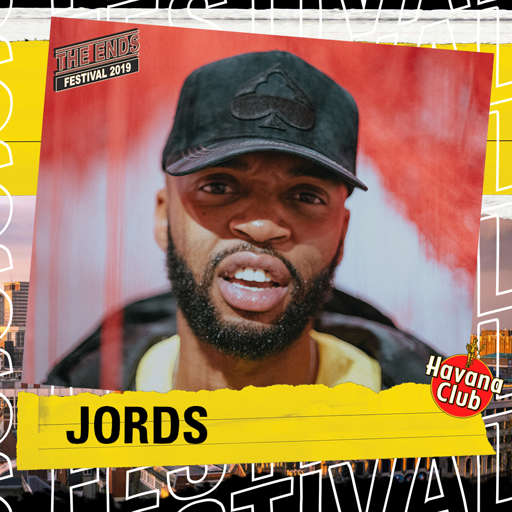 Jordan Edwards-Wilks, better known by his stage name Jords, is a Croydon songwriter who has earned his stripes being an effortless and consistent multi-talent; combining clever lyrics with raw emotion and thought- provoking concepts. Jords has presented his supporters with a hybrid of smooth hip-hop with a mixture of R&B and poetry, making him a breath of fresh air to current sounds. 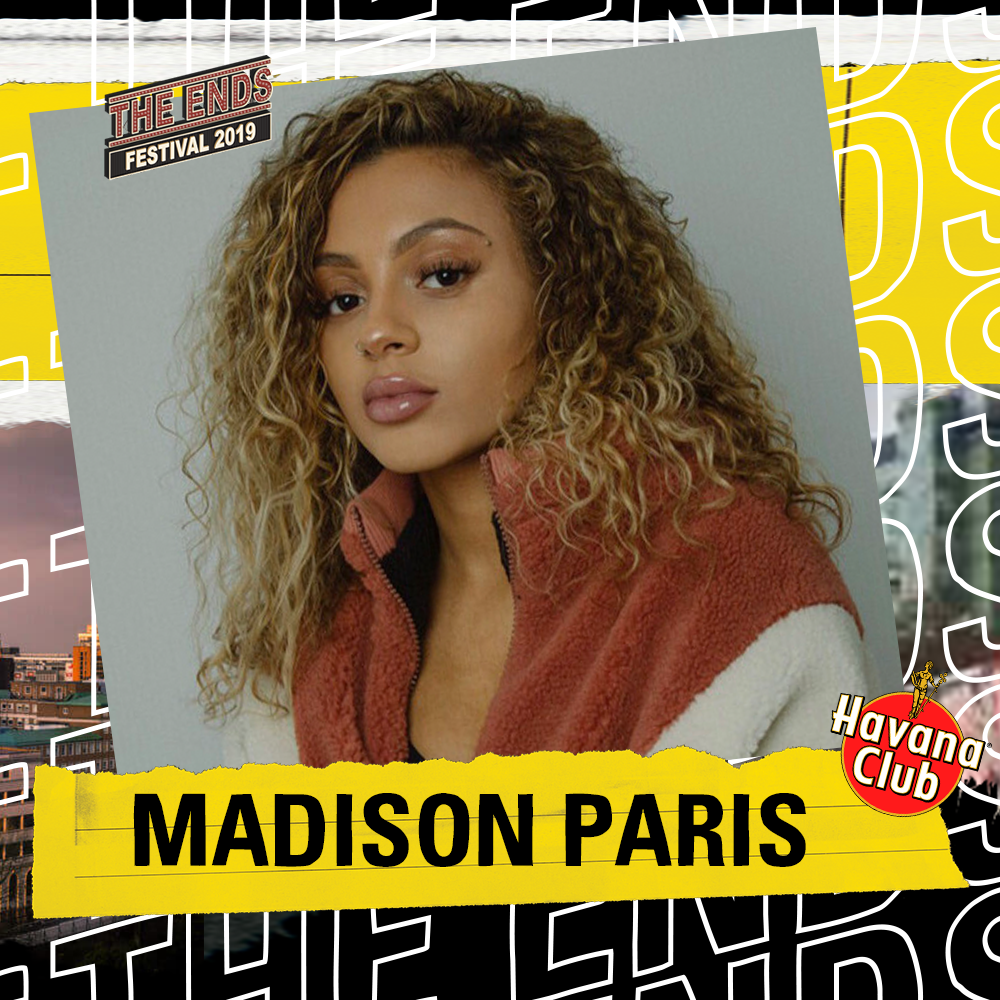 British Singer/Songwriter Madison Paris is a captivating discovery. Having launched herself into the scene just over a year ago, Madison has already proven that she’s here to stay; featuring in the latest Footasylum X Nike Utility Boot campaign alongside her single Rum & Wine (which was also named BBC 1Xtra’s Introducing Track of the Week) and also opening for Croydon’s very own Cadet and girl group M.O at their headline show last year. 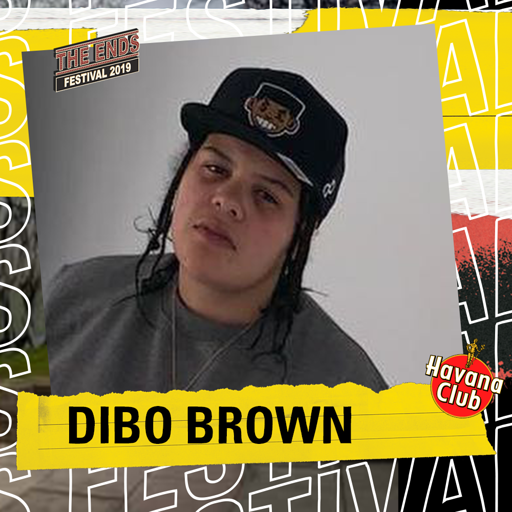 Born and raised in Luton, Dibo started music at the early age making freestyles with friends for fun, but it was not a career she thought she would end up in. Inspired by artists like Wretch 32, Chronixx and Bam Bam, she spent over 10 years honing her musical lyrics. She released her first track in 2016 that put her in the music scene, however it wasn’t until she jumped on Margs ‘Pen Game’ challenge in 2018, where her video received overwhelmingly positive feedback, that the reality of her dream seemed attainable. 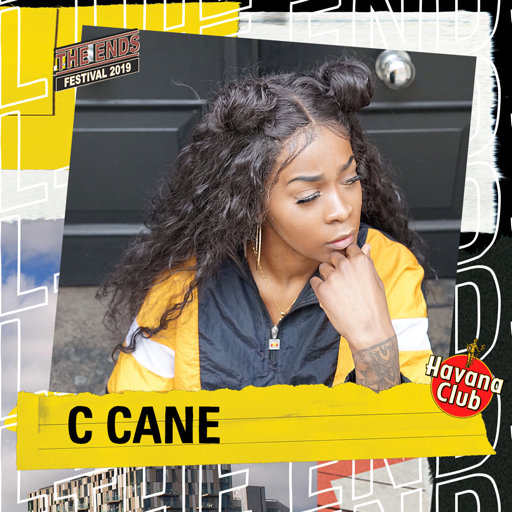 The dedicated south London raised musician, that also masters the guitar, piano, drums and bass, is an unusually captivating artist. So much so in fact that she was one of 4 featured on Dizzee Rascals Ep, a star on the BBC 3 ‘s Reality TV series ‘Galdem Sugar’ set for release May 30th, the most requested UK female to represent across a series of notable freestyles including BBC 1 Radio #GimmieGrime series, Sir Spyro Rinse Fm Grime Show, 1xtra’s Female Freestyle alongside Floacist, Lady Lykez and Ms Banks, Redbull’s Christmas Cypher and being the First Female on their Grime-A-Side, resulting in MTV flagging her Radio 1xtra’s Freestyle of the year. 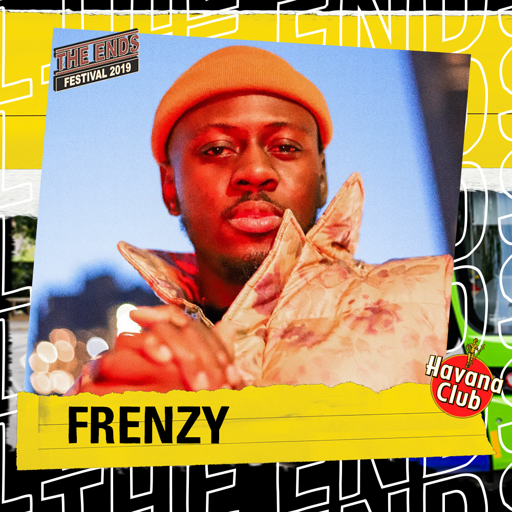 Frenzy is a cross breed of street and art he tells his stories of being in the hood and being conflicted over various BPM’s combining elements of different genres together which all contribute to an alternative hip-hop sound. Frenzy is deep rooted in his community (Hackney) and devotes his time investing in the next generation of creatives. Frenzy runs a workshop called ‘Fast Forward’ where young artist get engineering, production and recording for free. 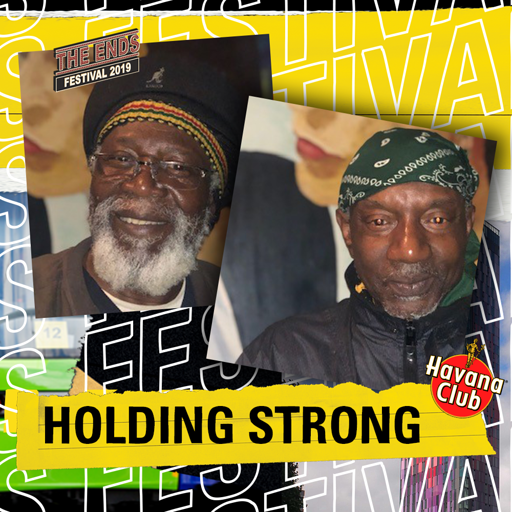 Holding Strong is Glasford Hunter & Horace Beckford who have known each other for many years now, their passion for Reggae and combined skills of percussion and Guitar strings have continued to inspire and create together keep the tradition of their Jamaican roots relevant to the next Generation.