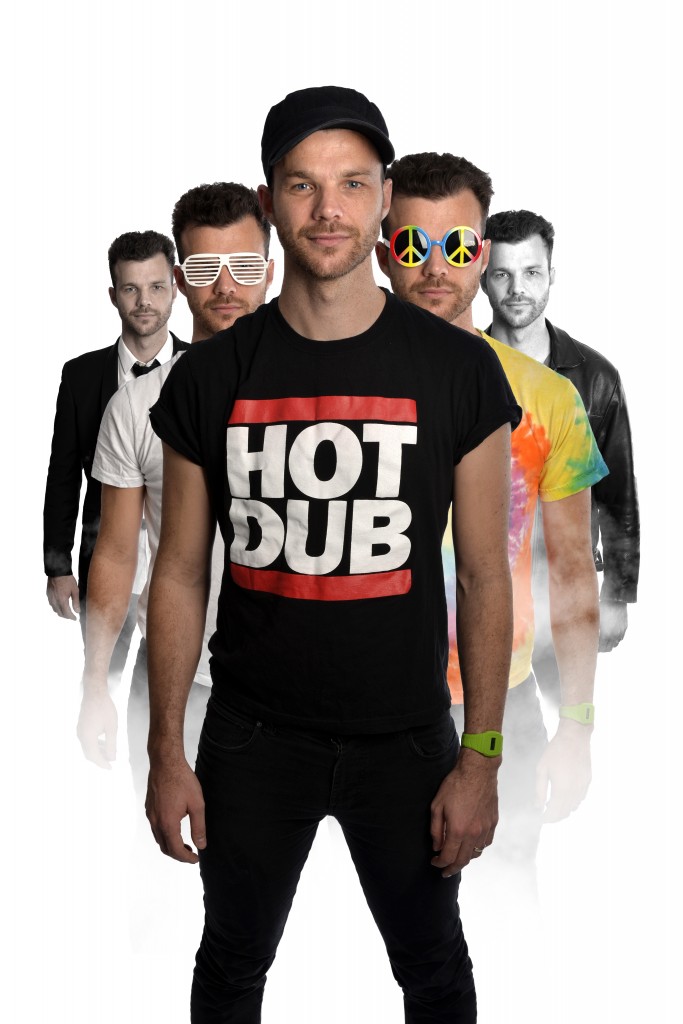 Hot Dub Time Machine, the worlds first travelling dance party is hitting London Wonderground from July 3rd. Having traveled the circuit this year (even playing university summer balls’) they are starting to make quite and impression here in the UK.

We sat down with frontman DJ Tom Loud and got the low down on what makes Hot Dub tick. In the words of Cilla Black “What’s your name and where dya come from?”

Tell us a little about yourself.

My name is DJ Tom Loud, I’m 35, from the inner-west of Sydney, Australia. I’m having a transition in my mid-30s to being a professional DJ, which is unexpected and wonderful! For most of my life I built up a career as a sound designer for TV shows, making doors squeak and cows moo on a huge amount of dodgy aussie TV while Djing my bedroom, but gradually the Djing had become my focus and I couldn’t be happier about it. My wife also appears in the show on screen as Lulu Loud, the Hot Dub cabin attendant and time lord, and when ever possible, I tour with her and our 18 month old baby girl, Lizzy.

Tell us about Hot Dub Time Machine, how did it come about?

Hot Dub Time Machine started in September 2011, at the Sydney Fringe Festival. I had been Djing as part of Australia’s comedy scene for quite awhile, doing gala nights, after parties and anything that needed a DJ who didn’t take himself to seriously. After getting a look into that world of Fringe Festivals I decided it’s where I wanted to be, so I set about making my own show. Alongside that I had begun Djing with video and developing the skills and technology to make that happen. I booked a show at the Sydney Fringe Festival, and decided on a whim to call it ‘Hot Dub Time Machine,’ and make a time travelling dance party. I then spent the next 3 months looked in my room researching, cutting videos and trying to compile a 3 hour history of pop music that you could dance to. The show sold-out, people loved it, and while it’s been constantly evolving and developing since then, the core concept has been remarkably constant.

You toured with Chaka Khan, tell us about that?

I had the honour of opening for Chaka Khan at the Sydney Festival in January 2014. It was the culmination of a huge few weeks of gigs. I played at ‘Falls Festival’ for New Years, which saw me opening for the Roots in front of 12,000 people, but this one was even bigger. It was in the Domain, which is a huge park, right in the heart of Sydney. There were around 30,000 people there. 30,000!! It was terrifying and wonderful. Hot Dub works really well in that setting and I hope to do it again.

Hot Dub Time Machine is definitely the Comedy and Fringe Festival World’s favourite night out. In Edinburgh or London you never know which well-known comedian or performer will be throwing shapes on the dancefloor or occasionally appearing on stage. I proudly come from the comedy world, so all my friends are comedians and they are always hanging around stealing my rider! However I try very hard to keep Hot Dub as “not-exclusive” as possible. I don’t want it to become too “cool” or for people to be worried about what they are wearing or if someone off the telly is there. The focus is on the music, the dancing and the friends you arrive with and make while you’re there.

What have been your career highlights with Hot Dub Time Machine so far?

The big Festival gigs like Falls and playing with Chaka Khan in front of enormous crowds were very special, but the highlight has been just being able to get somewhere new every weekend and have people know the show be happy to see me! Everywhere in Australia I meet Scotish and English people who saw the show in the UK, and when I’m in the UK I see plenty of familiar Aussie faces! There’s an awesome international community of Hot-Dubbers who are lovely, know their music and tremendously good looking.

What is your favourite musical genre?

I don’t have a favourite genre or decade of music! Hot Dub is a reaction to being bored of only hearing one style of music on a night out. I love rock, dubstep, funk, techno, country and cheesy pop and I want to boogie to the best bits of all of those genres! There are great musicians everywhere making great music, and there always has been. Music doesn’t get old, we do!

What did you listen to growing up?

My dad is a massive Beatles and Stones man. We did a lot of driving together when I was growing up, and I was massively influenced by his passion for that 60’s music. I also loved listening to my parents record collection. They had some great stuff, everything from musicals, to blues, to classical and I loved it all. The first album I remember having was ‘Thriller,’ the first one I bought myself was ‘C&C Music Factory,’ on cassingle.

Who has been your main inspiration?

I am a DJ nerd and really love watching great DJ’s perform. My favourite, and main influence is DJ Z-Trip. To me he’s the original mash-up guy, and I love the way he brings a hip-hop sensibility to other genres. Basically he can play Bon Jovi and make it look cool. I’m also a huge fan of an Australian DJ and comedian called Andrew McClelland. Andy was the first DJ I ever saw really have fun on stage. He’s an amazing dancer and the way he shares his joy and love for the music is something I aspire to.

Across the eras dead or alive, who would you love to perform in front of?

Obviously I’d love to travel back to the 1960’s in the USA and get into some ‘summer of love’ sex, drugs and rock ‘n’ roll. I’m not sure what they would think of DJ culture so I wouldn’t want to perform there, I’d be happy wearing some flares, smoking a joint and watching jimi hendrix from the hill at Woodstock.

What would you be doing if you weren’t a DJ?

What do you love about London?

I love the history. I love how you can walk down a road that used to be a Roman wall, that you can sit in pubs in the west-end where musicians have had cheeky, pre-show pints for centuries. I love that record stores still thrive. I love the parks, the buses, the tube and the pirate radio stations.

What are your plans for the future?

I really want to continue this crazy Hot Dub adventure as long as I can! I want to make the parties better and better, and continue to travel and build a community of friends, dancers and drinking buddies all over the world. 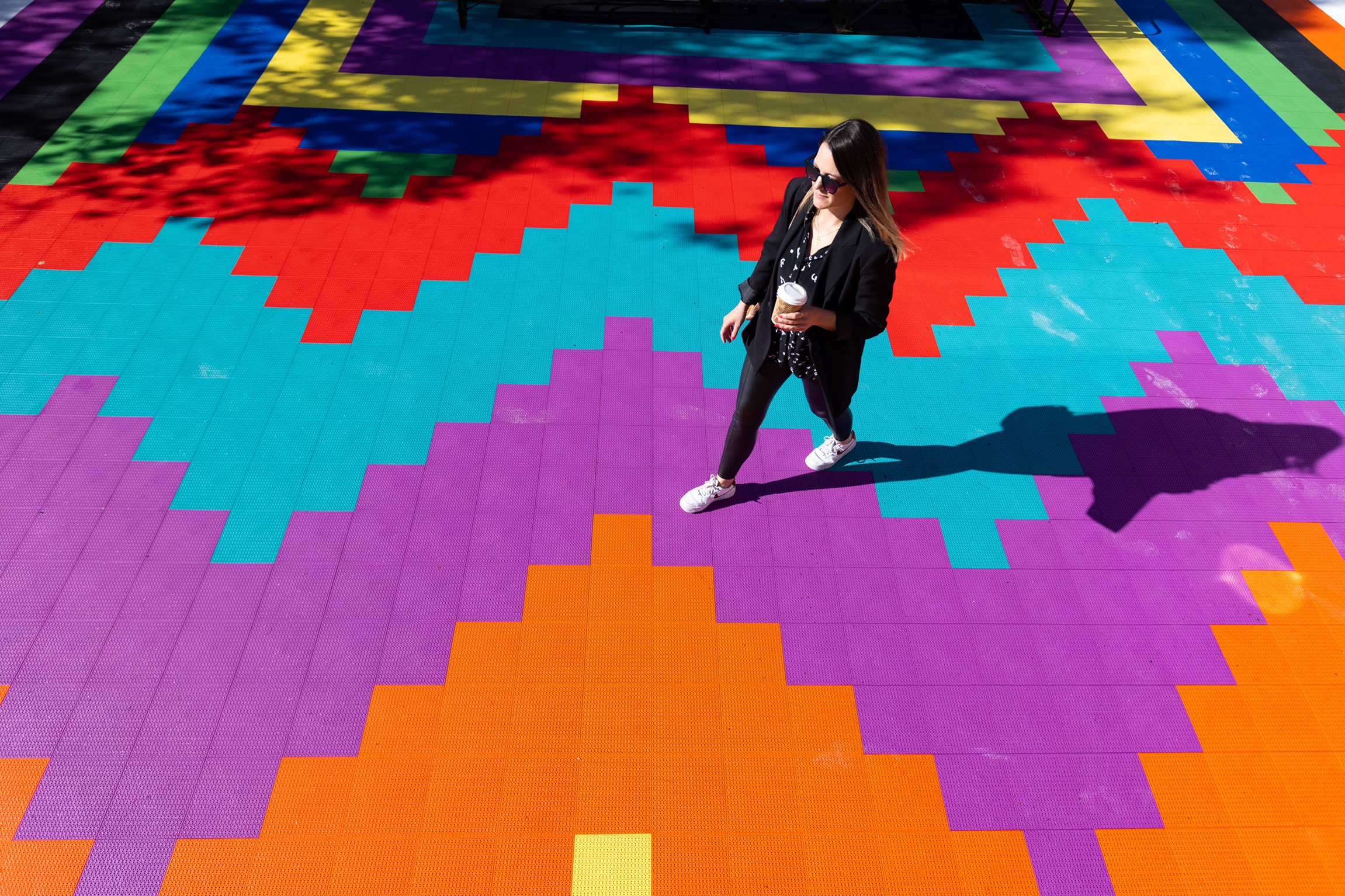 Spend the weekend in Westminster! 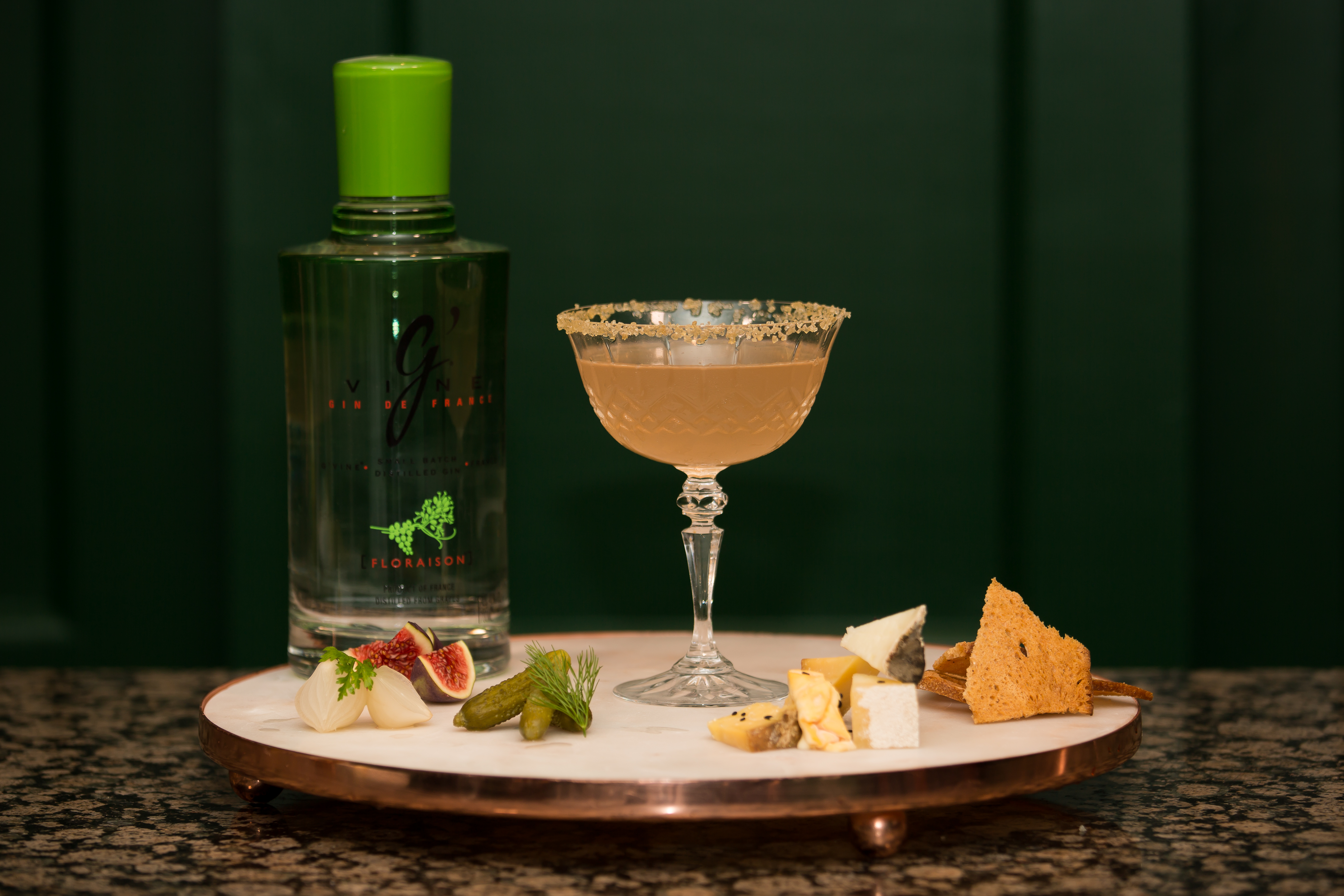 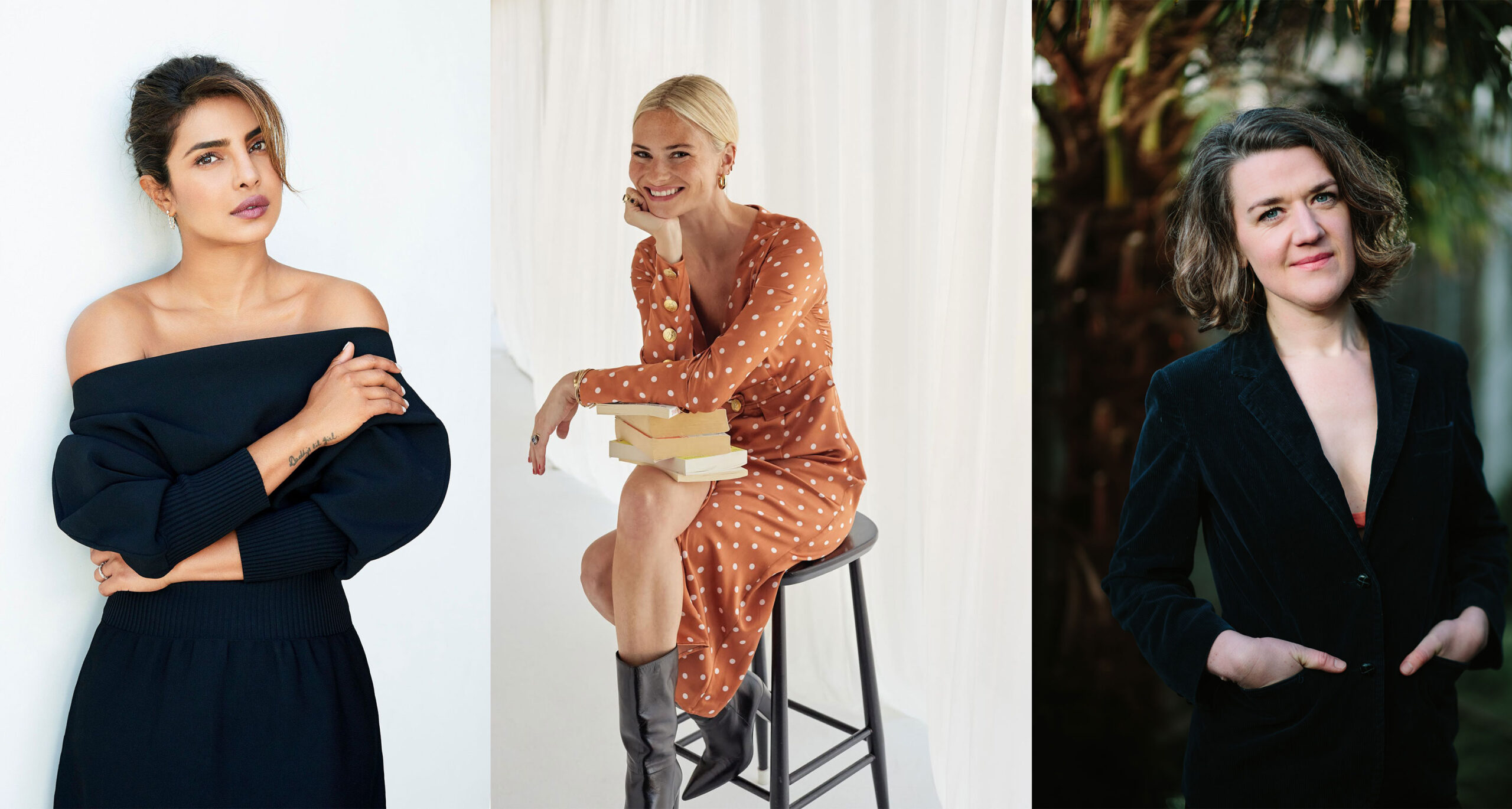