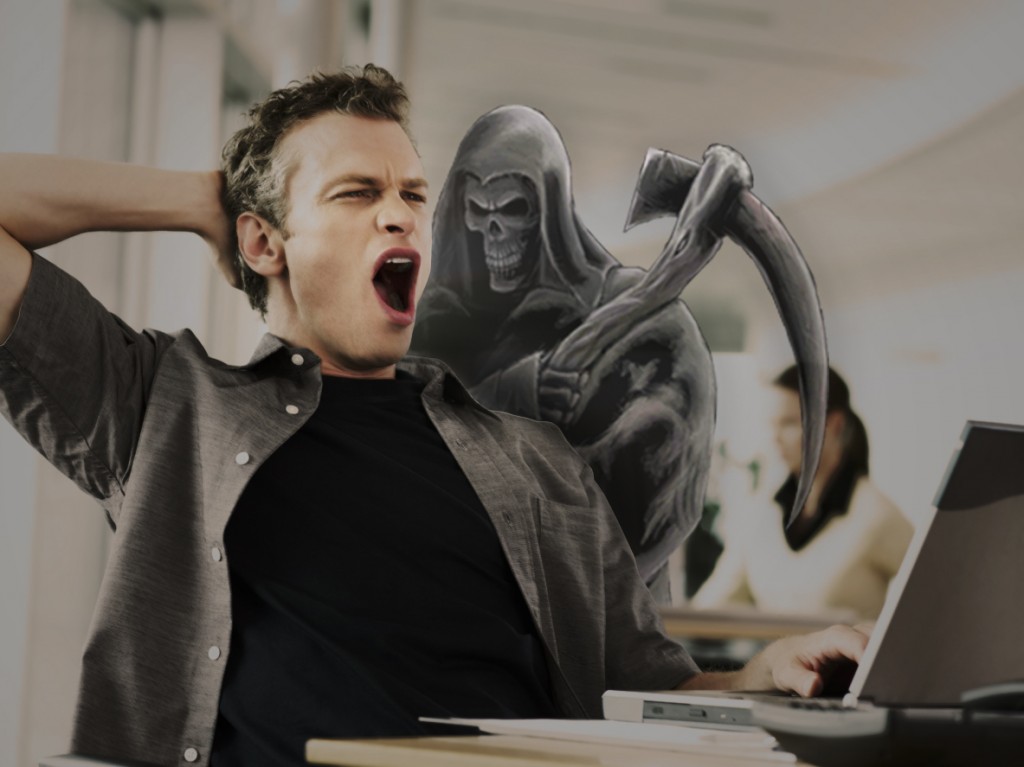 *** THIS IS NOT ADVICE AND IS OUR COMEDY BLOG, NOTHING IN IT SHOULD EVER BE ACTED UPON ***

I decided to murder the Managing Director and frame the Customer Service Supervisor for it. She constantly complains anyway so why not let her see out her final years in a cell?

I spread word she’d been trying to seduce the MD, to establish her motive for his murder. A friendly IT guy helped me access her emails and I sent a string of messages professing her love for him. I had these emails deleted, secure in the knowledge that the Police investigation would uncover them.

Whenever the MD was on annual leave I would prevent her from attending work. I had her house flooded, burgled and infested with locusts. I suggested it was strange that she didn’t come in on the days the MD had booked off. A whispering campaign began.

I paid a thief to steal her car every night and an actress who resembled her to drive to the MD’s house and stare at his window. CCTV cameras provided footage that the prosecution called “damning”.

I seduced the nurse who was carrying out employee health checks and stole the MD’s blood sample when she was distracted. I took several items of the Customer Service Supervisor’s clothing, covered these with his blood, and tipped off the Police “anonymously” about this evidence.

The press, who initially described the MD’s death as a “mugging gone wrong”, delighted in the spurned lover angle as the “indisputable” evidence against her emerged. “I’ve been framed!” She screamed as she was led away to start her sentence. “Murderer!” I cried from the gallows.

I started to get pangs of guilt about this murder… I then realized that this was just indigestion as I’d wolfed down several scotch eggs. With a lack of conscience like this I knew I was now ready to become a Manager. I applied for the two vacant Managerial roles now available.

How to avoid murdering your Manager

How to maintain sanity in the job you hate

How to get put on gardening leave

How to survive a pep talk from your Manager

How to close down your company

How to pretend you believe your Manager’s lies

How to look busy whilst doing nothing

How to hide you’re applying for others jobs

How to break the silence in your office

How to avoid conversations with Management

How to tunnel out of your office

How to stop nosy colleagues looking at your screen

How to antagonise the entire company

How to exploit recruitment companies

How to overcome boredom in the job you hate

How to avoid phone calls in the job you hate

How to sabotage a client visit

How to defeat the office seating plan

How to manage a hangover in the job you hate

Why you shouldn’t get promoted from the job you hate

How to survive January in the job you hate

How to survive the Christmas party

How to nail an interview for a job you’ll hate

How to get away with fraudulent sick days

How to get away with calamitous mistakes

How to uses your Manager’s jargon against him

How to fake enthusiasm for the job you hate

How to bully the Manager who’s bullying you

How to tolerate the colleagues you hate

How to make a disastrous impression on your new Manager

How to antagonize the customer you’ve already antagonized

How to get away with bellowing at your Manager

How to hide your incompetence from the Manager you hate

How to find and expose snakes in the office 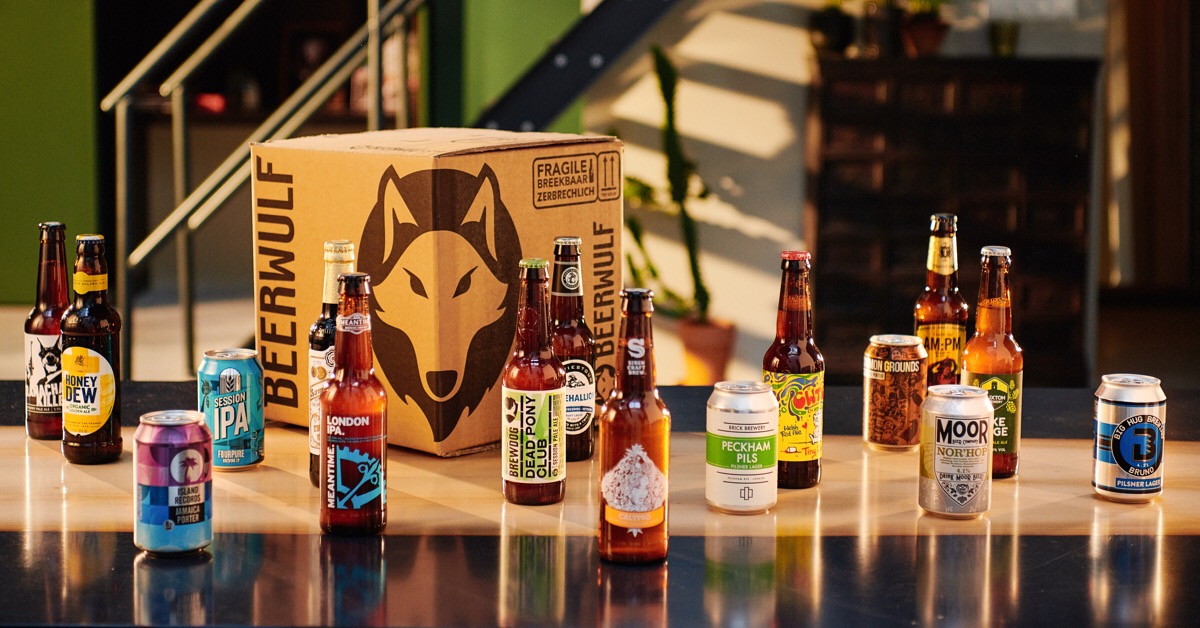