Kieron Lavine is a London-born session & personal hair stylist. His clients are varied, their style requests more so and he has cut hair everywhere, from the homes of Sabrina Washington and Marilyn Manson, to my very own flat. His flexibility and expertise has made him highly popular, particularly around London, and he continually sets his sight high. So while he cut my hair I decided to ask him a few questions about himself…

Hi Kieron, how long have you been doing this?

“When I was seventeen I started working at a salon. So I’ve been doing this for thirteen years. But I have wanted to be a hairdresser since the age of six…”

And how did you go from working at a salon to setting up your own business?

“Well, by the time I was twenty-five I was managing two salons and had built up a pretty good list of contacts. So yeah, through that I decided to set up my own business. And quickly, I guess, I got a good reputation and through word-of-mouth and networking my list of contacts has kept getting bigger.”

How does networking work in hairstyling? It’s not like going to a conference?

“Not quite. It’s more like you go to a club and get talking to people and tell them what you do. The first thing people say when I tell them I am a stylist is, ‘What would you do differently with my hair?’ The same goes in the salon. Hair styling is creative.”

Who has been your most interesting client?

“I’m gonna say Marilyn Manson, yeah that was interesting. That was a weird one, I was at home and I got a call from his PA saying, ‘We hear you are a good hair stylist, would you come down to cut Marilyn’s hair?’ I looked at the time and it was ten thirty at night. I was like, ‘Mate it’s pretty late, how about tomorrow?’{laughs} but the PA said, ‘Don’t worry, we’ll send a car.’ So I’m driving down and I was nervous – and I don’t get nervous – even if they are a celebrity because at end of the day they are still just people. But I guess with him I was expecting this over-the-top kind of person… with the eye contacts, white face, all that. But he just looked like a normal dude, no make-up or anything. Really down to earth and normal. Yeah, interesting situation.” 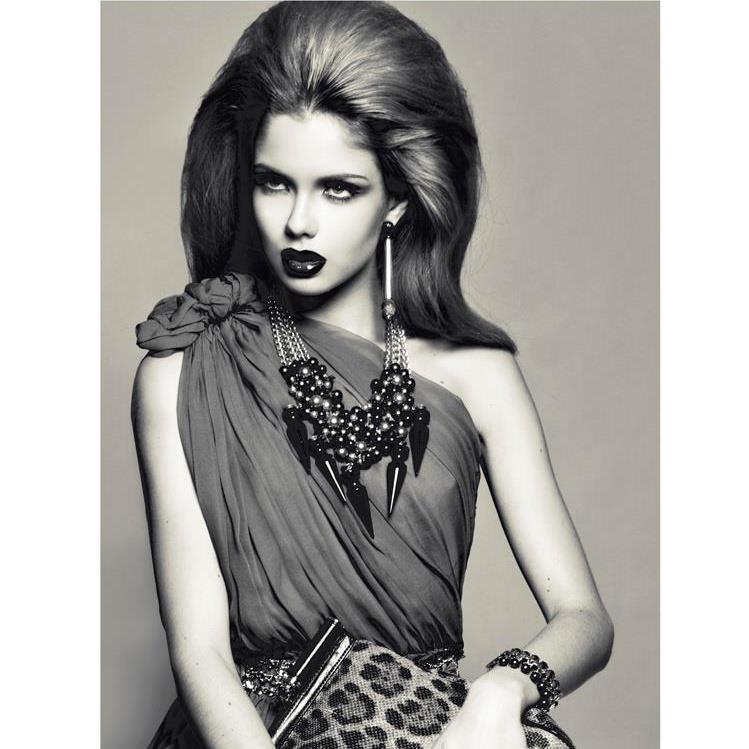 “Movies! I just finished a make-up course, I was trained by the make-up artist for The English Patient (Louise Constad). A big reason why I did this was because I worked on World War Z a few years back but was restricted because I didn’t do hair and make-up. I only had a few months whereas if I did hair and make-up I would have done Malta, London, Glasgow, Budapest… I want to make a name for myself in the film industry as well as the fashion industry. Then one day open my own salon.”

I was very pleased with my haircut and would definitely consider using him again. To make an enquiry either call him +44 (0) 7931210657 or email him kieronlavine@kieronlavine.com 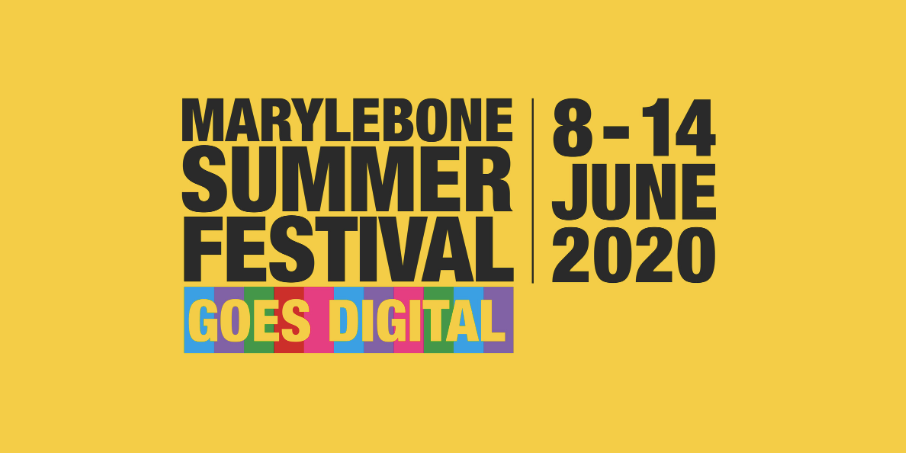 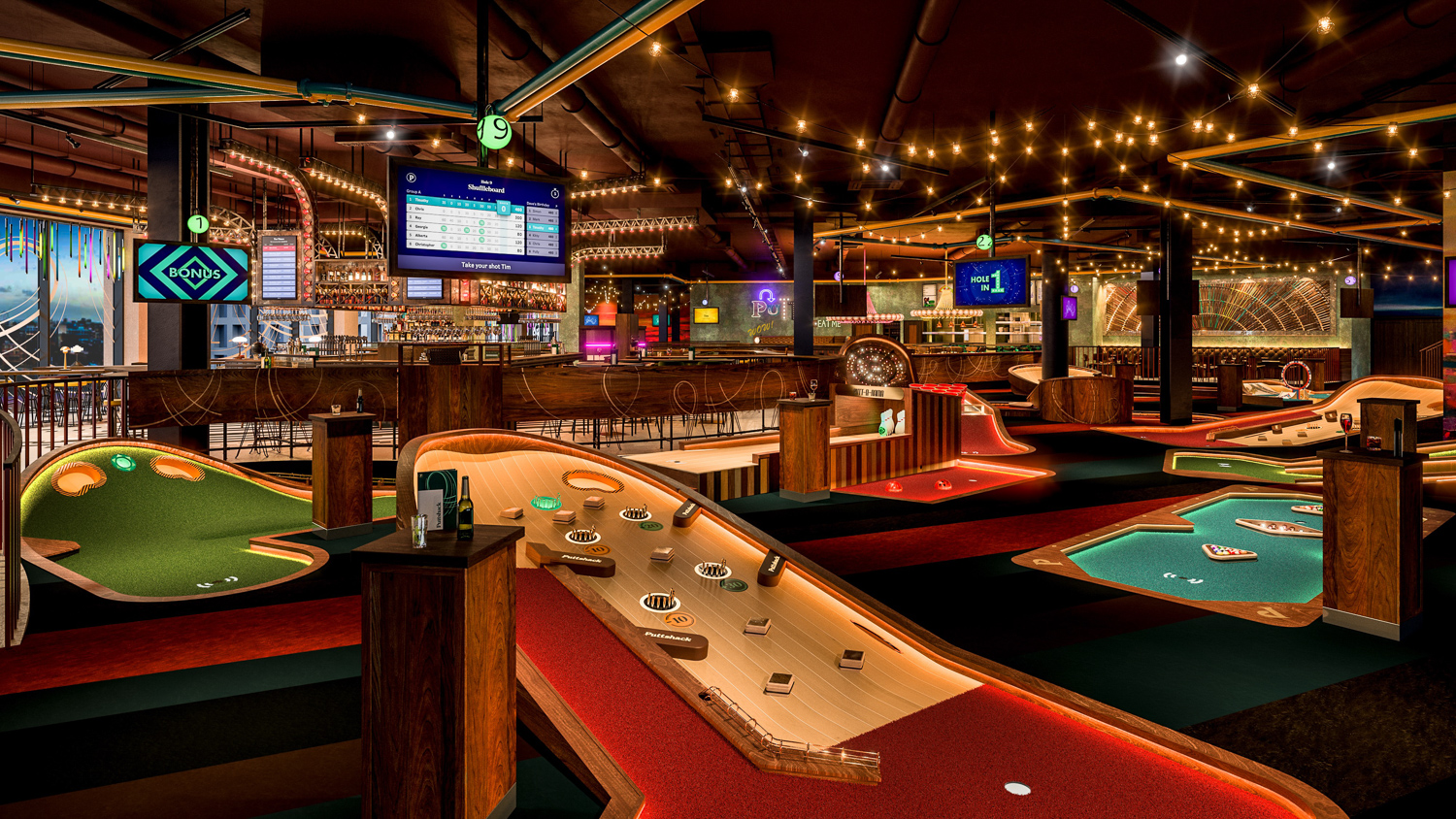 Get into the swing of things at Puttshack