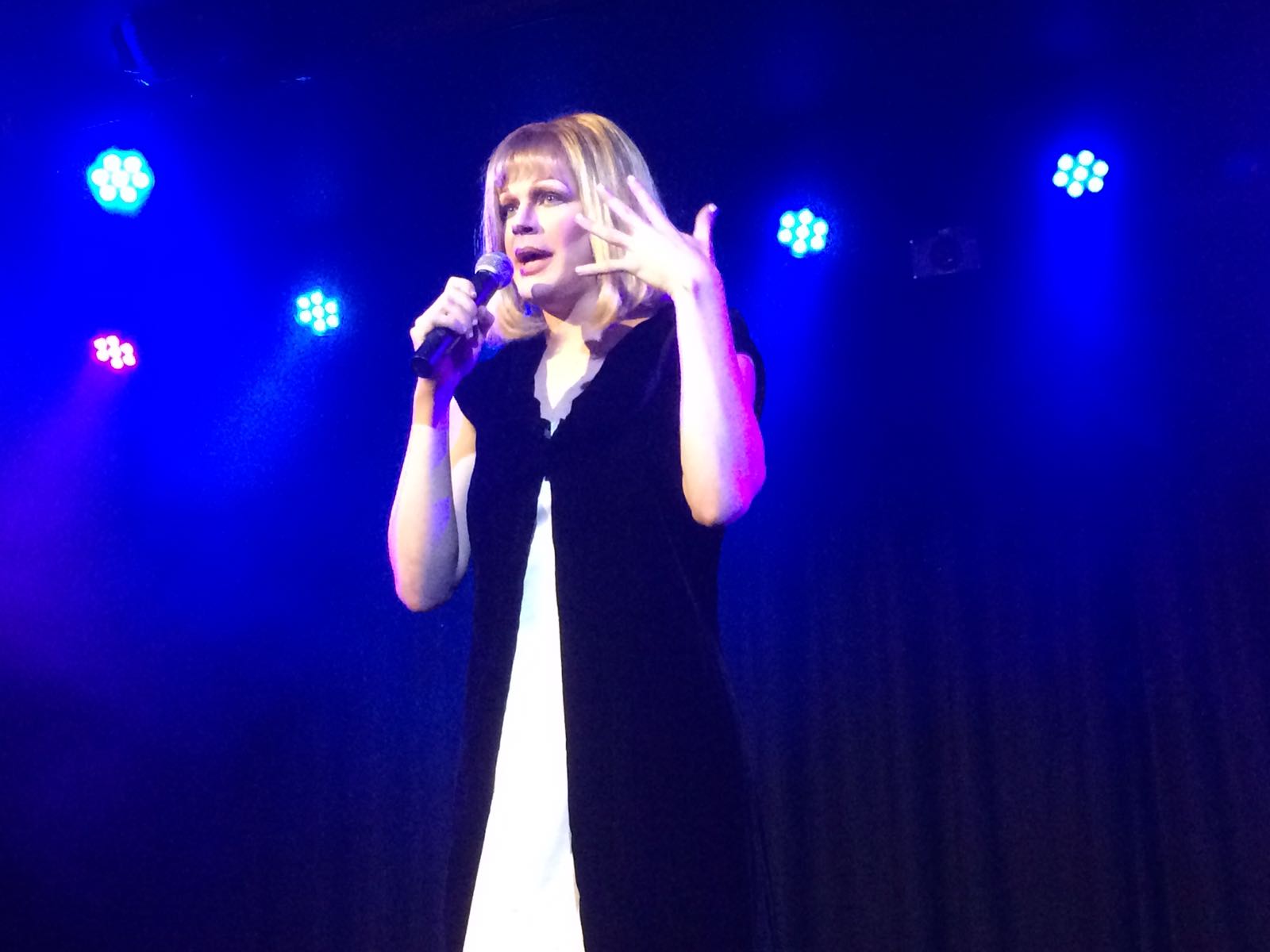 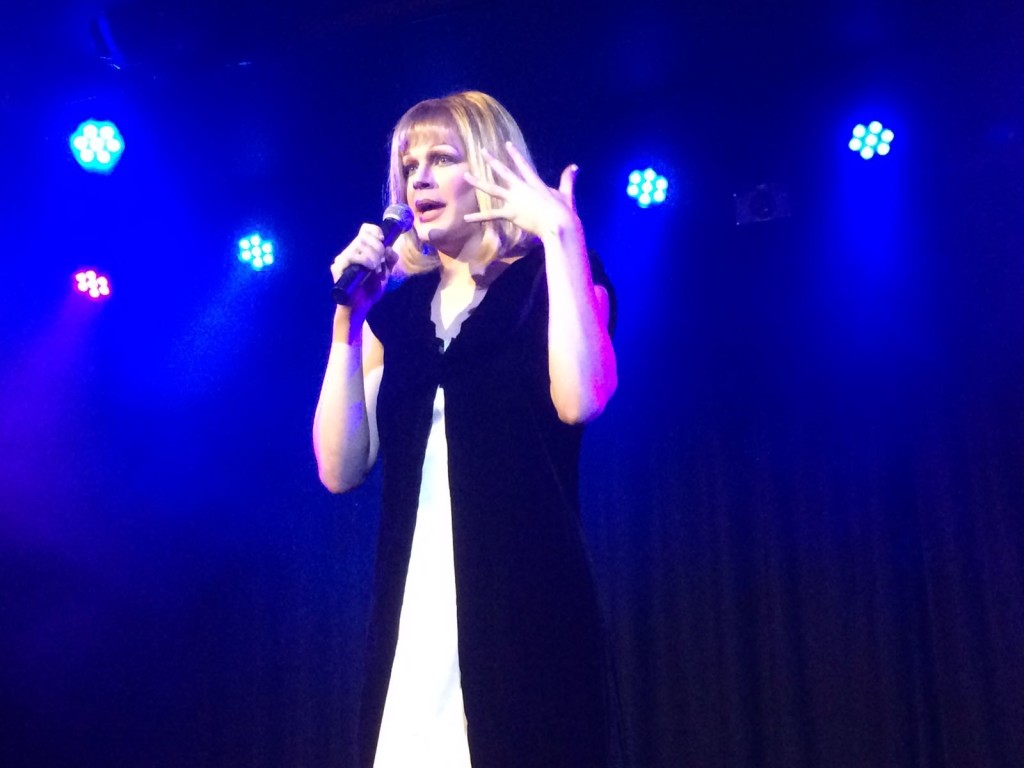 A standing ovation moving seamlessly into ecstatic dancing and repeated demands for an encore is a very good sign so let’s start there. This show replicates the showbiz extravaganzas and showcases of the past by staging a reunion of the 20th century’s greatest Divas.

Booth plays five characters- himself, Barbara Streisand, Judie Garland, Bette Midler, and Cher. Starting with a poignant monologue on the life of the drag artist, we rapidly move to the body of the show. This may be because I am less familiar with her work, but of the four divas Barbara was the one that hooked me in the least, and while Booth is spot on in his parody of her mannerisms, this does make for a very breathy first act. Things then kick up a notch with a slightly acid Judy Garland set. My favourite, and certainly the funniest section was Bette Midler, and Booth nailed Midler’s style of comic delivery- even going so far as playing a character who is themselves playing another character. The show culminates in a super-high energy set by Cher, who is played with enthusiasm, panache and a deep sense of affection. Between characters Booth preserves a sense of modesty and mystery by doing speed changes behind a backlit screen- something I recommend other character-based acts do in future as it ensures there’s always something interesting happening on stage.

Underlying all of this is two key strengths: Booth is an excellent mimic, and has one hell of a set of pipes on him. His characterisation is well observed, exaggerated enough to provide immediate recognition but never excessive or caricatured. Musical impressions are nothing without the singing ability to back it up and Booth belted out show tunes, ballads and rock numbers with equal power and ability.

The audience continued to demand more until we got turned out to make room for the next act. I hope to see Legendary Divas Live or participate in the London drag scene more in the near future. Legendary Divas Live – a one-performer act with drag, character and singing by Jonathan Booth performed on one 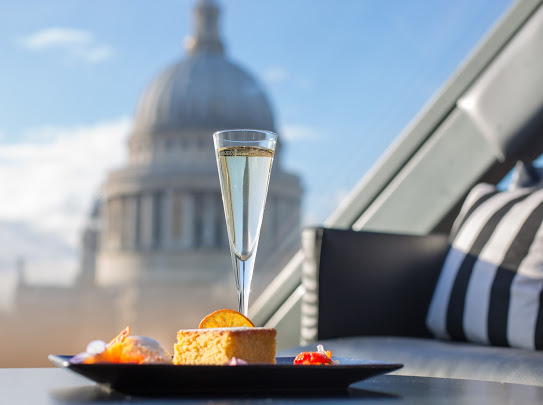 The benefits of hiring a Zipcar