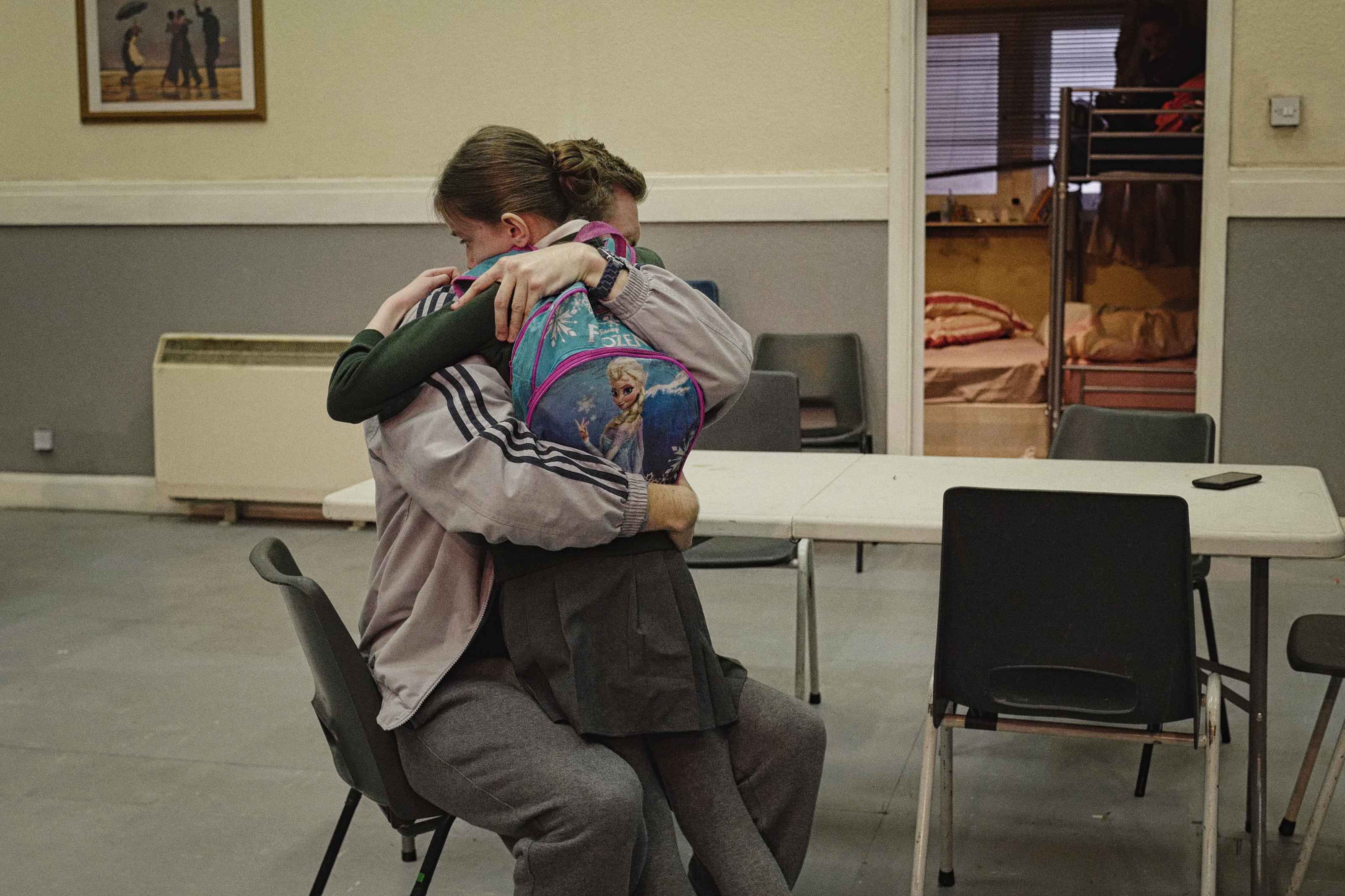 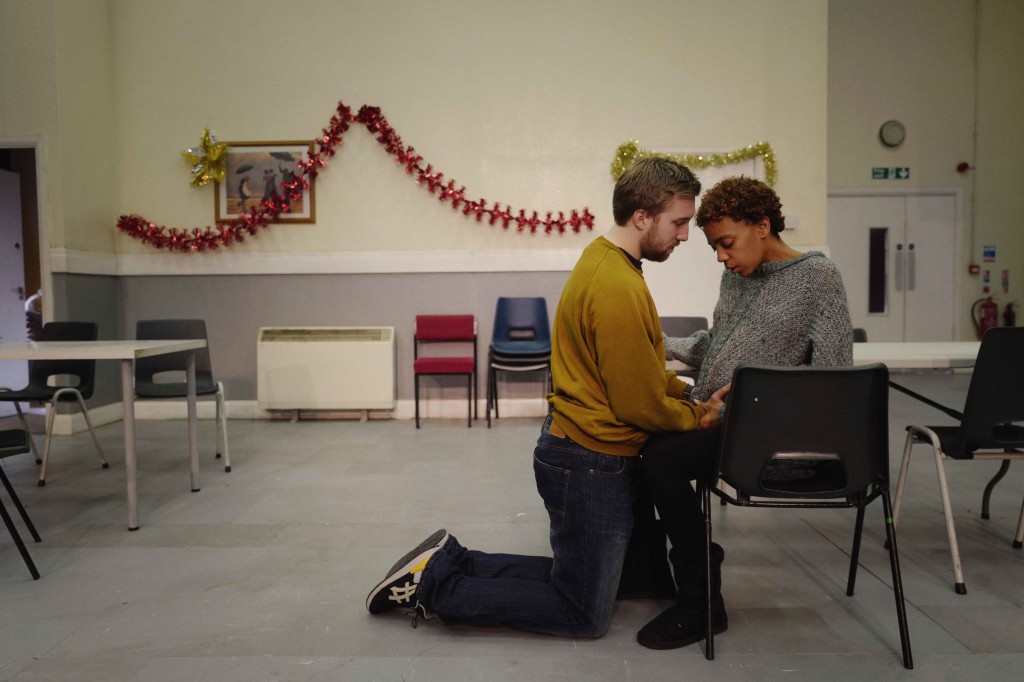 The premise of LOVE, a new play from Alexander Zeldin is this ‘It’s the run up to Christmas. In a city where over 50,000 households are living in temporary accommodation, three families find themselves without a home. A middle-aged man and his elderly mum, a young family with a baby on the way, a Syrian refugee and a newly arrived woman from Sudan. Strangers. Forced together. No space is personal’. 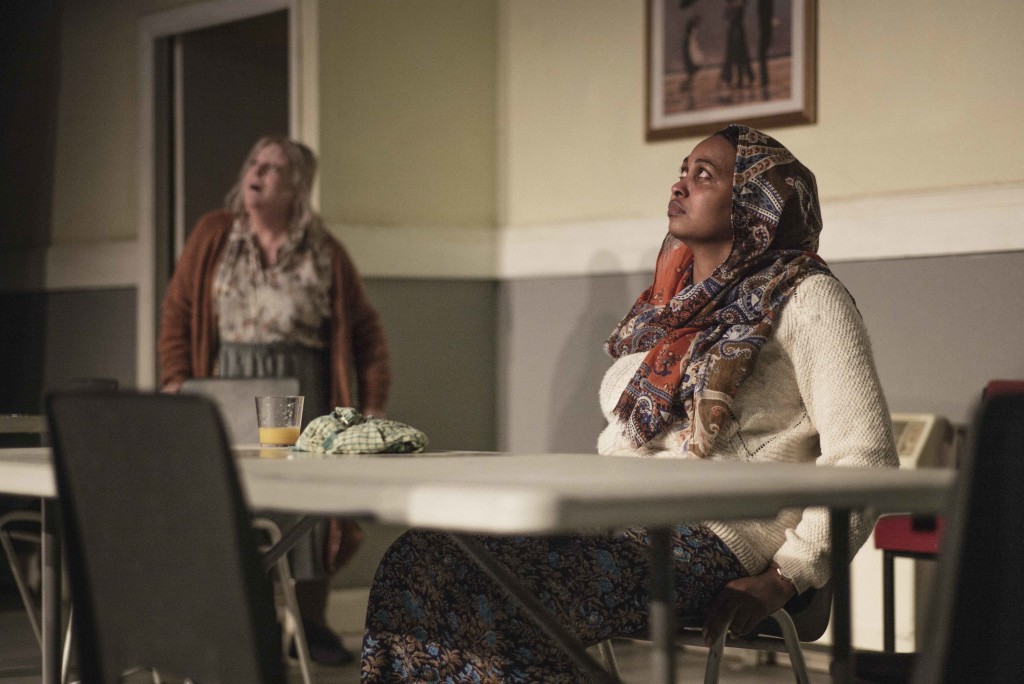 Set in a hostel run by an unknown local authority, the play is confronting, raw, intimate and thought provoking.  The house lights are kept on during the entire performance, so the audience is drawn into the lives of families on stage. As the performance is an hour and 45 minutes, there’s no interval. This means there’s no chance for the audience to step outside and away from what is taking place on stage. A deliberate attempt to ensure the audience knows that for some of the families living in these conditions that their feelings of hopelessness are very real. 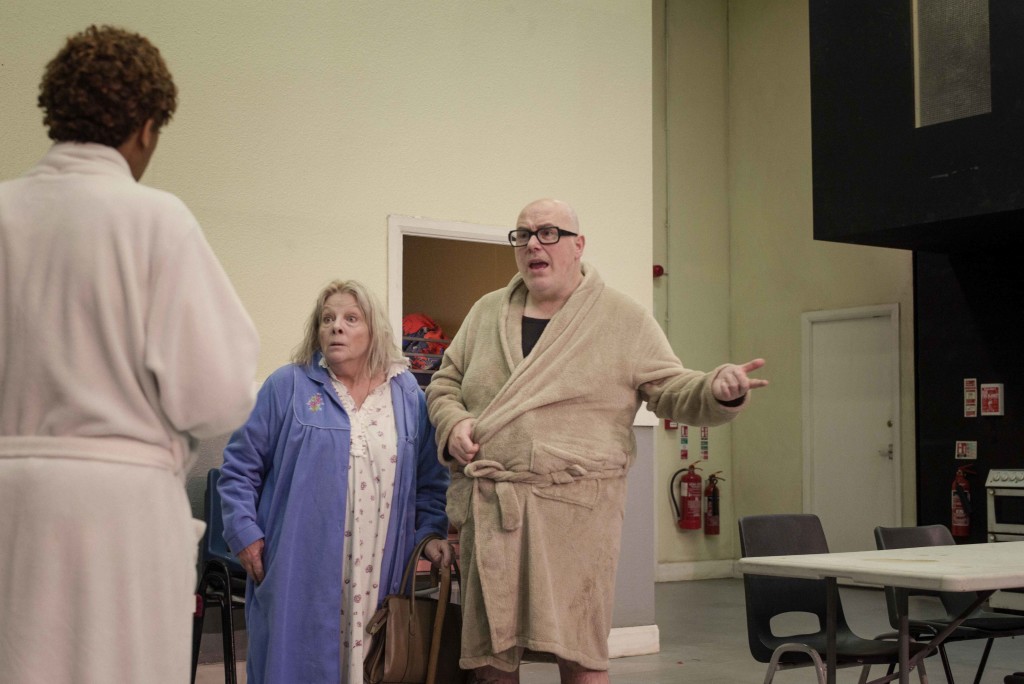 At times the play was humorous, as even in the bad times, families come together and find humour and light. The struggle to keep a family together in trying times is portrayed wonderfully by the actors, especially by Janet Etuk. One scene in particular is played with such an emotional intensity that it’s hard to watch, yet hard to look away from. 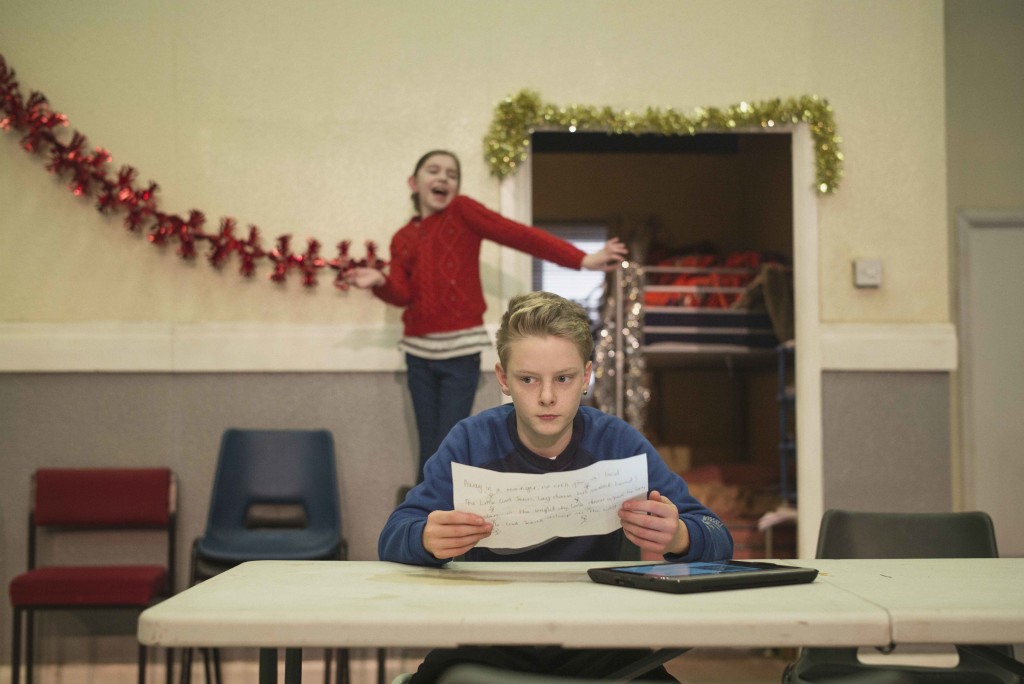 While I enjoyed LOVE and it was different from anything I’d seen before, I left the theatre feeling unsatisfied. There was no resolution. The audience is left wondering what’s next? What does the future hold for the families? It’s what is expected when you see a theatre production. Even if the ending ends in tragedy, you have a resolution. Maybe that’s what the writer intended. He wanted the audience to leave the theatre feeling the desperation and stigma that surrounds someone when they are caught up in the cycle of having to navigate through council politics and homelessness. As I said before, the play is thought provoking. 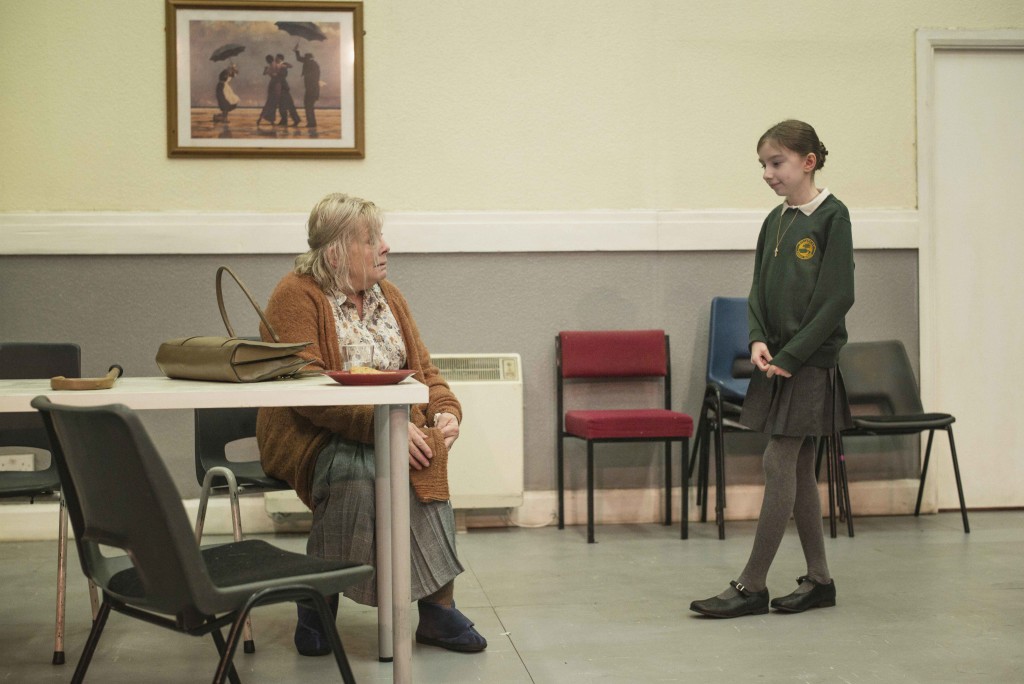 LOVE plays in the Dorfman Theatre until 10 January and is produced in association with Birmingham Repertory Theatre where it will appear 26 Jan – 11 Feb 2017. 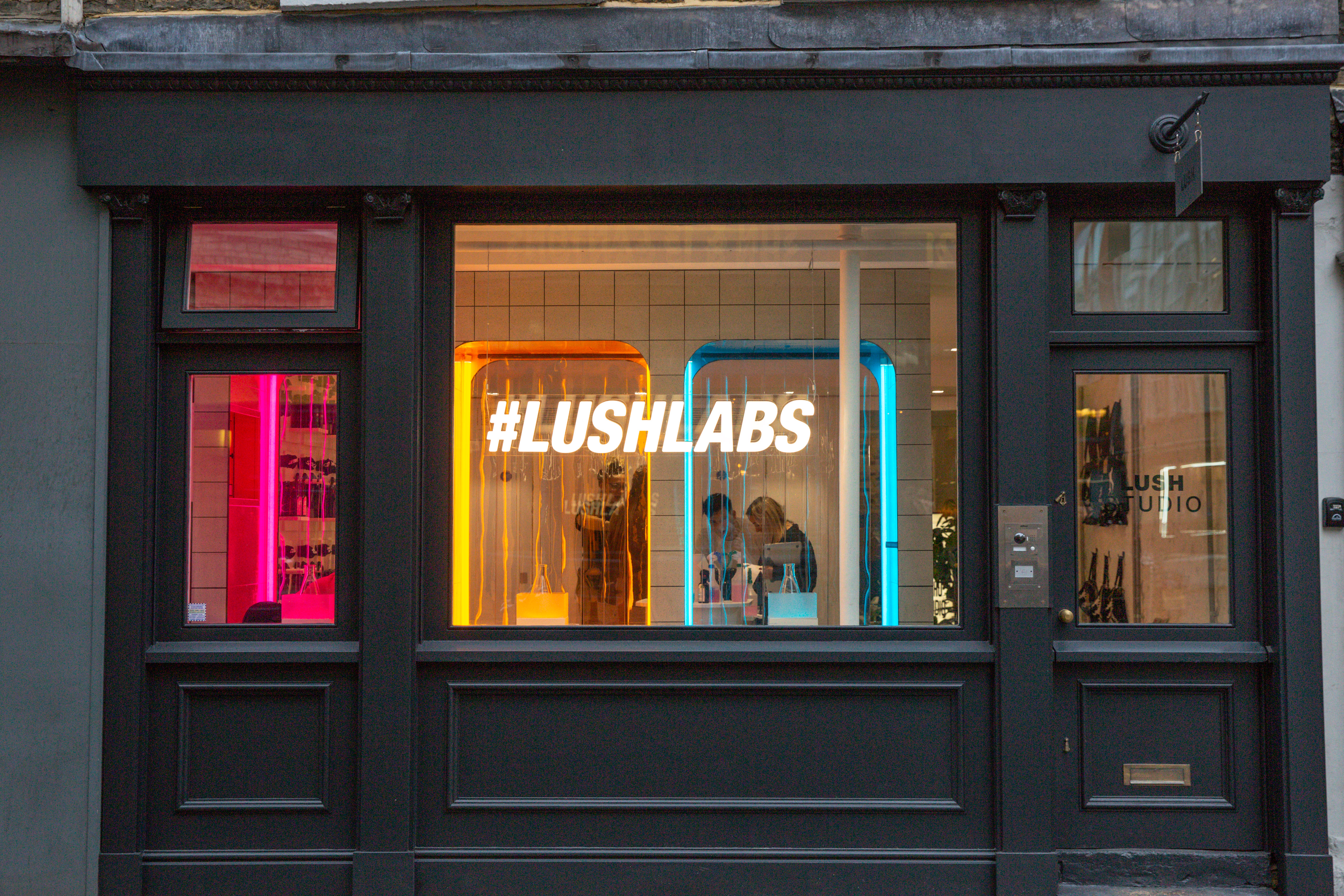 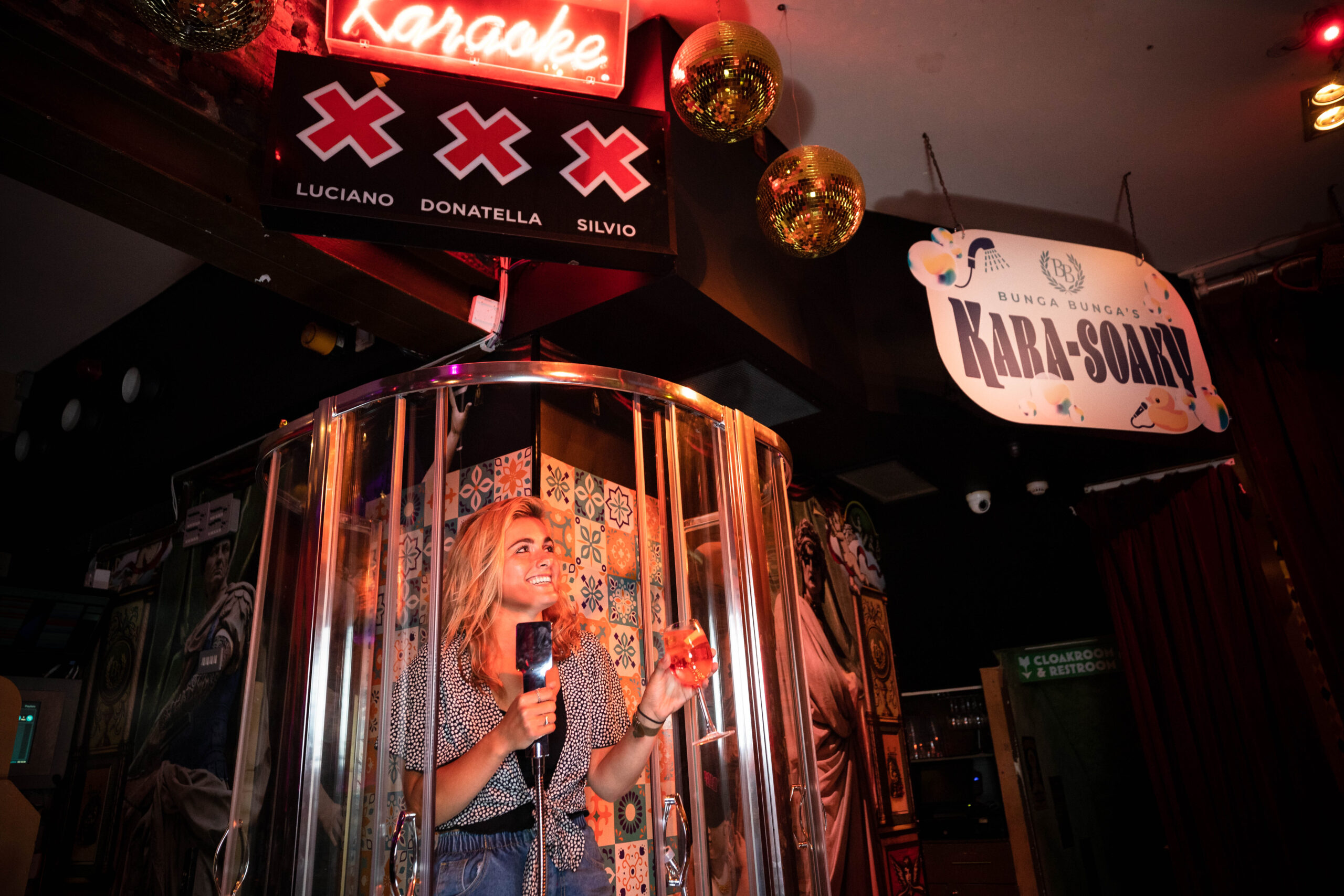