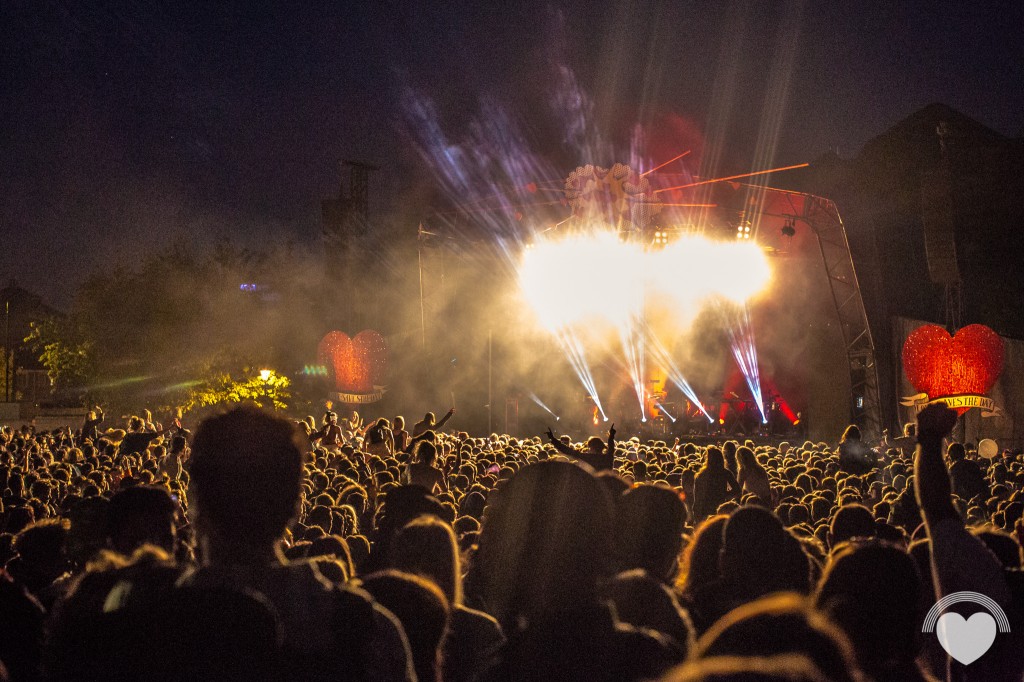 Love Saves The Day made its debut in Bristol back in 2012 as a one-day event in Castle Park, organised by members of the team behind Glastonbury Dance Village’s Wow! Stage, the In:Motion series and GlobalGathering. However, it wouldn’t be unfair to say that our roots stretch back much further, through years spent organizing and attending festivals & club nights, days spent lugging sound systems through muddy fields and nights spent on sweatbox dancefloors.

This year the line-up for 2016 is looking epic! Taking centre stage as Saturday’s headliner will be the acclaimed London-based electronic pop group Hot Chip. Everything, Everything, the genre-defying indie rock outfit based in Manchester will also be present, alongside BBC Music’s ‘Sound Of 2016‘ hot pick Mura Masa, electronic music duo  Maribou State,  and Shura, who will bring her hugely impressive catalogue of songs to the Love Saves The Day Main stage.

Day two of the festival welcomes Dizzee Rascal, an artist who’s music spans grime, UK garage, bassline, British hip hop and R&B, known for his high energy hits including ‘Fix Up Look Sharp‘ and ‘Dance With Me‘. Winner of 2014’s Best Grime Act at the MOBO awards Stormzy will also be joining on the Sunday, along with Soundclash champion David Rodigan and the hypnotising Warp Record’s artist Nightmares On Wax. 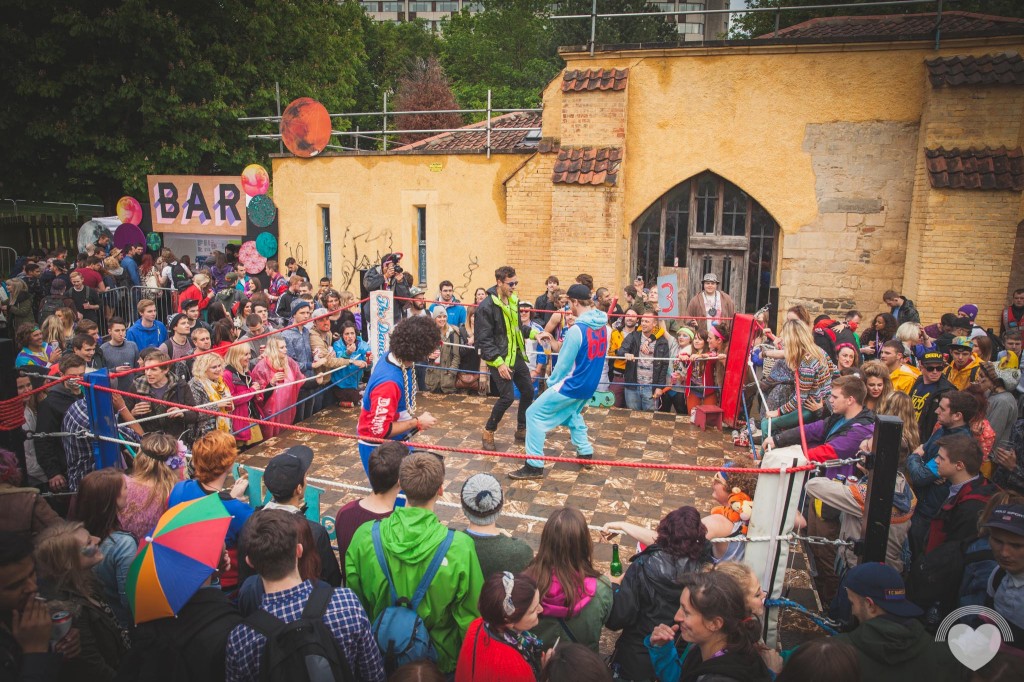 Grab some tickets from: 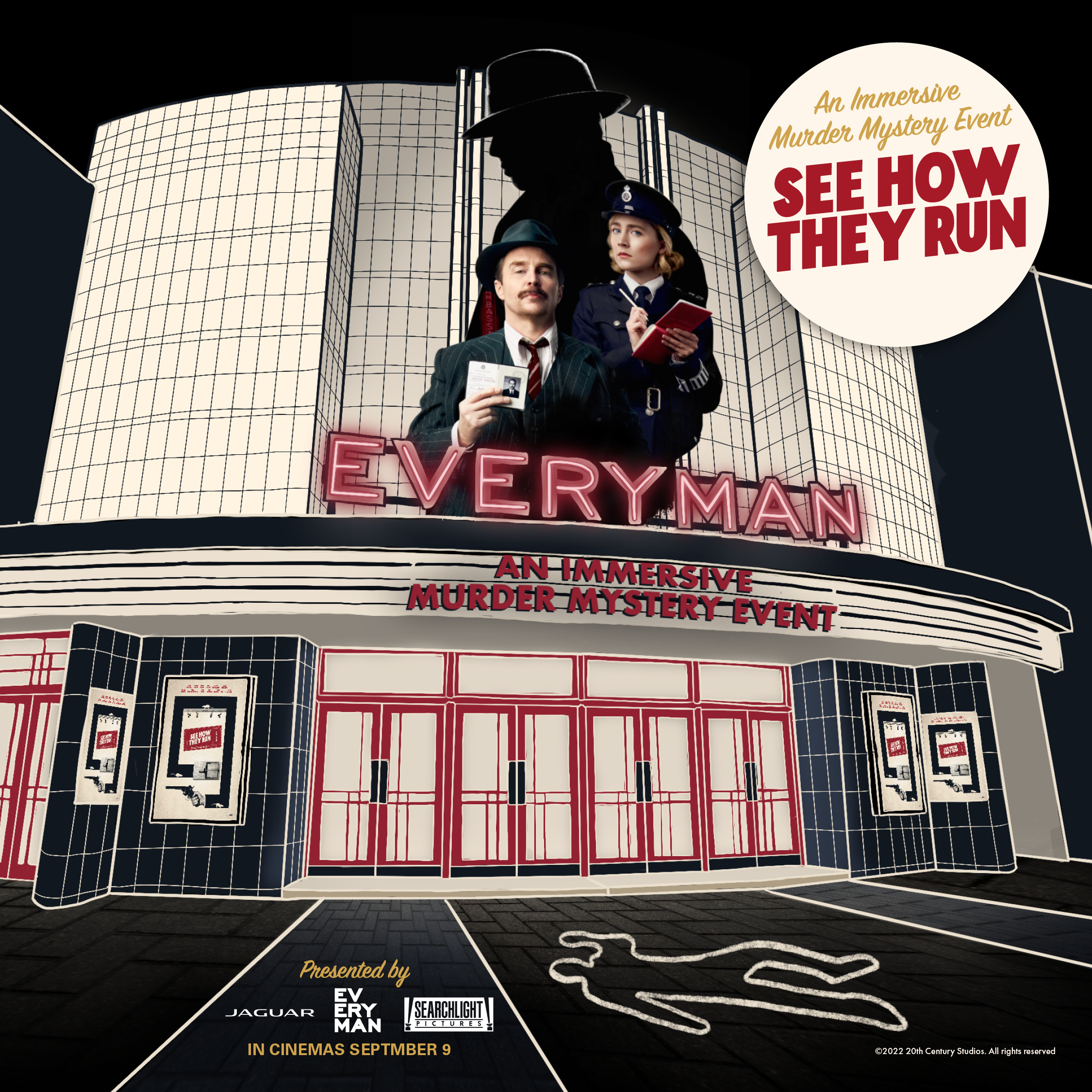 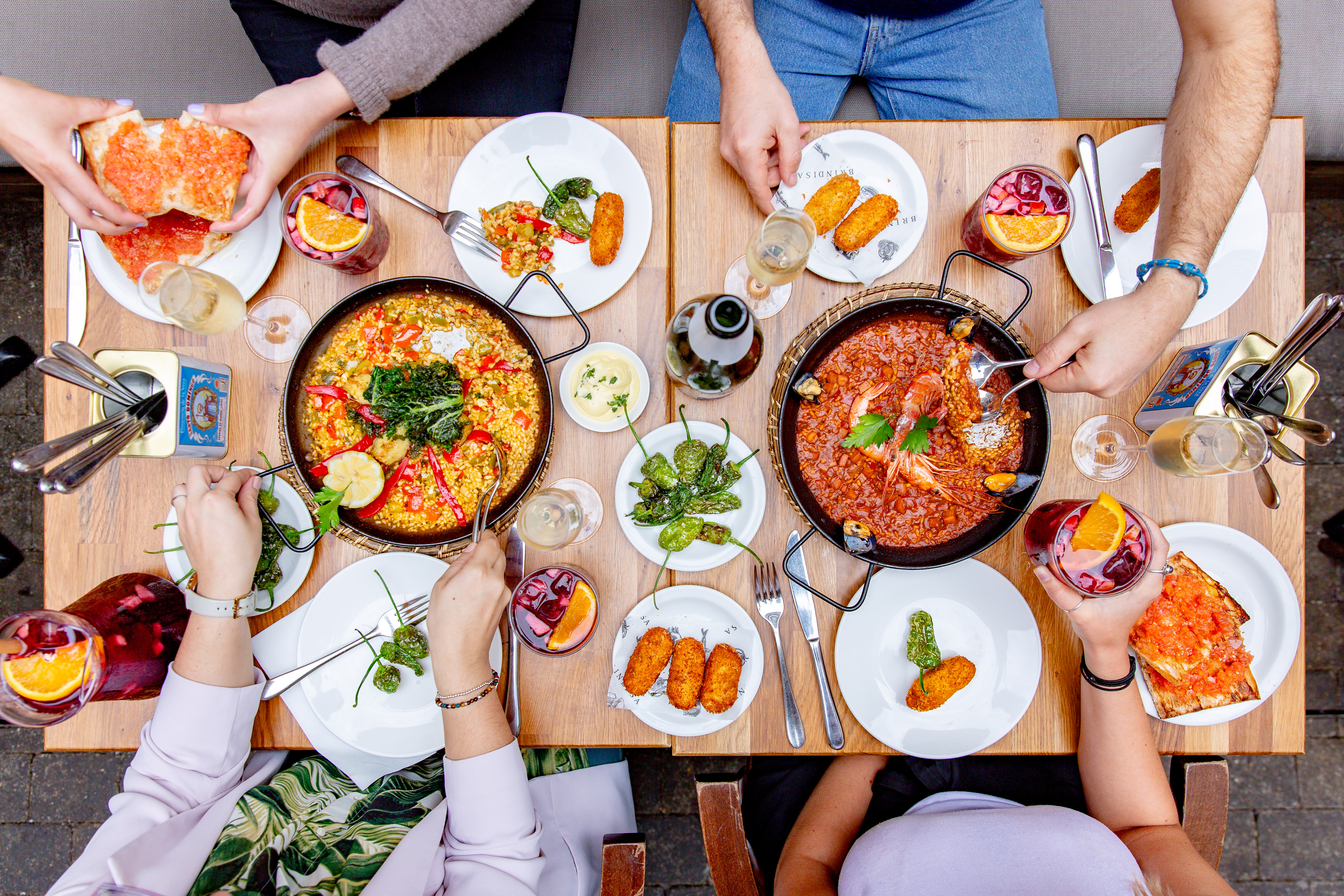 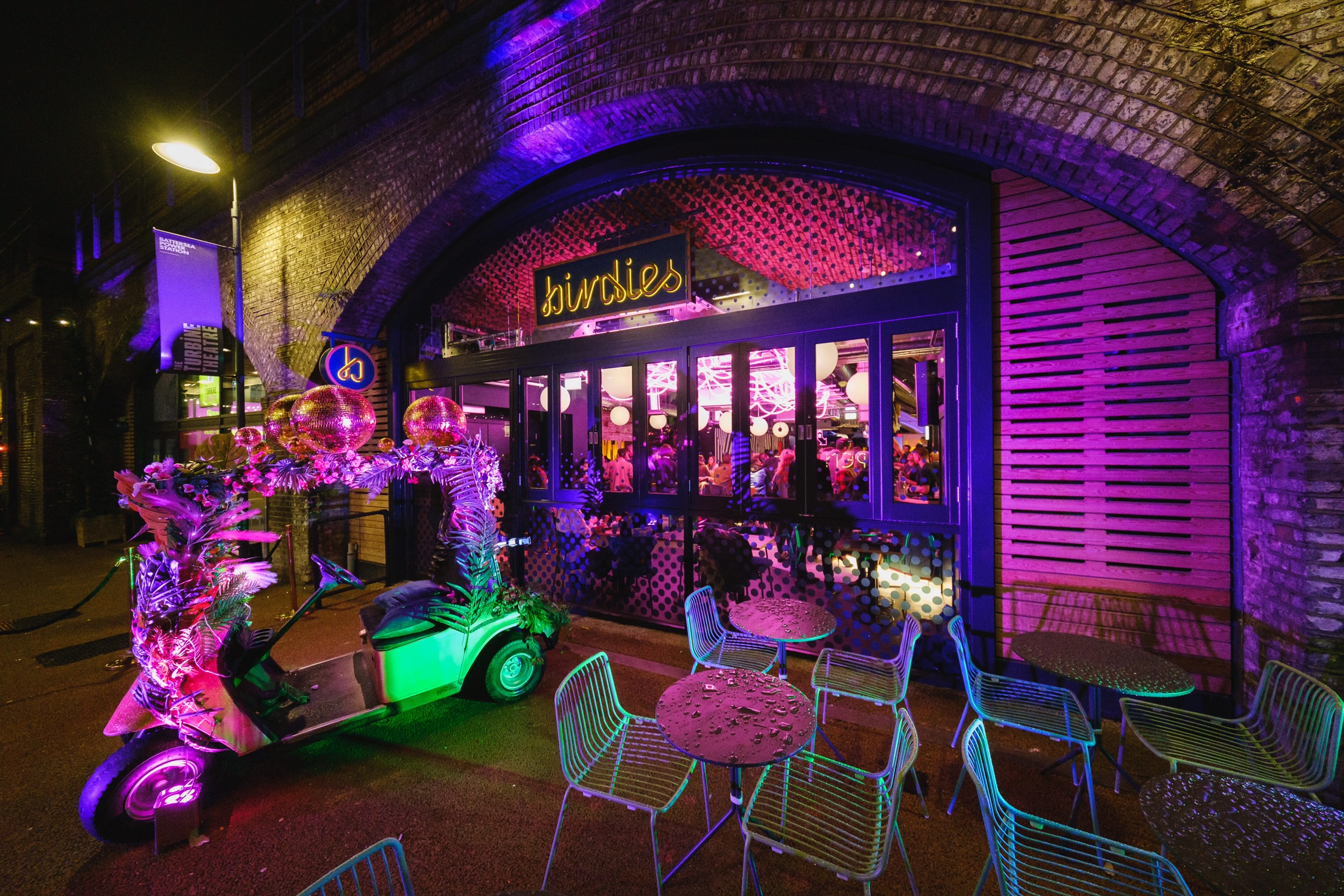