Minisized: The New “IT” Bag 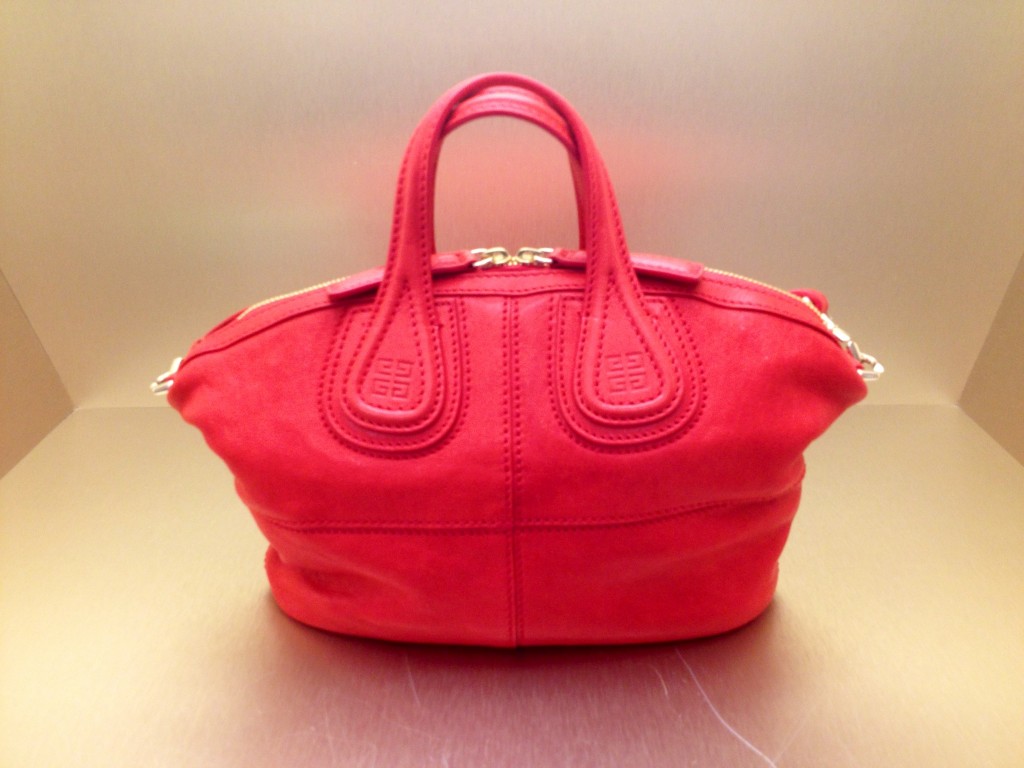 Gone are the days of oversized handbags being popular amongst the fashion world. We have seen the rise in tote bags and satchels and now even these sought after styles are being minimised to keep up with the current ‘mini’ handbag trend.

Mini bags have been popular for the last few seasons now however the majority of high end brands including Givenchy and Saint Laurent Paris are jumping onto the trend and creating some beautiful pieces.

Reed Krakoff, an American designer famously known for backing the US brand Coach has created his own self titled fashion house creating some beautifully detailed clothing with an equally eye catching accessories line. His brand has been around for a hot minute so these bags are already big amongst the US and Middle Eastern fashionistas. Krakoff has kept the same dimensions and shape of their box tote however made it smaller and included a long strap to be worn as a cross body or off the shoulder (like all the cool kids are doing right now).

Balenciaga who are famous for their relaxed get up and go accessory line have minimised some of their most popular styles including the ‘Pom Pom’ and ‘Paper A4’. However , it’s most popular bag known as the ‘city’ has been reconstructed adding a longer cross body strap. One of the best things about Balenciaga is their implementation of punchy colours within their leather goods. This is primarily why this bag is practically sold out everywhere you go!

As I’m sure you know Yves Saint Laurent became Saint Laurent Paris last season when Hedi Slimane became head designer for the Parisian fashion house. Keeping up with their reputable classic and timeless design they have minimised their Chyc Cabas and Muse2 for the more ladylike fashionista, which can be worn elegantly day or night.

Givenchy has soar in popularity thanks to head creative designer Riccardo Tisci as well as the brands close affiliation with many public figures including Kanye West, Rihanna and many more. The Nightingale has been around for sometime now however keeping on trend Tisci made the conscious decision to make the popular handbag in the same dimensions and shape but in a smaller capacity.

Each bag featured comes in an array of fun and punchy colours perfect for the summer ahead, so pop into your local department stores ASAP as these little gems are sure to sell out quick! 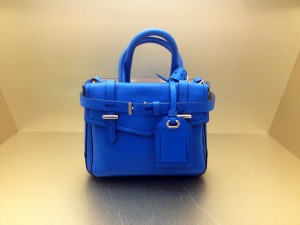 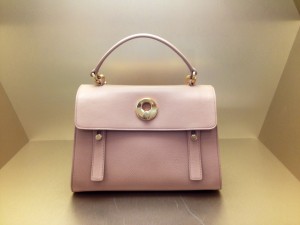