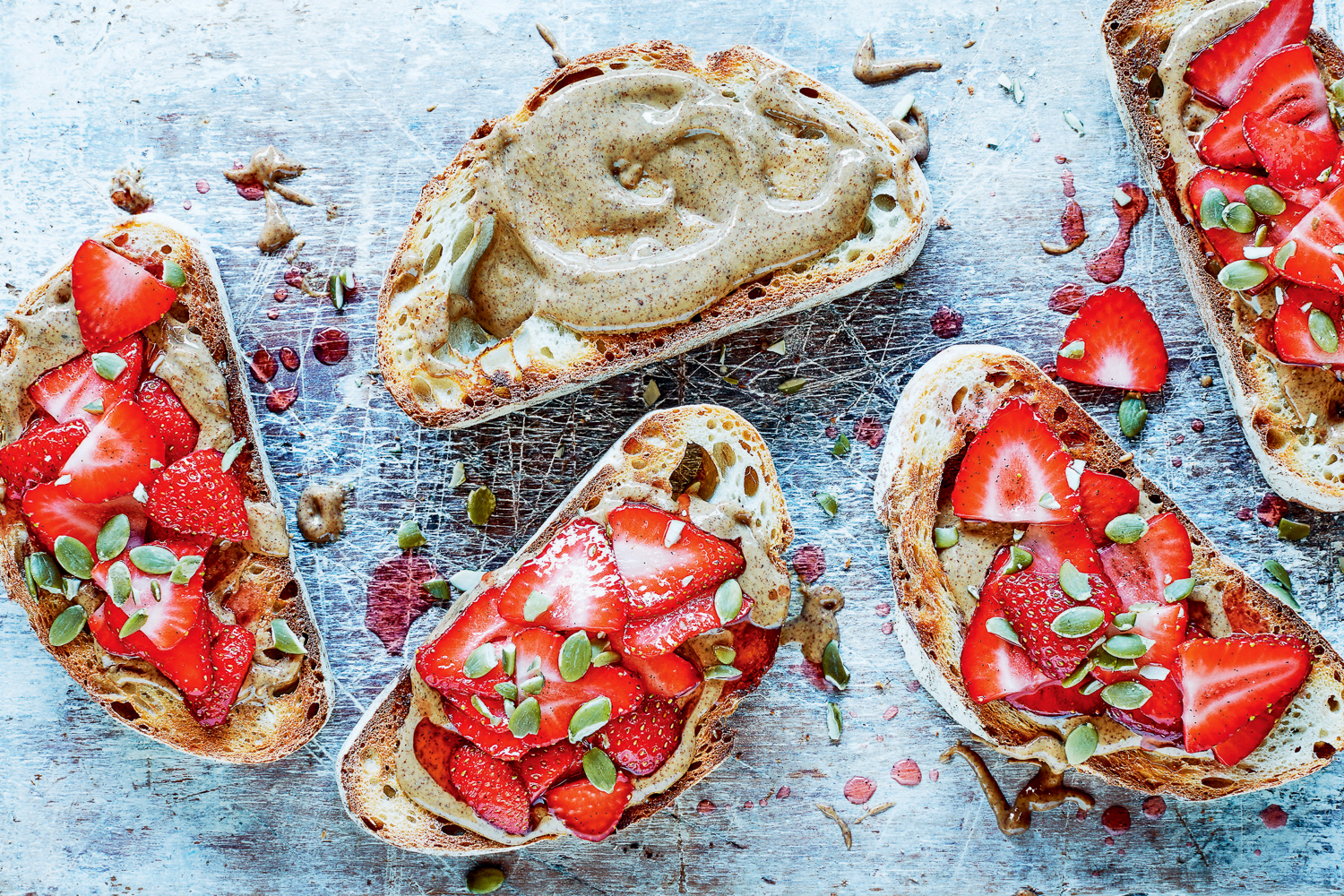 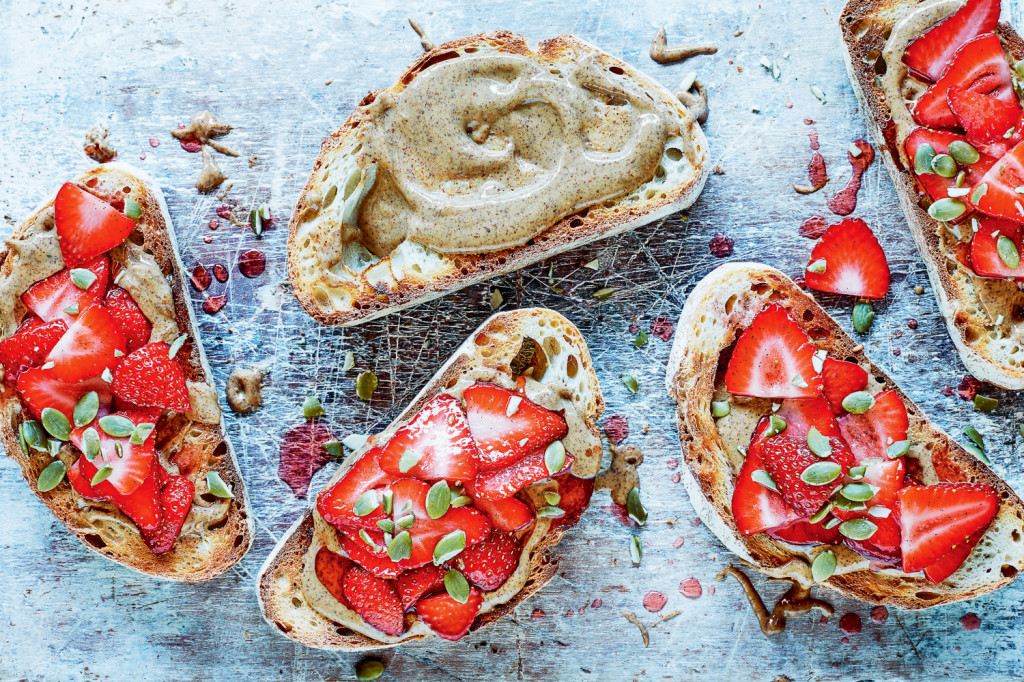 Nut butters have blown up in the last year, the humble peanut butter has now got some major competition and because of such demand for nut butters, this month Pip & Nut launched a dedicated Toast Bar at the Selfridges Food Halls. Serving up a selection of gourmet toast and toppers from Almond Butter, Grated Apple and Maple Syrup to Avocado, all featuring the brands’ all-natural nut butters. The all-natural nut butters are free from palm oil and refined sugars. This month founder Pippa Murray, also launched her debut cookbook, Pip & Nut: The Nut Butter Cookbook, which includes those on offer at the Selfridges Toast Bar. 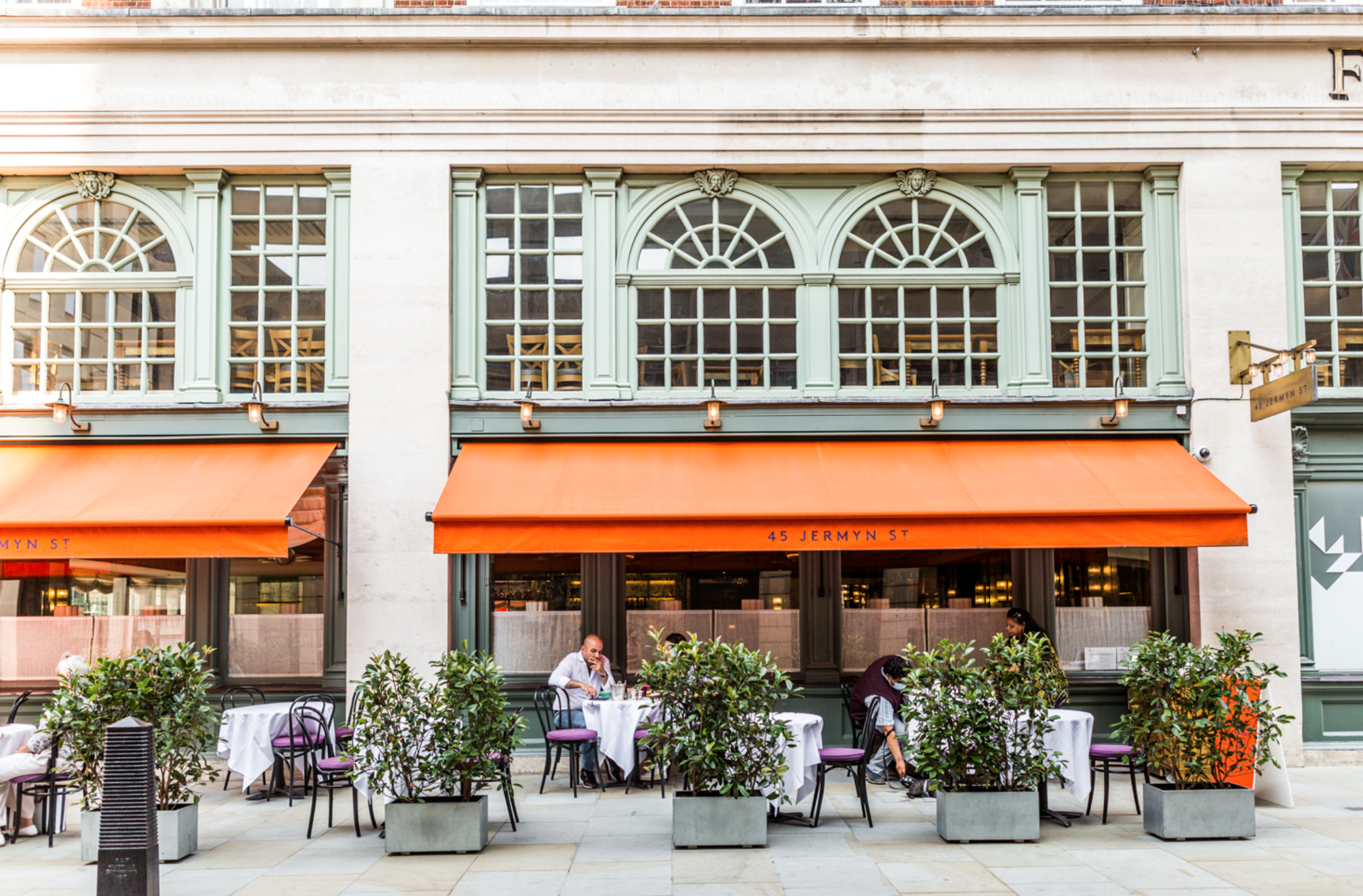 Review of Hangmen at Royal Court