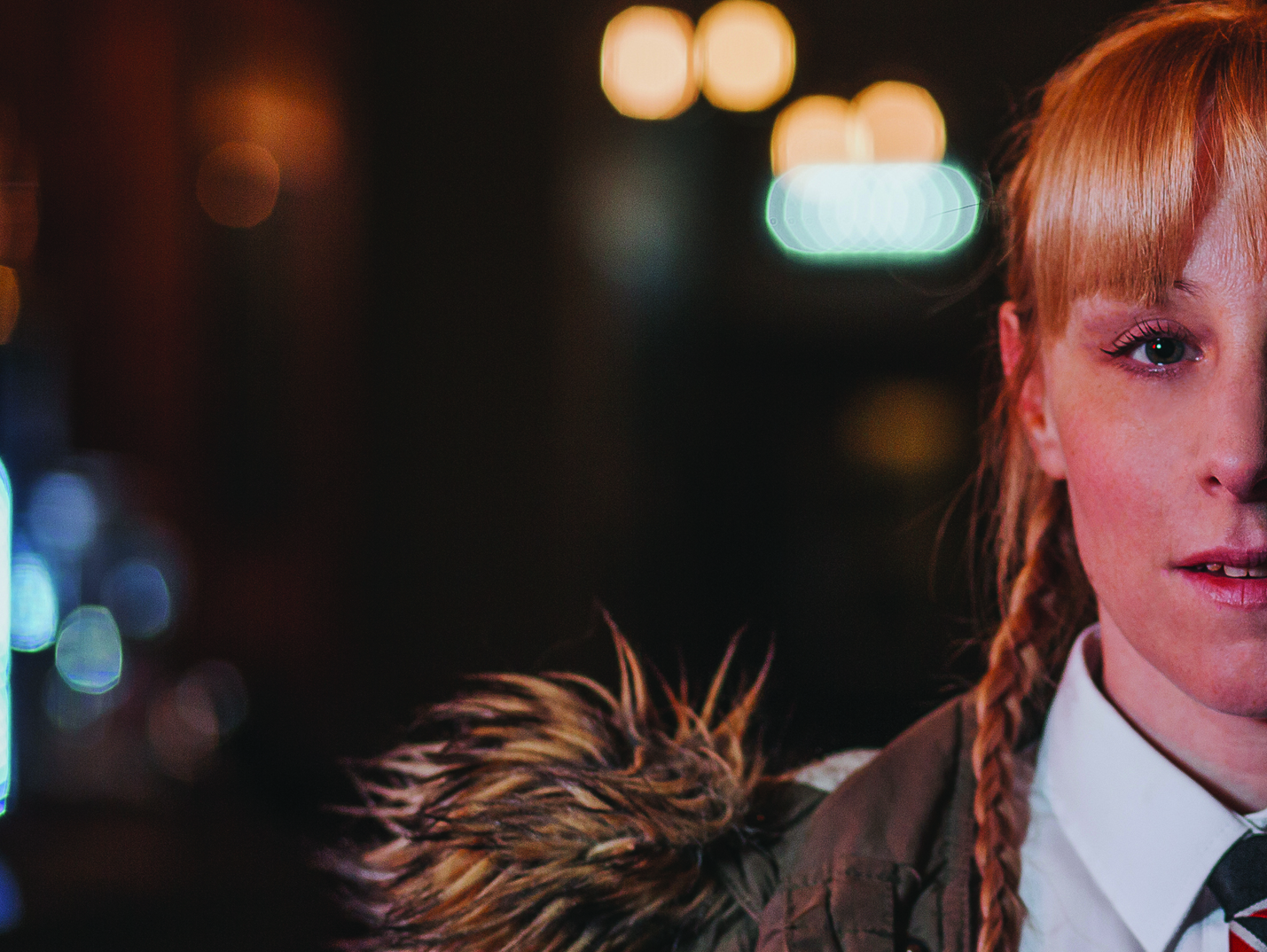 If your teenage daughter went missing, how would you cope? If you are like secondary school teacher Tom in new play Spiral, you’d hire an escort who looks like your daughter and make her dress in school uniform. Soon you’d find a confidant with each other, which will change both your lives.

This is the plot of Spiral, a new play by Abigail Hood, performed by Veritas Theatre Company and Park Theatre. Hood was inspired by a message in a London newspaper directed at a missing person; a message about love and that the writer hoped the missing person had found what they were looking for. Hood said she kept questioning how would she feel and cope if someone she loved disappeared from her life, and that this prompted her to explore coping mechanisms people may utilise in such situations, and thus Spiral was born. Spiral was originally premiered as Dangling, but Hood has reworked the script and changed the name.

Spiral takes a closer look at how people manage when a family member, intentionally or otherwise, goes missing. It questions how well we may know those we are closest to, and explores what happens when trust in relationships breaks down. How our past can impact on our future is examined, as well as the nature vs nurture debate. It also raises whether others can save us or whether we are the only ones who can save ourselves. Essentially, this drama is about the human connections amid grief and loss, trauma and healing. 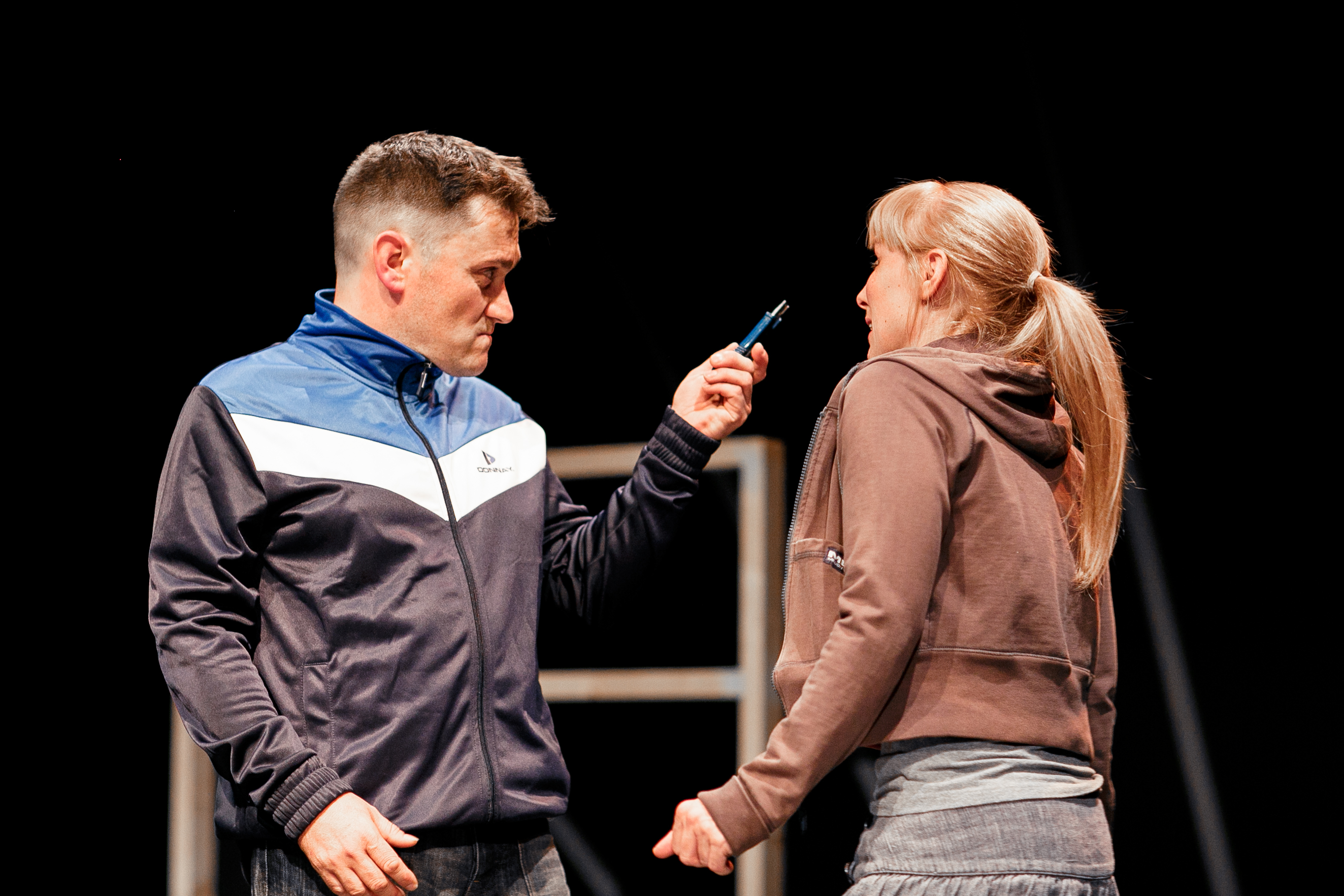 Playwright Hood also plays Leah, the young escort in an abusive relationship. She plays the cycle of fear and attraction well, while co-director Kevin Tomlinson plays her partner Mark, who through stance and voice conveys the power and control evident within every domestic violence situation. Adam Morris is brilliant as Tom, a man searching for meaning. Tracey Wilkinson as his wife, Gill, was believable and quite powerful in her moments of questioning her husband and her role as a mother. I would have liked to see her character have more development and more screen time.

While applauding the heavy and gritty themes explored, the plot is unrealistic. This is particularly the case when Tom moves Leah into his home as soon as his relationship with his wife breaks down. Indeed, the relationship Hood and Morris create is rather Freudian. When Tom is accused of sexual misconduct this storylines appears rushed and resolved rather than being given enough time to be fully explored and it seems more of a catalyst to end the relationship between Tom and Gill. All the ‘crisis’ points happen at once, too many cliches are used, and the ending is perhaps overly optimistic. 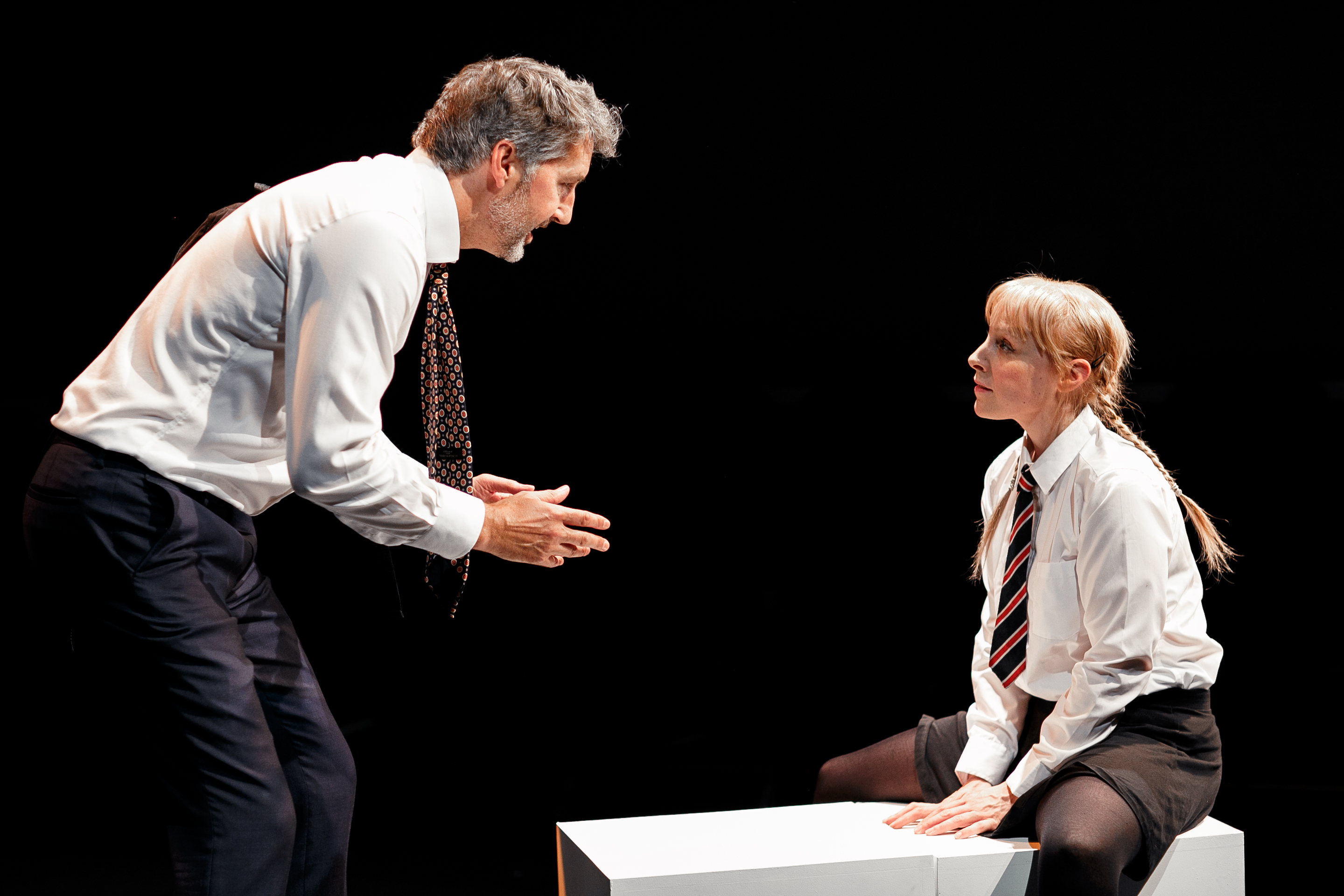 Kevin Tomlinson and Glen Walford’s directions are stilted. The scene changes are awkward with wooden boxes being moved and some props added while in a darkened room. The music playing at these tones appears disjointed from the actual action. This unfortunately ruined the flow of the narrative and meant that themes could not reach their full potential to be explored. Perhaps with a little reworking, Spiral has the potential to be a very dark, harrowing piece of writing exploring relevant themes in our society.

Spiral is performing until 1st September 2018. Evening performances are Tuesday to Saturday at 19:45 and matinees are on Thursdays and Sundays at 15:15. Tickets are £18 for standard adult, £16.50 for concession, £10 for young patrons and £13 for those under 16 years of age. There is a captioned performance on Tuesday 28th August at 19:45. 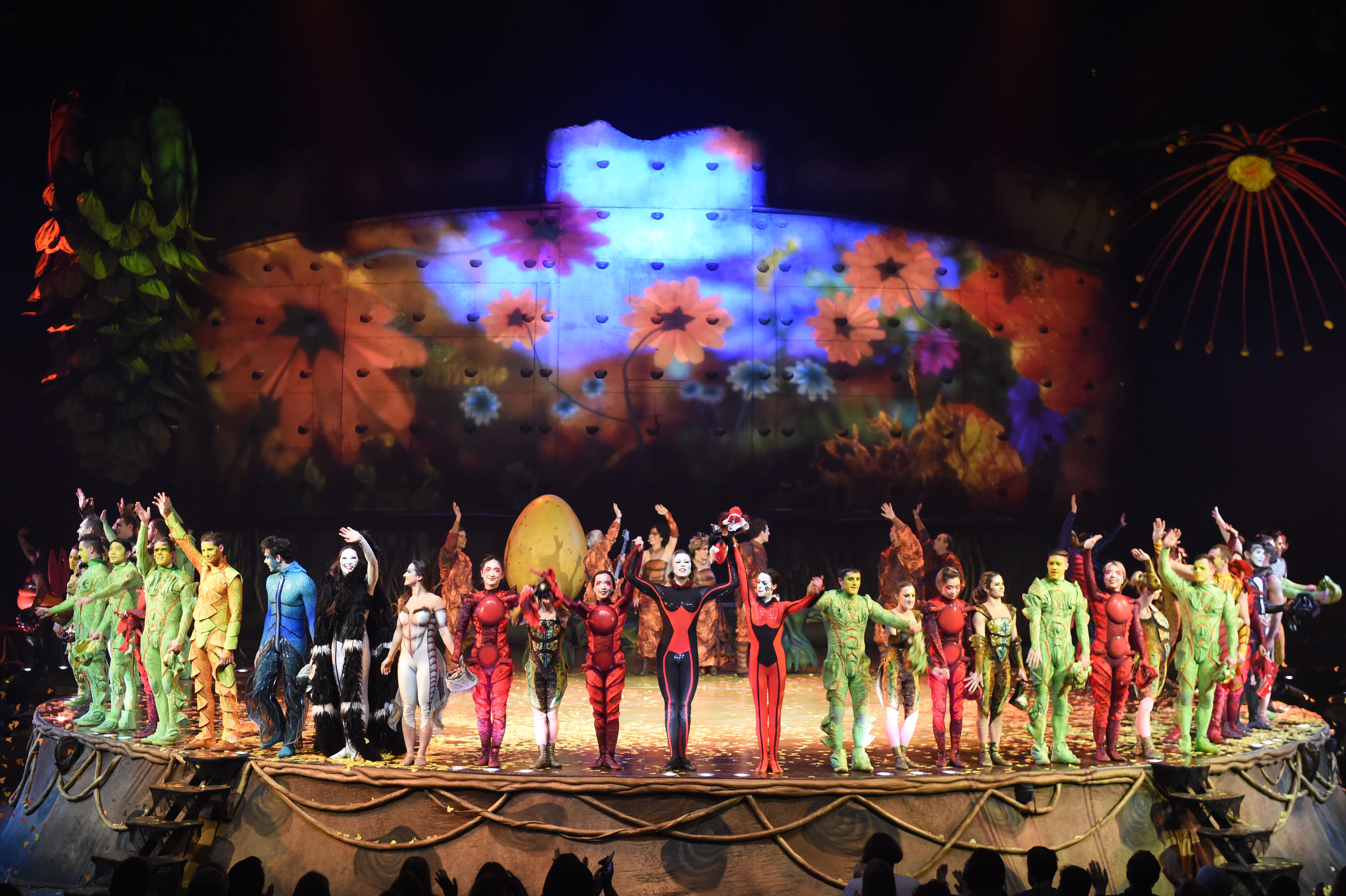 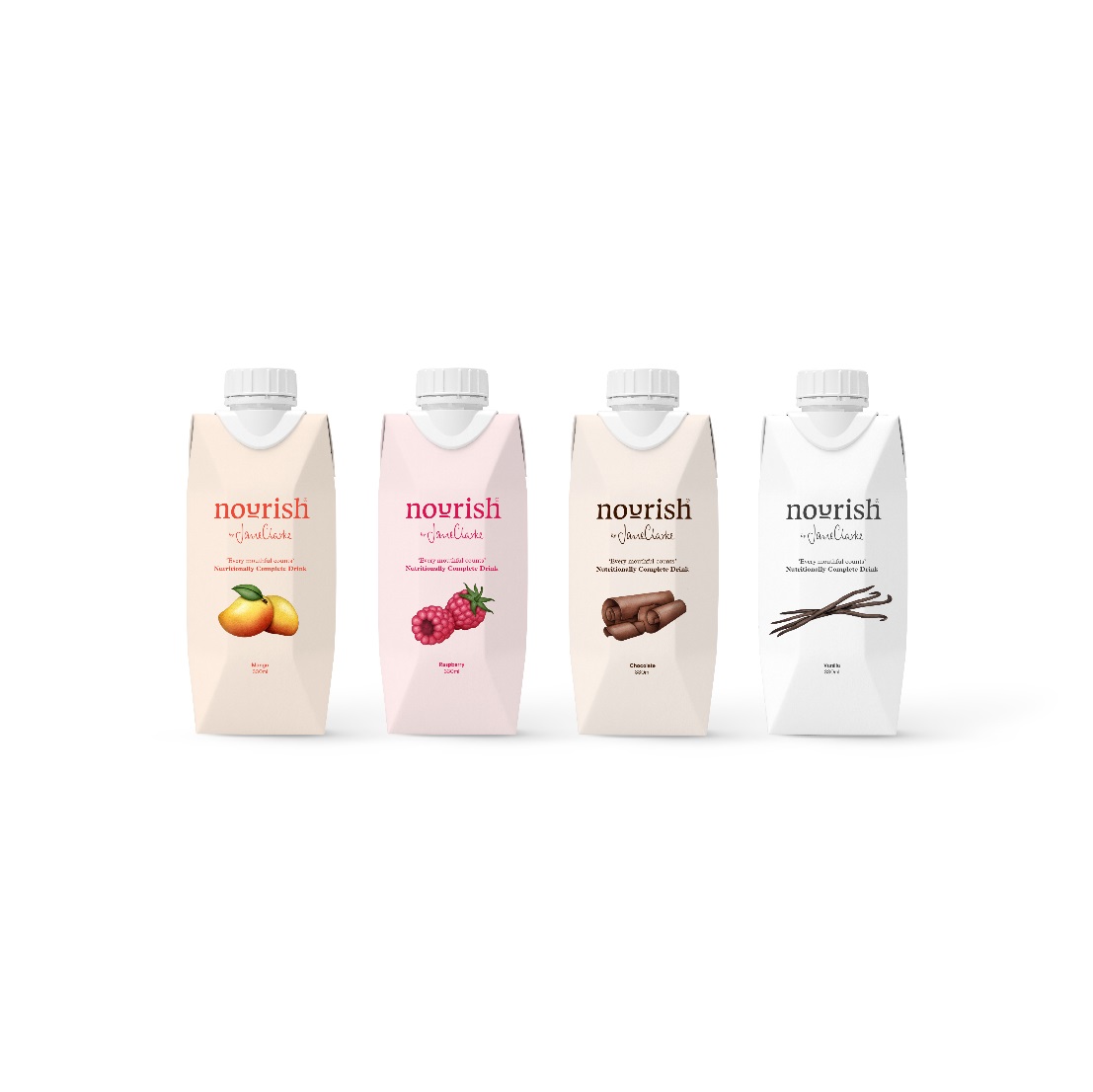 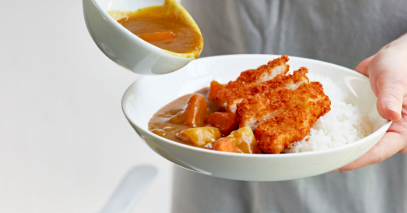