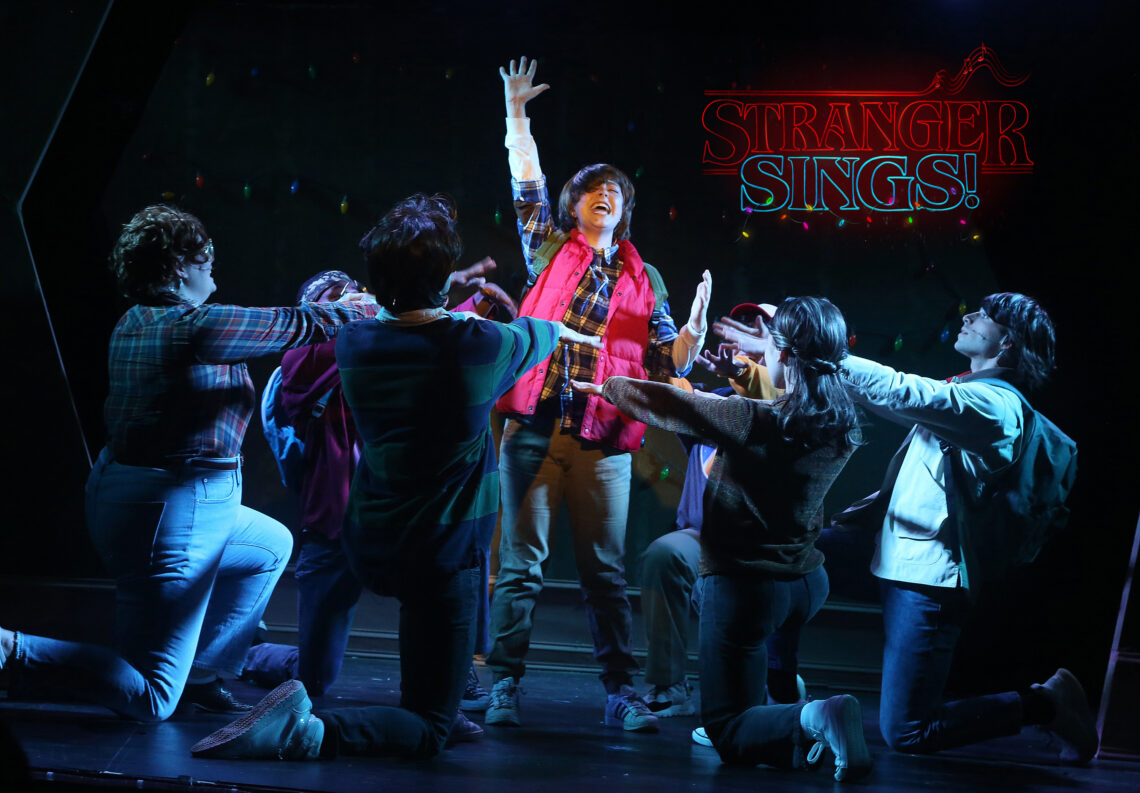 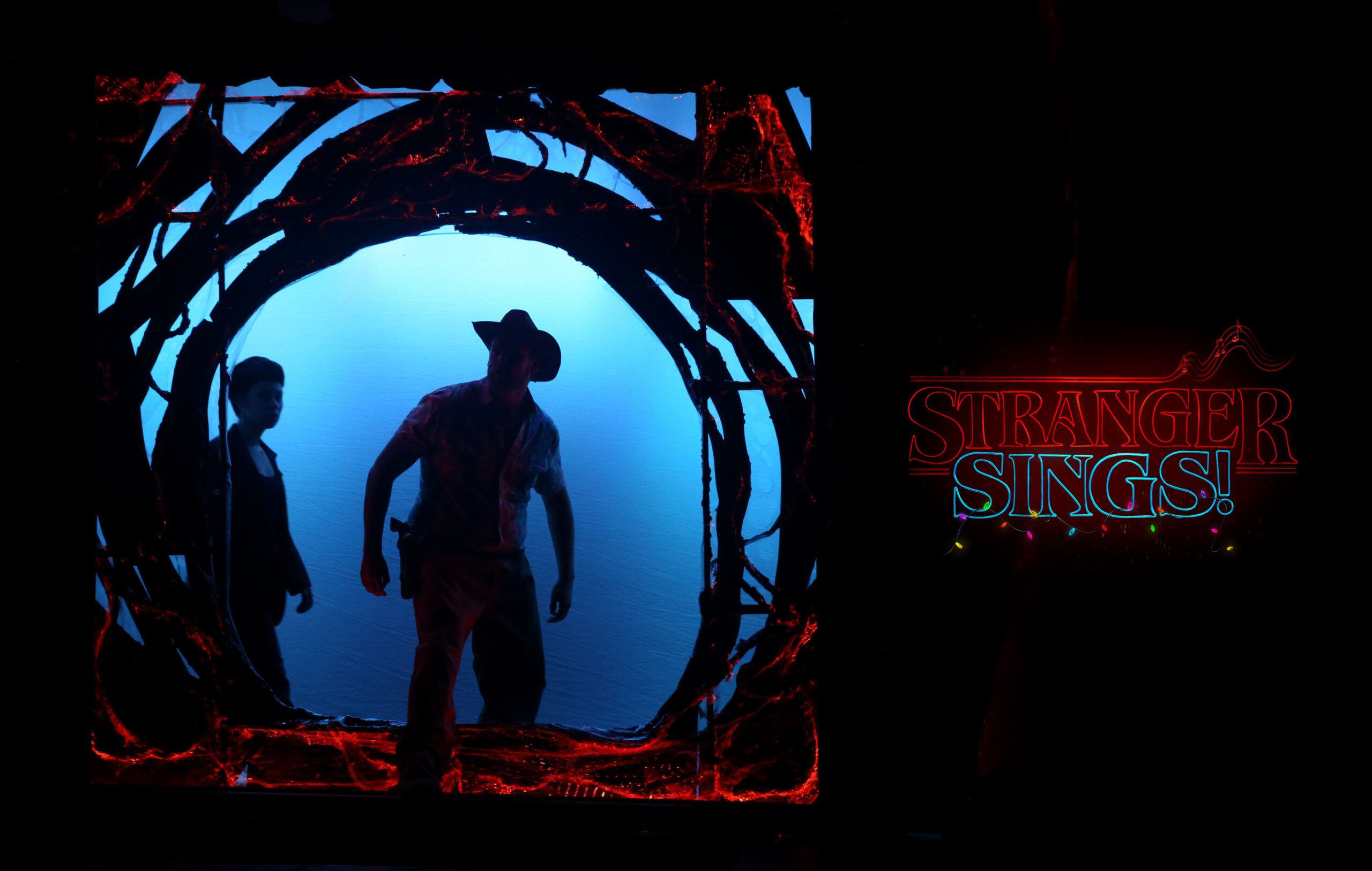 If you’re a fan of the Stranger Things, you’re missing out if you don’t venture down to the underground (and upside-down) to visit The Vaults  to see the award-winning, smash hit new parody musical; Stranger Sings!

The show has come from Broadway and is a sci-fi spoof of the hit Netflix series – in all its hair-raising, blockbuster glory. ​Arriving early, you can try some of the delicious drinks and pre-order your interval drinks before taking a trip to Hawkins with all your favourite characters. We recommend the Pina Colada! 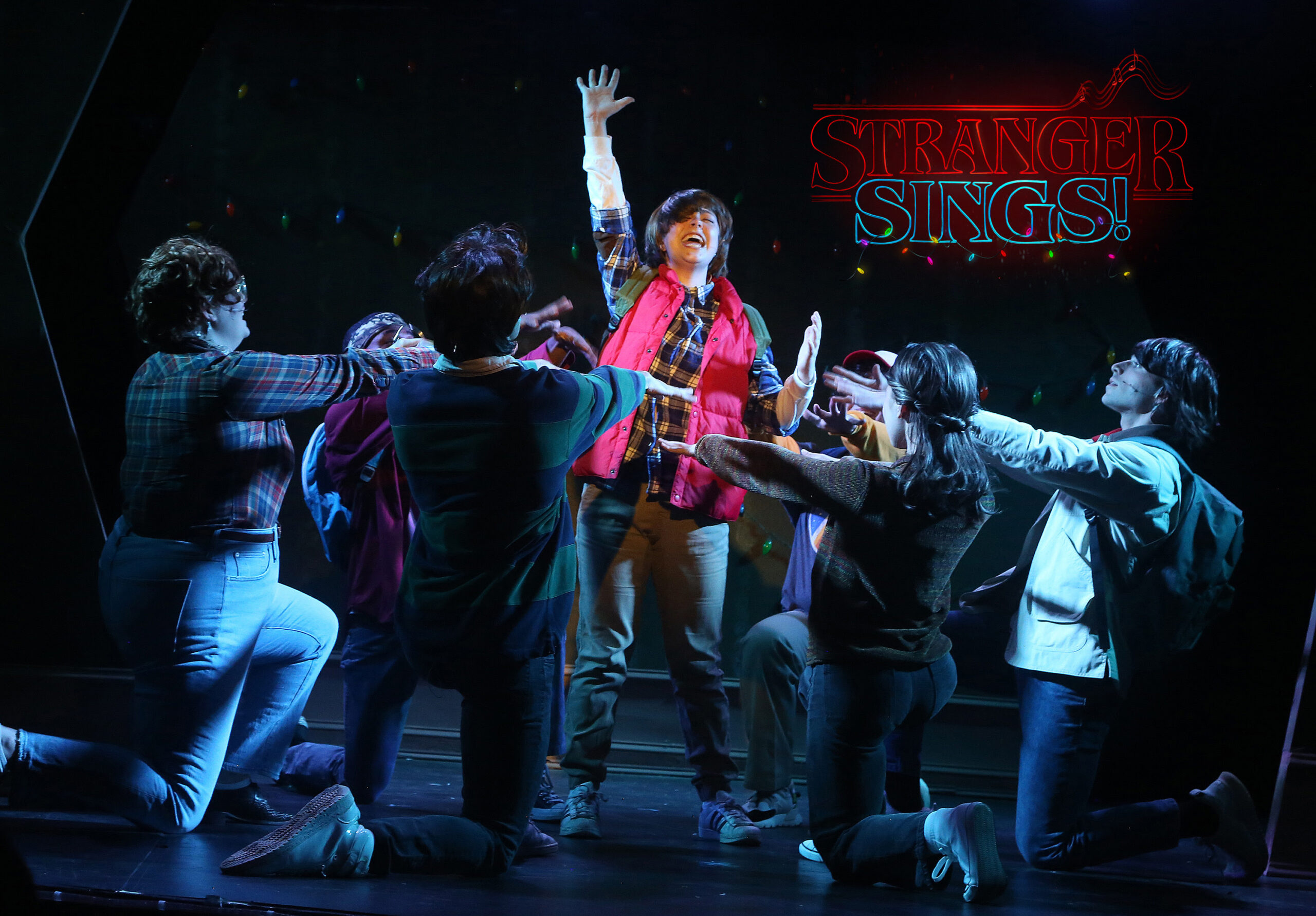 There was so many pop culture references throughout the show, my friend and I were in stitches. It’s so hard to say what who our favourite characters were but I can say we loved Will the puppet and the songs “Forever”, Crazy” and “Barb’s Turn” had us laughing with tears in our eyes. The dancing demogorgons were also a major highlight! 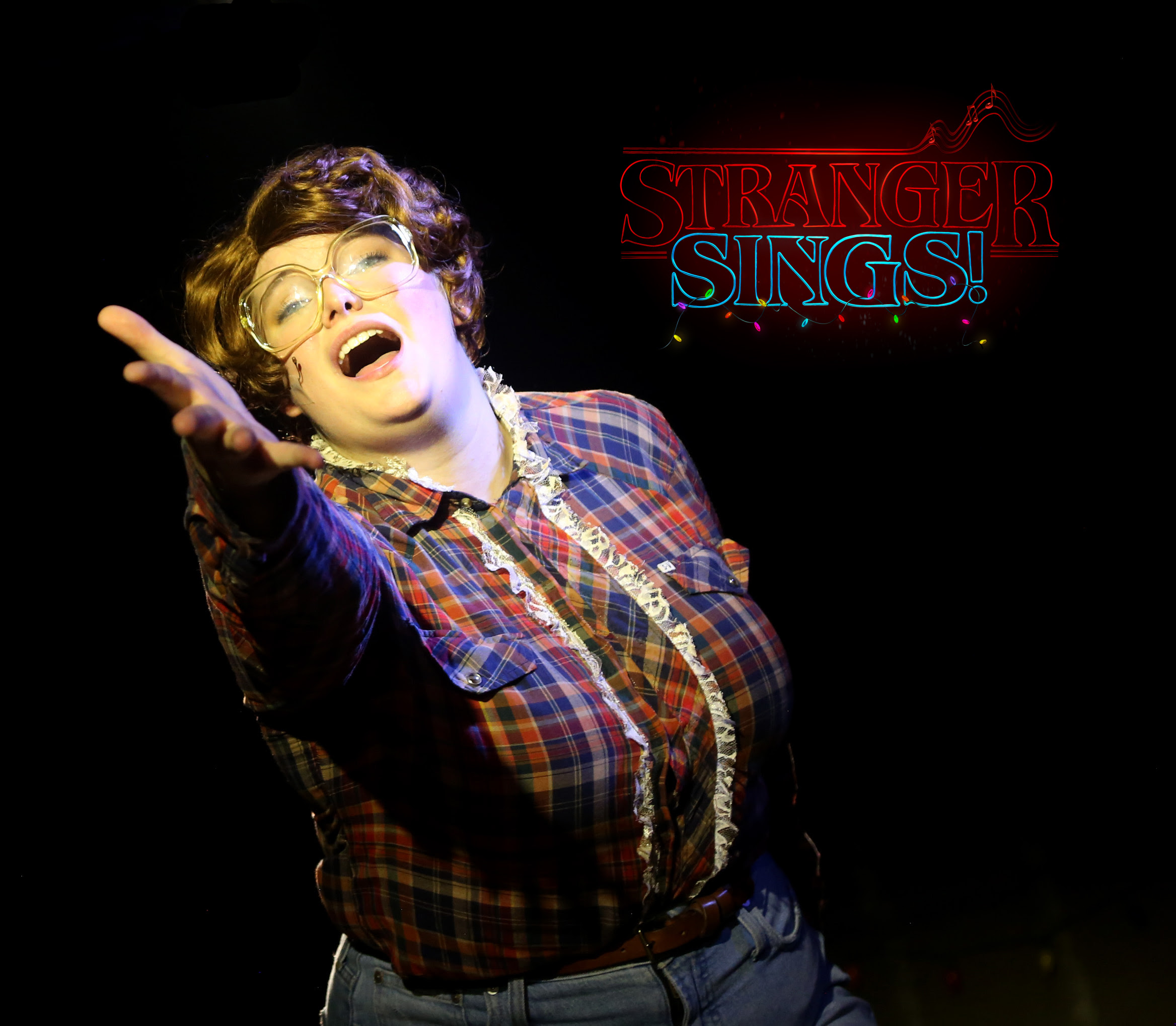 Jonathan Hogue has pended an amazing show and it’s not one to miss whilst it’s in London. So, hop(per) on your bike and grab your transmitter radio (don’t forget your inhaler); because saving your friends is the answer to this never ending story. 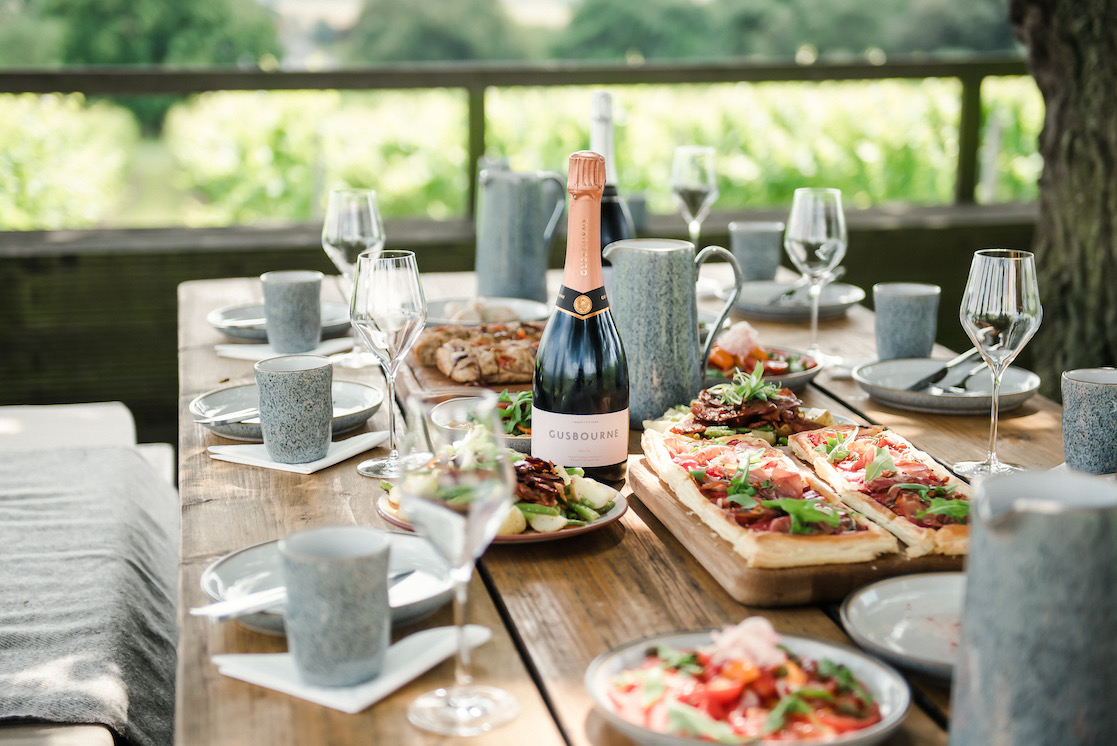 The Nest at Gusbourne Reopen this Spring