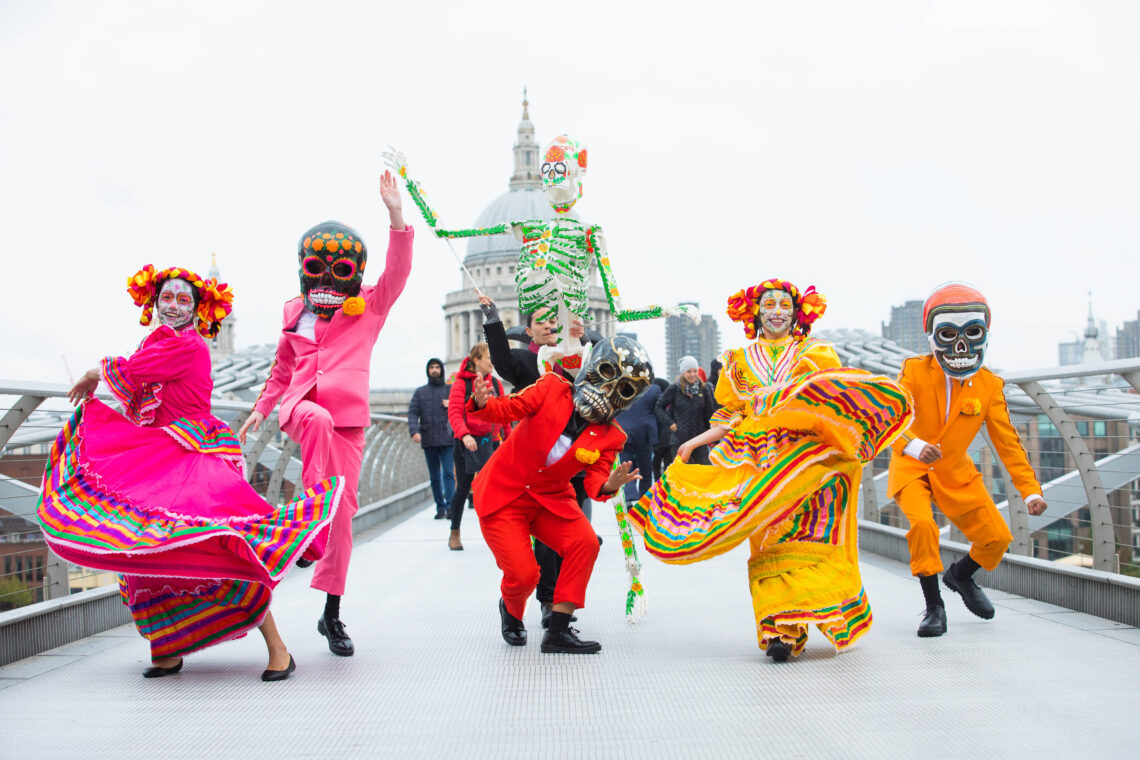 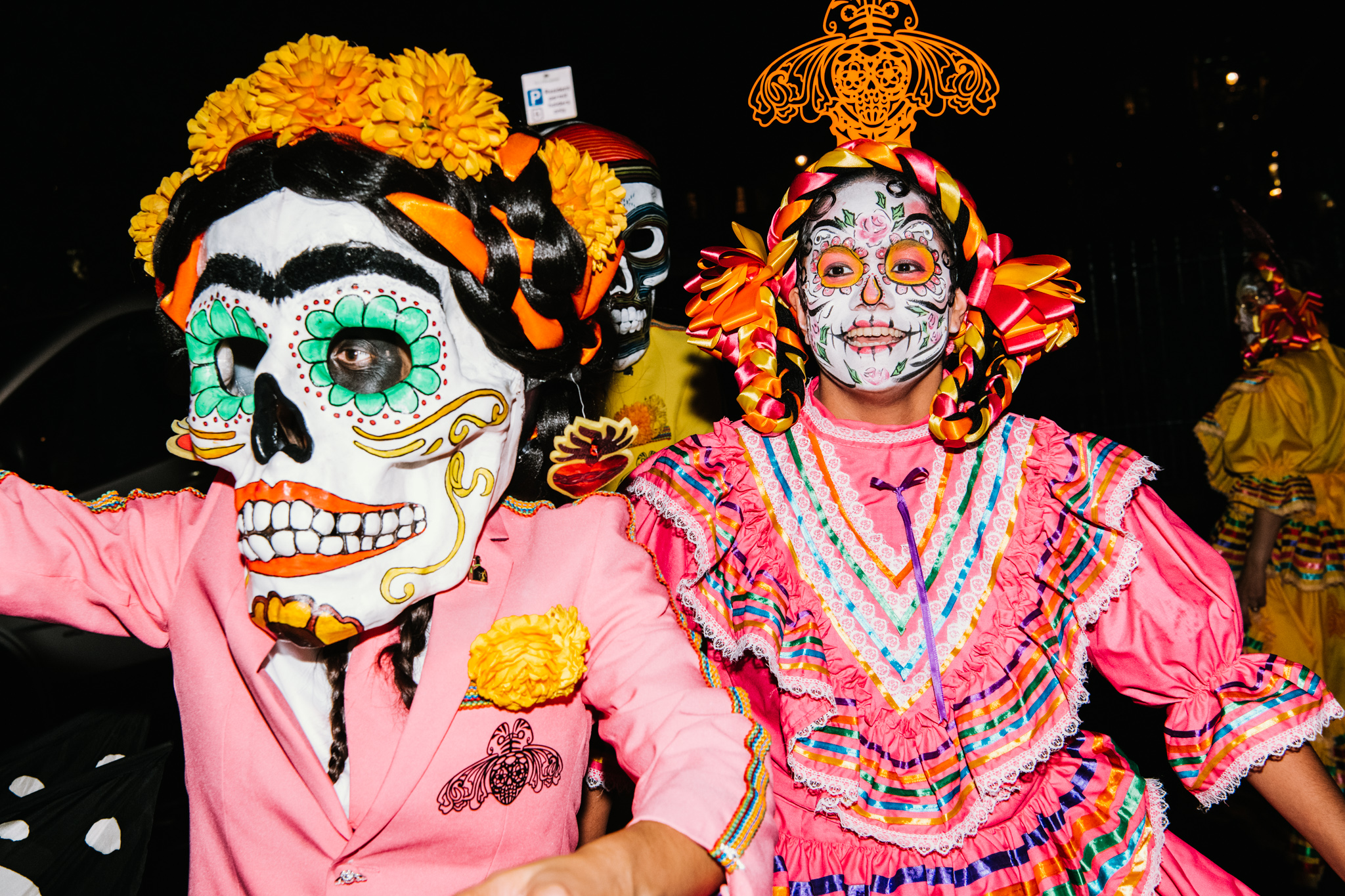 On 1st and 2nd November, raise a glass to Día de Muertos as PATRÓN’s iconic parade takes to the streets

This November, PATRÓN’s iconic cultural celebration of Día de Muertos will come to life with an immersive parade, transforming London’s streets into a world of vibrant celebration.

Día de Muertos is a festival with ancient indigenous routes originating in Mexico. It has evolved today to a globally recognised celebration where families come together in celebration and remembrance of their ancestors, marked by colourful celebrations, food and drink. The ancient tradition is rich with recognisable symbols like papel picado (colourful bunting with holes to allow spirits to pass through) and the fragrant cempasúchil (or marigold, the scent of which is used to lead the souls of loved ones to family altars laid out with offerings). 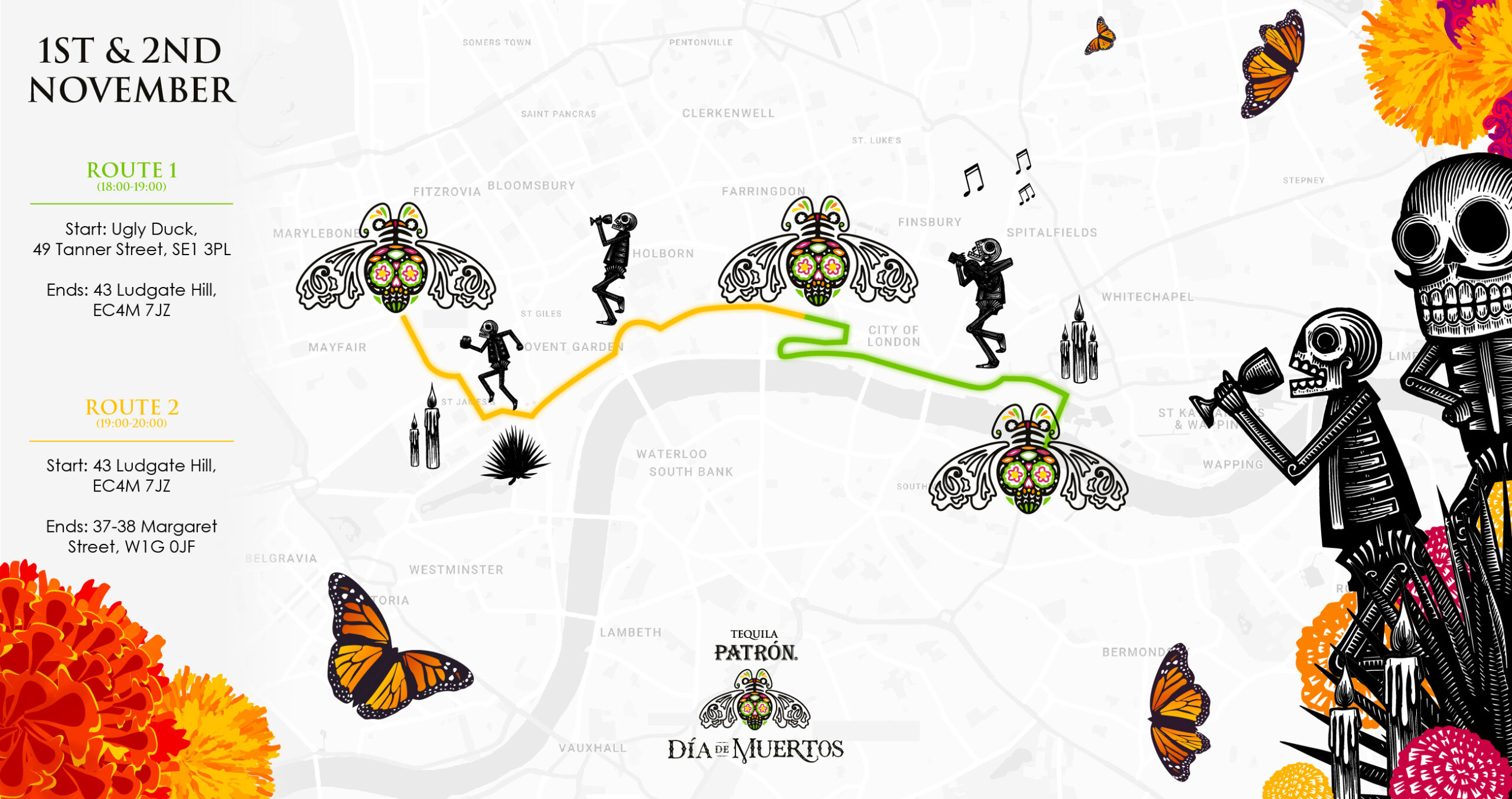 Residents of the capital will be invited to join the parade, in appreciation of the beauty, craft and community of Mexico. As a brand that is rooted in Mexican heritage, PATRÓN’s parade will be an unmissable showcase of the food, drinks and symbolism of the cultural holiday.

A marigold-adorned double-decker bus will be transformed to carry guests across London, inspired by the authentic floats seen in Mexico City. Joining the parade will be an assembly of performers directed by Miguel Torres Umba, Creative Director of Secret Cinema, including Mexican dancers and skull puppeteers to deliver the celebration. 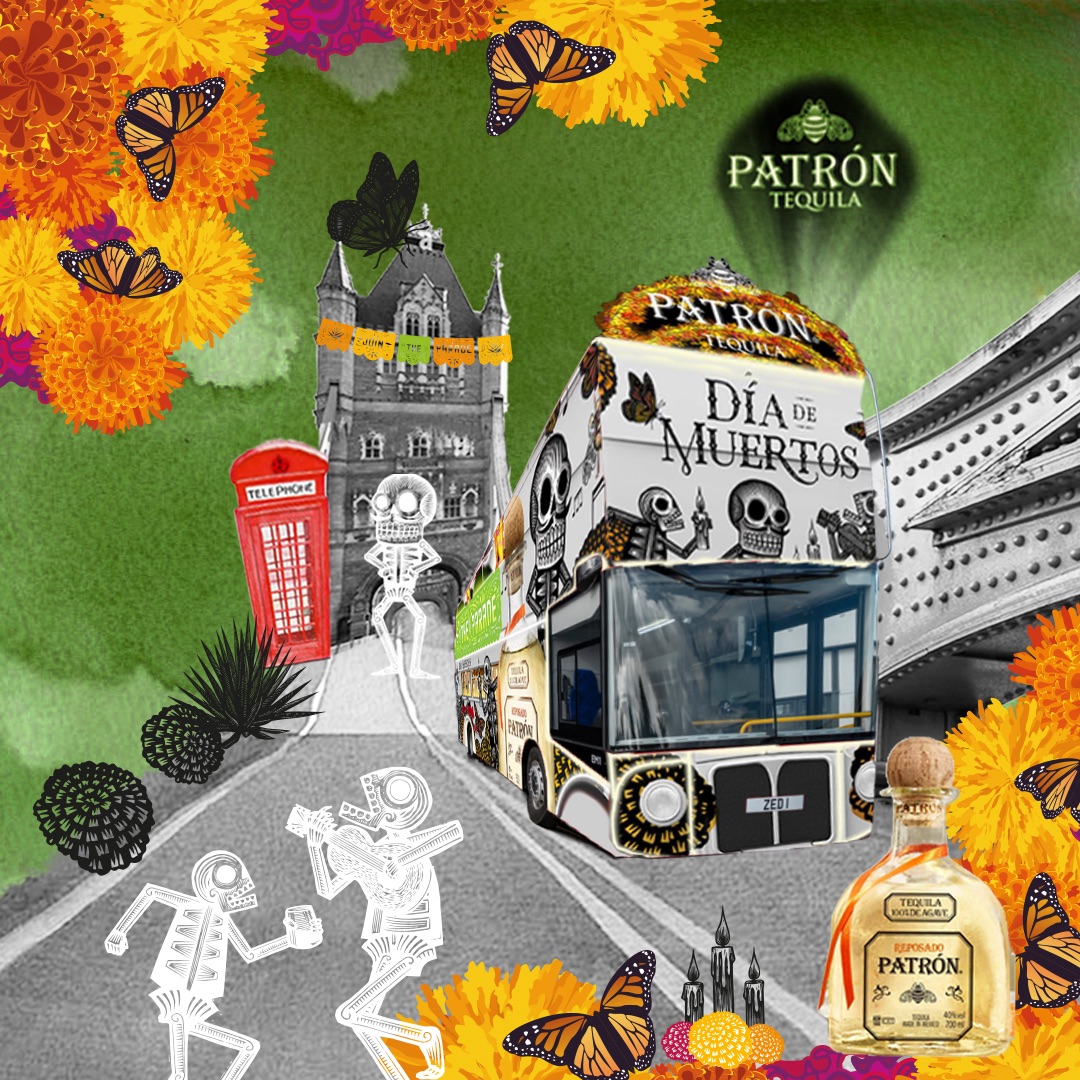 The celebrations will invite passers-by to join the parade as it weaves through the streets of London. Those on board will be taken on a journey of heritage, community and craft, bringing to life the traditions of Día de Muertos*. From ways to pay respect to those already passed, to the tastes and traditions of the modern-day festival, education will be a vital part of the physical and spiritual journey.

Those who are lucky enough to get a ticket [from Eventbrite HERE] will start the journey at 6pm before heading through Tower Bridge, Trafalgar Square, Soho and beyond, weaving through the busy streets of central London.

Guests with tickets will be invited to hop on board to raise a glass with a signature PATRÓN serve, the PATRÓN Paloma Roja: a seasonal twist on the classic PATRÓN Paloma, with hibiscus and bright grapefruit notes reminiscent of traditional Mexican dishes.

The parade will pass through some of the city’s best bars offering specially crafted PATRÓN serves and Día de Muertos cocktail menus, backdropped by iconic London landmarks in between.

How to get involved:

If you can’t make it… make the PATRÓN Paloma Roja at home.

Hibiscus syrup: In a heatproof bowl, combine 8 oz hot simple syrup with 2 hibiscus tea bags and let steep for 5 minutes. Discard the tea bags and let the syrup cool. Transfer the syrup to a jar, cover and refrigerate for up to 2 weeks. 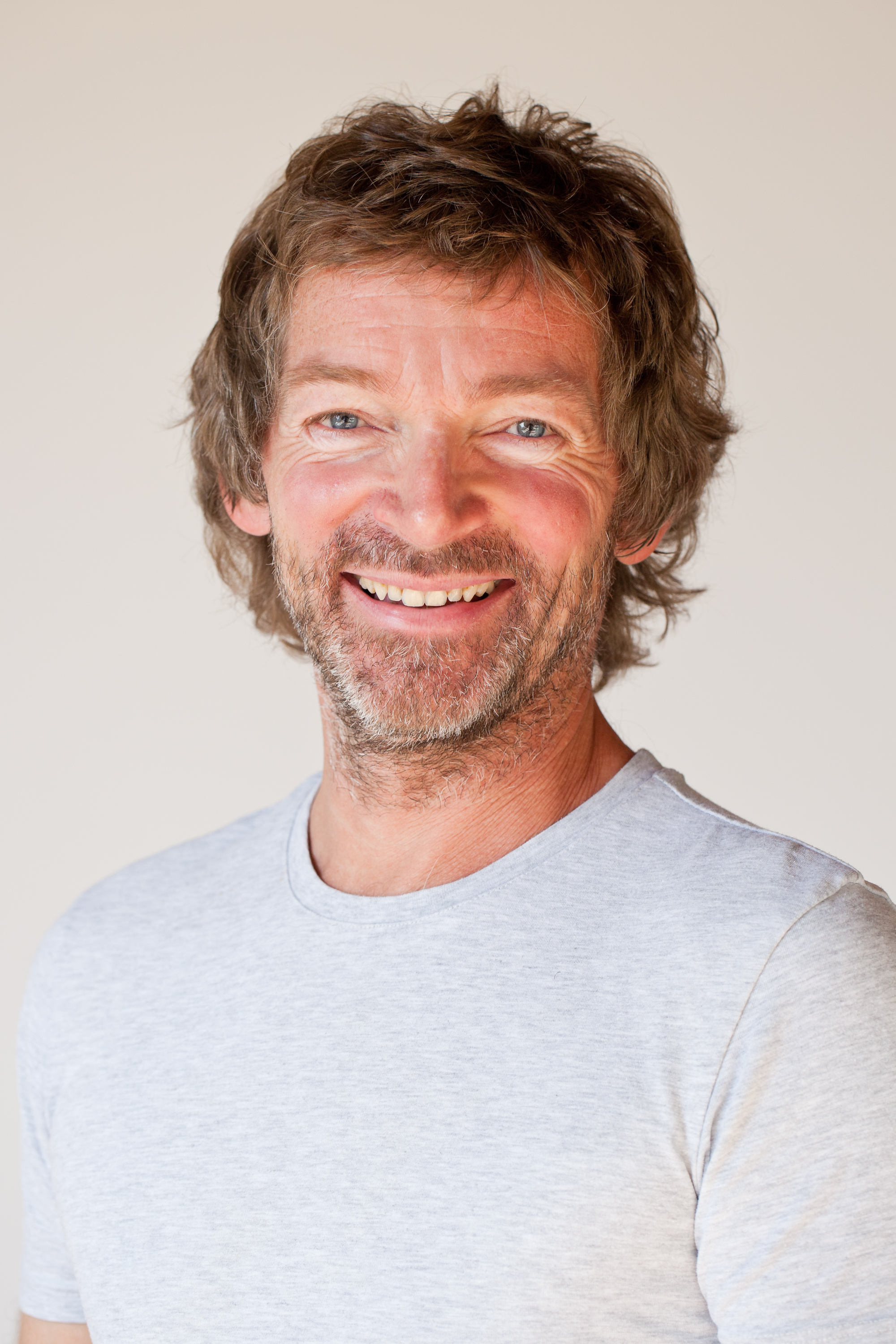 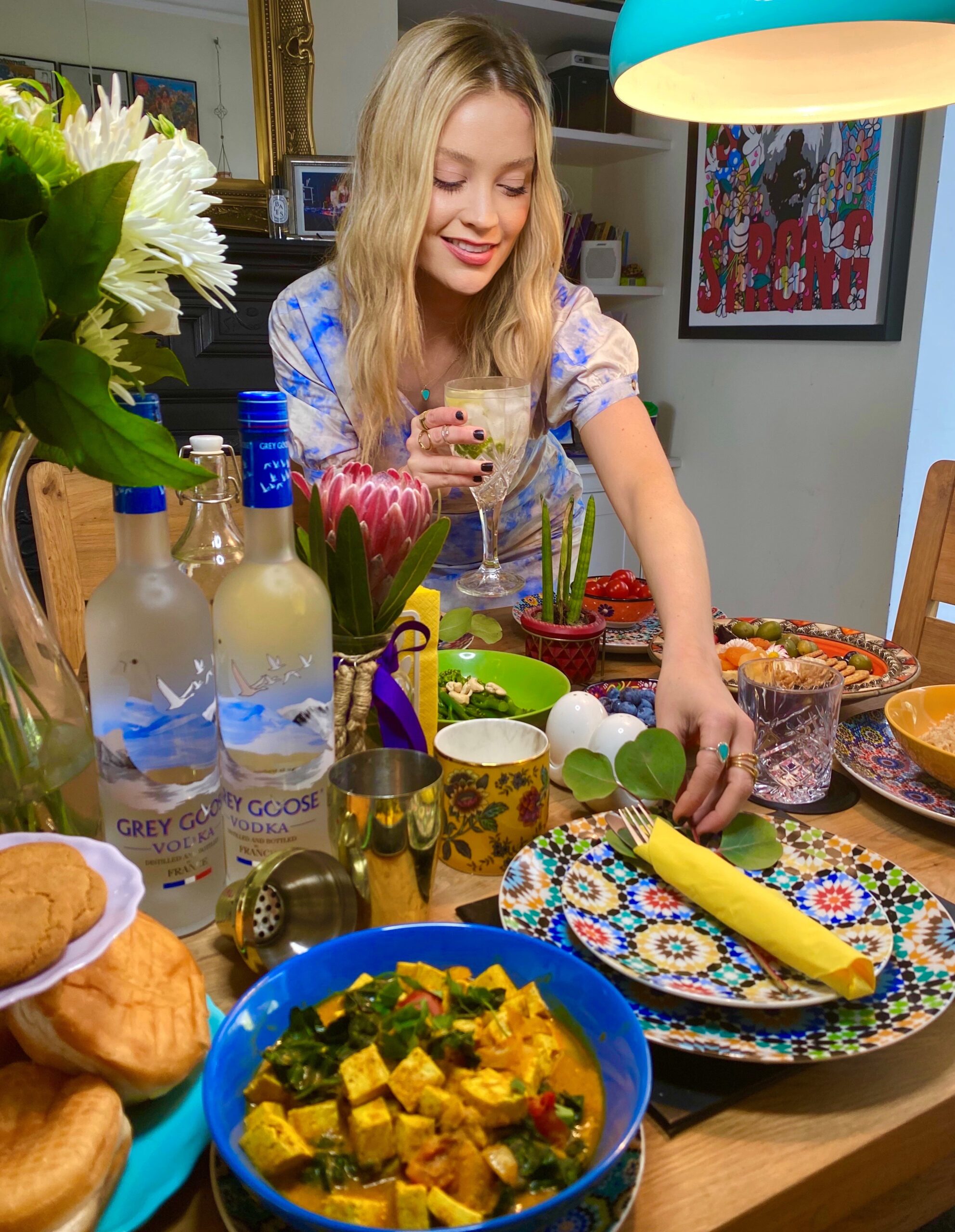 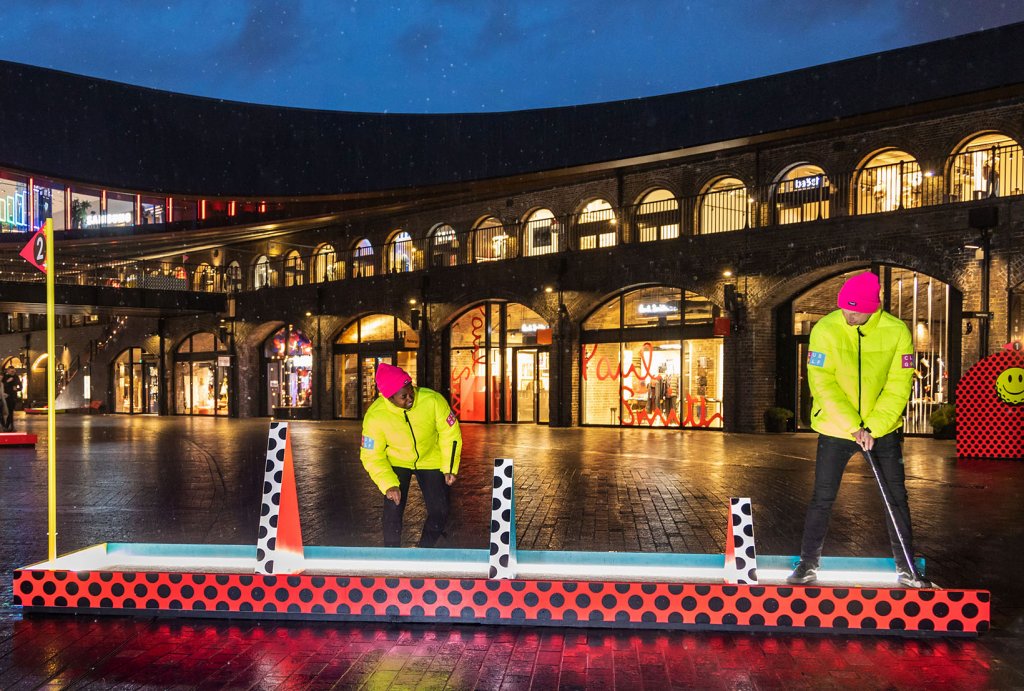