The Rave Diaries I, II & III

So ever since chatting to my older cousin Little Hil (Ironic?) last summer about her time in London, I’ve been itching to get to one of those renowned raves!

In my head I envisaged a proper 90’s underground dirty bad boy. The beat so loud you can’t hear yourself think, people rammed in with very minimal florescent clothing and where the only thing distinguishable are strategically placed ‘glow in the dark’ bands. Underground. Illegal.

So I typed in ‘;London Rave’ into Google (underground and illegal quickly diminished). Booked one for Jeni and I on Resident Advisor (you cant just turn up now they sell out!), so ~£10 later off we went. 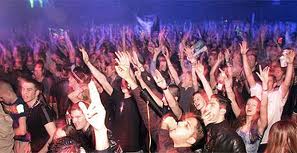 So Jeni and I headed down on Friday 5th April for a evening of late night raving. I don’t think we got there til about 1am as we had been out for Beer-Pong’s birthday at the London Cocktail Club. I have to admit I was slightly tiddly by this point which was lucky as it was freaking freezing outside and we bloody had to queue!

When I said Q, I meant it! We were absolutely rammed in, I had to like cage poor Jeni she’s only small! 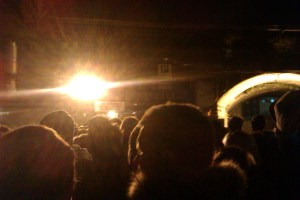 So when we finally got inside we tried to get rid of our coats, and were greeted with yet another queue. So we sacked it off and squeezed into the main hall. In the first 30 mins we were there I think I was asked if I sold drugs about 3 times, and also asked if I wanted some pills. Fantastic, and errrr no. We were then chatted up by a med student and his wing man and couldn’t sort of get rid of them! (we were trying to be polite but we just wanted a bit of a jam) SO about an hour later we got bored of the predominantly drunk under 18’s and left feeling old. 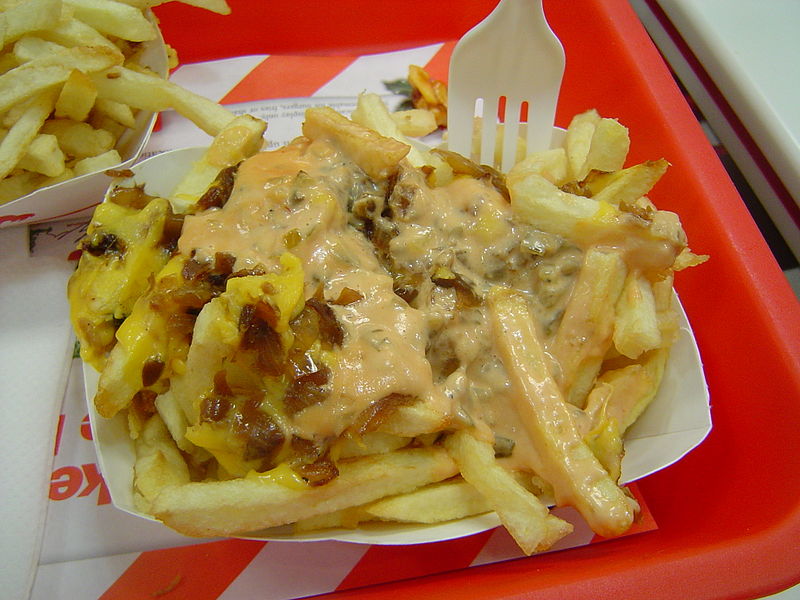 Ummm Beer-Pong and I never got to this one. We went out with her friends from the bank to DSTRKT. Most horrible place ever, never again. Felt proper out of place. To discuss. So ended up in the grimy Obar (@Obarsoho) where a chap was sick on the bar. Loved it

After exiting these places we sacked off the rave and went to McDonalds instead. Try their new criss cross fries, magic.

So after a bit of a cock up on my part teamed with Wahaca’s (@wahaca) dodgy signal. Athena and I didn’t make it to this one as a team, but I went for a couple hours with G beard on the way home (on the way home, as you do. Head home after dinner, go to a rave……only in London)

So with expectations considerably lower than last time and fueled with food rather than alcohol off we trotted. The line up I knew none of. Well I thought I knew Alix Perez (@AlixPerez), but I got him mixed up with Perez Hilton….. 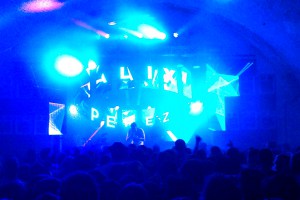 When we entered (about 11.30 pm) it was still quite empty. There were like 3 arches, one with more life than the others. However come 12.30 pm the beat dropped and it picked up! Everybody danced and it was actually well good like a sort of concert on speed (with pill fuelled people, older than 16 opening sort of mosh pits).

To be honest I just saw it as an opportunity to wear my new crop top, oh and I was more impressed with the ‘neoness’ this time….

So about 2 am we were dog tired and headed home. Not quite the crazy mind blowing experience I had pictured when someone had originally said rave, but a pretty good evening nonetheless. 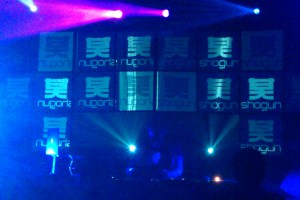 We are off to another on Saturday. Stay tuned!!!

@gollumcrackcorn and check out her blog here! 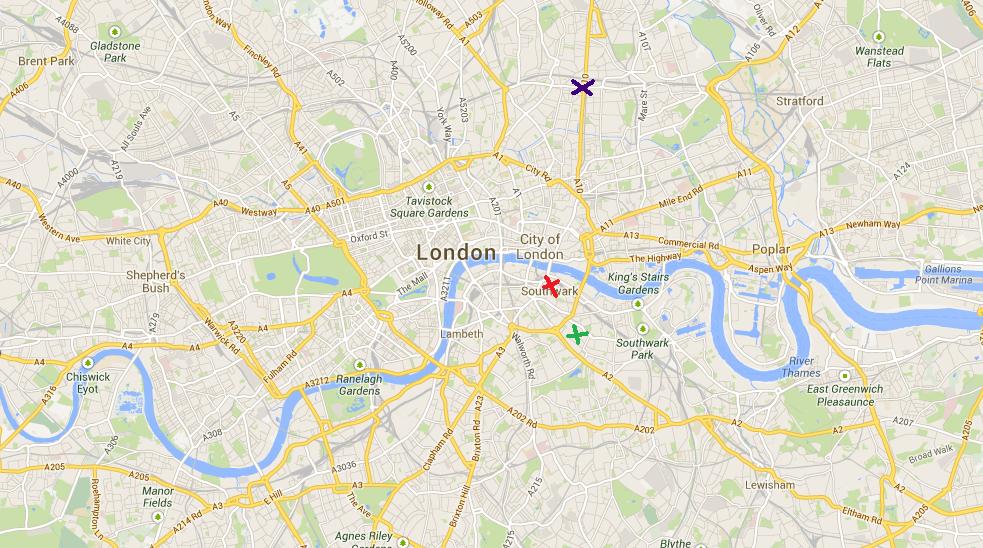