Playing at The Park Theatre, This Little Life Of Mine is a new modern day British Musical. Plot premise wise, it’s about young couple Izzy and Jonesy, who at first appear at first to have it all. This Little Life Of Mine follows their relationship living in an expensive flat they can’t afford in Zone 2 London as they try to conceive a baby. Given the intimate 90 seat venue, I did feel a bit voyeuristic, like I was watching the daily life of a real couple, rather than the small cast of four on stage. This was definitely a positive as it made me connect with the characters.

Kate Batter and James Robinson as Izzy and Jonesy were great, however it was Caroline Deverill and Greg Barnett that carry the show. They play four characters on stage, seamlessly transiting between characters with clever costume changes, hairstyles and accent changes. I must admit I didn’t like that the character of Tina (who was overly brass, crude and promiscuous) was Australian. While it was funny and actress Caroline Deverill nails a stereotypical Aussie Accent, it was the only part of the musical that didn’t make sense to me. Maybe because I’m an Aussie and don’t know too many Australian women who act like this, or maybe it was because Tina was supposed to have been best friends with Izzy since they were 5 years old. Yet Tina was Australian and Izzy was English. On another note, there was a lack of continuity over Tina’s career. In Act 1, Tina was a doctor while in Act 2, she started working in Video Editing.

In regards to the songs, they were extremely charming. Song consisted of funny little tunes such as ‘My Life Story’, ‘Everybody’s Got Their Thing and Just One More’ (that had me wanting to sing along) to some haunting ballads. Izzy and Jonesy’s duet about wanting to love each other less after getting some devastating news definitely pulls at the heart strings. 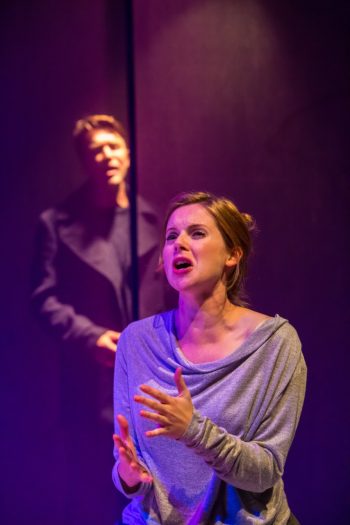 While this musical still felt raw and not as polished as some of the other musicals I have seen lately, I felt this is what gave it heart. While the plot is a tad predictable at times, reminiscent of ‘The Last Five Years’ or nearly every drama TV show that deals with young couples trying to conceive, I still felt myself rooting for Izzy and Jonesy. I wanted their happy ending. I wanted to be wrong when I could see what was going to happen on stage. To me this is what makes a good musical, when you’re invested in the characters and they make you feel.

Make sure you head down to The Park Theatre to watch This Little Life Of Mine before it finishes on the 29th of October 2016. You’ll enjoy it if you’re a fan of musicals such as the The Last Five Years. 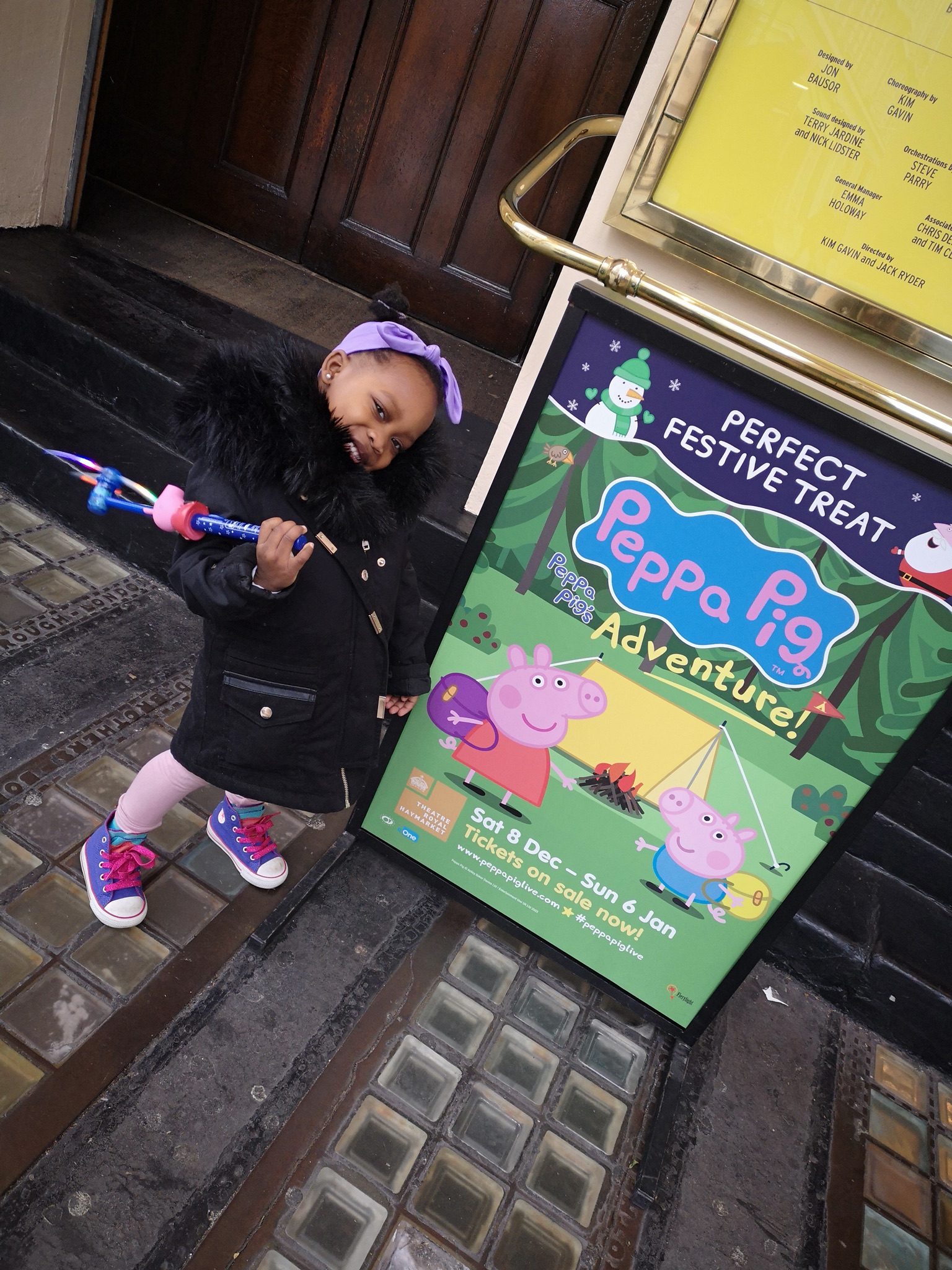