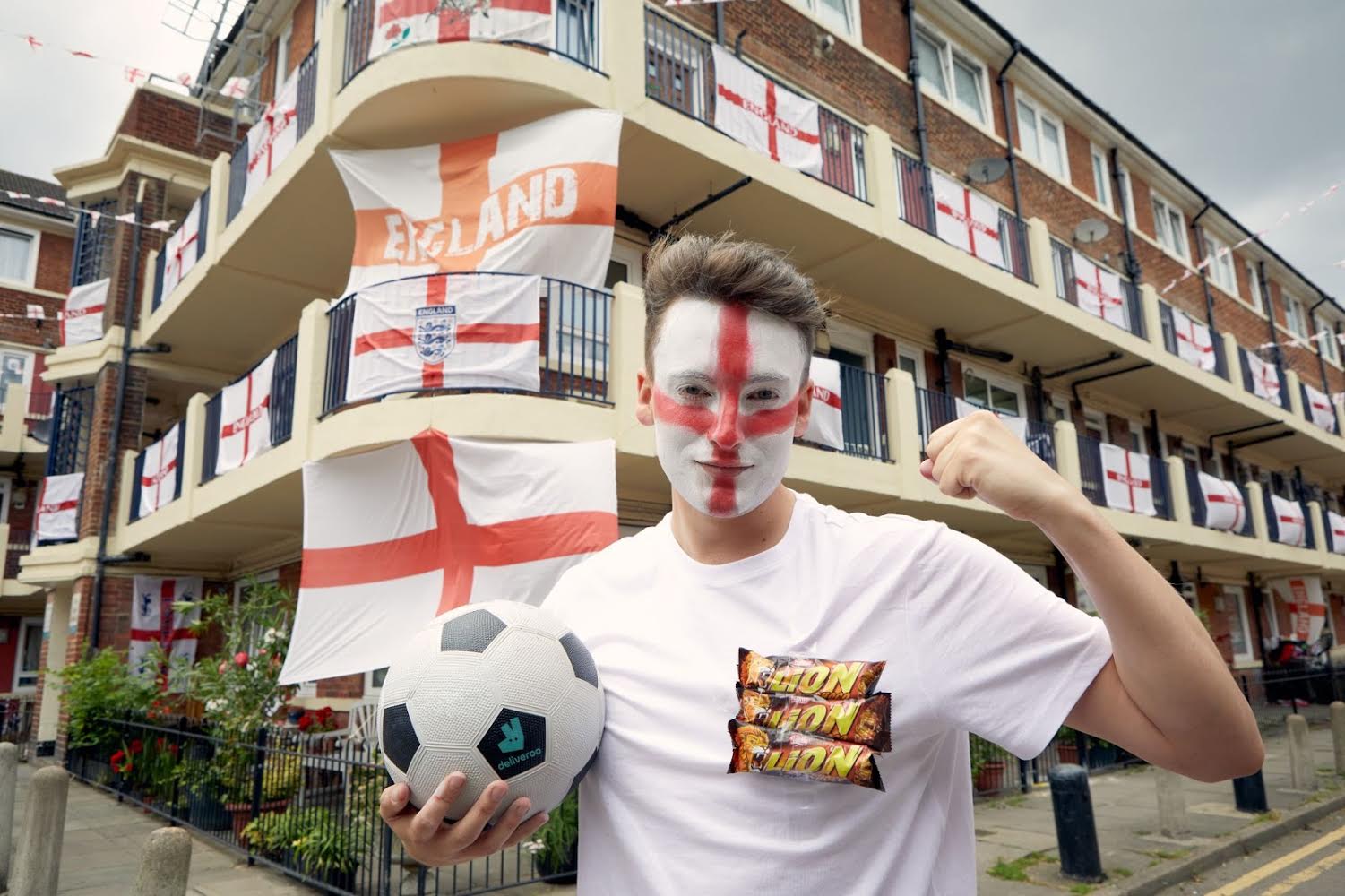 To celebrate England’s upcoming match on Today after successfully making it through to the semi-finals, Deliveroo is giving away over 2021 Lion bars to England fans in London and Manchester. The bars can be turned into makeshift #freelions shirt emblems, ready for the match kick off at 8pm.

As seen hilariously online and across social media, football fans have been channelling their creativity by creating their own football shirts with Lion bars tapped to chests. To give fans an extra laugh, Deliveroo wants to help as many as possible create their own shirts.

As England fans have been known to start the match day festivities early, Deliveroo will be on hand from 3pm at Wembley Box Park and Manchester City Centre handing out the very tasty shirt emblems.

Whilst Deliveroo isn’t turning its hand to fashion design just yet, the food-delivery company hopes to help provide football fans with their own emergency football shirt that doubles up as a cheeky full time snack after what will be a nail biting match against Denmark

Lucky fans in London and Manchester who manage to grab the bars are encouraged to get involved using the hashtag #freelions to show off their new garms.

Any football fans who aren’t lucky enough to bag a free bar can still recreate their own version by ordering the bars on the Deliveroo app, available from select local grocery stores. Prices vary and are subject to minimum spend, delivery and service fee. 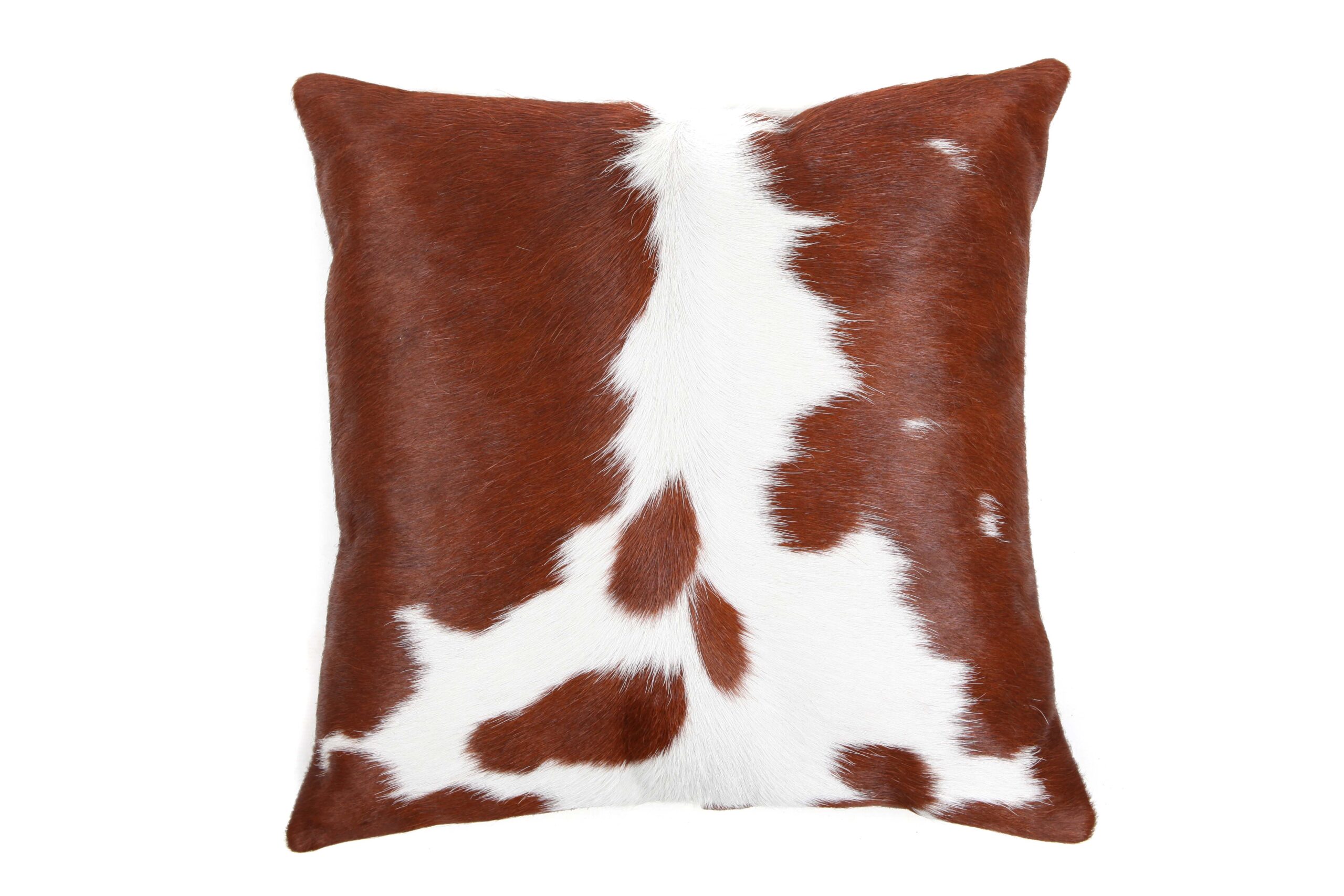