So, in the space of a week I was gathered amongst thousands to further my festive spirit attending two of London’s most popular Christmas park attractions. It had been my first year at Winterville based in London’s Victoria Park, and my second year at London’s Hyde Park. I don’t intend to ruin the read for you but WINTERVILLE WINS! 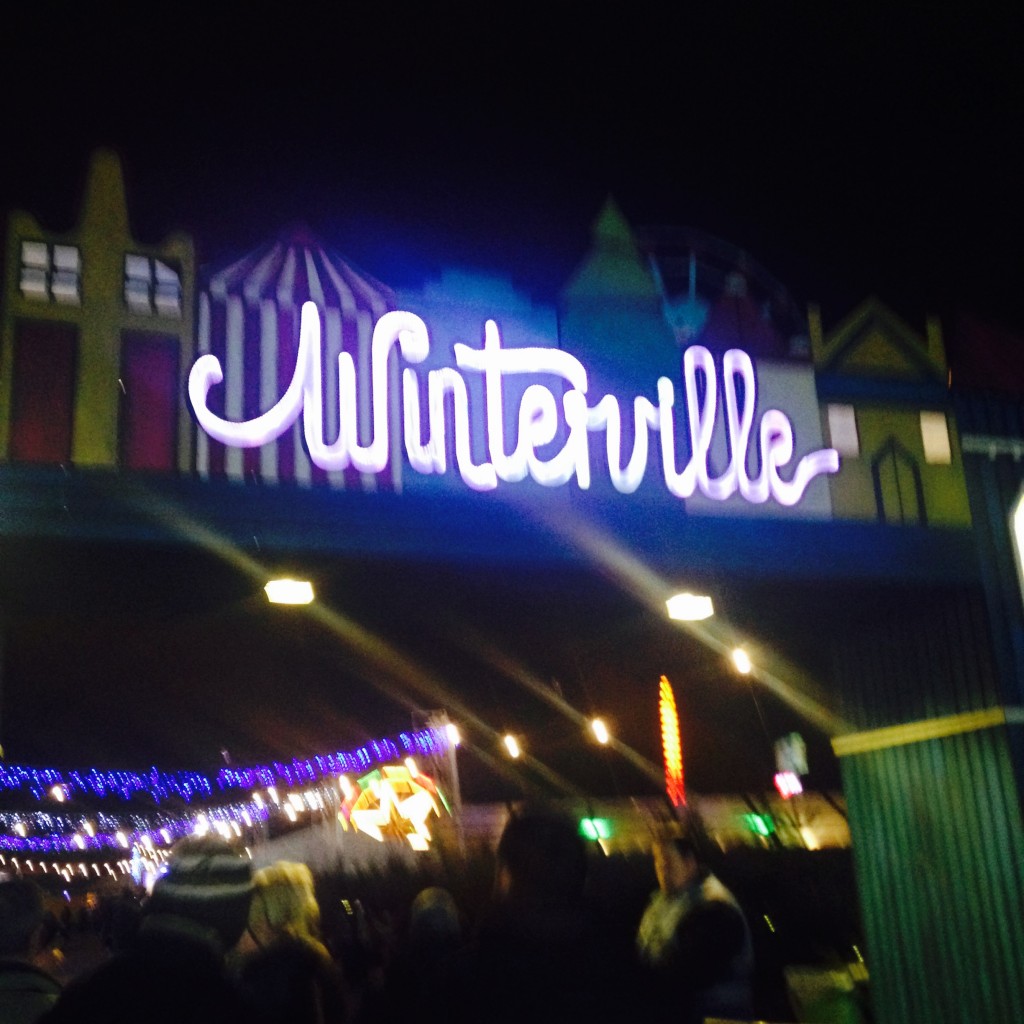 Winter Wonderland holds huge attraction and attention from most tourists, as it is based in the most Central part of London. I visited Winter Wonderland on the Sunday before Christmas, thinking it would be the most quiet day to go; wrong! It was completely overpacked and manic! Loads of queues reduced my time there by a milestone but don’t get me wrong; Winter Wonderland is great! Several things were offered from treats, snacks, hot meals, countless drinks, entertainment, and bars.

It was an extremely busy time of the year but in all honesty once you have been to Winter Wonderland once, you don’t need to go again! On the other hand, I visited Winterville only two days before Christmas in my most favourite park being Victoria Park based very close to Hackney. 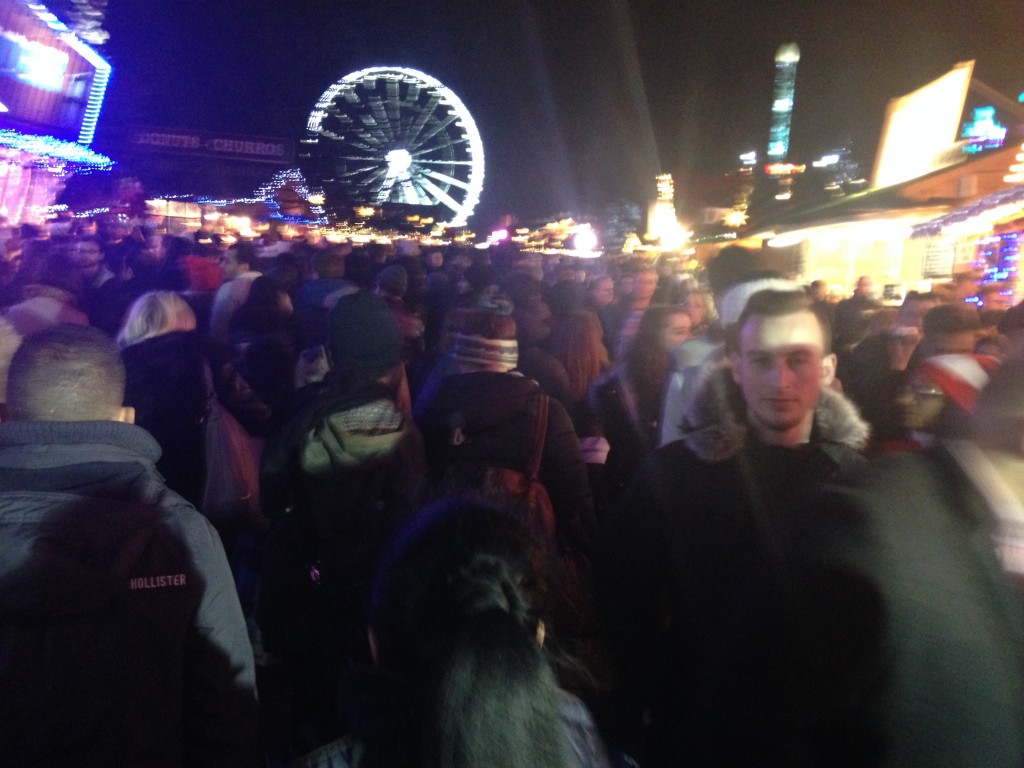 Winterville literally has EVERYTHING; a roller disco, an ice skating rink, lots of free spaces and affordable playing games. It was the first ever Winterville with such friendly staff and so much to offer. I’m gutted that it’s closing so soon as it’s such a calm and enjoyable atmosphere.

I definitely know where I’ll be heading next Christmas holidays! Every person has different experiences of what they would classify as an attraction, but if you haven’t been to either this Winter please do; they both close during the first week of January 2015! 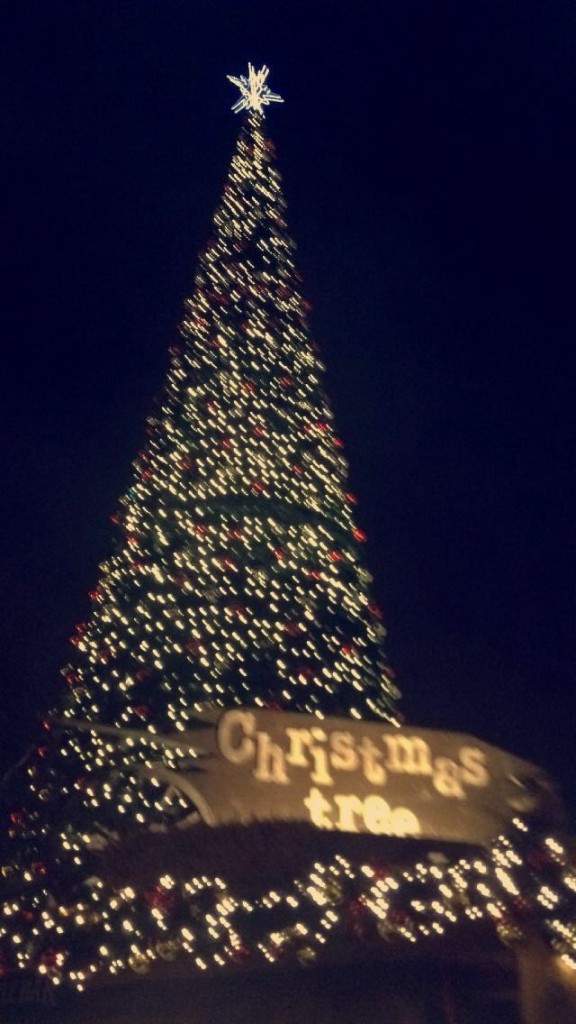 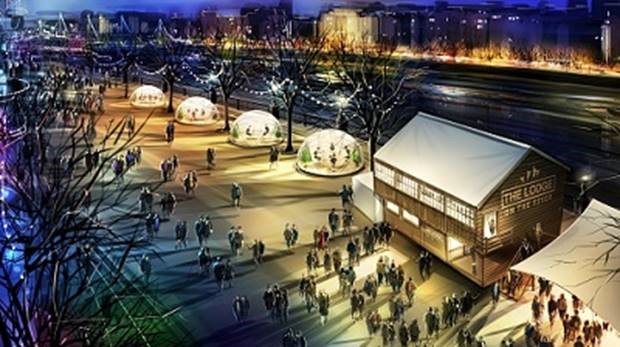 Jimmy Garcia’s The Lodge On The River Review 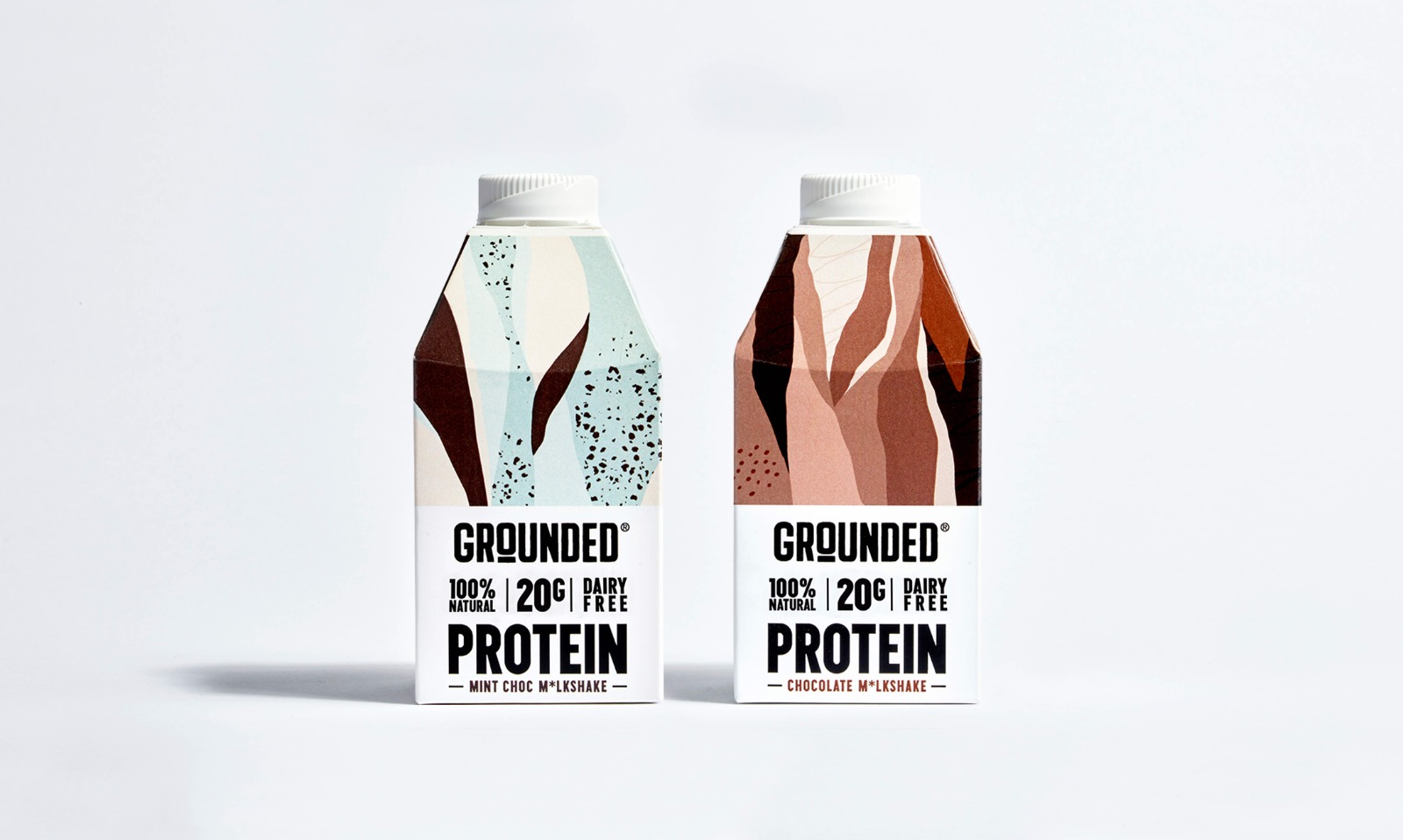 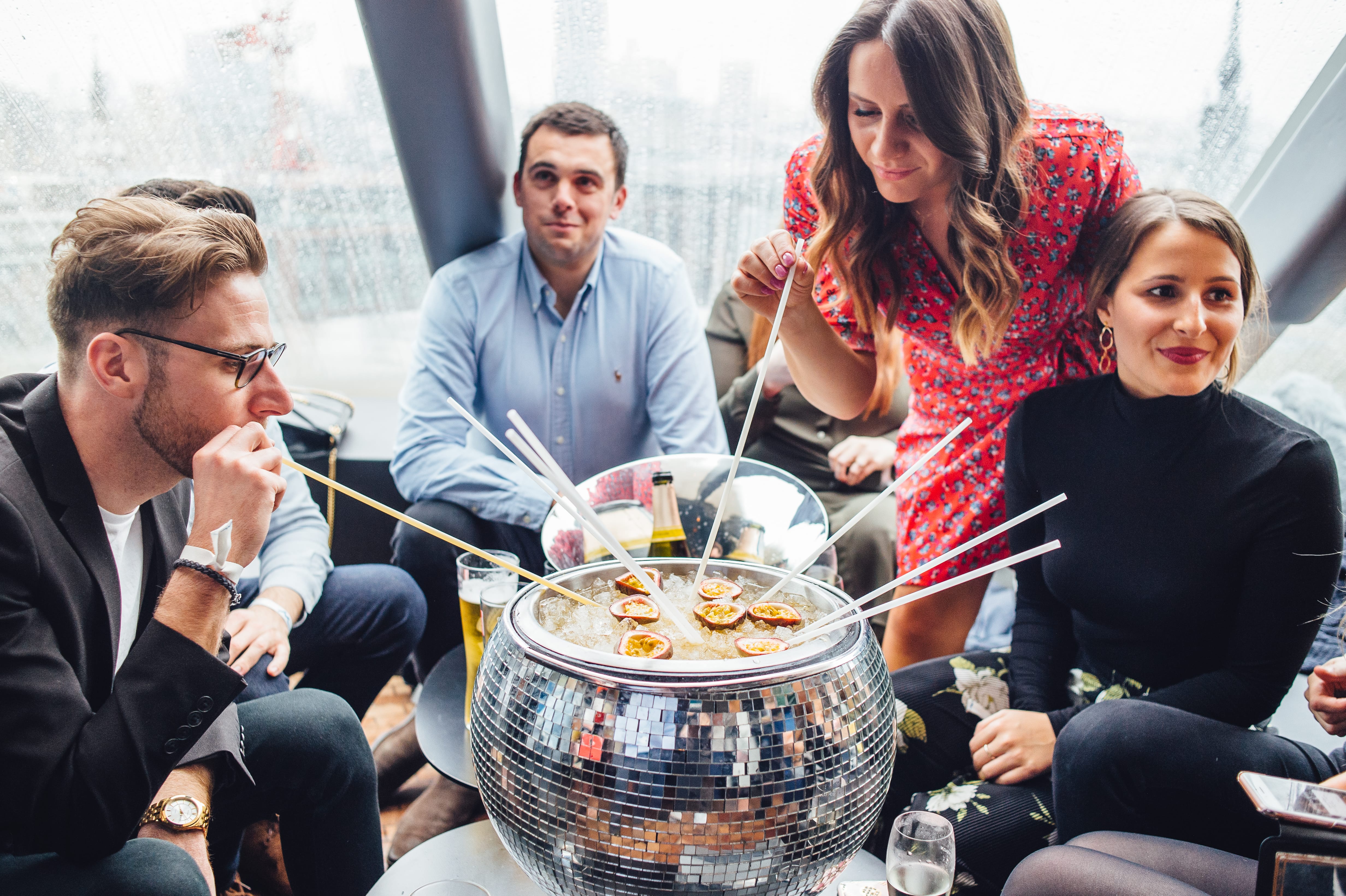