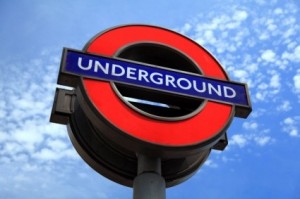 You will all be happy to know that travel  for us Londoners whether you’re tapping that Oyster or touching that contactless card will be cheaper next year!!! YES!!

Just like those who use a regular travelcard the the cost of using PAYG on London transport will be capped in 2015. This cap is to aid part-time travelcard users that would suit London workers who don’t work your standard five-day week but occasionally travel in peak times. This will also stop those debating weather using contactless is cheaper than using a Oyster card, as now they will be exactly the same. There will be no peak and non peak prices, this new system will introduce a set cap for each zone. This is great for those traveling irregularly at peak times, however not so good for those travelling off-peak as the cap will unfortunately be a little more exspensive than usual.

Also…. seven-day travelcards are also increasing by somewhere between 2.2 and 2.5 percent and single bus fares are increasing by 5p. Also say goodbye to those cheap and easy day paper travelcards, because they’re going too.

So on a whole is this good news or bad? Im not sure now… 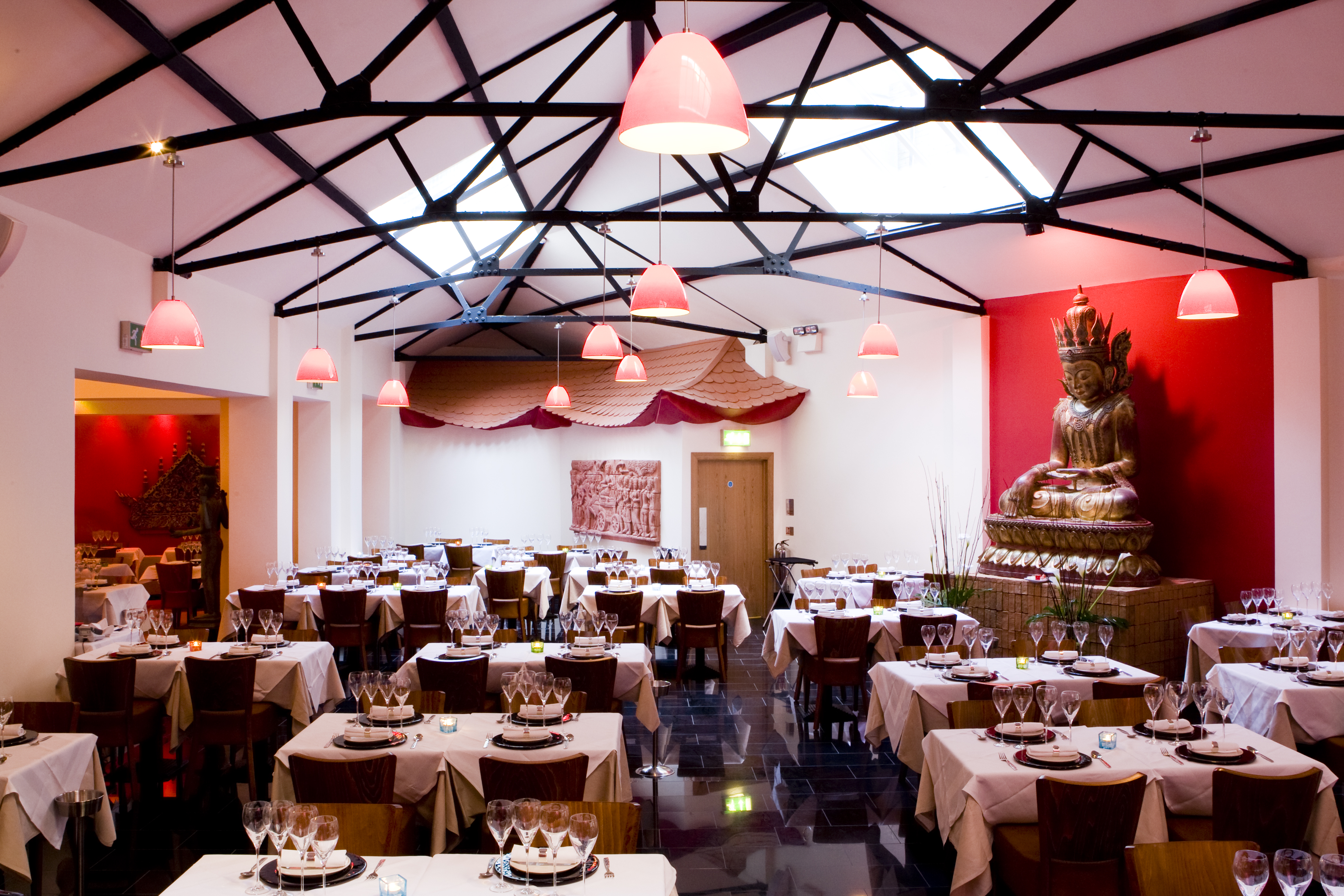 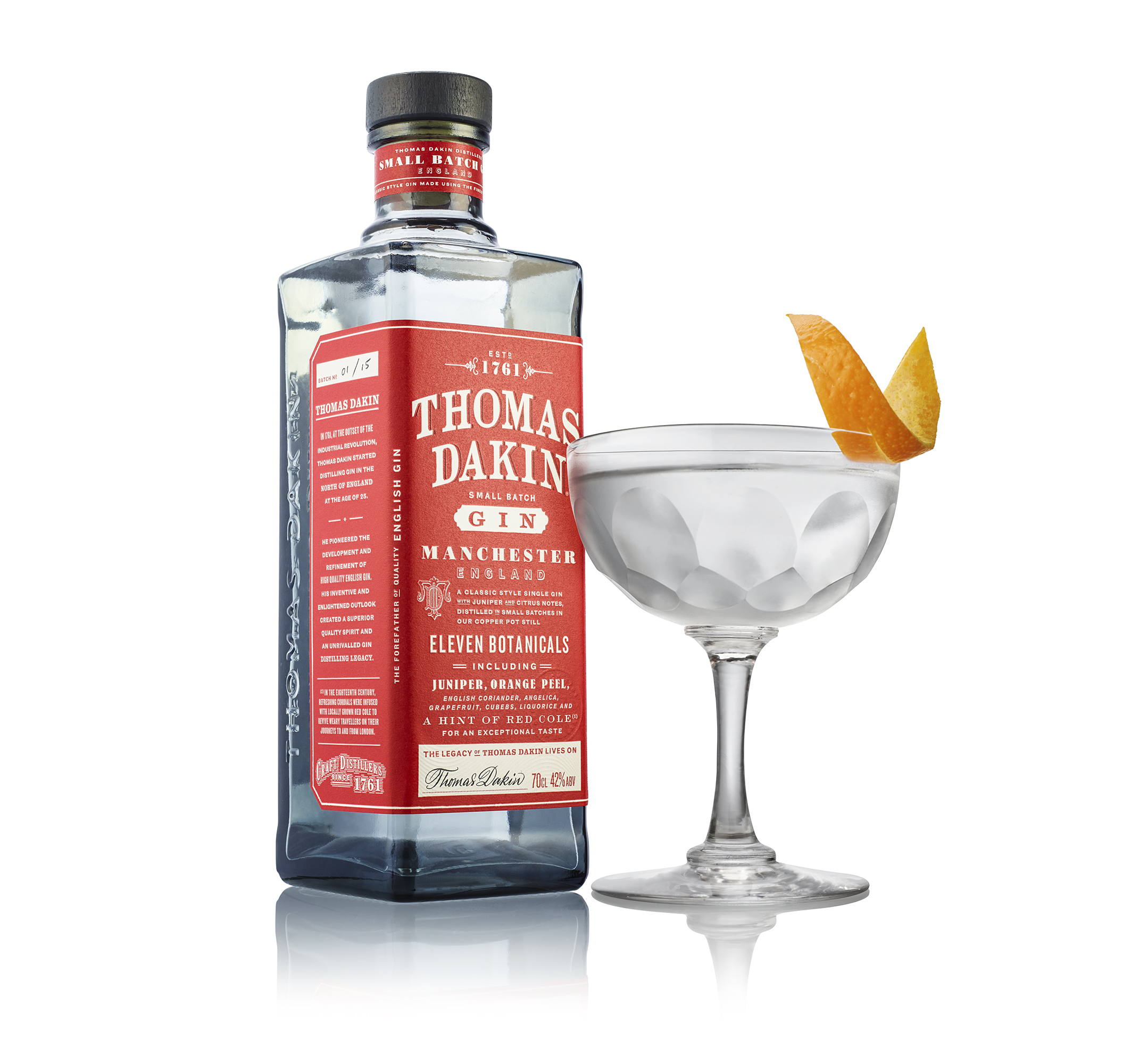