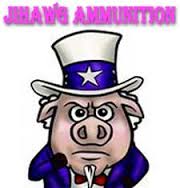 Every so often something happens, that is so utterly stupid you initially think it is a joke and simply laugh about it. Then, you find out it is true and it becomes this uncomfortable combination of pitiful and hilarious as it really proves that there are some high level of imbeciles in this world.

I rarely watch or read the news because I find that a great deal of it is populated with stories we need not report, stories that are irrelevant to the vast majority of us especially when you compare them to things happening in other parts of the world which we would be far more beneficial for us to be enlightened on and educated about. However, today I saw an article from The Daily Mail shared on Facebook by a friend of mine and the title was so ridiculous I almost ignored it as I thought it was a joke. Sadly…it was not a joke. So here’s the deal.

South Fork – an American company based in Dalton Gardens, Idaho – in the ever lasting conquest to defeat all the vile and evil Muslim’s that have the audacity to populate this earth with us have finally pulled an ace from their sleeves and a rabbit from the hat. This collection of first-rate geniuses have created a product known as “Jihawg Ammo” which is to be used as a deterrent for those who ‘act violently in the name of Islam’.

So, what is so special about this new kind of ammunition? What makes it more effective than a regular old bullet you say? It is coated with pork of course! Pork? Yes….pork.

They have coated their bullets with pork infused paint, the theory behind this, as highlighted by the company at a press conference, is that the bullets ‘work on two levels’ because “with Jihawg ammo, you don’t just kill an Islamist terrorist, you also send him to hell”. Well jeepers! I better go buy me some of these here special and tasty bullets because, who knows the impending, apocalypse may not be German zombies like Treyarch would have us believe. It could in fact be a horde of Islamic zombies and we now know that pig point bullets are the only way to truly send the blighters to the netherworld!!

Seriously, the worst part of this whole thing is that there are a large number of people who will actually believe in this nonsense. It worries me whenever I see things like this because, although I know we need both positive and negative influences at play for either one to exist it does seem there is a far greater number of negatives out there. I have encountered some truly stupid people in my lifetime, I have seen and read some extremely absurd things but this one does rank quite high on the list of things that make me shake my head in disappointment and ask…what the heck?

It has already been stated the company has, apparently, received a large amount of support – based on Facebook likes of more than 5,000 – and I suppose this only speaks to the fact that there are some truly ignorant fools prancing around on this sphere we call home. I am no expert on Muslims or Islam, I will not claim to be brimming with knowledge of the Qur’an but I am fairly certain there is no religious law that suggests a Muslim cannot come into contact with pork. If I am not mistaken, there is a great difference between choosing to eat pork and have pork coated bullets enter your body because surely nobody is going to ask to be shot. Call me crazy.

Besides, this company has it all wrong. Any person who truly used their brain would know that the best plan of action would be to train a legion of Kung-Fu pigs that are fond of rape to beat up and sexually abuse these dastardly Muslim extremists. They will be known simply as ‘The Hogs’ and will be lead by the almighty Lord Bebop. Obviously.

What are your views on this? 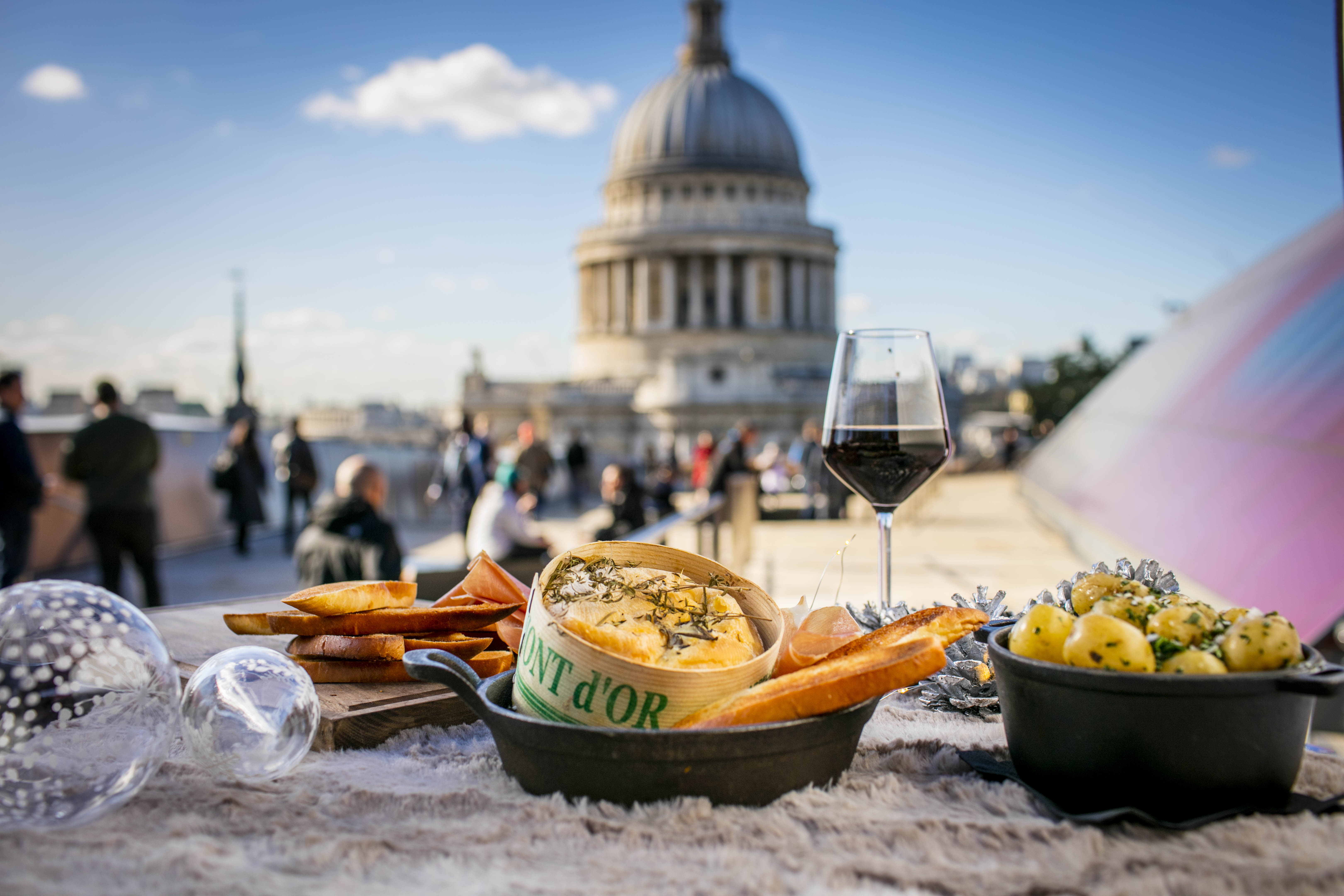 Madison Brings You The White Forest 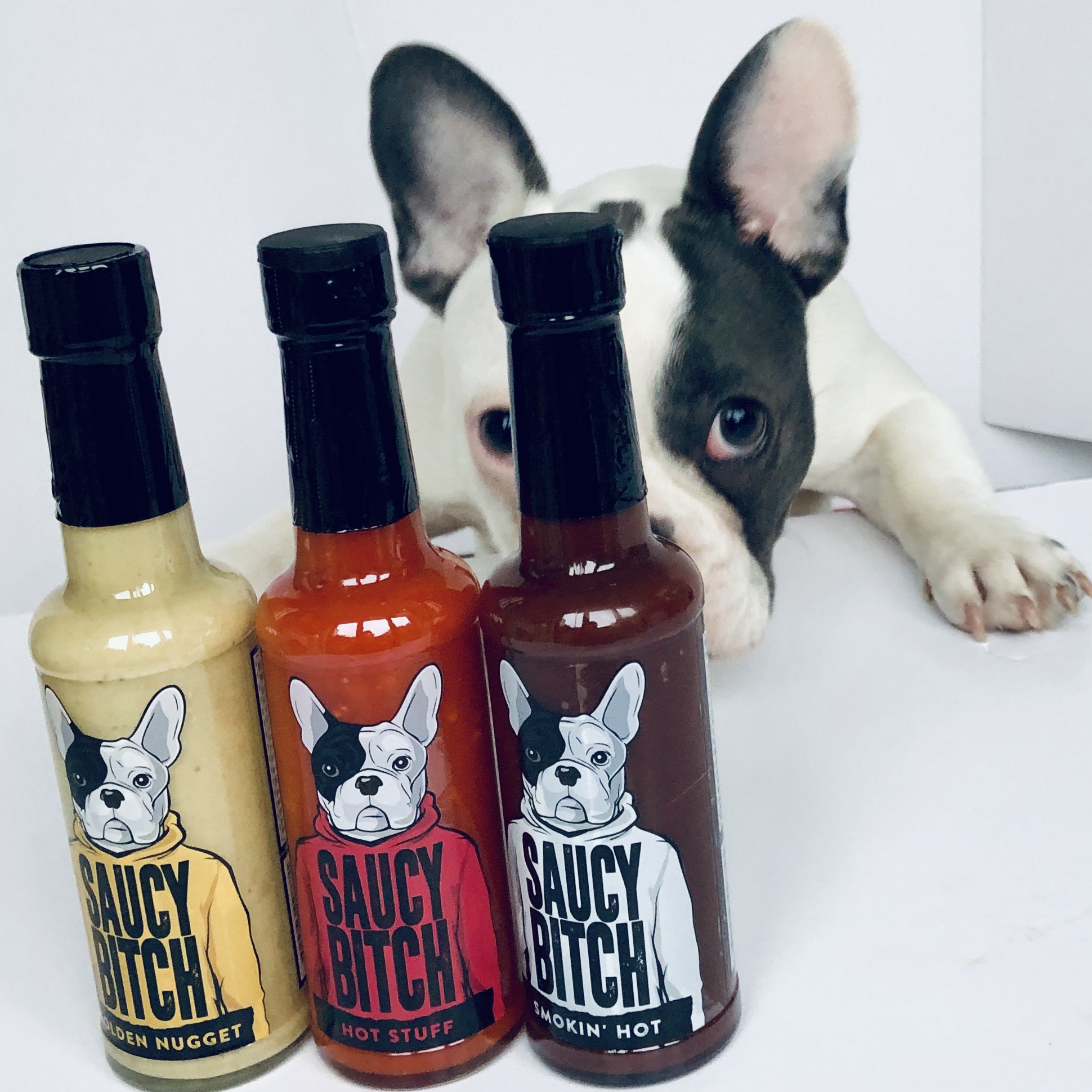