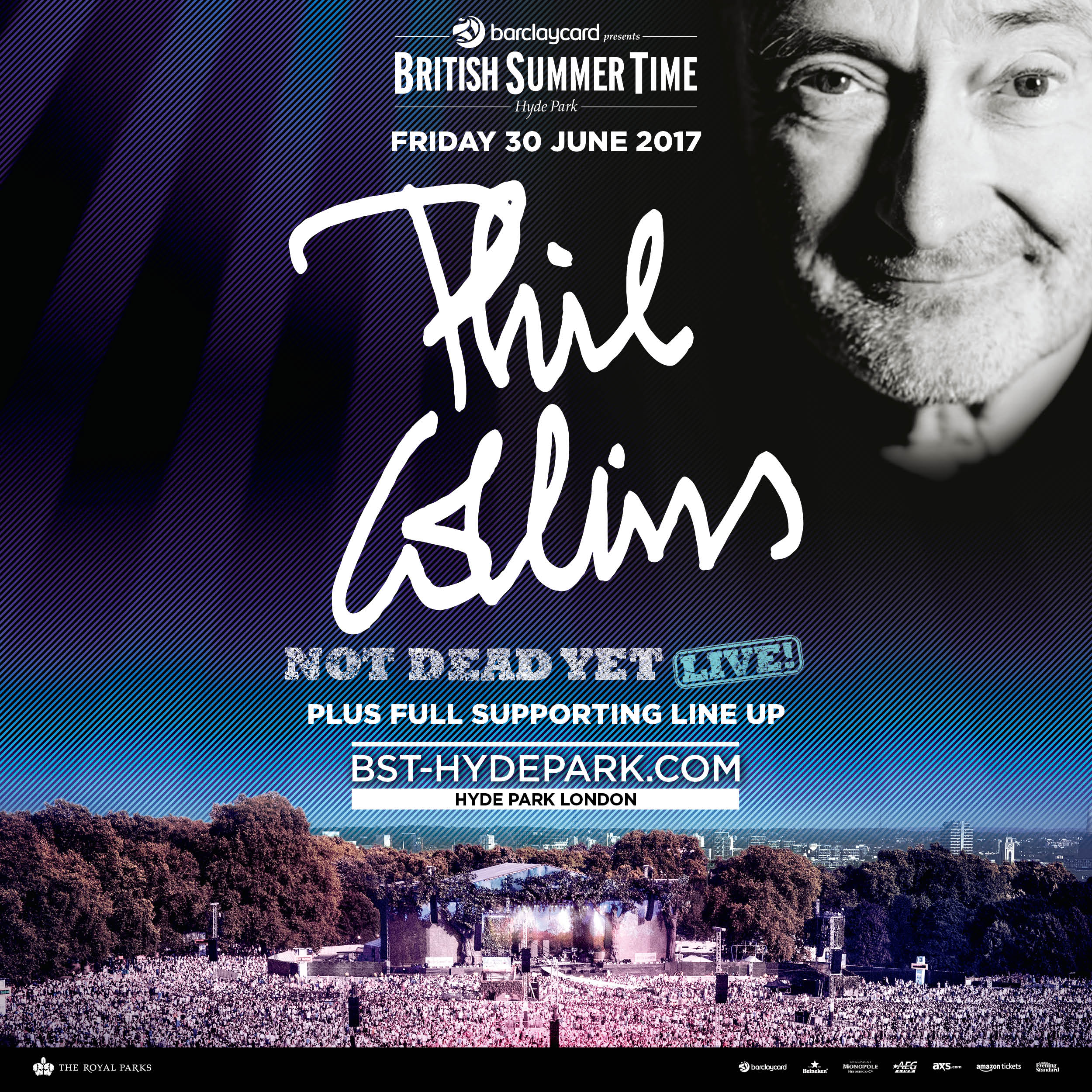 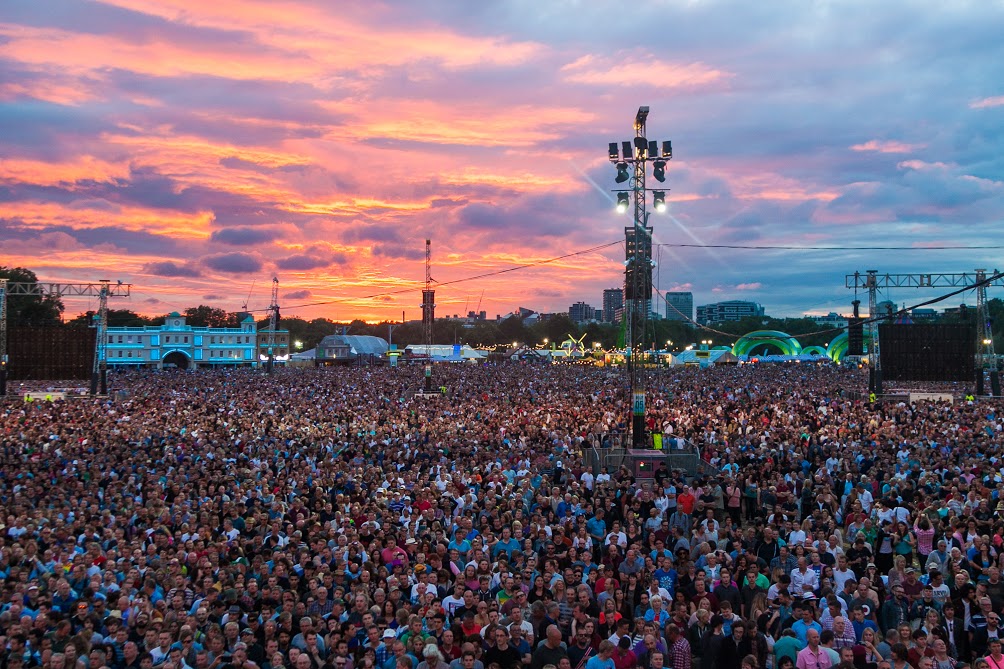 Barclaycard presents British Summer Time Hyde Park is coming up to its fifth year and provided Londoners with some of the biggest and best live acts in the world! 2013 saw The Rolling Stones. 2014 brought The Libertines. 2015 was the year of Taylor Swift and 2016 showcased Florence + The Machine and Kendrick Lamar, Stevie Wonder and Carol King. 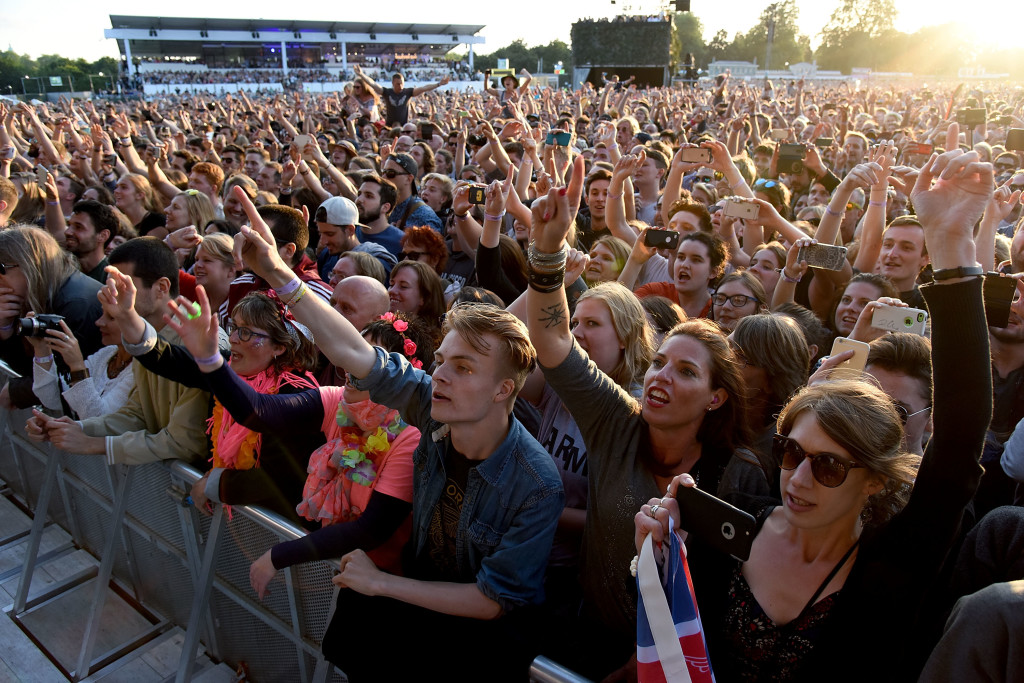 In 2017, Barclaycard presents British Summer Time Hyde Park is back at it again and will be bringing you Phil Collins, Green Day, Kings of Leon, Justin Bieber and Tom Petty & The Heartbreakers! 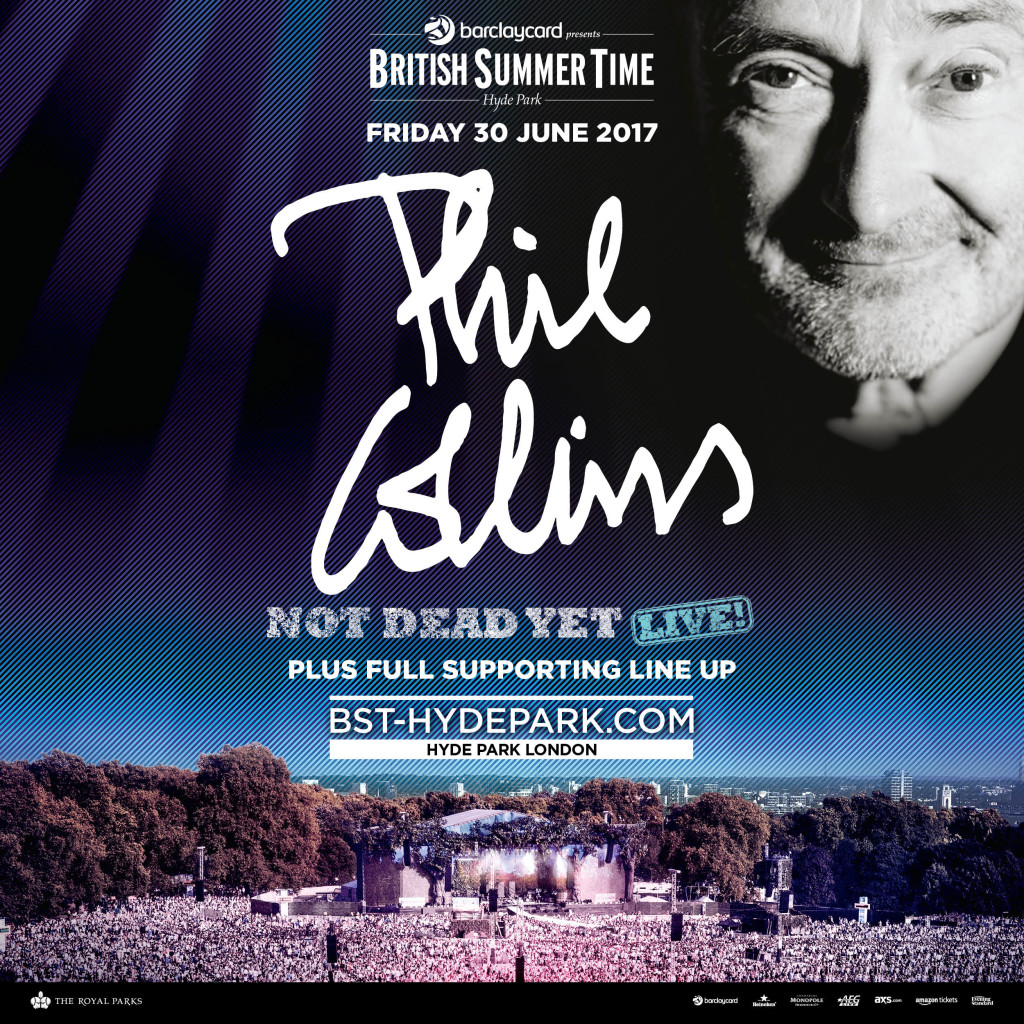 PHIL COLLINS (Fri. 30th June) will be performing in his first show in 10 years and it aims to be his biggest ever solo performance and a European festival exclusive. 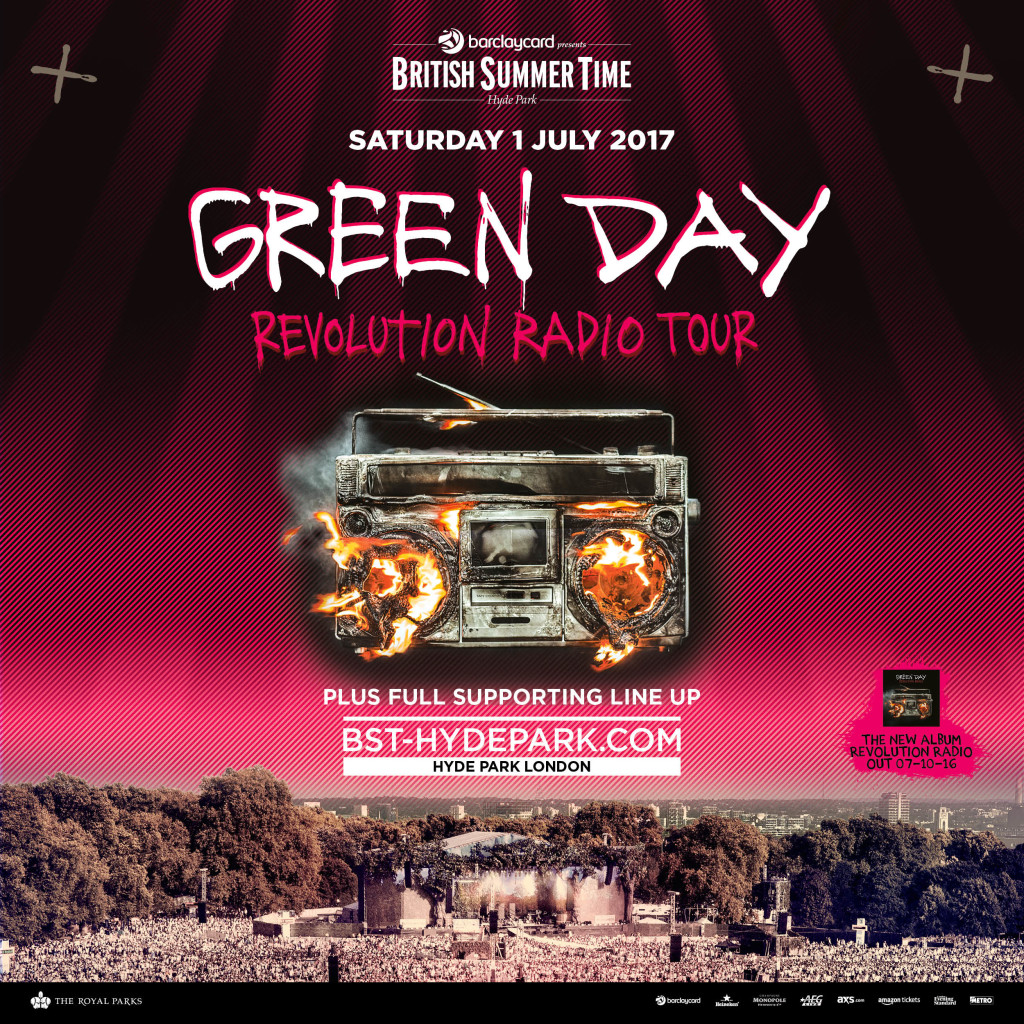 TOM PETTY & THE HEARTBREAKERS (Sun. 9th July) will be performing for the band’s 40th anniversary and bringing with them special Guests, Stevie Nicks and The Lumineers. 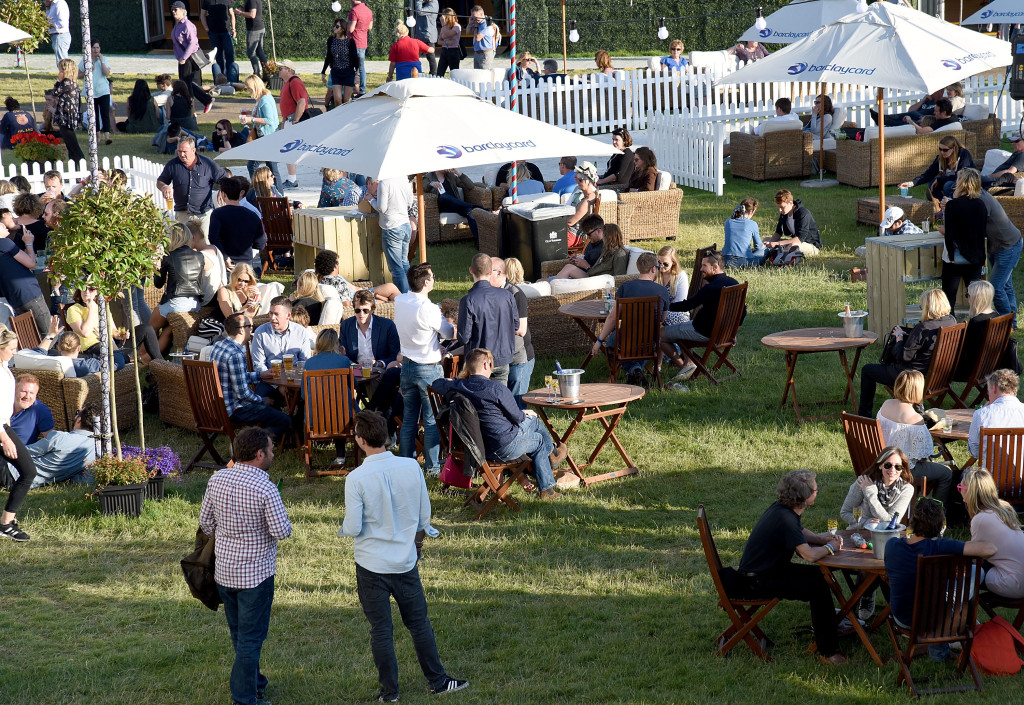 Tickets are now on sale and can be purchased from www.bst-hydepark.com

*general on sale prices may differ 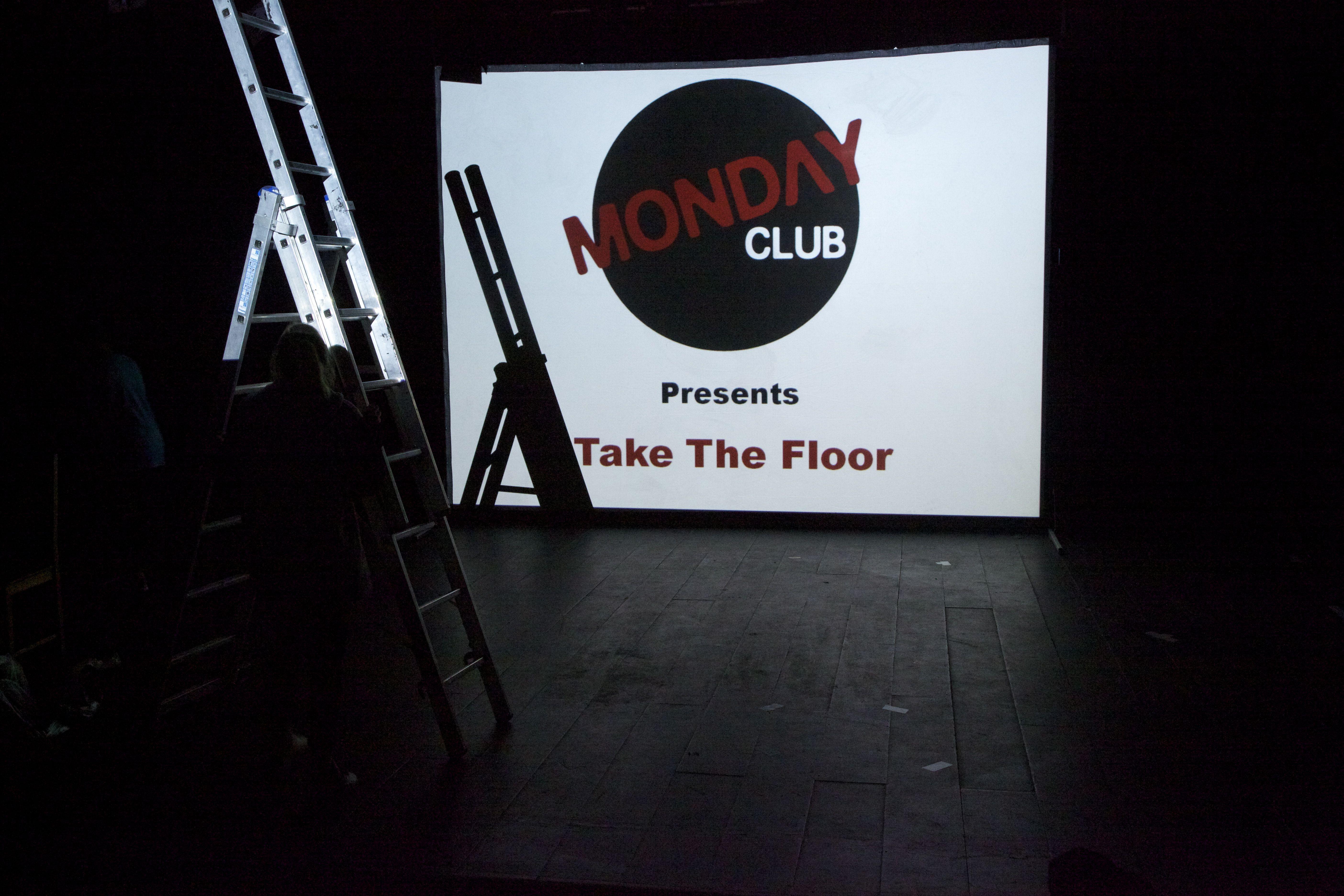