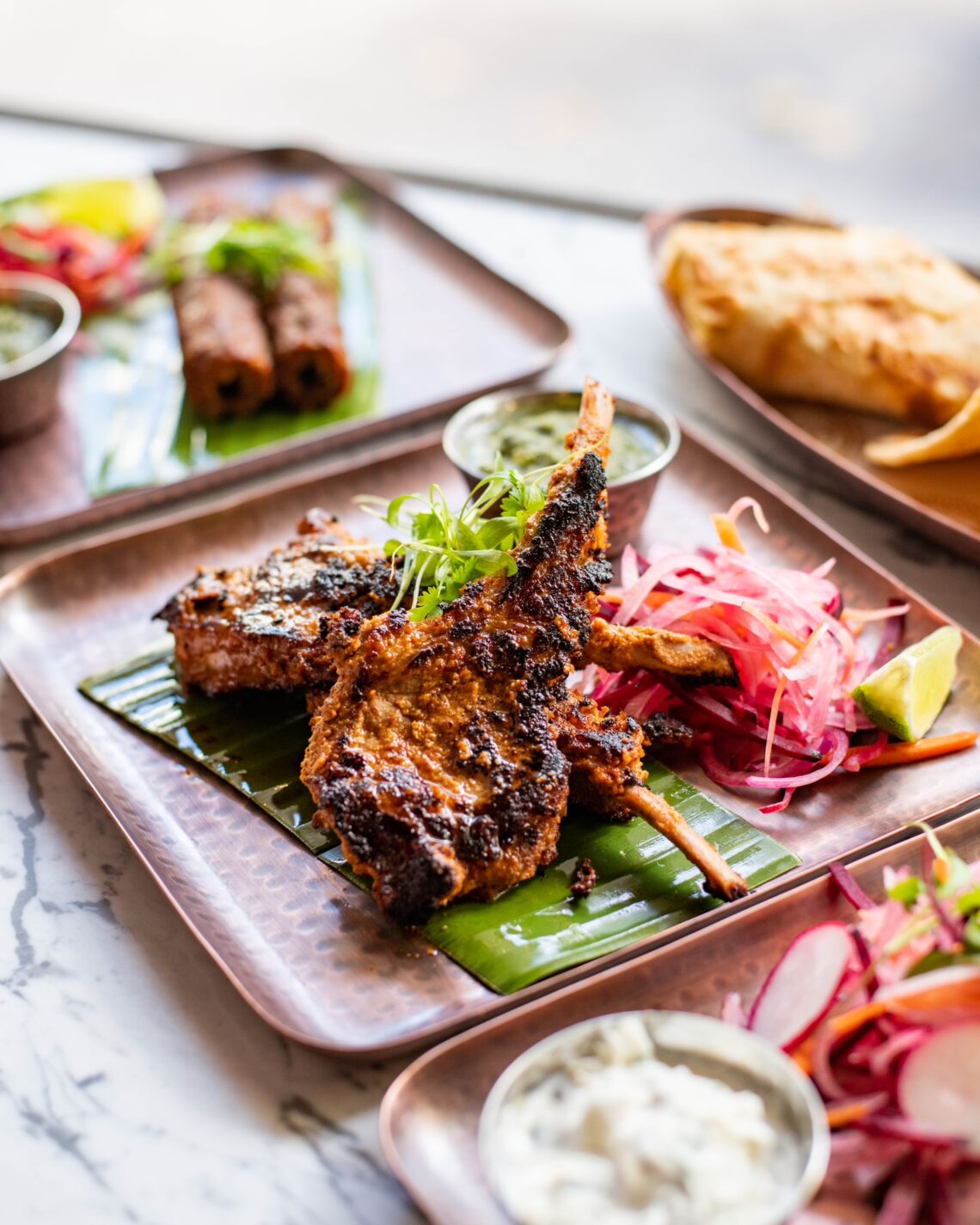 Biryani Kebab & Chai brings the Royal heritage of Awadh (modern-day Lucknow, India) to the UK in its restaurant in Marble Arch.

As the name suggests, the menu at Biryani Kebab and Chai (BKC) features biryani, kebab, and chai (also some curried and Kathi rolls). They come in lamb, chicken vegetarian or vegan options.  For the opening night there was a selection of canapés. Our favourite was a chickpea, potato, pomegranate with yoghurt and chutney on flatbread. We also enjoyed the tender lamb with paprika. The yoghurt dumpling with coriander and chilli was impressive. 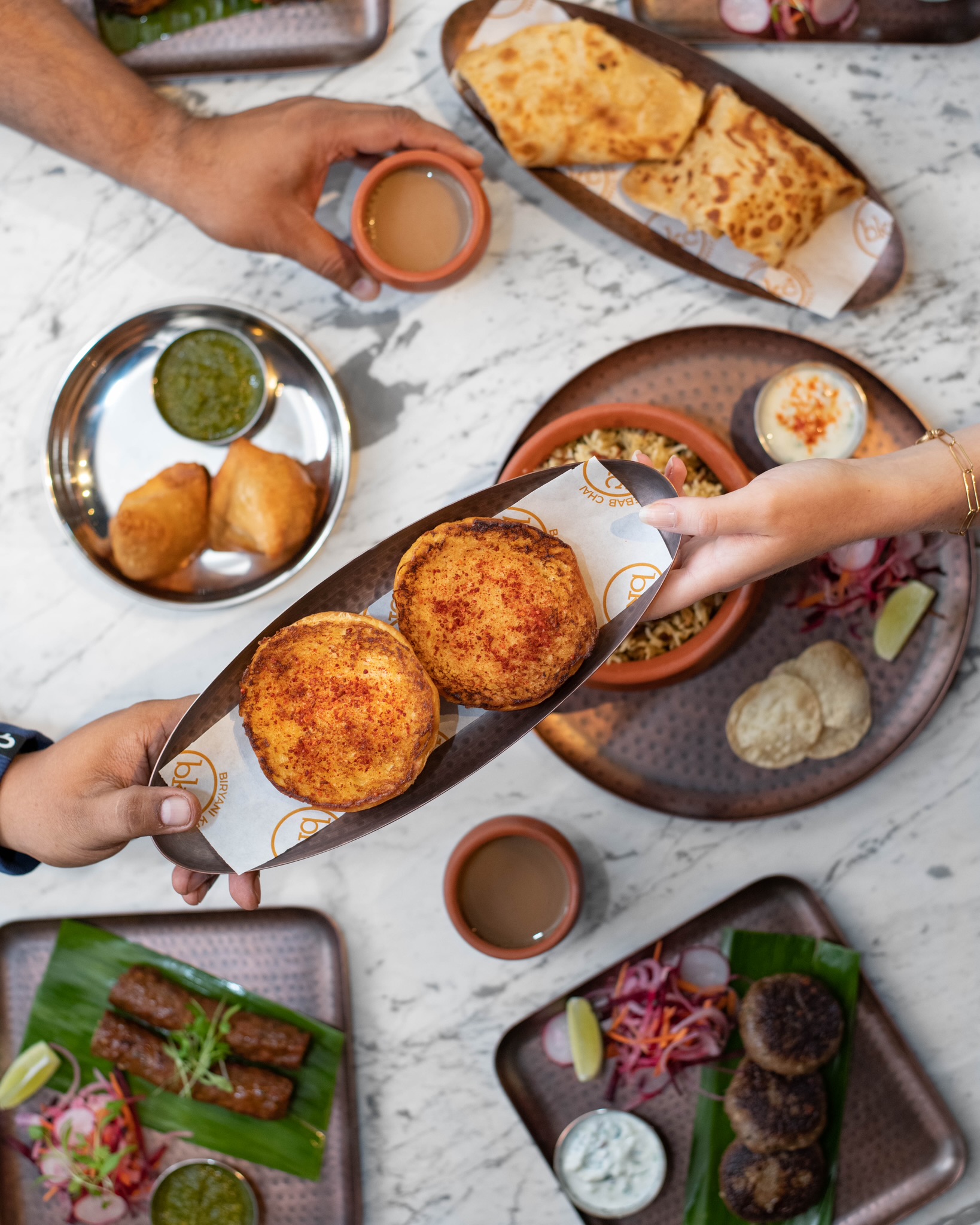 The lamb and vegetarian biryani was served as the main. Marinated lamb is cooked with aromatic spices, saffron, rose water, Itra and fragrant rice; whilst jackfruit (Awadhi kathal) is cooked with the saffron, herbs and basmati rice. 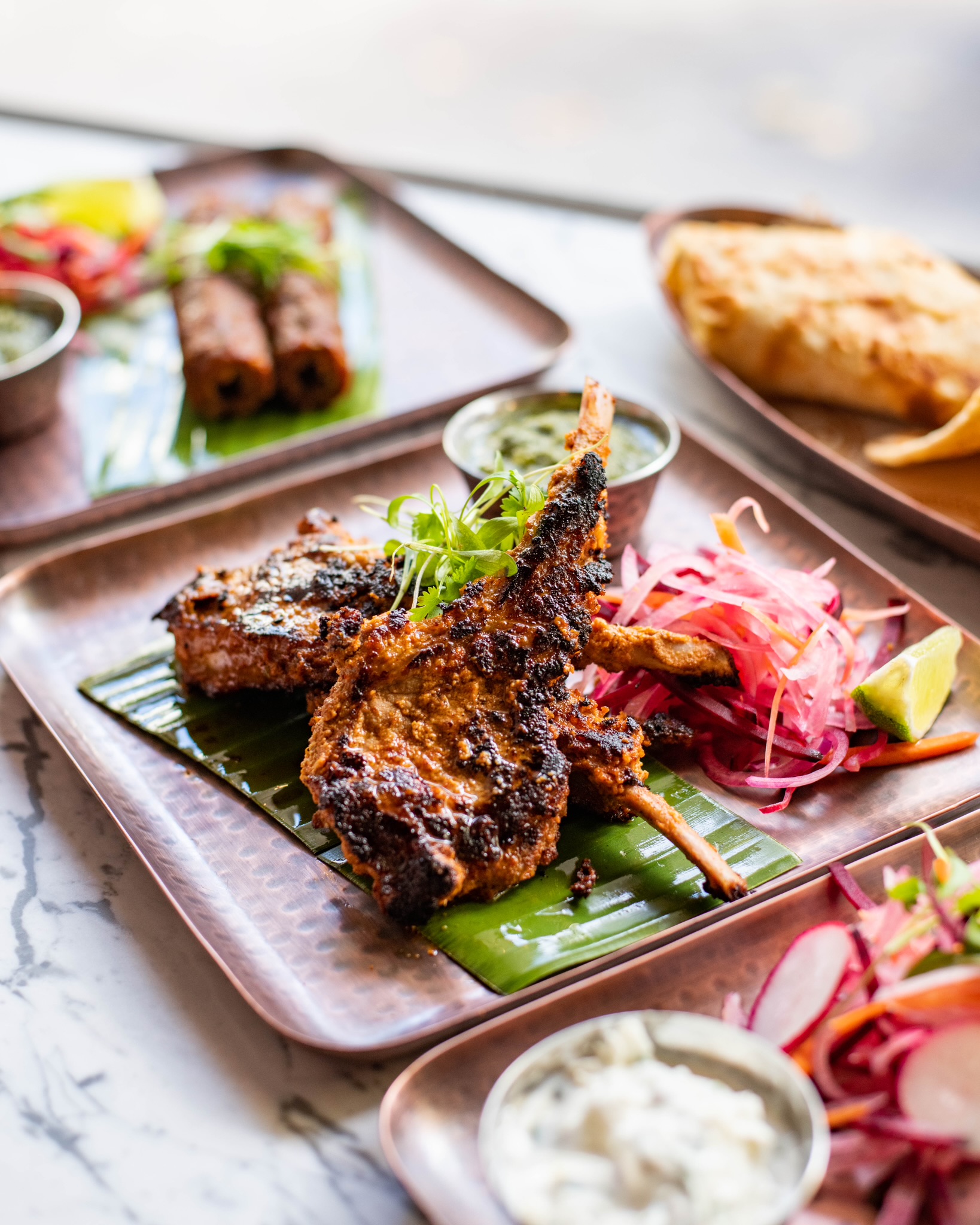 They were served with raita and house salad. BKC cook biryanis in the royal Awadhi style. Traditional method Dum Pukht is used which involves placing semi cooked ingredients in a traditional “Handi” (cooking pots) sealed with dough to trap the steam. This means the biryanis are more tender than biryanis of other regions. 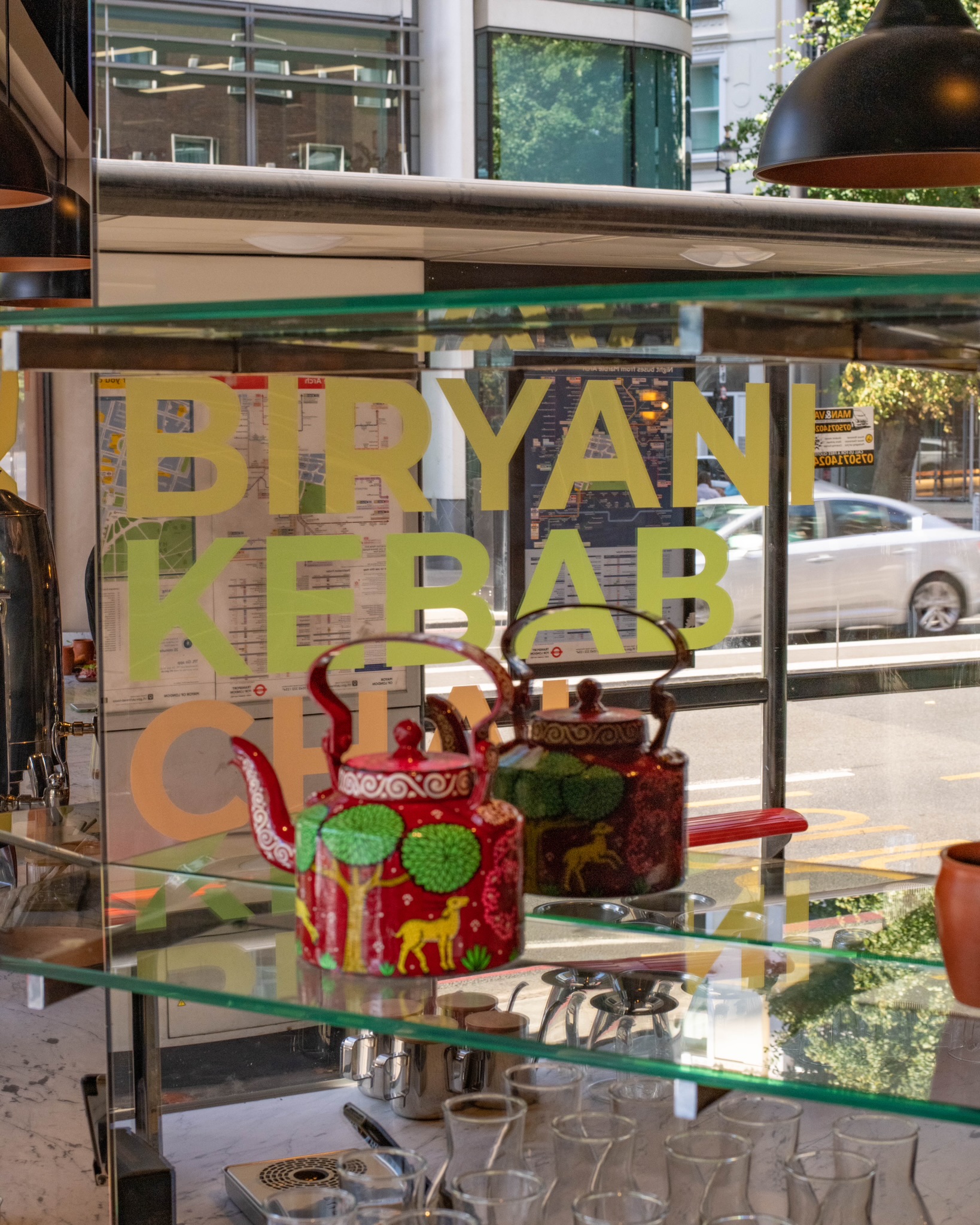 In addition, the spice palate is greatly varied, rich in what is famously known as the POTLI that comprises of more than 130 sapid spices. This means the biryanis are milder in spice than other biryanis. 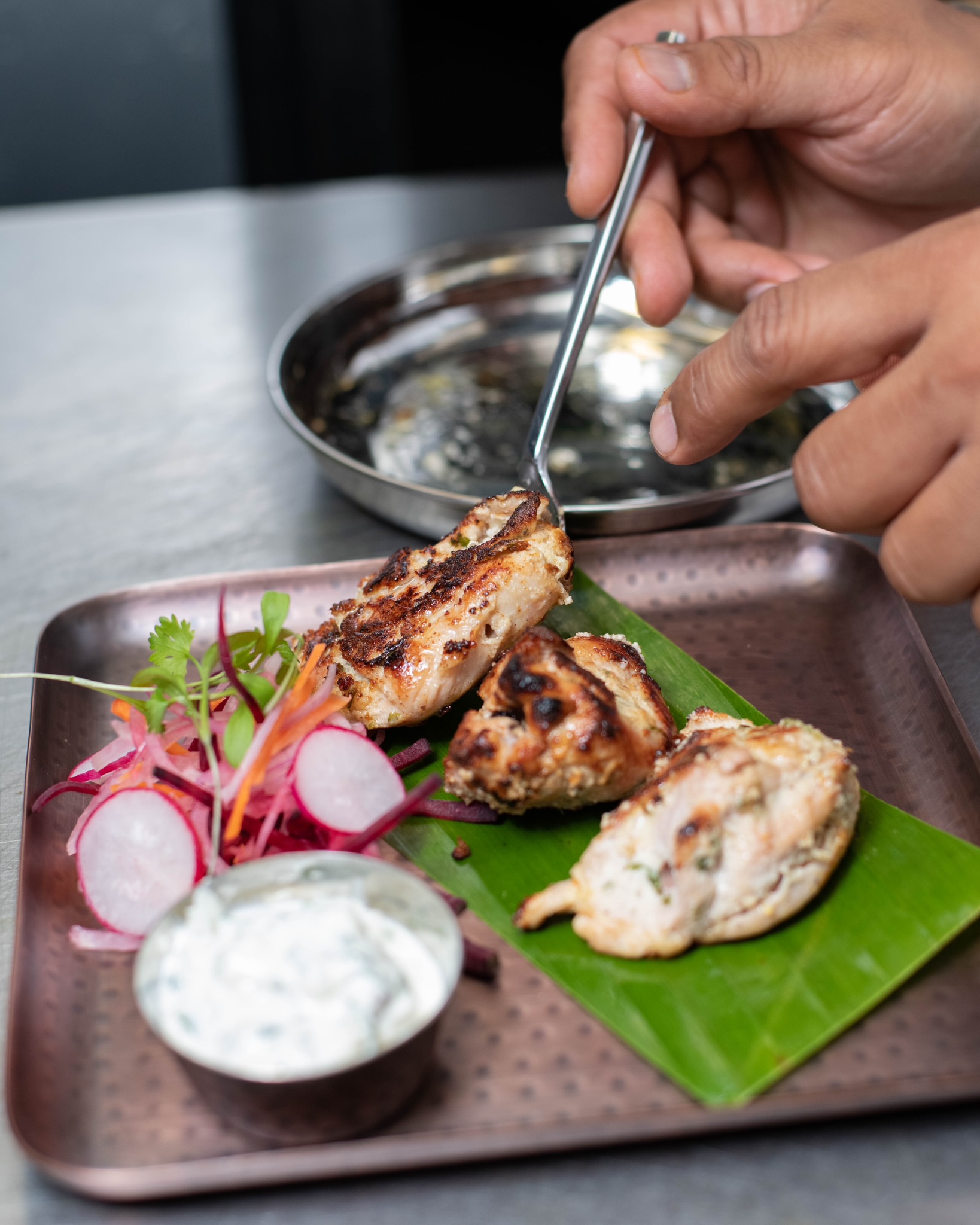 A fascinating fact we learnt was that kebabs were invented by a chef of a nobleman who had lost all his teeth, but wanted to still enjoy his food. BKC cooks their kebabs using the age old technique Dhungar- infusing a dish with the aroma of charcoal through smoking. We

The richness of Awadh cuisine lies in the ingredients used like cardamom, saffron, cinnamon, pepper, cloves, cardamom, bay leaf, cumin, and nutmeg. Awadh cuisine is lighter on the masala powder and incorporates Meetha attar, itr, saffron, kewra and rose water. All the flavours certainly came through in the dishes we tried. 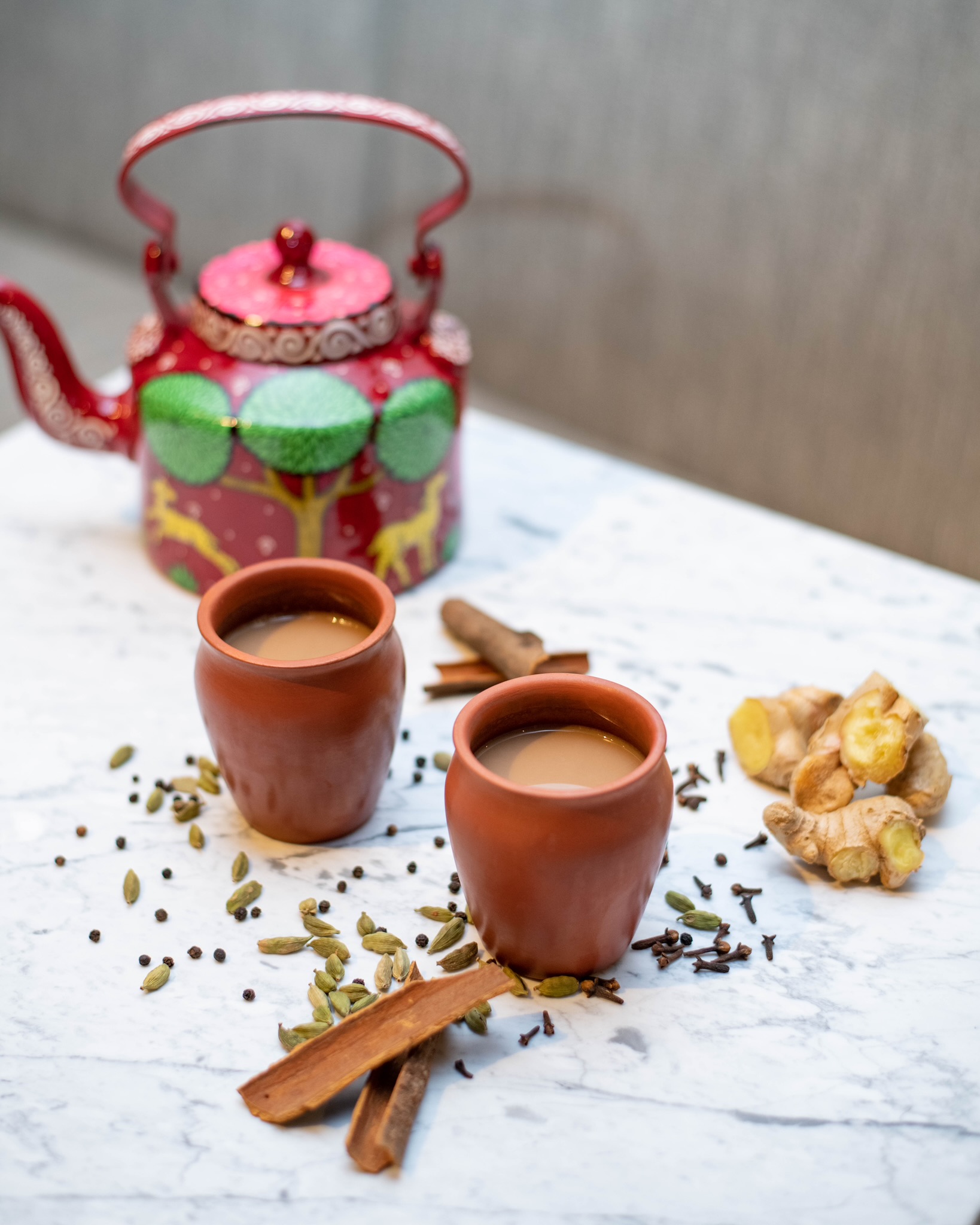 The owners of BKC own and operate hotels, and have now ventured into creating a platform to showcase Indian food. They have a combined 35 years of experience and the head chef has been perfecting his craft for over 15 years. BKC has been open for six weeks in Marble Arch, and the idea is to expand into a franchise in the future. 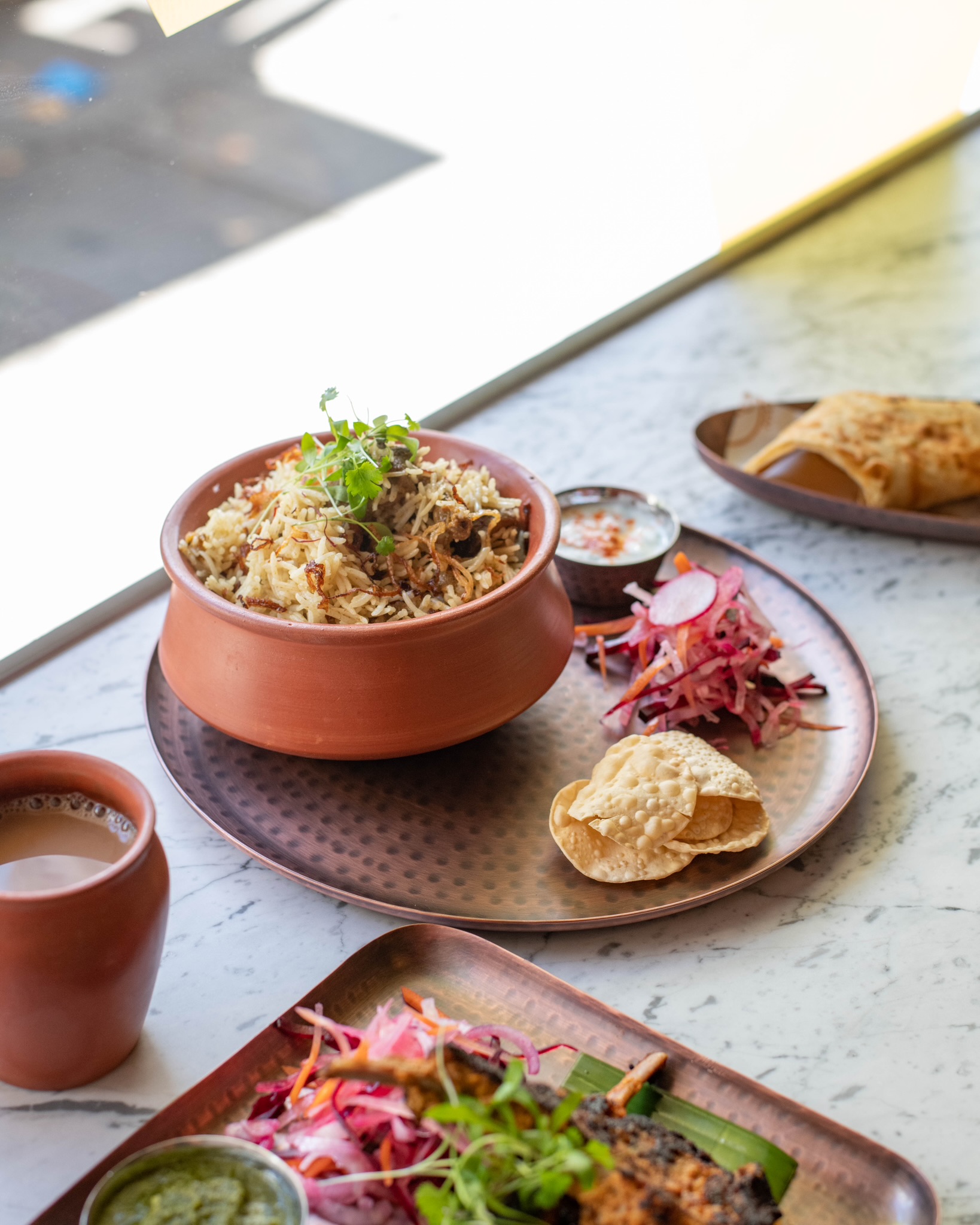 BKC is working to ensure they give back to the community and are environmentally friendly. The clay pots that are used are sourced from local and native potters excelling at the art of terracotta. The colours in the logo are symbolic to their  commitment made to the potters of India and to mother nature.

BKC is open Wednesday to Sunday 5pm to 11pm.  It is also on Deliveroo. 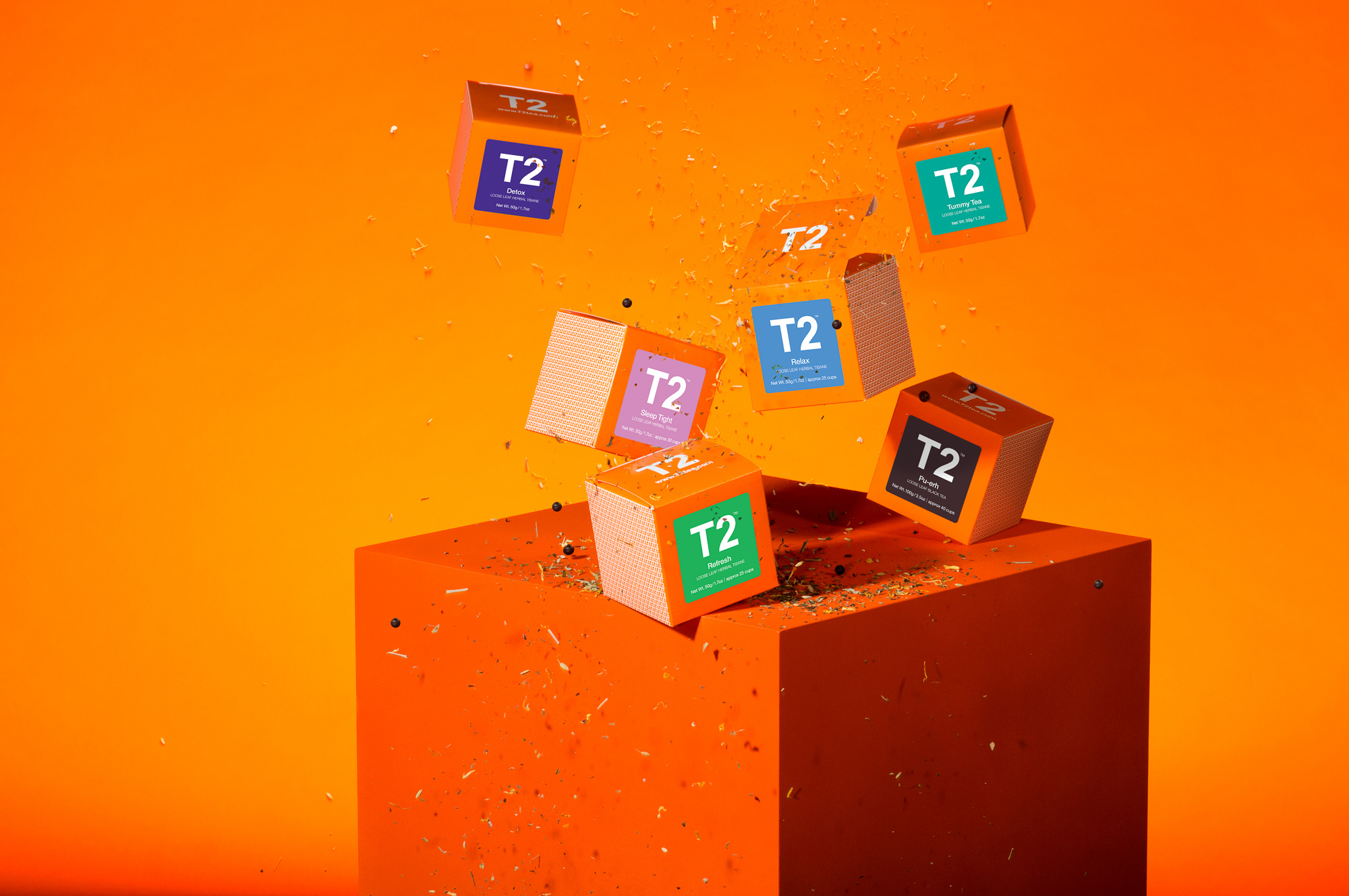 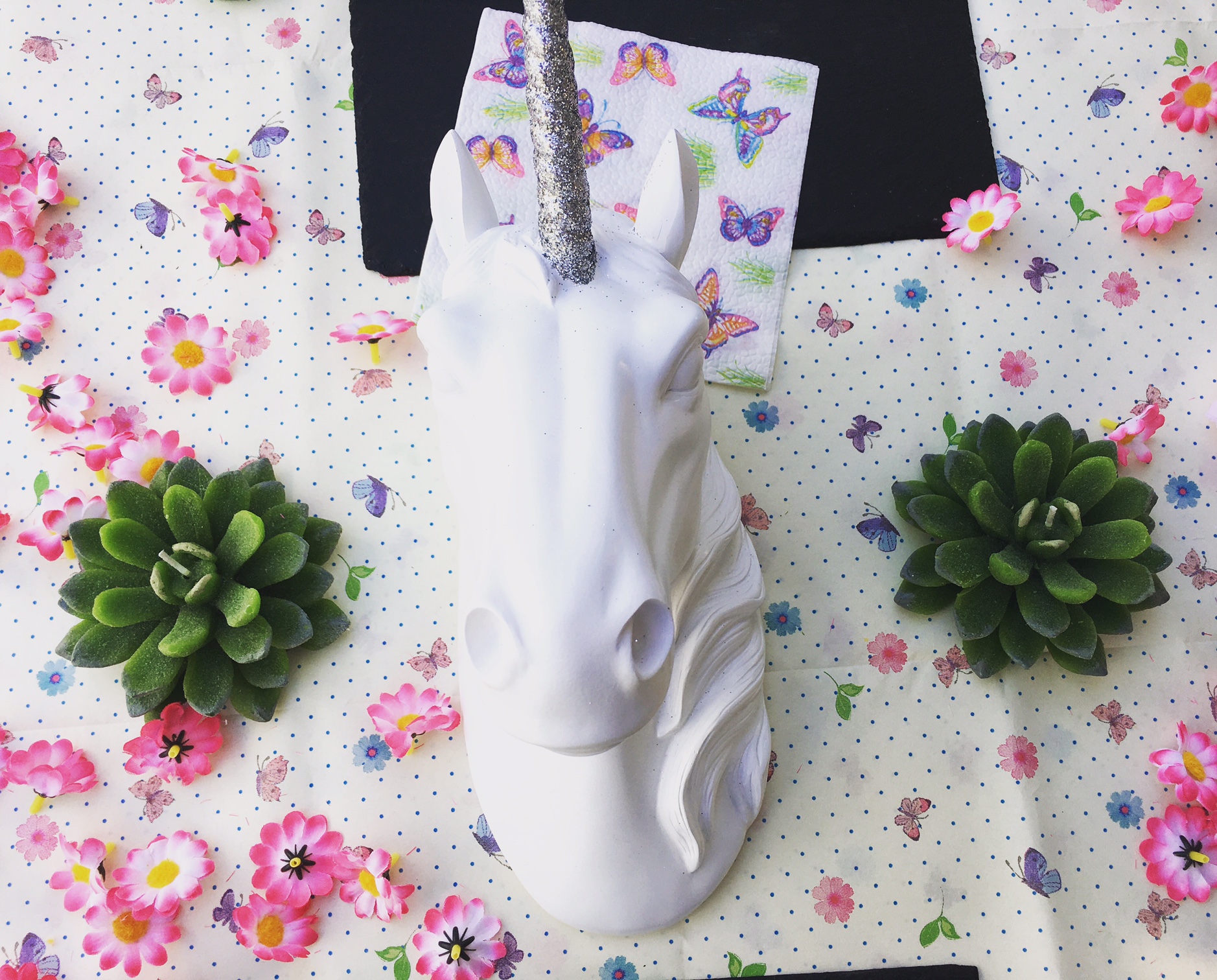