When I was first invited to attend the launch of Voodoo Blues, the latest pop-up by The Wandering Chef, I was excited yet daunted by the prospect of a seven course meal (I guess I best start my diet next week). Situated in the heart of London’s west end Voodoo Blues is held at Roxx London Nightclub.

Roxx London is a small but intimate venue that was decorated to tie in with the theme of the night, voodoo. 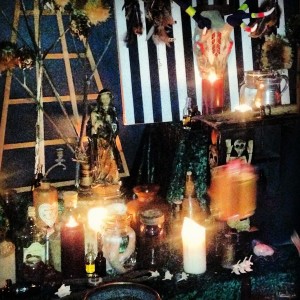 Upon arrival we were greeted by the two lovely ladies whose night it was and even better with two shots of whiskey taken from a scary looking shrine. Talk about a way to warm up and scare your guests in the same breathe.

With a real southern theme we were entertained by a band called The Dirty Gentlemen playing songs which seemed like we were transported to New Orleans.

My worries about the seven course meal were uncalled for due to the dishes being served on a platter between six. With dishes called Mamas and Papas, Mambo Crab Shack and Some Bayou Home Comfort, the names really brought to life the soul food menu. Flavours included BBQ’d salt brisket with wedge salad coated in a buttermilk sauce, 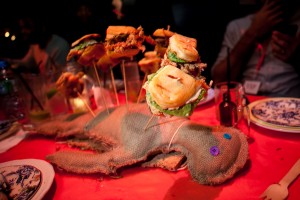 soft shell crab sliders  pinned into a voodoo doll (another opportunity to reinforce the theme), turkey oysters with a smoked chilli and garlic mayo sauce which complemented it so well and finally the home bayou dish which for me was the highlight of the night, who knew pork belly and crayfish would go so well together.

I would say there was lack of portions and presentation however the flavour made up for it. 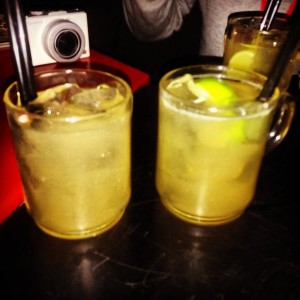 In between courses we were served cocktails filled with bourbon whiskey, cointreau, lime juice and one with ginger beer called Rebel Rita/ Rebel Roxx respectively. These were served courtesy of the drinks sponsor Amathus Drinks who provided the drinks all night! Both drinks will blow your mind and literally your socks off with flavour and alcohol. I can’t lie I’m not adverse to a little tipple.

Entertainment came in the form of a burlesque dancer who captivated both men and women with her sultry and flirtatious dance moves.

And to end it all we were accompanied in groups of four by the voodoo queen who was present all night to Marie Laveau’s lair to receive our dessert. Little did we know dessert was presented by the burlesque dancer, a tray of treats were a bit too sweet for me to handle but were loved by my group (I’m sure the pictures with the dancer helped).

Voodoo blues promised a night of debauchery centred around amazing food and it certainly delivered.

The current leg of the Roxx Tour is at: 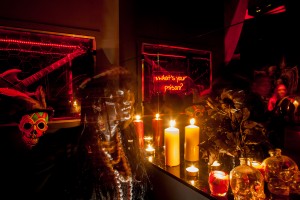 Open every Friday & Saturday from 9pm 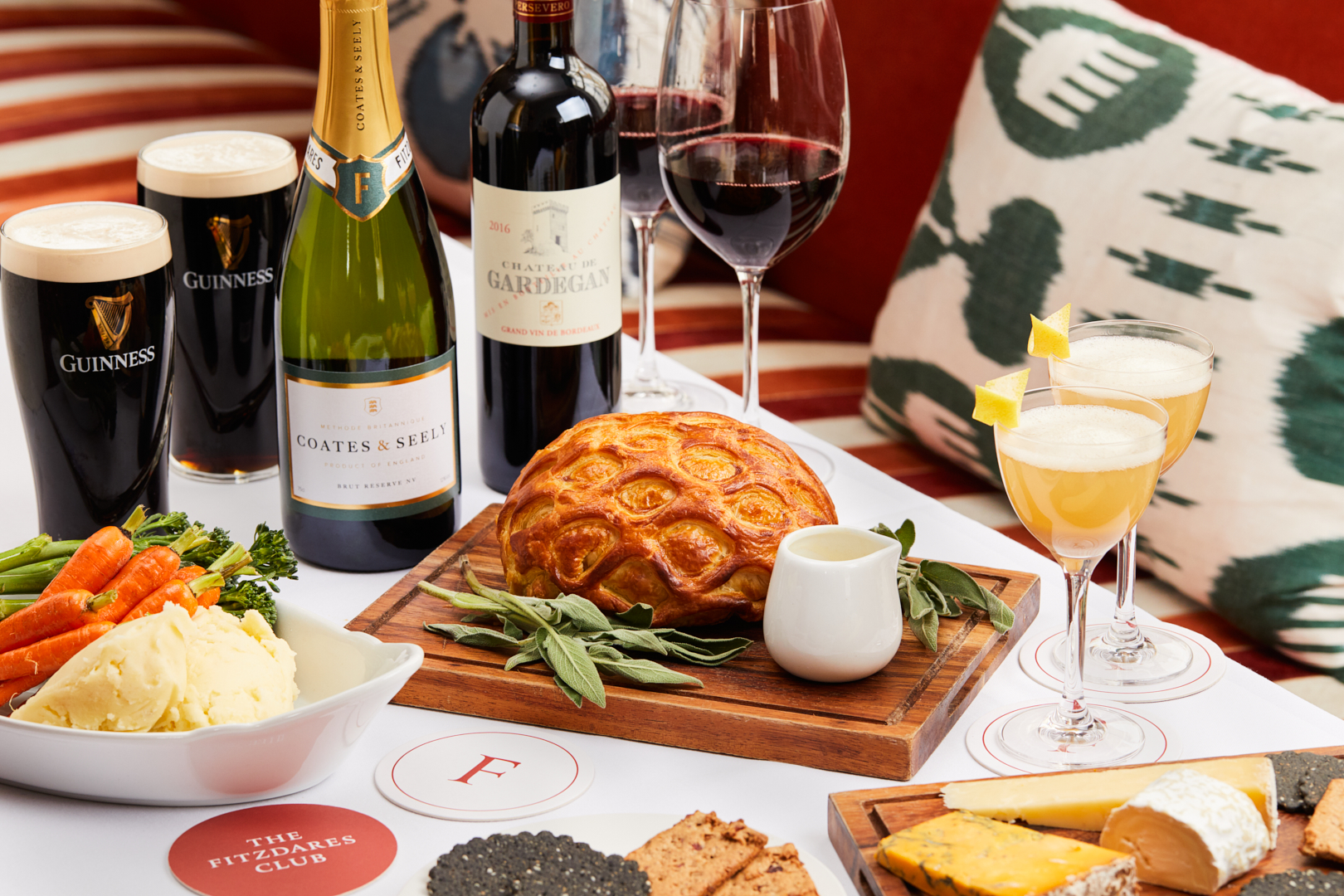 Fitzdares Club And The Cheltenham At Home Hamper 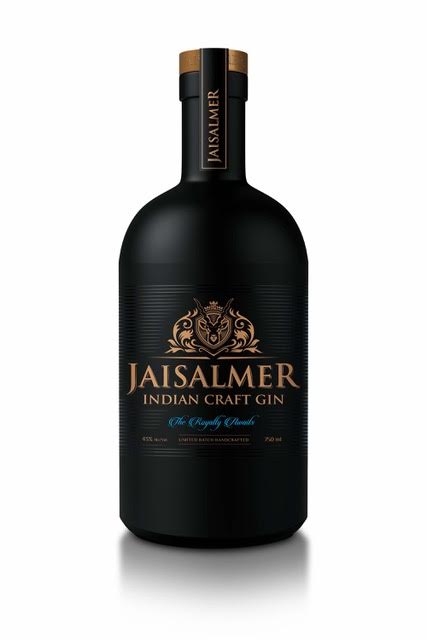 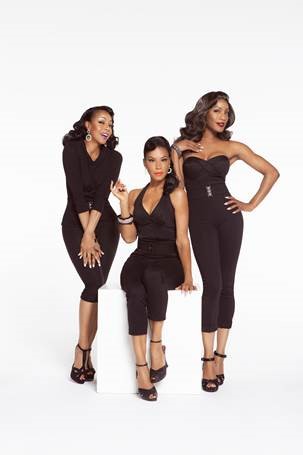