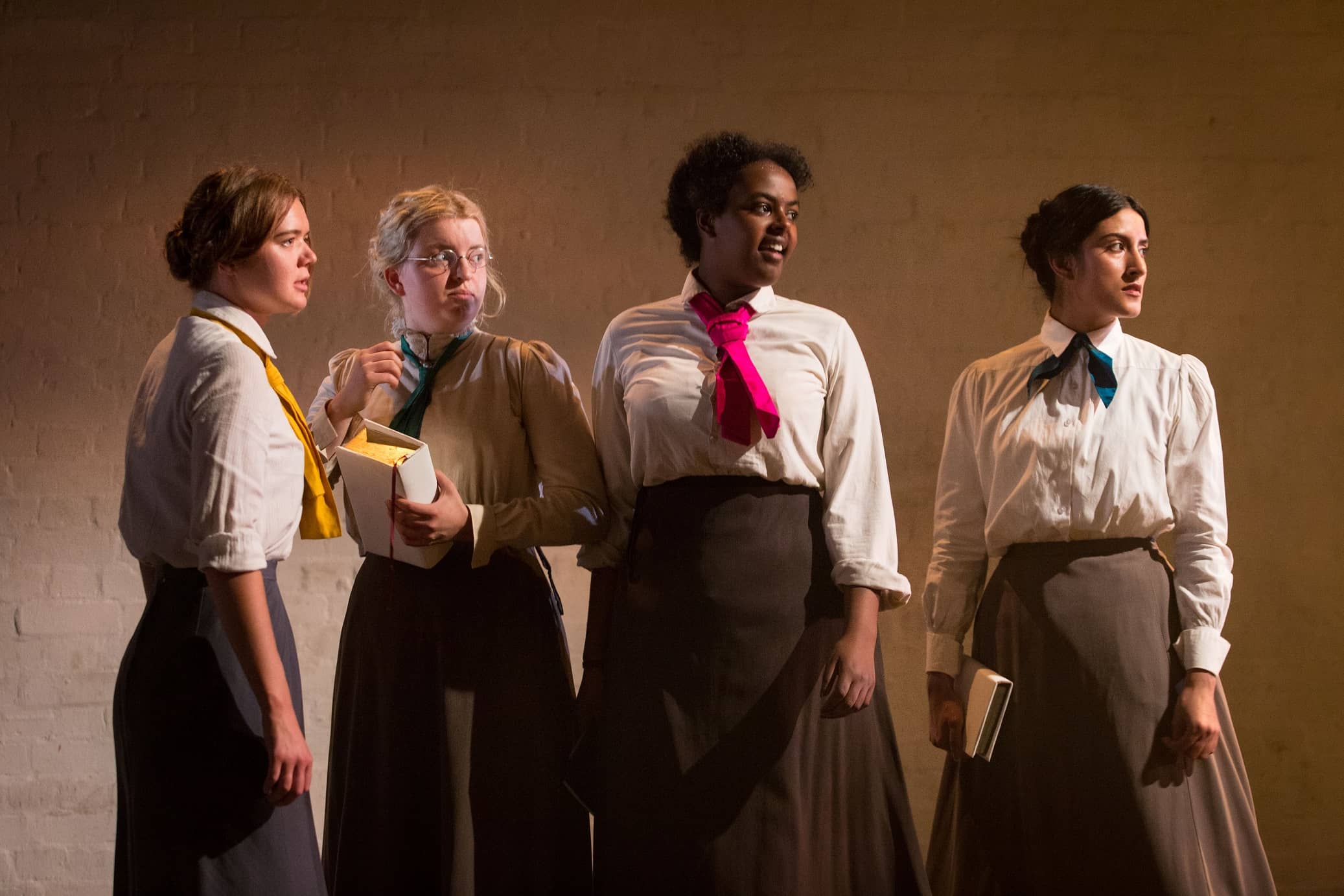 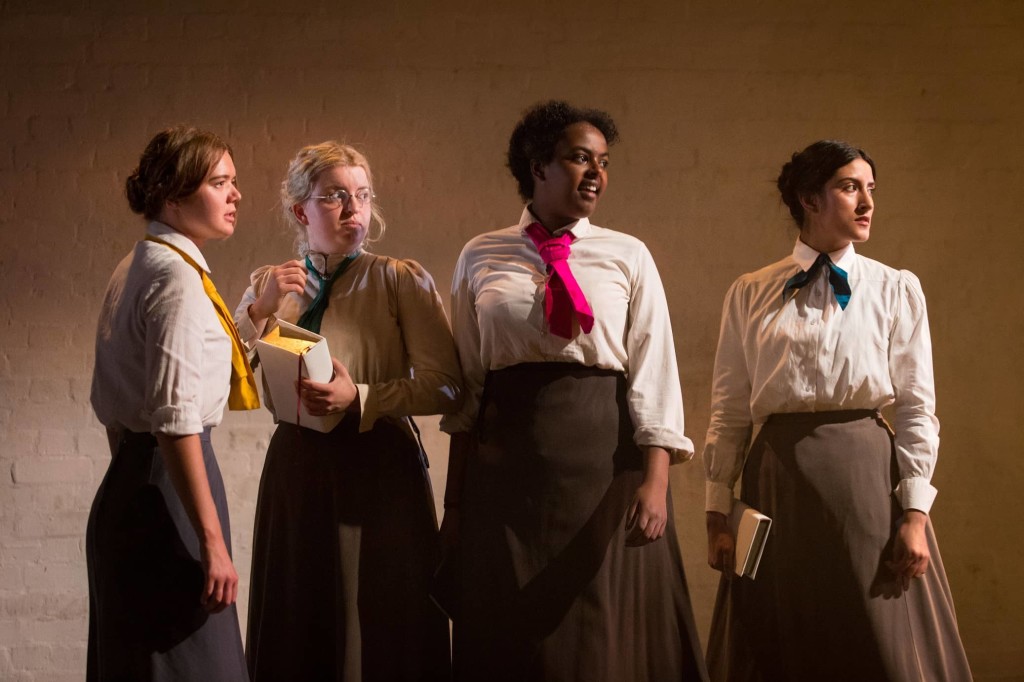 What: A play about early female students and their fight to have their degrees recognised, with cast from the National Youth Theatre

The National Youth Theatre provides opportunities for young people to pursue a career in the theatre. On the theme of young potential, they present ‘Blue Stockings’, the story of 4 female students in the late nineteenth century fighting for the right to have their degrees recognised.

Characters face a number of moral dilemmas based on their love of learning and challenges presented by gender, class and politics. A particularly rich vein is the conflict presented to educated women in 1896 of campaigning for degrees within academic institutions, whilst distancing themselves from the women’s suffrage movement. 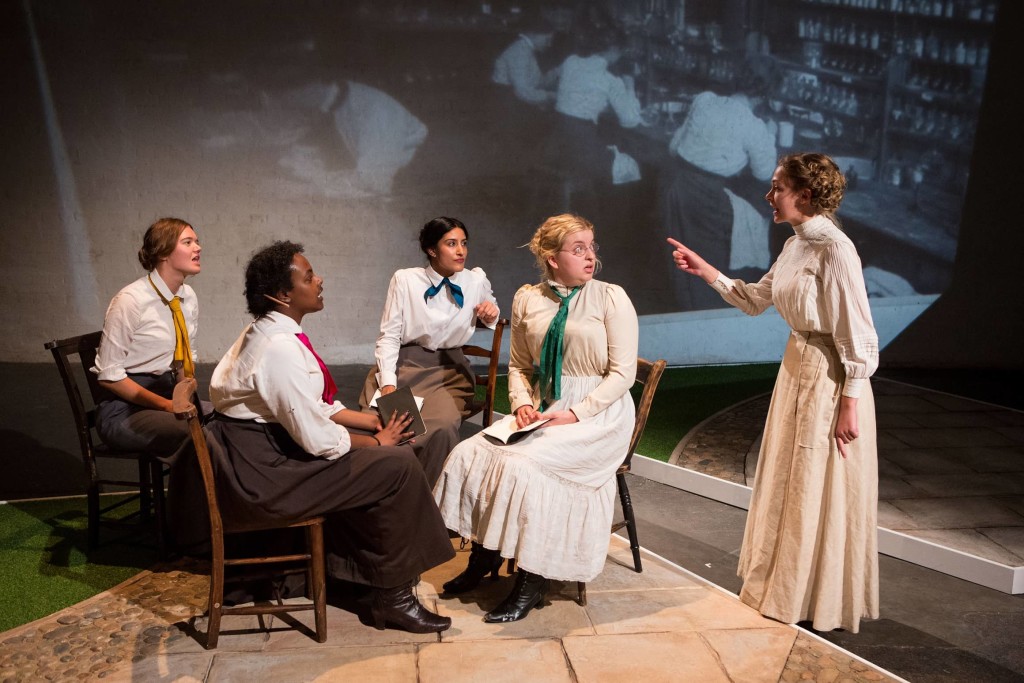 The cast show a lot of budding talent and Dajay Brown, Amy Parker and Laura Trosser stand out as convincingly playing older, highly articulate and educated characters in another century.

Dialogue is pithy, though delivery can sometimes be a bit contemporary that occasionally broke my suspension of disbelief. My main criticism is of Swale’s script- which earned Swale the Evening Standard ‘Most Promising Playwright’ award, but occasionally falls into didacticism and spelling out the subtext.

The set is minimal and takes the form of two great geometric patches of Cambridge courtyard. Additional colour and context is thrown onto the plain white walls via overhead projectors in the manner of lecture slides in the form of photos, documents, filters and diagrams. This was evocative without being distracting and the cast interacted with it well.

The Yard is a friendly and modern community theatre in Hackney Wick. A good selection of cocktails, wines and beers is available at the bar, alongside a selection of vegan foods. There are a number of other restaurants and bars nearby in Queens Yard. 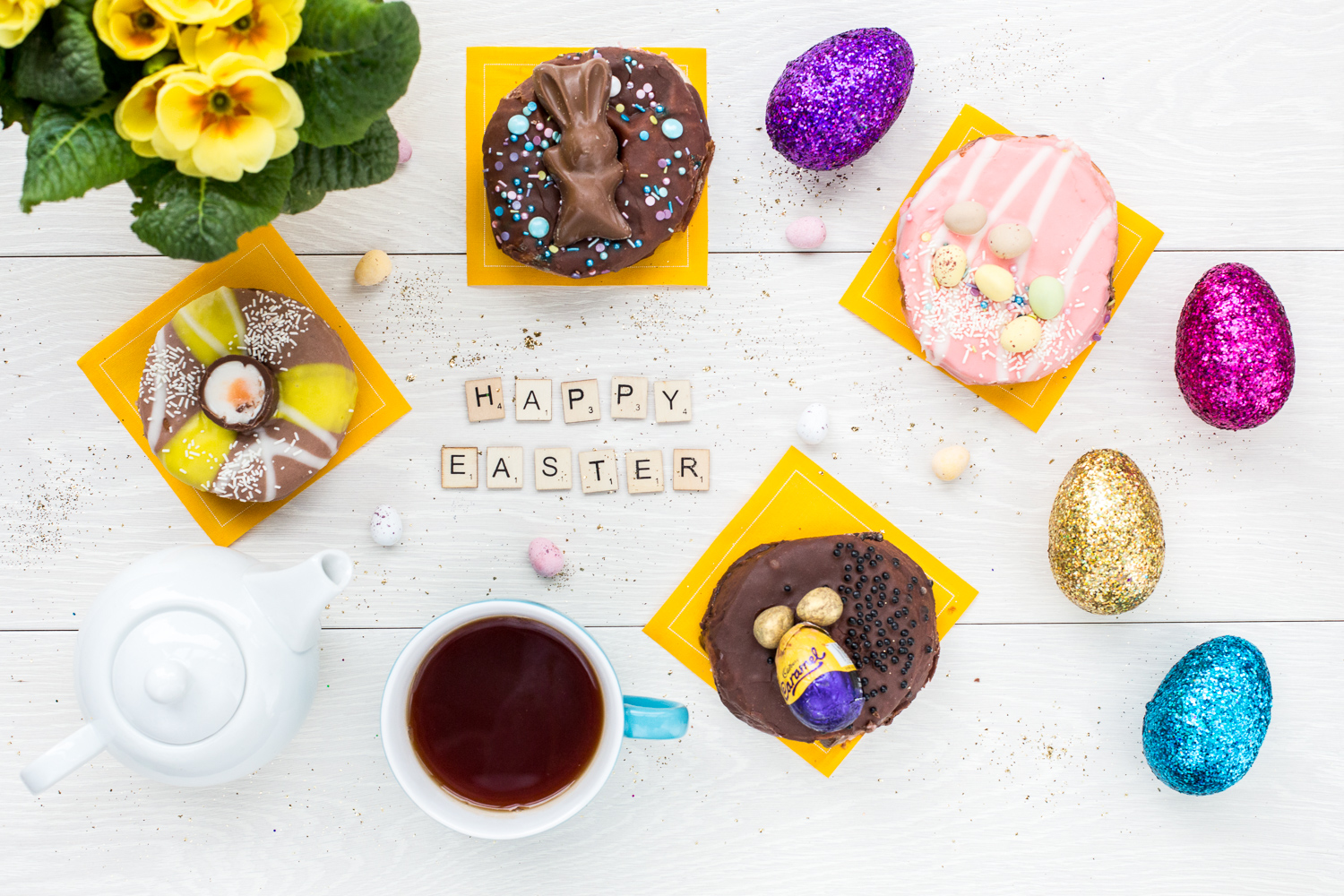 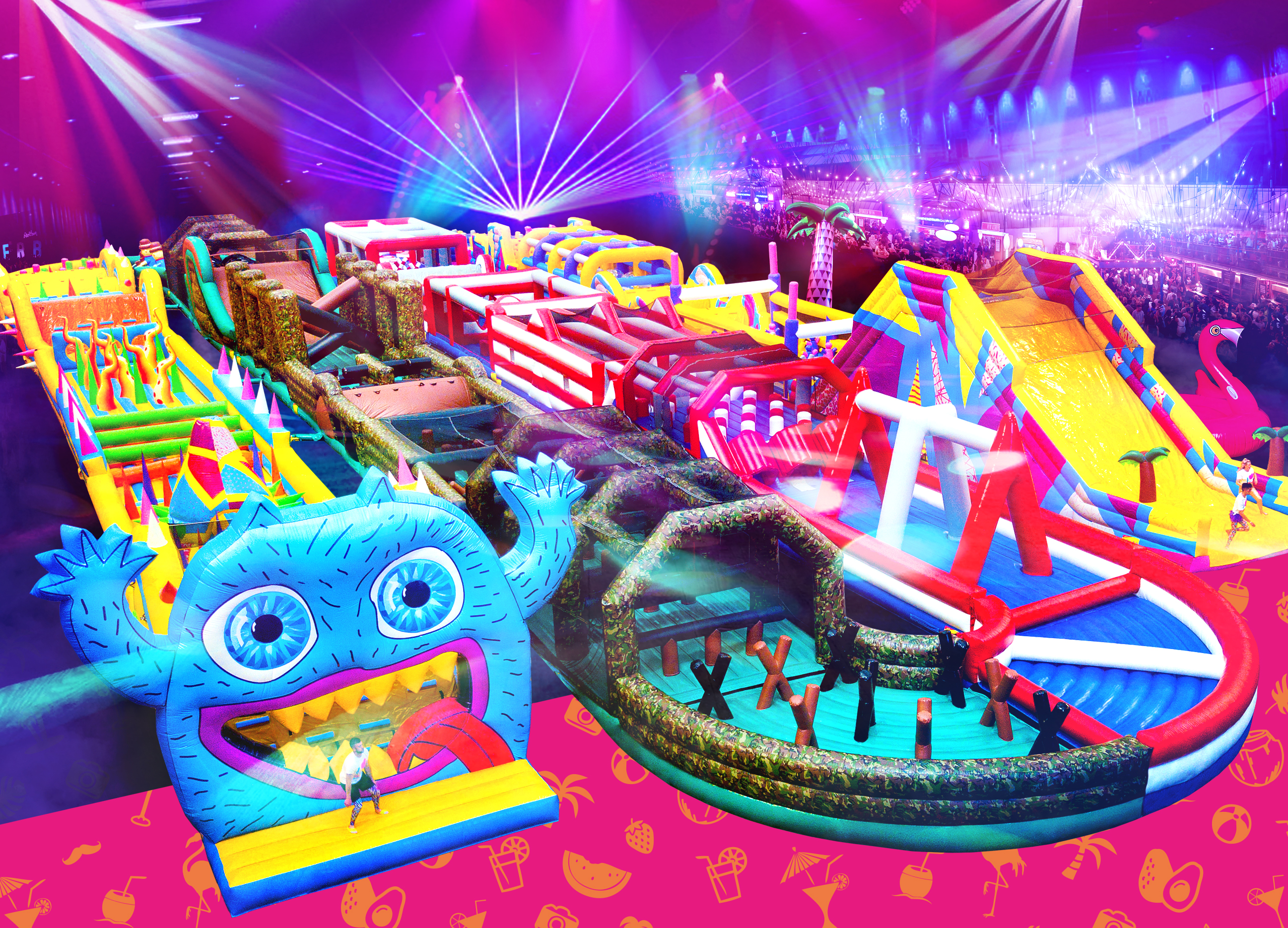