When it comes to themed events I think its fair to say Bourne and Hollingsworth take the crown. 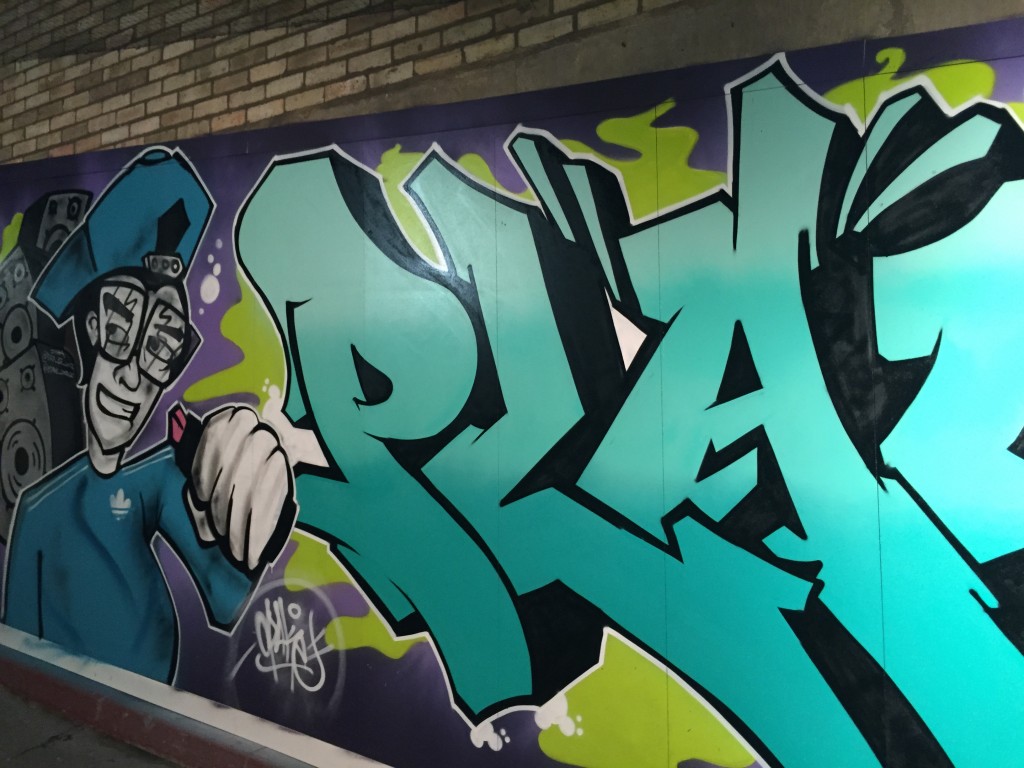 Hailed as ‘The Party Lords of London’, last weekend the masterminds behind the Blitz, Prohibition and Dark Circus parties threw it back to the 90’s for their brand new bank holiday Playback party.  They promised an ambiance reminiscent of early Viper Rooms, Ministry of Sound and most excitingly of all, Supernova Heights (well lets face it anyone who grew up in the 90’s would have happily sold their grandmother in exchange for an invite to one of Noels raucous bashes).  With tickets priced at £25, I had very high expectations of this party and I am pleased to report, they did not disappoint. 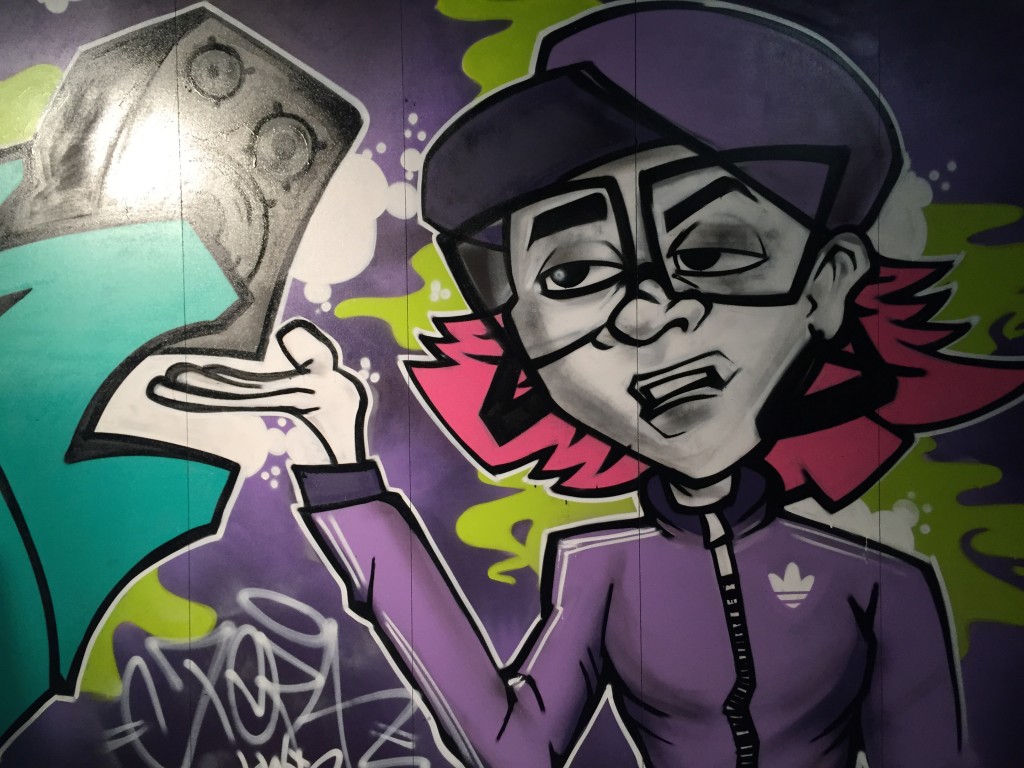 Held at The Laundry in East London, the Playback party was a celebration of all things 90’s from fashion to music and film.  As always the Bourne and Hollingsworth team had gone all out with the décor, walls were lined with graffiti and boomboxes in order to set the scene.   A strict 90’s themed dress code made the vibes even more authentic as hundreds of Londoners grooved to the hottest tracks of the decade.  The playlist included everything from Nirvana to RUN DMC and those brave/tipsy enough even had the added bonus of a podium on which to throw their very best 90’s shapes.  I am reliably informed they even had a breakdancing competition although sadly I managed to miss it!

For anyone who needed a little extra help with their transformation, makeup artists were on hand to add the finishing touches including, much to my delight, jeweled bindis! 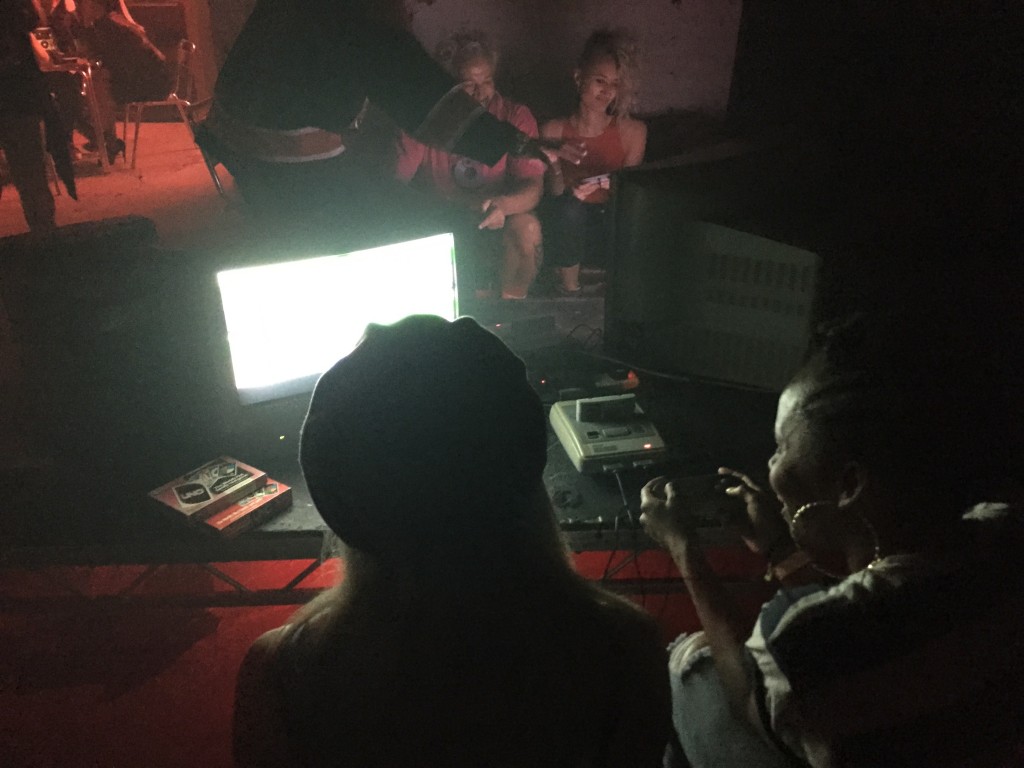 One of my favorite things about this party was the games room complete with retro Nintendo video game consoles! 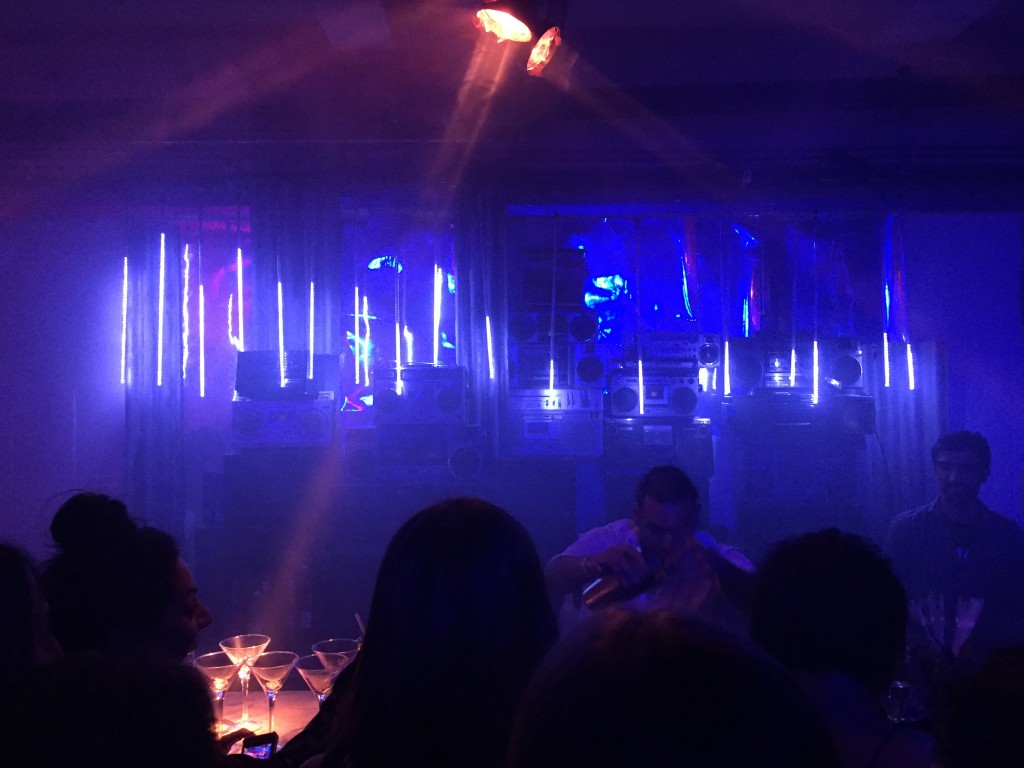 Getting a drink was quite an experience as cocktail flaring mixologists juggled and flipped 90’s inspired cocktails around the bar.  My Cosmo was potent and delicious and even came complete with a blue umbrella! 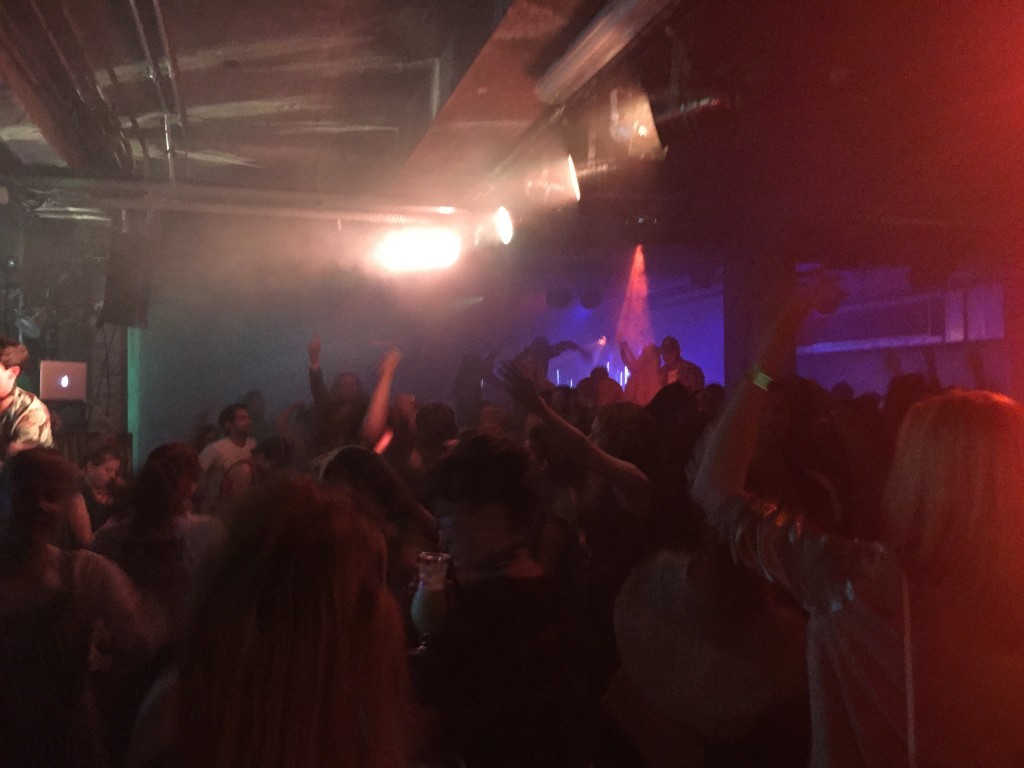 As someone who was to young to sample the 90’s night scene the first time around, this party gave a brilliant insight into what the warehouse scene might have been like.  If you are looking for a little bit of escapism or just an awesome night out, then I would highly recommend getting yourself a ticket to the next Playback party which is being held on the 4th July.

For more information go to: http://www.bourneandhollingsworth.com/90s/ 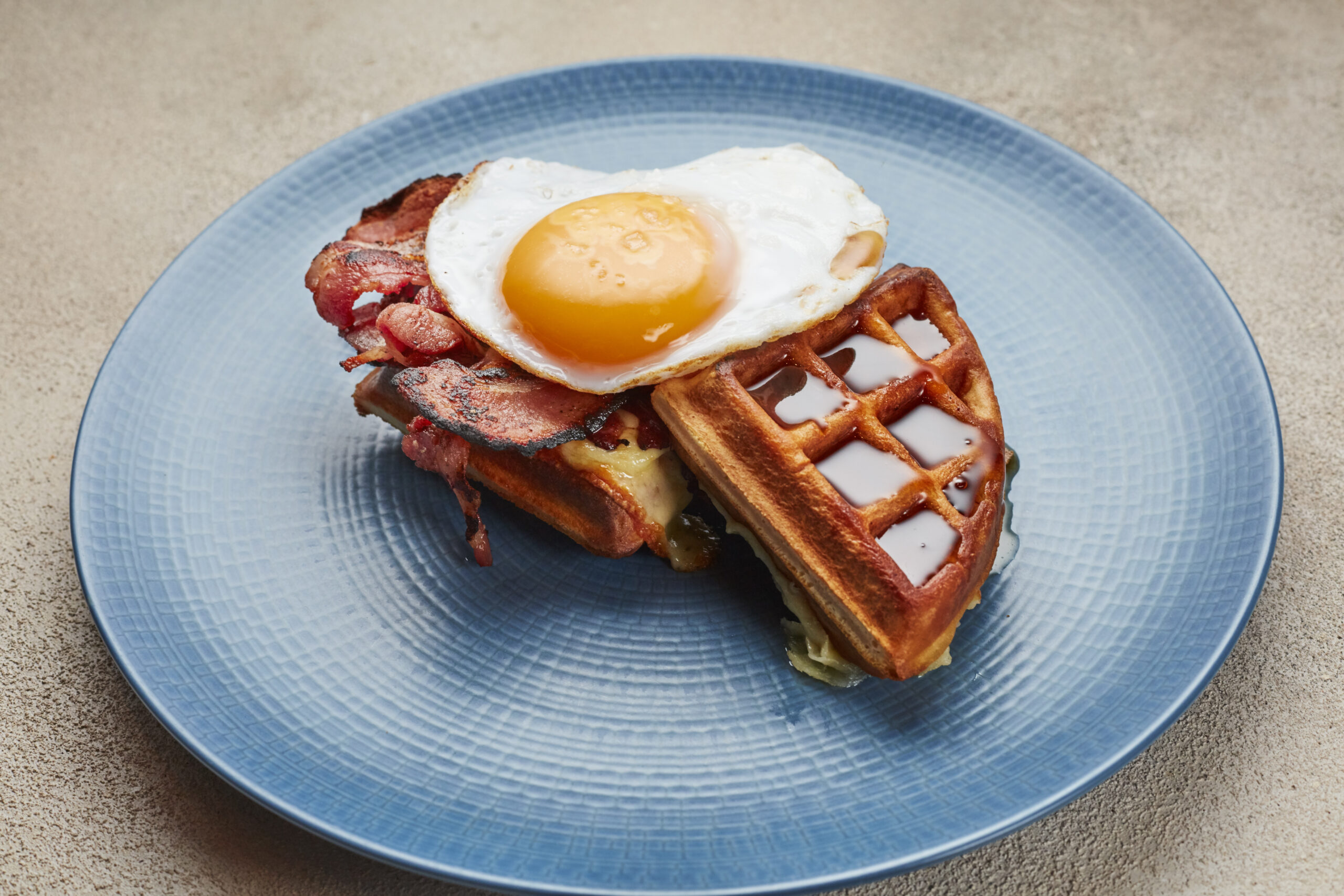 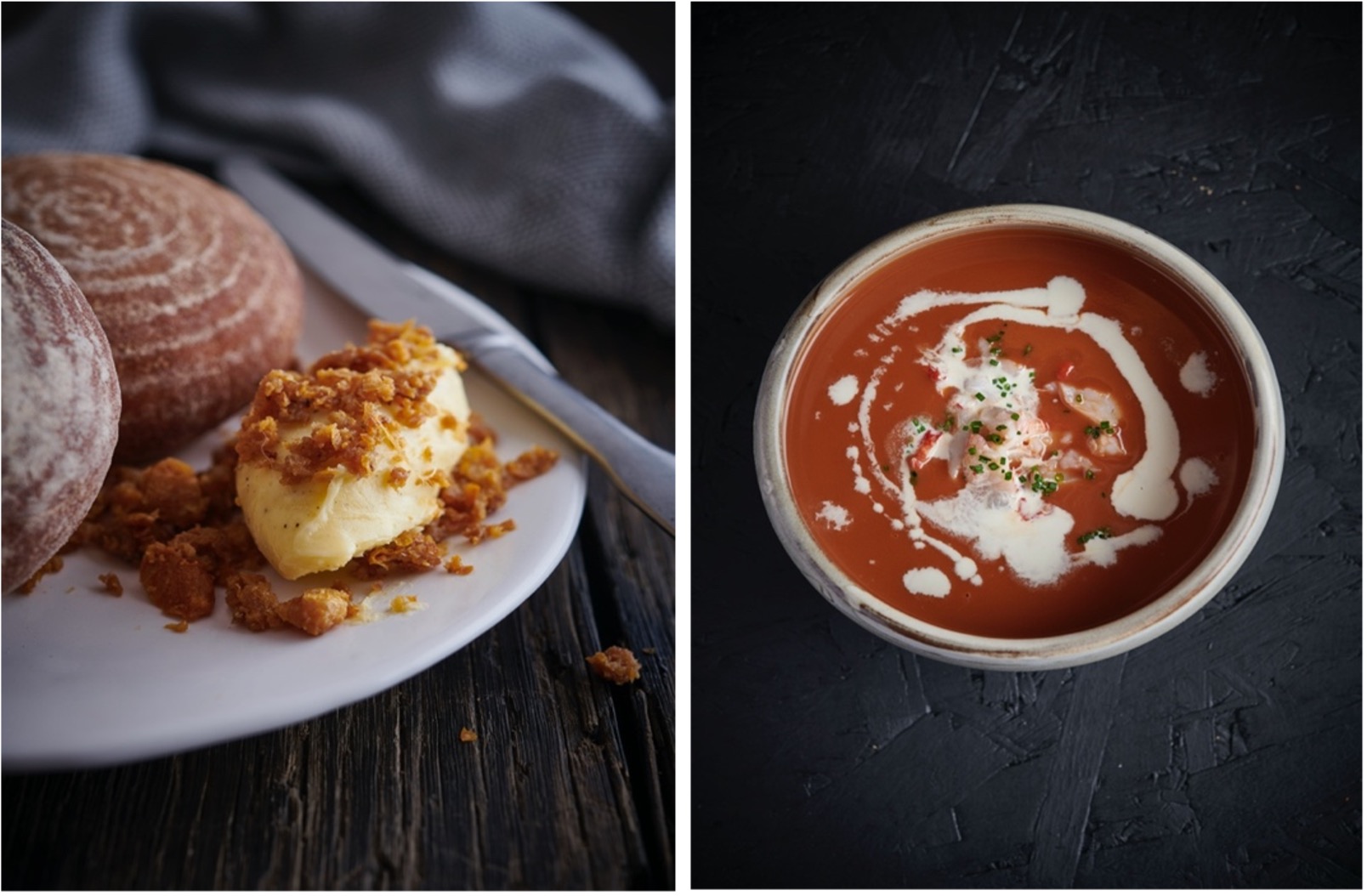