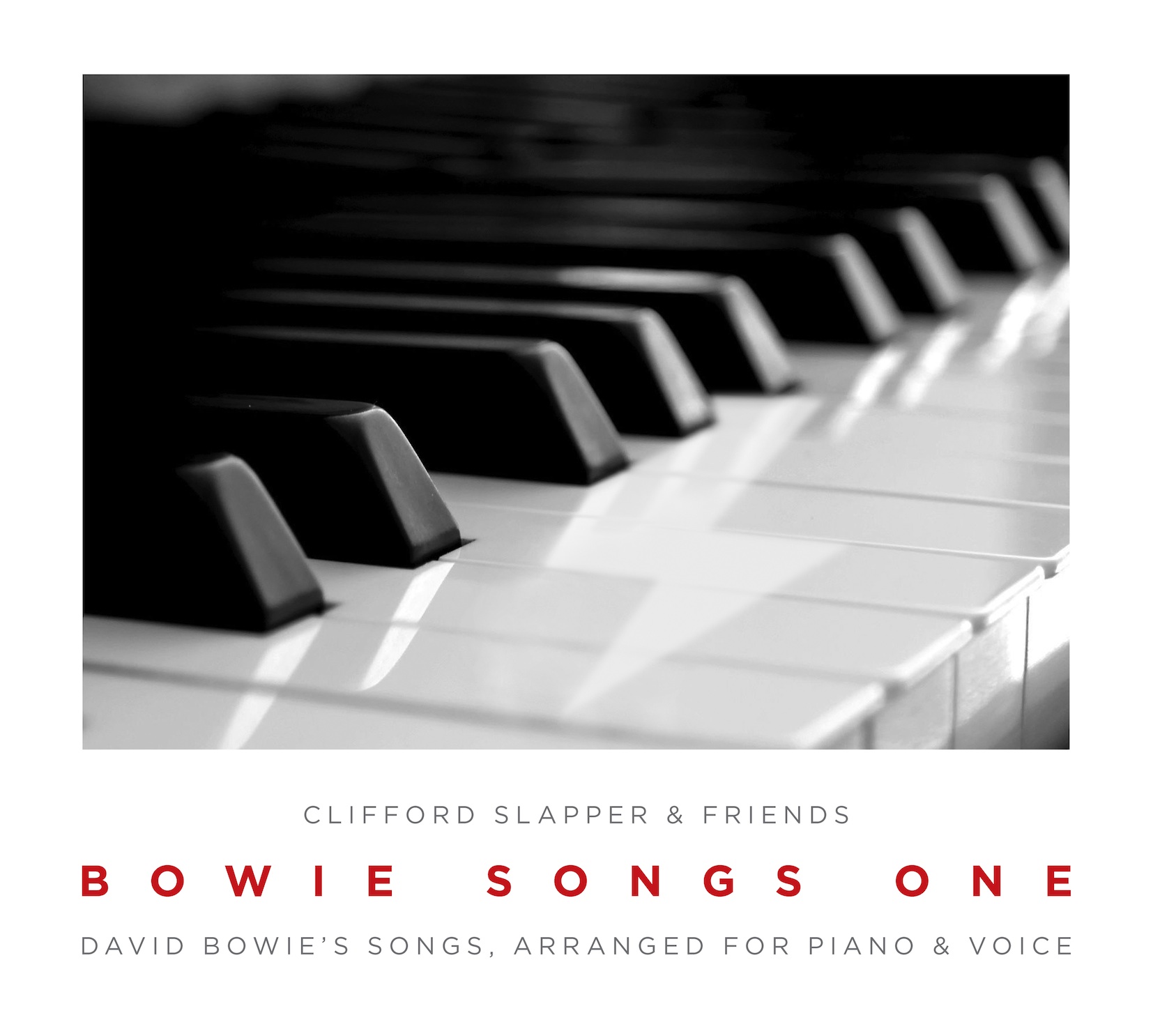 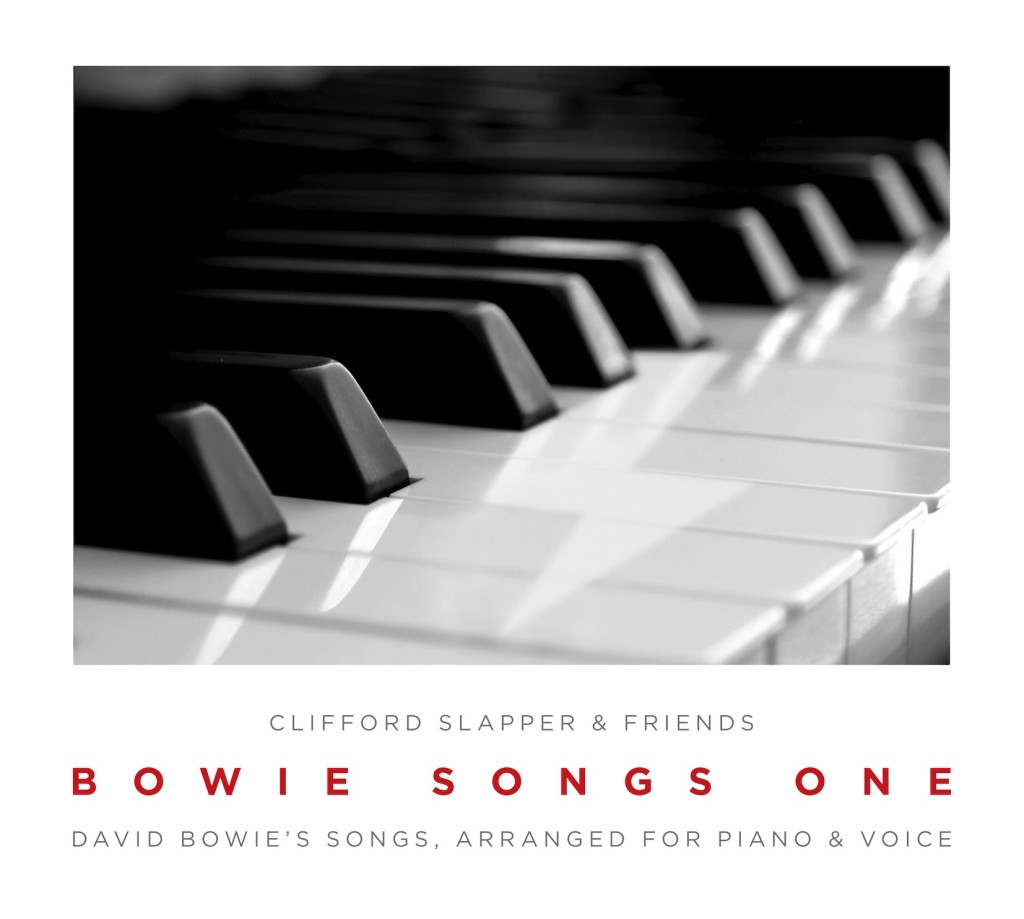 Cult musical talent Clifford Slapper is thrilled to announce the launch of his outstanding new album ‘Bowie Songs One’ this Wednesday 14th June at St. Giles-in-the-Fields Church in the West End. Commonly known as the Poets’ church, Clifford Slapper and friends will be recreating the whole ‘Bowie Songs One’ album live at this exclusive concert and album launch. Completely acoustic and unplugged “the songs are stripped bare to reveal their emotional core,” says album producer and pianist Clifford Slapper, who worked closely with Bowie, playing for him on his last ever television appearance.

Bowie producer, Tony Visconti, has written: “I really loved your piano. Reminded me of Nicky Hopkins and Leon Russell”. George Underwood, lifelong best friend of David Bowie since they were both 9 years has given the album the ultimate endorsement saying that ‘David would have loved this.’

Songs include famous classics “Oh! You Pretty Things” (sung by Dance diva Katherine Ellis) and “Drive-In Saturday” (sung by jazz giant, Ian Shaw), as well as lesser well-known gems such as “Letter To Hermione” (sung by German soprano, Linda Hergarten), “After All” (sung by Billie Ray Martin of Electribe 101 fame) and “Stay” (sung by Marcella Puppini of the Puppini Sisters). “Always Crashing in the Same Car”, Peter Capaldi has labelled ‘a particular favourite in a great new version sung by Ray Burmiston. A brilliant take on that song (which I love)’. David McAlmont adds a stunning version of “Sweet Thing”.

Tickets to the album launch can be purchased here – 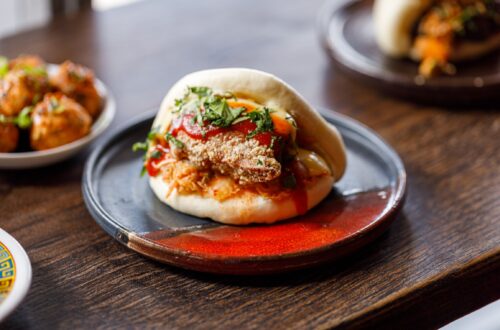 WE VISITED DADDY BAO AND WE’RE HERE TO TELL YOU WHAT WE THOUGHT!