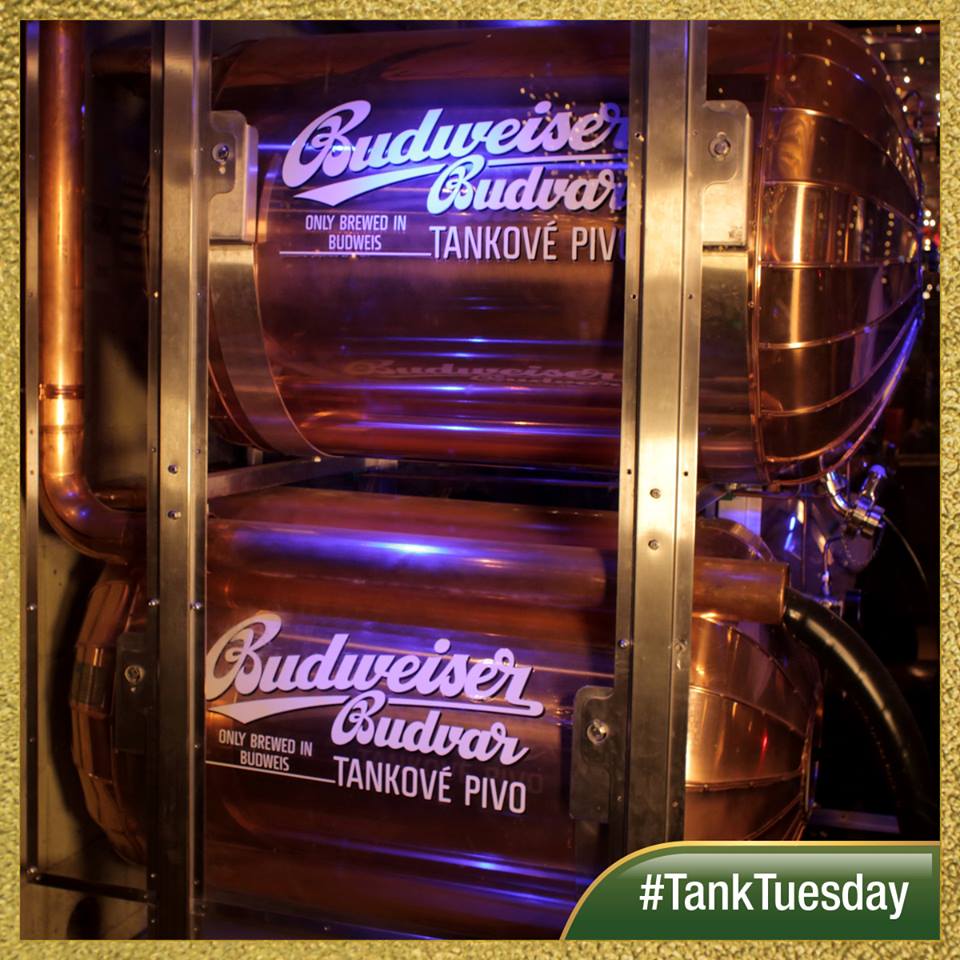 Landing on our shores for the first time, Budvar Tank Beer, or Budvar Tankové Pivo as the locals in the Czech Republic call it, is taking centre stage at Zigfrid von Underbelly, Hoxton Square. Pitching up in Hoxton Square’s premier independent eating, drinking and thinking establishment, it’s our way of bringing the Brewery Experience straight to you – brewery fresh beer brought to your bar. Join the party at Budvar Tank Tuesdays (13th, 20th, 27th January & 3rd February 2015) and the first 102 through the door from 6pm can enjoy a pint on us and see what it’s all about. Plus check out London’s smallest art gallery, brought to you by acclaimed street art photographer, Claude Crommelin, whilst listening to the sounds of resident DJ Francois Dirty South. Find out what else’s in store with Budvar at Zigfrid von Underbelly at www.budweiserbudvar.co.uk or search #TankTuesdays on Twitter.

Back in the Czech Republic, the Budvar cellars in Budweis are where the magic happens and now you can enjoy the original Brewery Experience without leaving the bar, so come and sample brewing at its best at Budvar Tank Tuesdays. To celebrate the art of brewing and the arrival of the first Tankové Pivo in the UK, Budvar are blending their love and passion for beer with the creativity of Hoxton. Bringing youLondon’s smallest art gallery at Budvar Tank Tuesdays, featuring work from street art photographer and local Hoxton resident Claude Crommelin. Showcasing work from his extensive archive, exploring four different themes for your viewing pleasure – Classics, 3D, Shoreditch Icons & Hoxton Square. Mixing the crazy and wonderful stencils, paste-ups, paintings and little sculptures that surprise us with their beauty, humour and messages, Claude has been capturing iconic images from London’s urban landscape since 2008. Guests will get the chance to see what they might have missed right on their doorstep from one of the most vibrant street art scenes in the world.

To kick-start the year with something different, Budvar invites you into their new East London home Zigfrid von Underbelly, Hoxton Square to warm your senses with their uncompromising taste. Matured for 90 days with no shortcuts, the way the master brewer intended, it’s the closest way to bring the brewery to you. The secret to it all is kept in the limited edition, custom-made Tankové Pivo Tanks, designed by Budvar in collaboration with Paul Daly, owner of Zigfrid von Underbelly. Paul has been on the forefront of the artistic and social movement in Hoxton since the 1980’s, as a musician, artist and the brains behind multiple East London bars and venues – pauldaly.com

Budvar Tank Tuesdays at Zigfrid von Underbelly, Hoxton Square – savour a pint of the finest on us straight from the Budvar Tankové Pivo. View London’s smallest art gallery, featuring iconic street art photography captured through Claude Crommelin’s lens, without leaving the bar. Defy the winter blues and join us to see Claude’s vision, captured in a new theme each week. 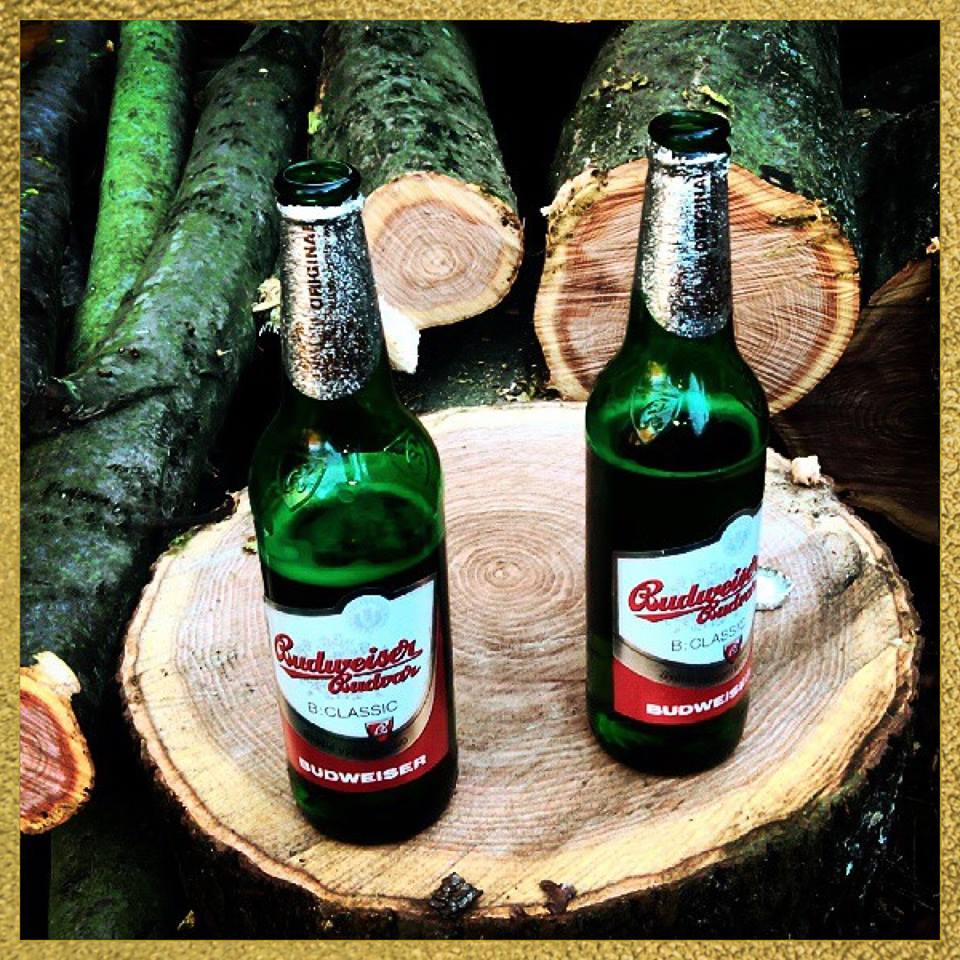 Join us on Tuesday January 13th for the first instalment of Budvar Tank Tuesdays, take in exclusive street art photography by Claude Crommelin while enjoying the authentic brewery taste of Budvar Tankové Pivo. This week he showcases ‘Classics” – sensational urban art inspired by classical painting. Now this genre is gaining huge popularity and attention, Claude believes that some street artists choose unexpected places as their canvas, due to the growth in acceptance for the art form. Maybe the old spray can has had its heyday and we will soon get used to seeing street artists working with a pallet and brushes, depicting biblical scenes. Then again, it is possible that there is a trend to return to the old masters in visual art in general?

Don’t miss the Budvar Brewery Experience and the chance to sample Tankové Pivo, as well as a different street art photography exhibition each week at Zigfrid von Underbelly…the only thing missing is the smell of the Moravian malt from the Brewhouse. 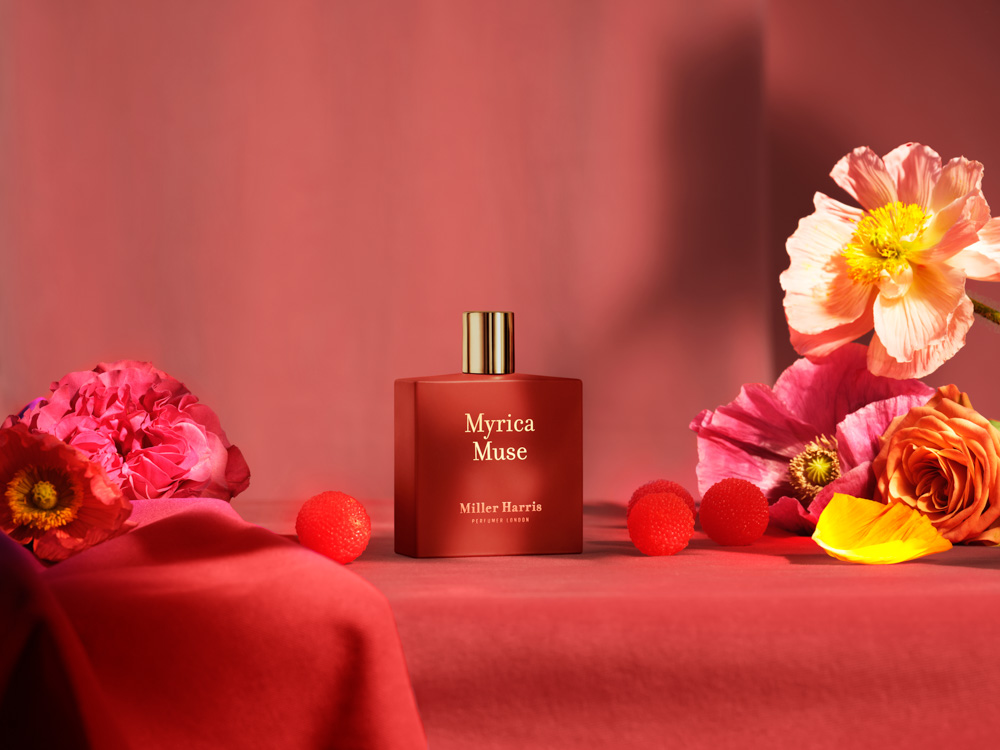 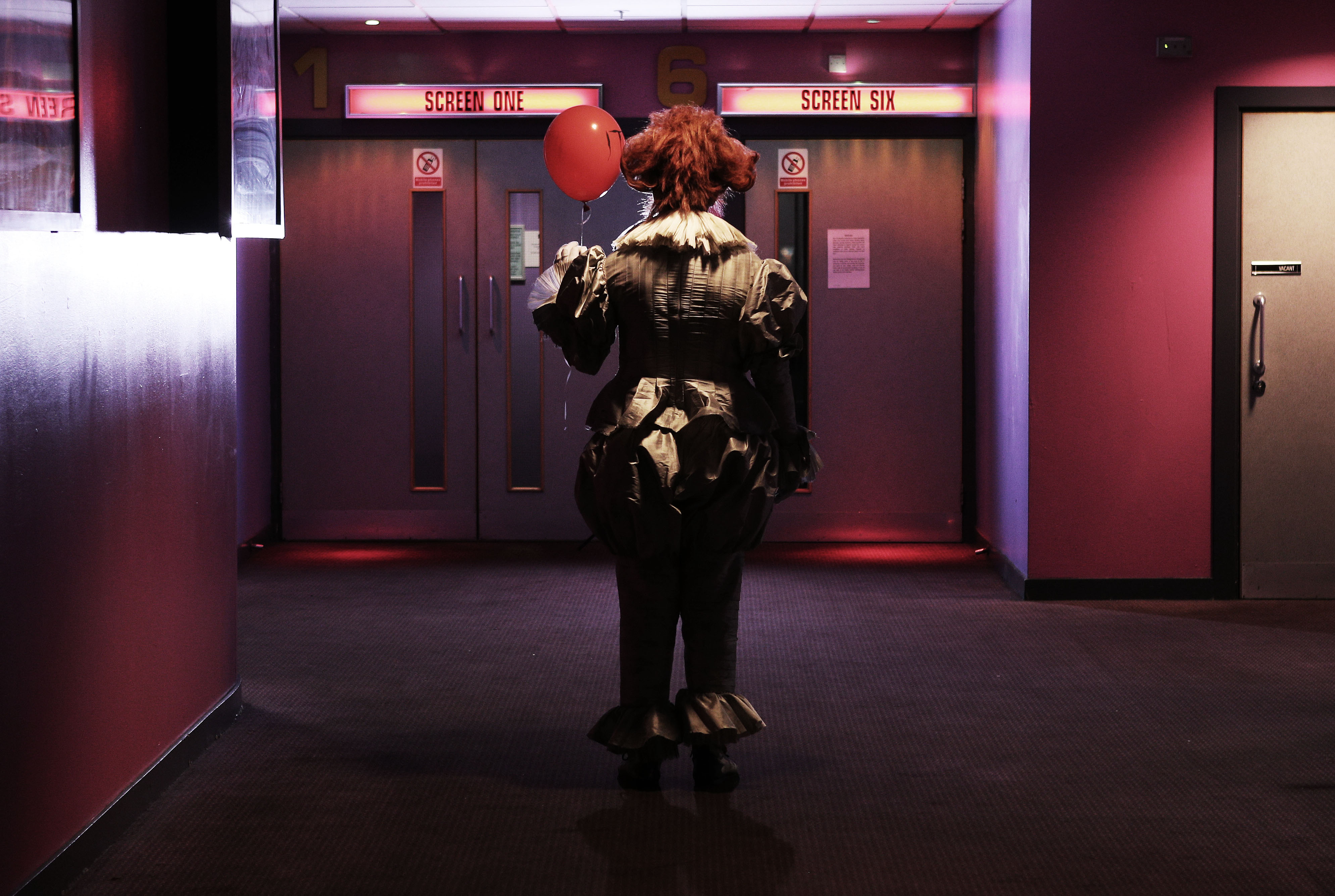