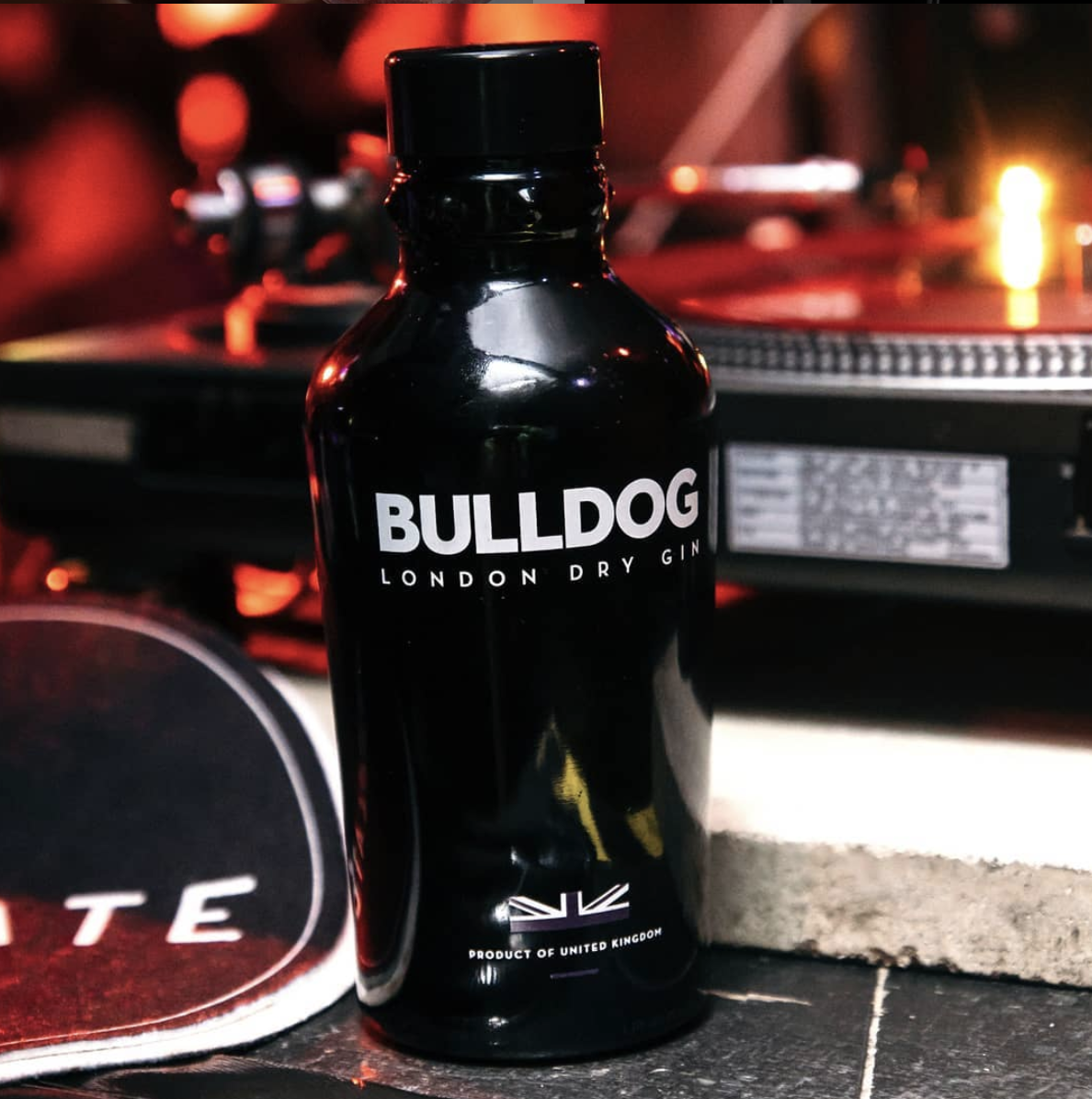 BULLDOG Gin, the gin most associated with the music world and the only gin that can be drunk by day or by night, today announces that it has joined forces with the Night Time Industries Association (NTIA).

In particular, BULLDOG Gin has partnered with the NTIA to support and celebrate the venues, bartenders, musicians and artists who have been so significant to the NTIA’s success in ensuring a safe night-time experience; along with BULLDOG Gin’s phenomenal growth.

BULLDOG Gin will be a key supporter of the annual Summer Solstice Trade Festival at Dinerama on 2nd July along with the annual “Ambassadors of the Night” awards in December; where key contributions to the night time economy are rewarded to players as invested as Nile Rodgers and Sacha Lord of the Warehouse Project.

As an official partner, BULLDOG Gin will also play an instrumental role in supporting a series of events and meetings curated by the NTIA for industry insiders. These events provide opportunities to discuss the issues that matter to a variety of stakeholders, including the promotion of a safe night-time economy. 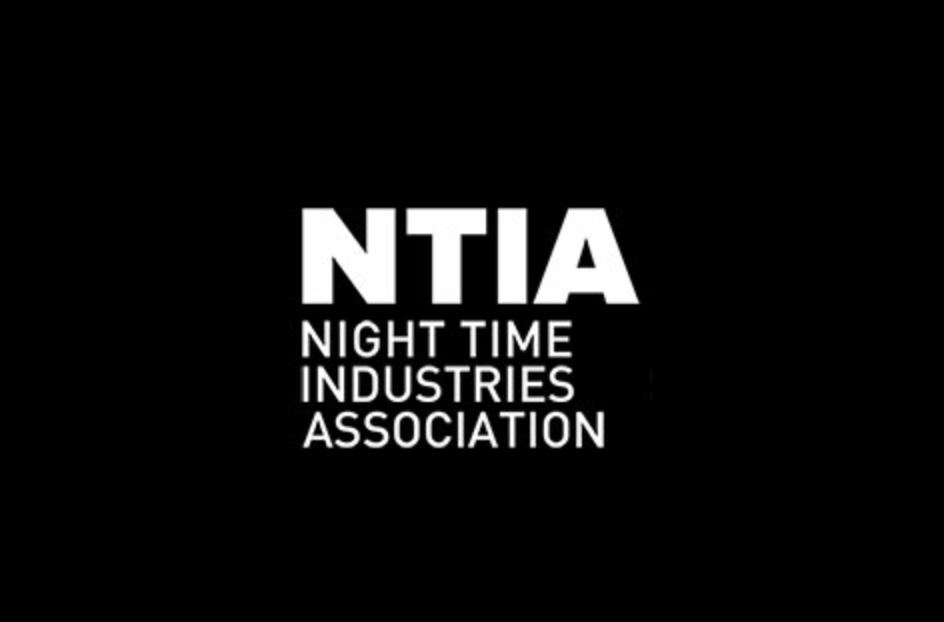 The NTIA will host a series of industry insider events throughout the year where BULLDOG Gin will bring its bold personality and modern cocktails; including the BULLDOGGin Supersonic Gin & Tonic. Alongside the events the NTIA and BULLDOG Gin will run a series of social competitions,where followers of both partners will be in with a chance of winning exclusive prizes with the purpose to support, protect and celebrate a safe UK night time economy.

Michael Kill, CEO of the Night Time Industries Association, says of the partnership: “BULLDOG Gin are a big supporter of our mission to sustain a vibrant night-time economy. We look forward to working together throughout 2019, and raising awareness of the NTIA’s work among BULLDOG Gin’s millennial consumers.”

Nick Williamson, Campari UK’s Marketing Director, says of the partnership: “BULLDOG Gin already has a well-regarded reputation within both the music and night-time worlds, so the collaboration between BULLDOG Gin and the NTIA makes perfect sense. We look forward to supporting the NTIA’s myriad of cultural ambassadors including the DJs and bartenders who are so important to the success of both BULLDOG Gin and the night-time economy.”

For the perfect BULLDOG Gin serve try the acclaimed BULLDOG Supersonic Gin & Tonic, crafted to be sipped by day or by night.

Build in a glass over ice and garnish with pomegranate seeds, blackberries and a mint spring.

After something more classic? Try the BULLDOG Gin Blackberry G&T

Fill copa glass with ice cubes, add BULLDOG Gin and top with tonic water. Place halved blackberries on a cocktail stick. Swirl to unlock the flavour and distribute the juices.