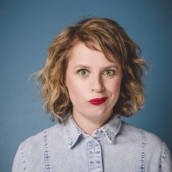 Review of Anne Edmonds: You Know What I’m Like

Australian comic Anne Edmonds’s dark and hilarious character based show plays at Soho Theatre until 16 January. If the Christmas season of schmaltz has left you needing some outlandish humour then this is the show More » 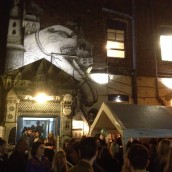 New Year’s is the time to reflect on the amazingness of the past year and to roll into a brand sparkly new one in great spirits with high hopes and full of aspirations. And where More » 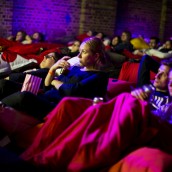 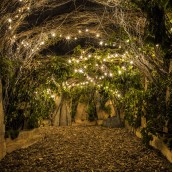 As you draw close to Victoria Park, Winterville pounds you with an array of bright lights and fairground rides. Oh so sparkly….however as you venture inside, hidden in one of the little Christmassy side streets More » 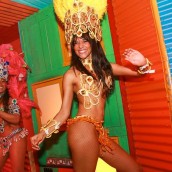 After a hard day of work, I was looking forward to venturing into Shoreditch to Barrio for their ‘Just A Little Samba’ event. From the second we walked into this venue, it was easy to More »