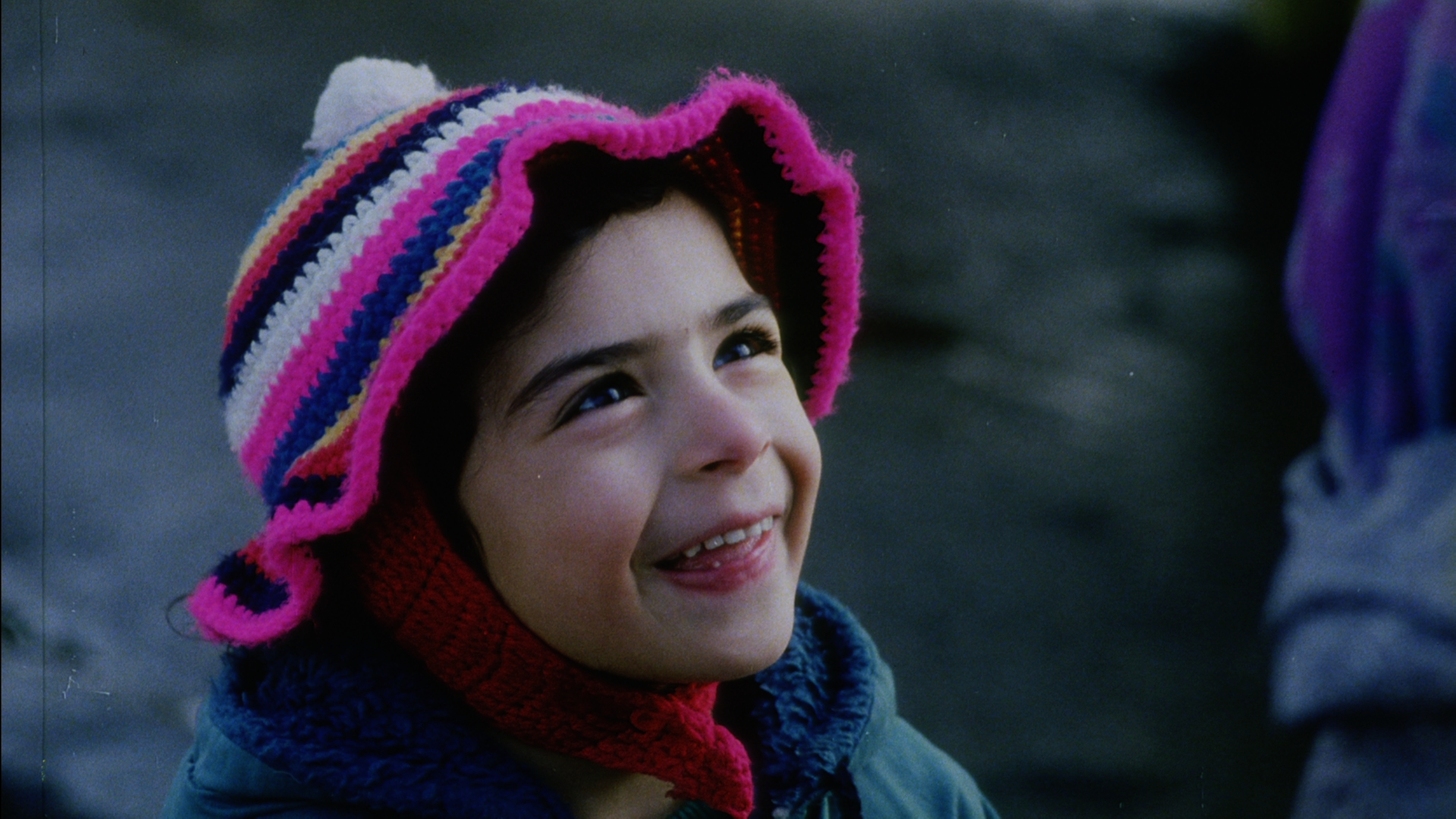 Filmhouse is launching a series of ground-breaking screenings and panel discussions over the next few months, using films from its Cinema of Childhood season to spark public debate about childhood and its status in our society.

Each event will feature experts in the field of child development and well-being, and will be held in partnership with professional institutions engaged with child welfare, including the Royal Society of Medicine, the College of Social Work, the Institute of Education and the Association of Child & Adolescent Mental Health.

The first event will take place at the Genesis Cinema in Mile End on May 15 – a screening of the thrilling and emotional Chinese movie The King of Masks, following by a panel discussion involving Jezza Neumann, director of the BAFTA-winning documentary China’s Stolen Children, TV anthropologist Mary-Ann Ochota (Unreported World), and Dr Peggy Froerer (anthropologist, Brunel University). 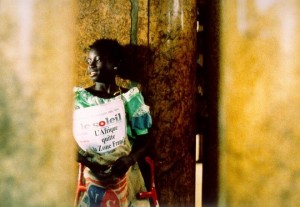 There are a number of other events planned with July 23rd seeing a screening of Iranian masterpiece Willow and Wind at the Foundling Museum, in partnership with the Institute of Education. Speakers include Caro Howell, Director of the Foundling

All details of these events will be announced on the Cinema of Childhood website – www.cinemaofchildhood.com.

These special events are organised in collaboration with the Ruminations On the Nature of Childhood Film Club (RONC-FC), an informal film club for child well-being professionals run by paediatrician, Dr Robin Basu Roy. 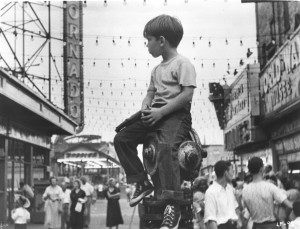 “Cinema has the power to convey a child’s experience unlike any other art form. The films are great conversation starters for bringing together the public, doctors, anthropologists, social workers, teachers, and mental health professionals to think about kids, the issues they face and their position in society,” says Dr Robin Basu Roy.

“The Cinema of Childhood programme is perfectly suited to provide a forum for public debate and professional dialogue,” says the season’s producer Adam Dawtrey.

“The selected films show children dealing with adversity in many forms – war, disability, bullying, divorce, neglect – but always with resilience, imagination and optimism.  They show children on a quest to fulfill their desires, to forge their identity or to make their world better. The films are both specific to their own time and culture, but also universal and in their exploration of childhood emotions, hopes and fears. They are naturalistic in their exploration of child psychology, and committed to understanding and expressing the experience of childhood from the child’s point of view.”

The season is managed by Filmhouse, who has also licensed the VoD rights for many of the titles which are available on the Filmhouse Player and BFI Player, enabling audiences to watch these titles at their own convenience from home or on the move (www.filmhousecinema.com/player).

The project is backed by the BFI’s Programming Development Fund, awarding funds from the National Lottery. The producer of the season is Adam Dawtrey, who also produced (with Mary Bell) A STORY OF CHILDREN AND FILM.