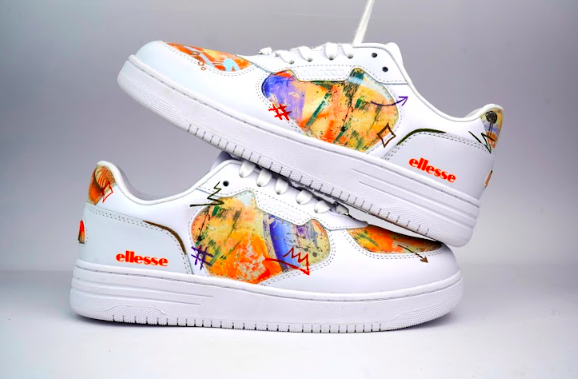 Limited edition trainers customised by celebrity-favourite MattB up for grabs –  simply see it then search it, by tapping the camera icon in the Google App, for a chance to win a pair

·  Customiser MattB Customs transforms new  ellesse trainer with a unique, never-seen-before design, but it has to be seen to be searched and found

A rare trainer collab with Google, ellesse and customiser MattB has dropped today, but there’s a catch to finding them – you need to spot them on posters around London and on social media and use the Google App to find them online

Manchester based, designer who has customised trainers for Ed Sheeran, Matt Burgess – MattB Customs and streetwear brand, ellesse have collaborated with Google to design a limited edition trainer. The mixed-media custom design on ellesse’s new all-white trainer design, is a never-seen-before and unique design, merging fine art with digital  culture. And the trainer model has no name, so that it can’t be searched the traditional way, with words only Google’s visual search tool – the camera icon in the Google Search bar. The aim of the collab is to demonstrate how easy it is to “Find That Thing” on the Google App using images instead of words – particularly the indescribable and one-of-a-kind items we sometimes don’t have the words for.

Footwear customiser, MattB Customs, who is already known for creating custom Jordan 4’s for Ed Sheeran and collabs with the likes of Stella McCartney said: “ We live in such a visual culture and so much of customising is taking an existing shoe as your canvas and imagining and recreating something new and unique that stands out. My inspiration for the design came from the idea of connection through the internet. We wanted to explore this idea and as a team we collaborated on one canvas piece of art, mixing different mediums and art forms of printing, painting and digital. These one-of-a-kind custom trainers will never be recreated and it’s even cooler that they have to be seen to be searched.”

ellesse’s UK Head of Marketing, Jennie Bianco, added: “We love MattB’s custom design of our new trainer and it has been great exploring how visual search opens up the ways in which people can find and engage with the creativity of trainer culture and streetwear. The ellesse customer is naturally tech savvy and heavily invested in finding those rare and quirky things using their phones.”

Posters of the trainers have been popping up in London’s Euston and around Manchester and shown off on social by rapper and trainer lover, IAMDDB – Dian De Brito since Monday.

People who spot one of the “Find That Thing” posters, have the chance of winning a limited edition pair of Google x ellesse trainers, customised by MattB Customs, by tapping the camera icon to search them in the Google app, uploading their image and filling in their details at  ellesse.com/google .

Google spokesperson, Laurian Clemence, said: ”We are seeing more than 8 billion searches per month using visual search on Google currently. This is nearly three times what we were seeing just last year, which is truly a testament to how helpful searching with your camera can be. We’re also seeing a spike in searches around trainers this year versus previous years*, so we’re making it easier for people to “Find That Thing”when you see something indescribable, or words simply escape you.”

For more information and for the chance to win Google’s limited edition customised trainer. Visitellesse.com/google #FindThatThing 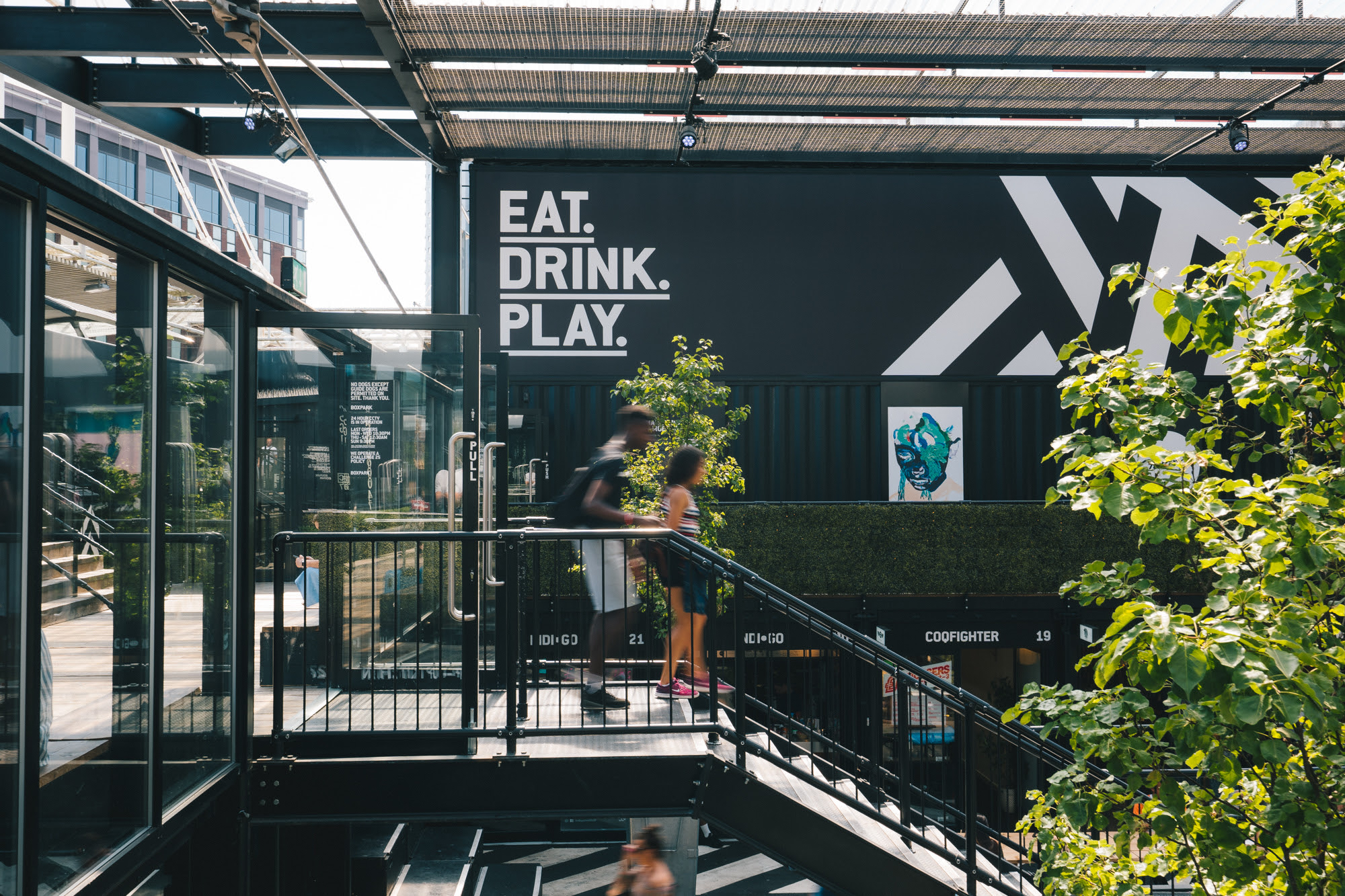 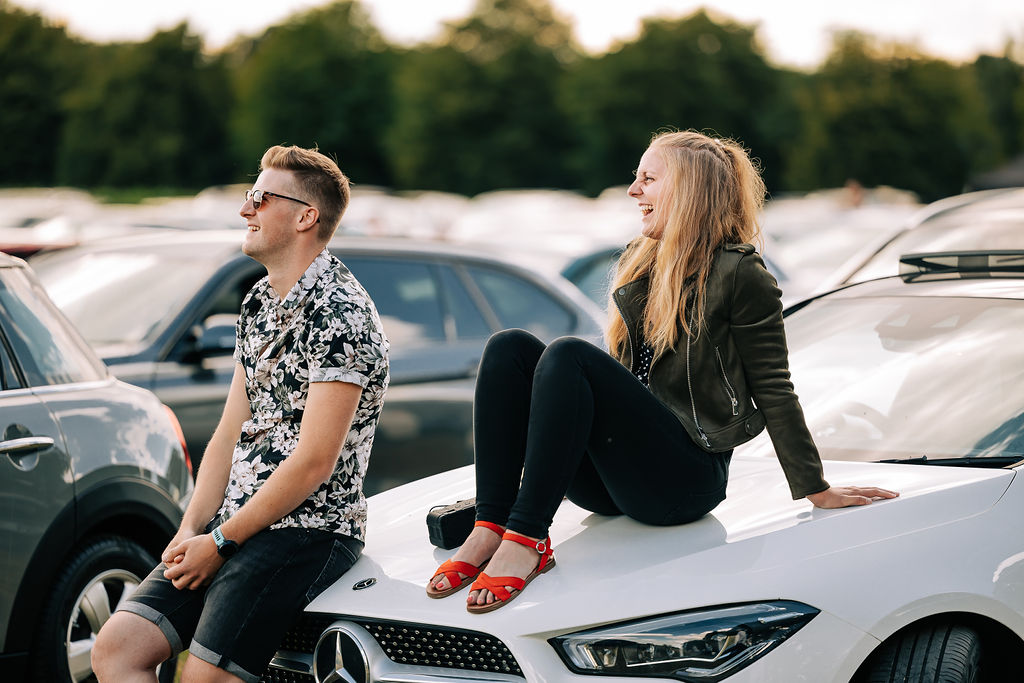 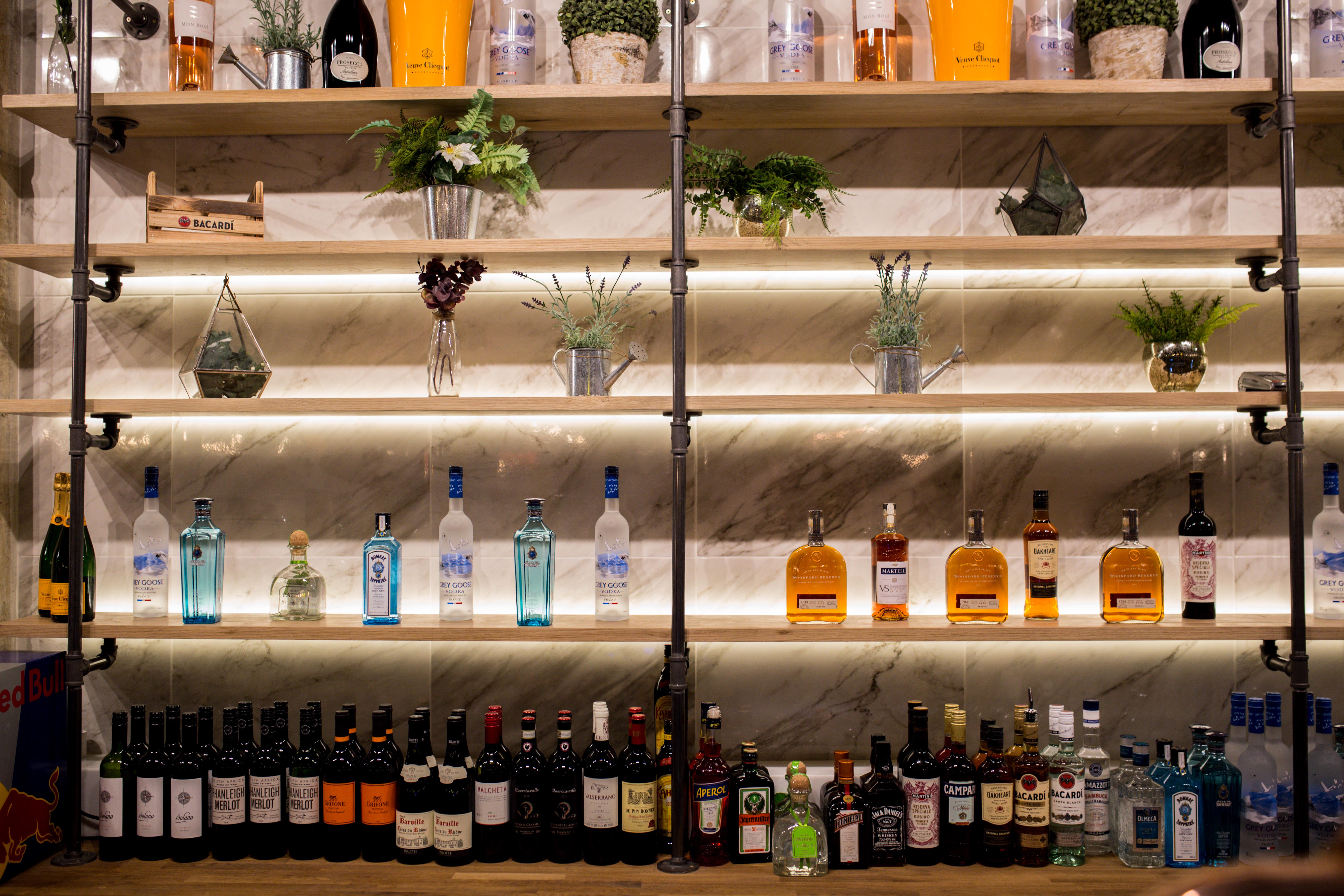