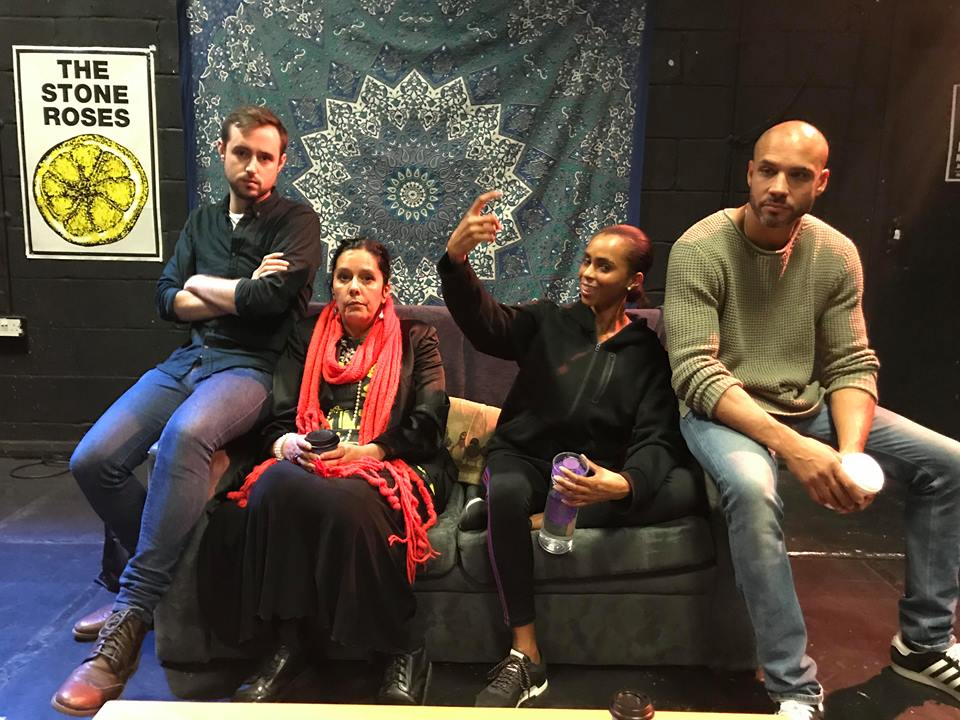 I had the pleasure of watching Four Loyalty Cards by playwright Jamie Christian at the intimately vibrant Tristan Bates Theatre. These four unconnected monologues were first performed as part of the John Thaw Initiative.

Each monologue centres on an unusual character discussing a pivotal event in their lives. They are each darkly funny and deliver well drawn characters. The strength of the writing and performances imbues each character with subtle nuances. Despite how deluded, angry, unhinged, or misanthropic they are, I still found myself rooting for them.

The first monologue, is from a tight-fisted Welsh man failing to have a one night stand with a Syrian man he inadvertently offends. Blake Aidan gives a nicely judged performance, delivering occasional laughs through his total lack of self-awareness.

The second is a mentally unstable woman arguing with the barista whilst recounting her brief pop career which clearly eroded as fast as it begun. If it ever begun at all. As her monologue develops we realise she is clearly a fantasist, who recounts her friendship with Princess Diana, who apparently touched a wart on her face which disappeared the very next day. There are very funny moments as her delusions become more absurd, like being too upset to perform the planned duet with Elton John at her funeral. We never really find out whether all of her story was made up, or whether she created it after being unable to cope with the erosion of her brief hint at fame. Nicely performed by Sheree Kane, who is a likeable, local crazy you’d try not to be cornered with in Costa.

Next up it is personal trainer Lou, played with astute comic timing by Marissa Joseph. She eventually confronts her partner who she suspects of having an affair with another woman. It transpires that the other woman is, in fact, him, dressed as a woman. He indulges in a strange fetish that upsets their middle class neighbours. Much of the comedy comes from the character’s initial obliviousness to his behaviour, and the physical performance.

The final monologue, the strongest in my opinion, centres on Christopher, a security worker who is accosted by his superstar celebrity client. She has subsequently died, possibly from an overdose, giving this monologue a subtle melancholy and resonance. There was something very believable and engaging as this everyman calmly recounts his brush with a global megastar. The well-drawn and layered performance from Danny Parsons delivered on an emotional, and occasionally comedic level. His nonchalant, down-to-earth gravitas contrasts with her demanding diva behaviour, making for an interesting encounter. The hint of sadness and loneliness of both characters elevated this monologue and presented two very different, complex characters whose lives collide unexpectedly.

Writer/director Jamie Christian’s strength clearly lies in capturing the recognisable eccentricities of everyday people, and exploring the complexities of what lies beneath the surface. Definitely worth watching if it returns in the future. 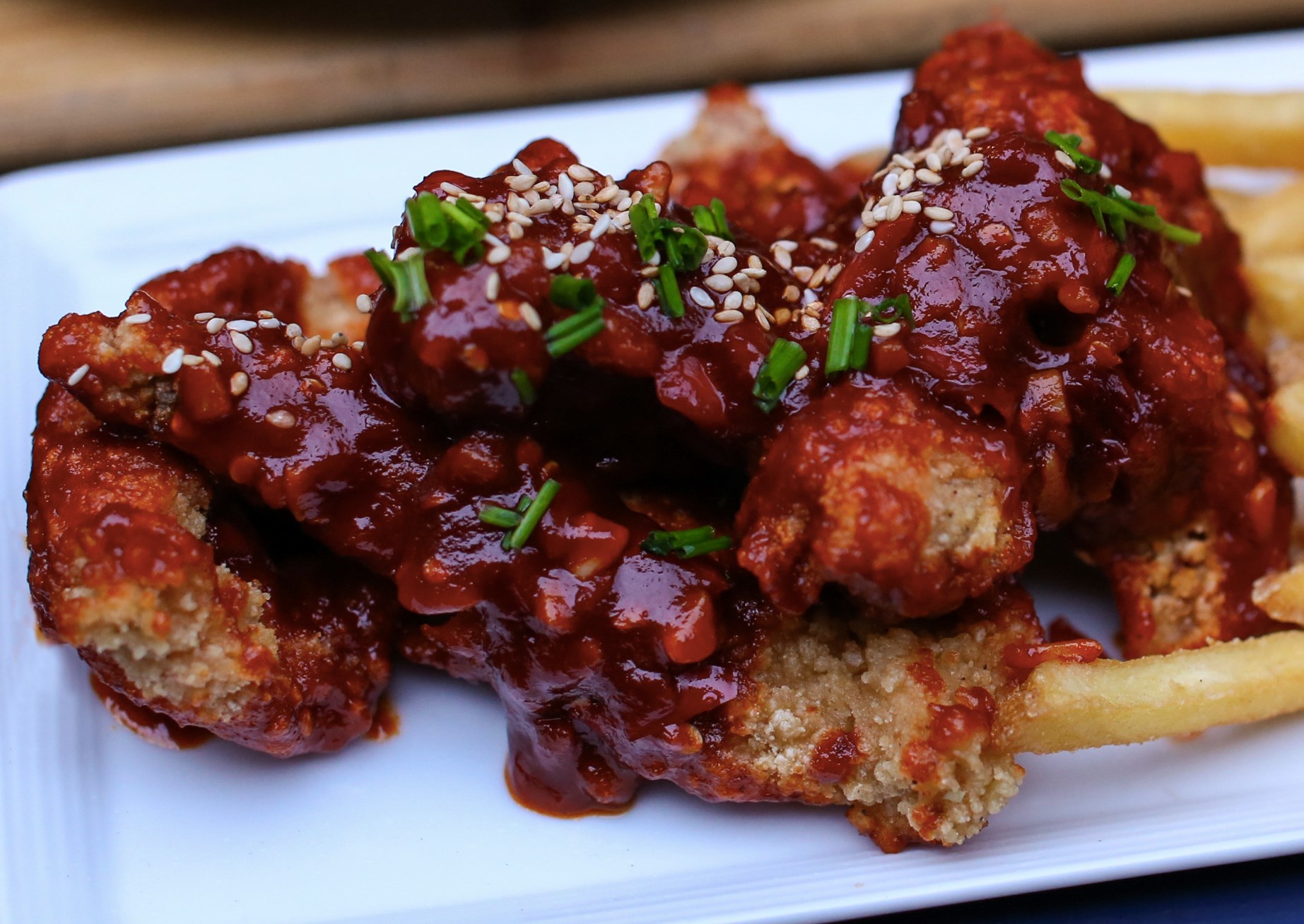 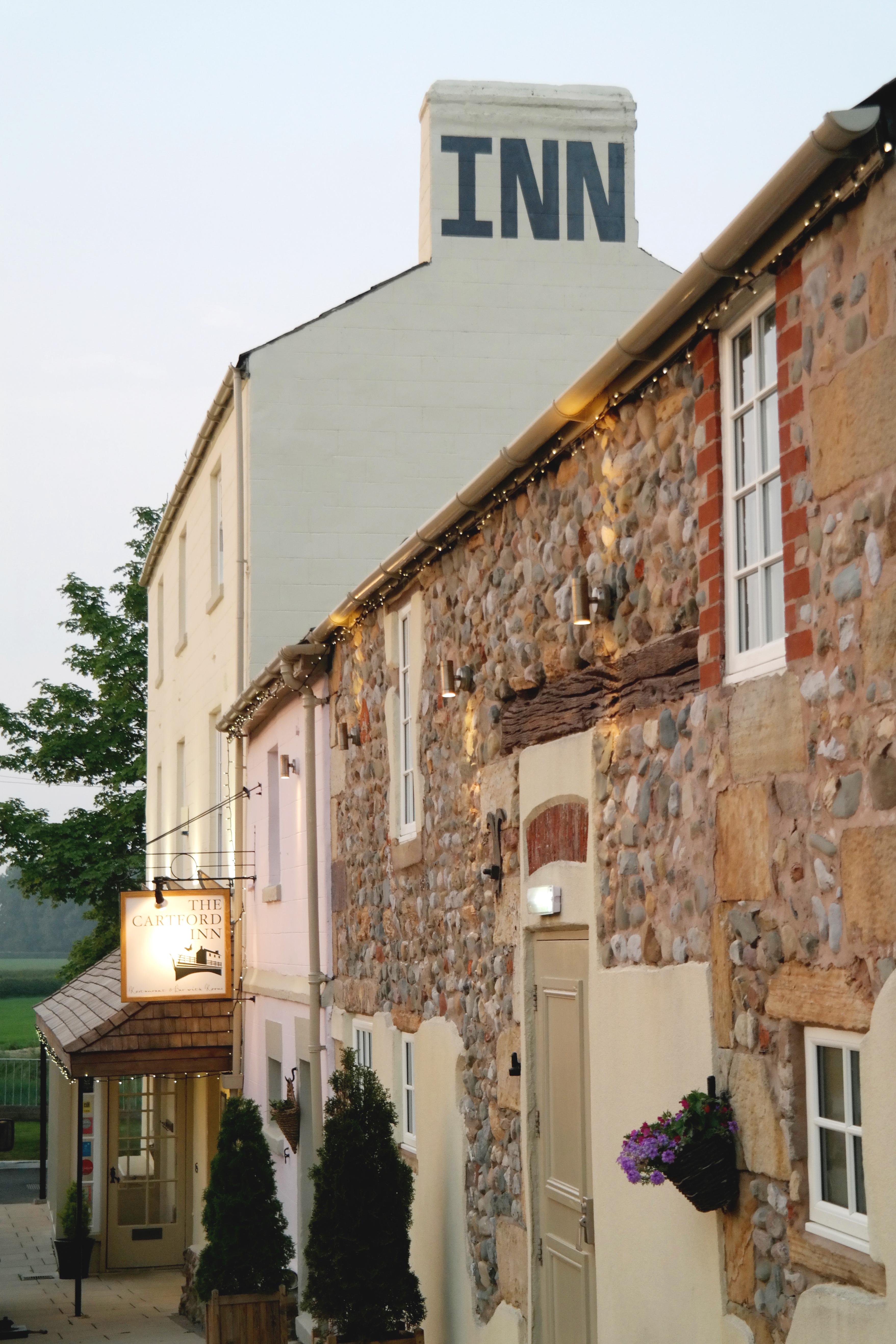