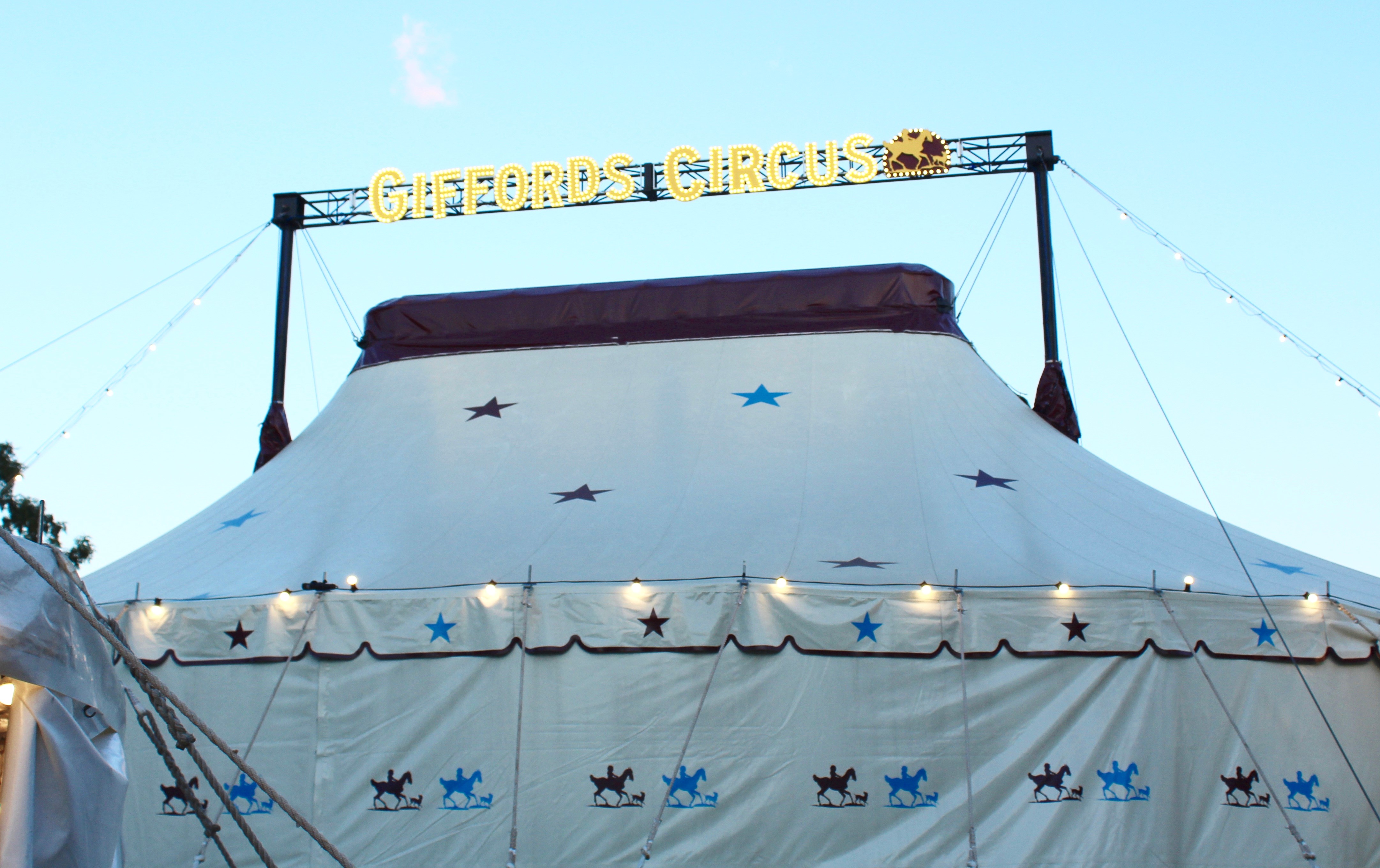 Why don’t we go to the circus more? I had to ask myself the question as I sat, in a darkened tent, pitched inside the walled garden of Chiswick House and Gardens. Why don’t we go to the circus anymore? I mean we collectively. In my case I wondered, why had I never been to the circus before? Here I was, watching one of the Diaz sisters climb a ladder balanced on the other sister’s feet, the audience oohing, aaahing and holding its breath with every move, and I couldn’t think of a single reason why I hadn’t done this before. Not even as a child.

Of course, we know that this is no ordinary circus. Since 2012 the show has been directed by British theatre director and actor Cal McCrystal, whose credits include Paddington, Paddington 2 and One Man Two Guvnors. He’s been leading the rehearsals from Gifford Circus farm in the Cotswolds for three weeks. The results? Naughty and uncompromising. 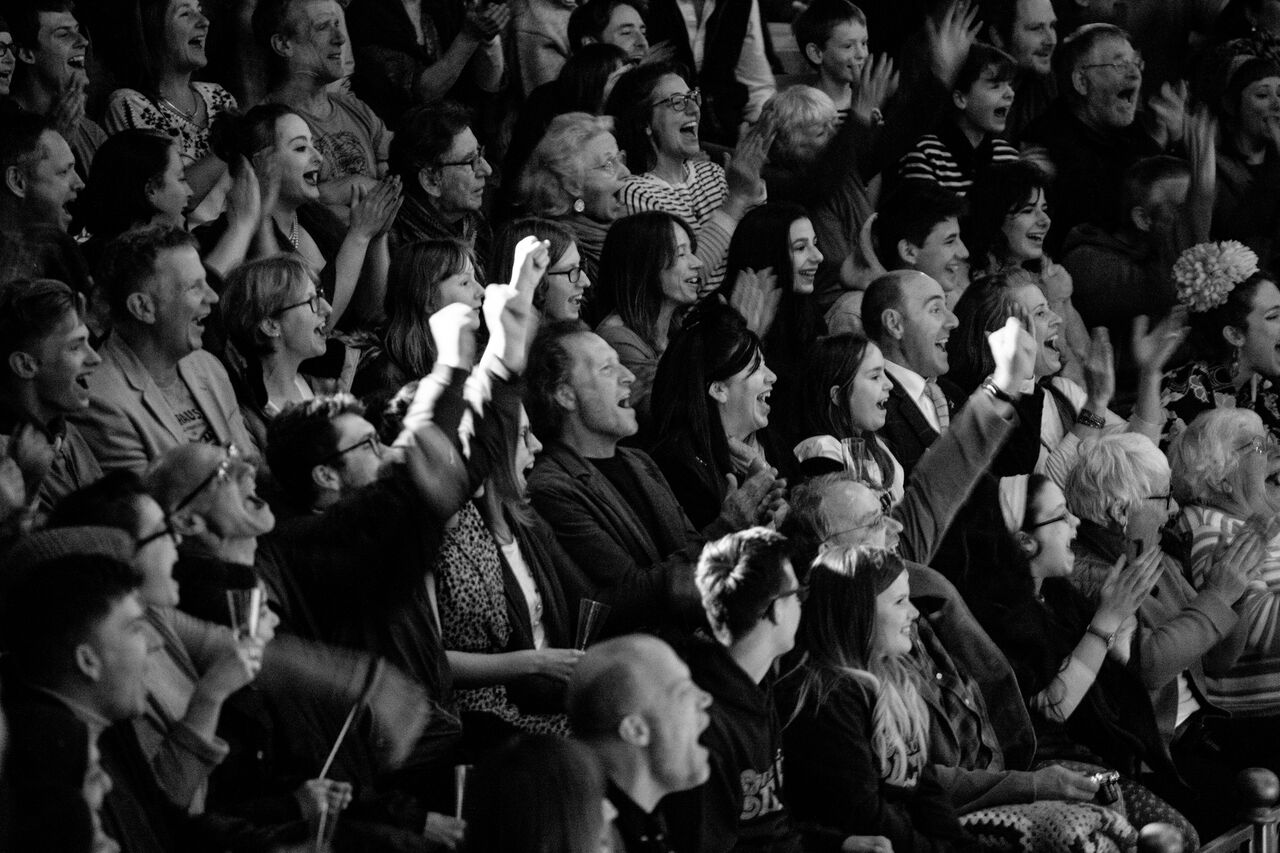 I laughed at Tweedy the Clown’s slapstick comedy, sneered at any attempt by anyone in the ring to be serious, tapped along to the live music from the circus band, loved the handmade costumes, adored the freshly painted wagons and surrendered to being utterly and unashamedly entertained. The performers had come from everywhere. The acrobatic Curatola Brothers from Italy, Diana Vediashkina and her troupe of diamanté-clad dachshunds from Russia, fourth-generation circus royalty Dany Reyes also from Italy and Nell Gifford herself with her fine, unrivalled equestrienne act. It was an absolute treat. 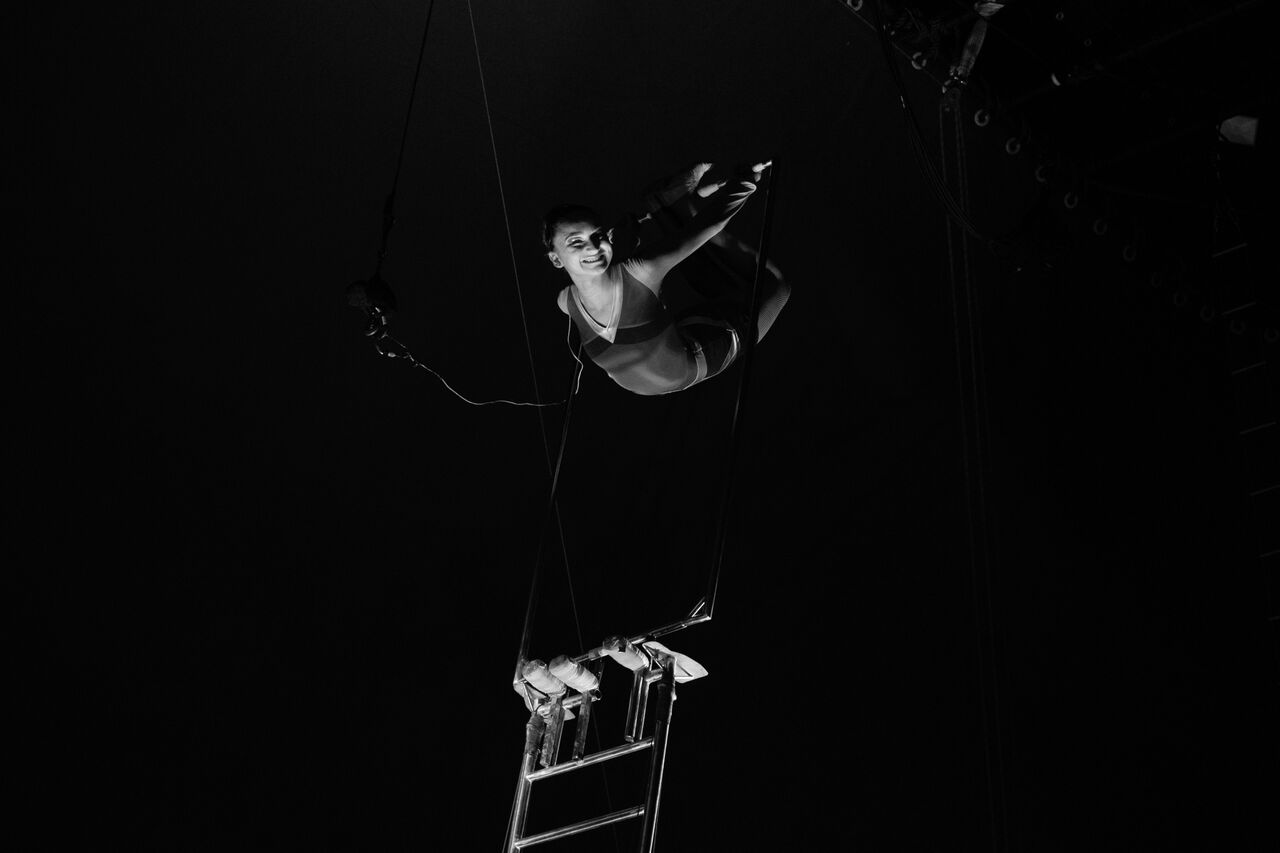 The first half ended to thunderous applause. I ventured outside to forage for food and found Circus Sauce; Gifford Circus’ rustic restaurant which hits the road with them. Utterly delicious canapés of seasonal produce from the surrounding area were served generously with Laurent-Perrier Champagne. I spotted Vivienne Westwood and Jennifer Saunders in the crowd enjoying this thoroughly beautiful affair.

As everyone headed back to enjoy the second half, it dawned on me that I’d enjoyed such wild abandonment of my boundaries that I’d already made up for all the years I’d lost. I urge you all to do the same. The time is now for us all to run away with the circus.

My Beautiful Circus will be at Chiswick House and Gardens from Thursday 28th June – Monday 9th July. To purchase tickets for this and performances across the UK visit: www.giffordscircus.com 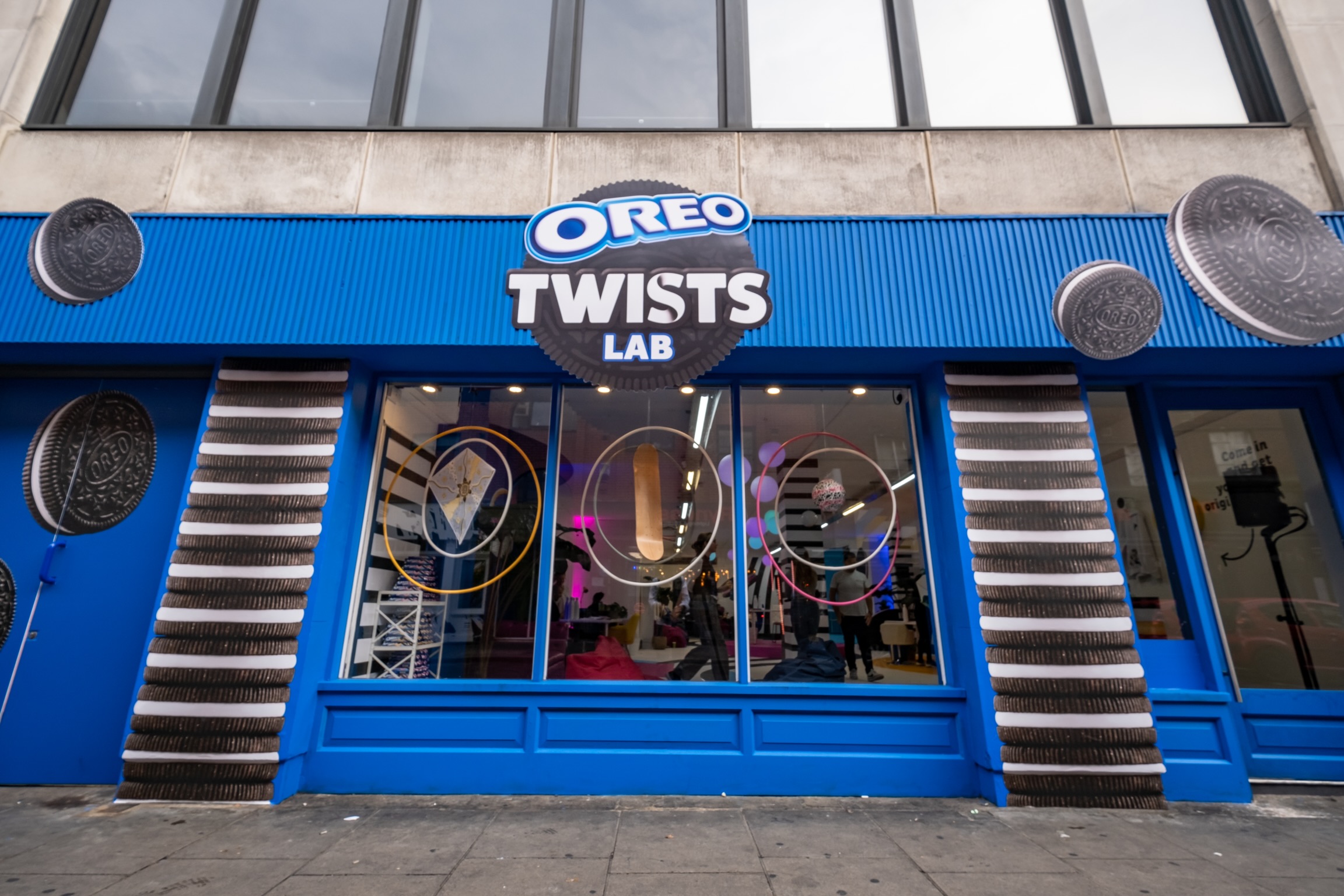 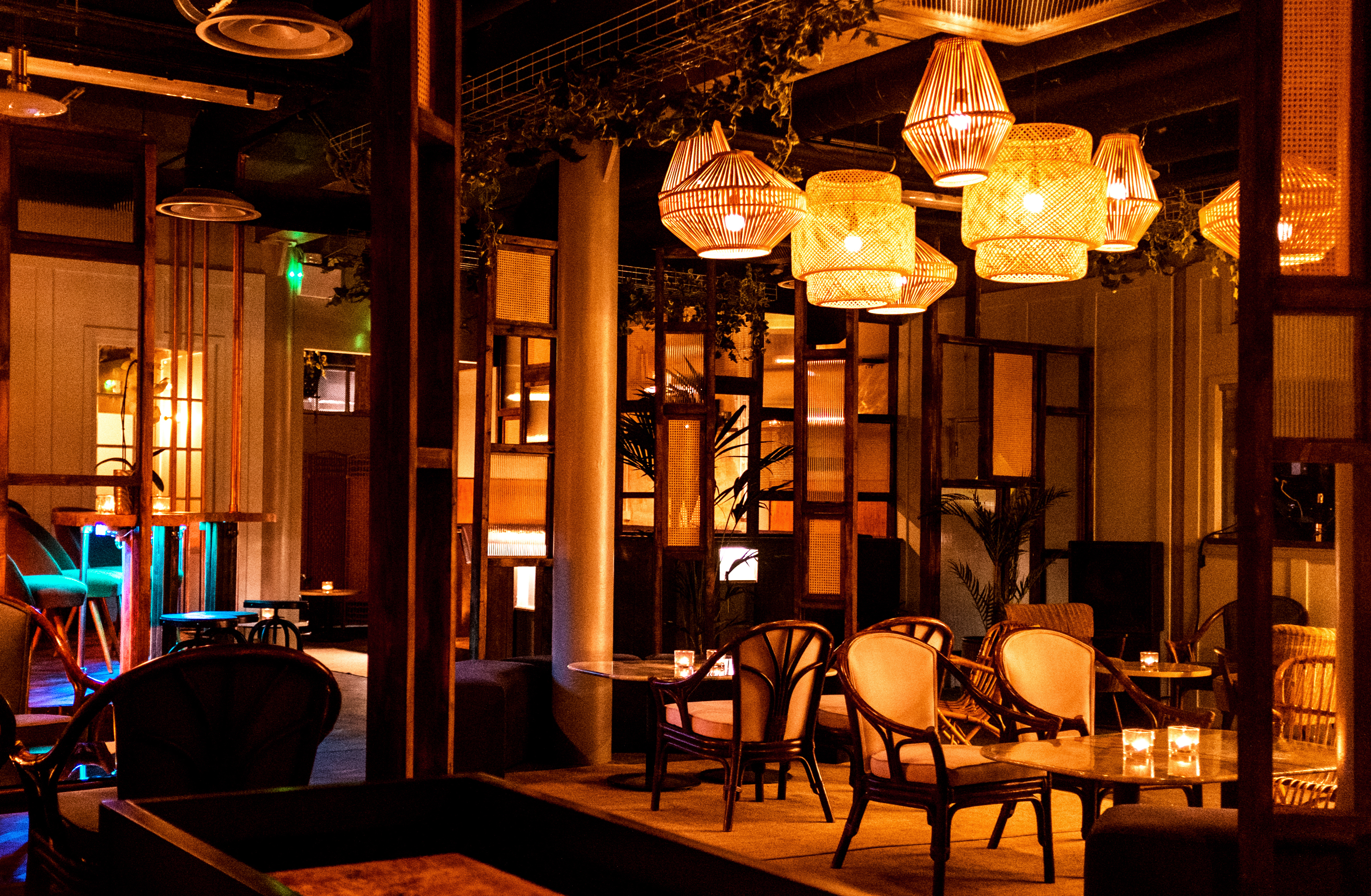 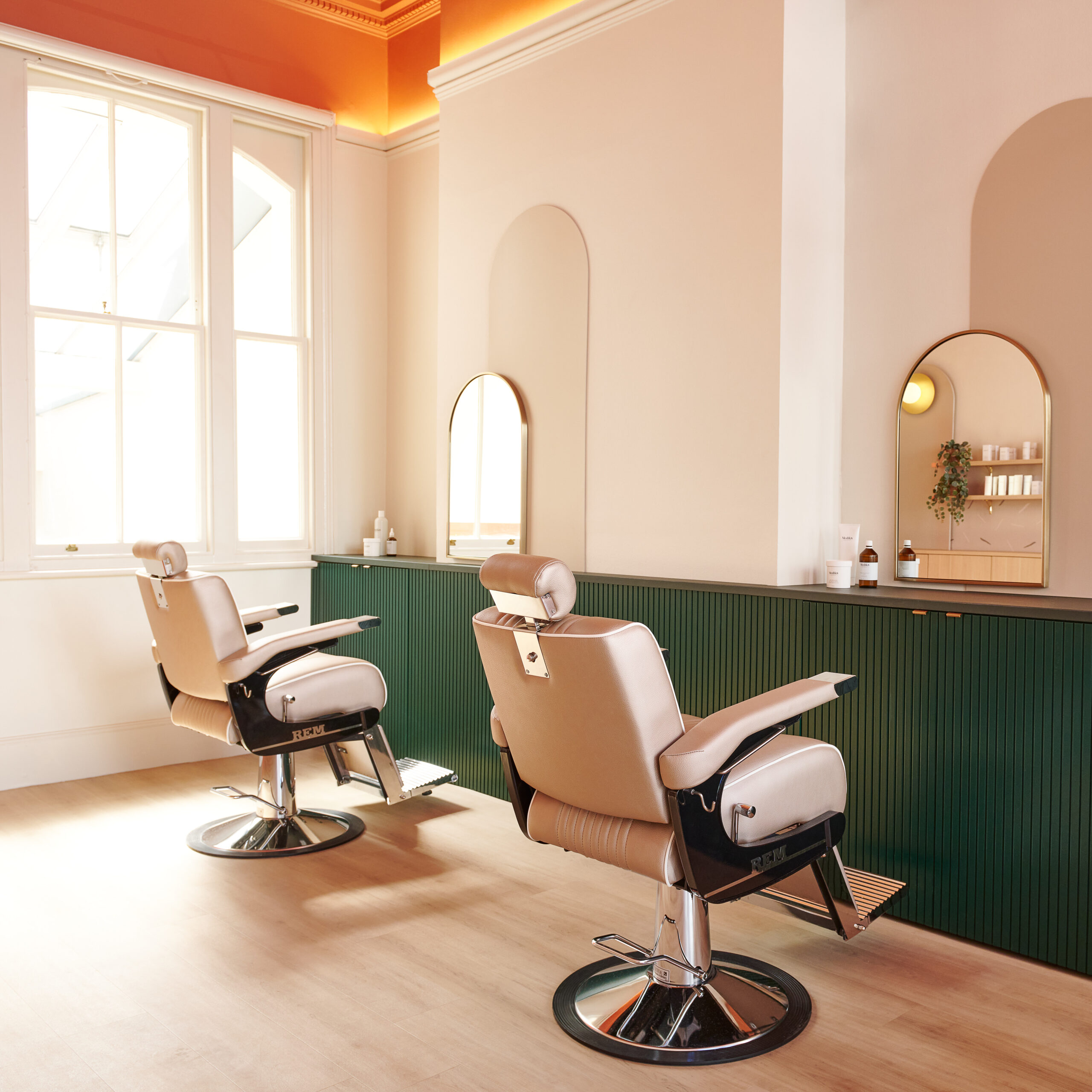