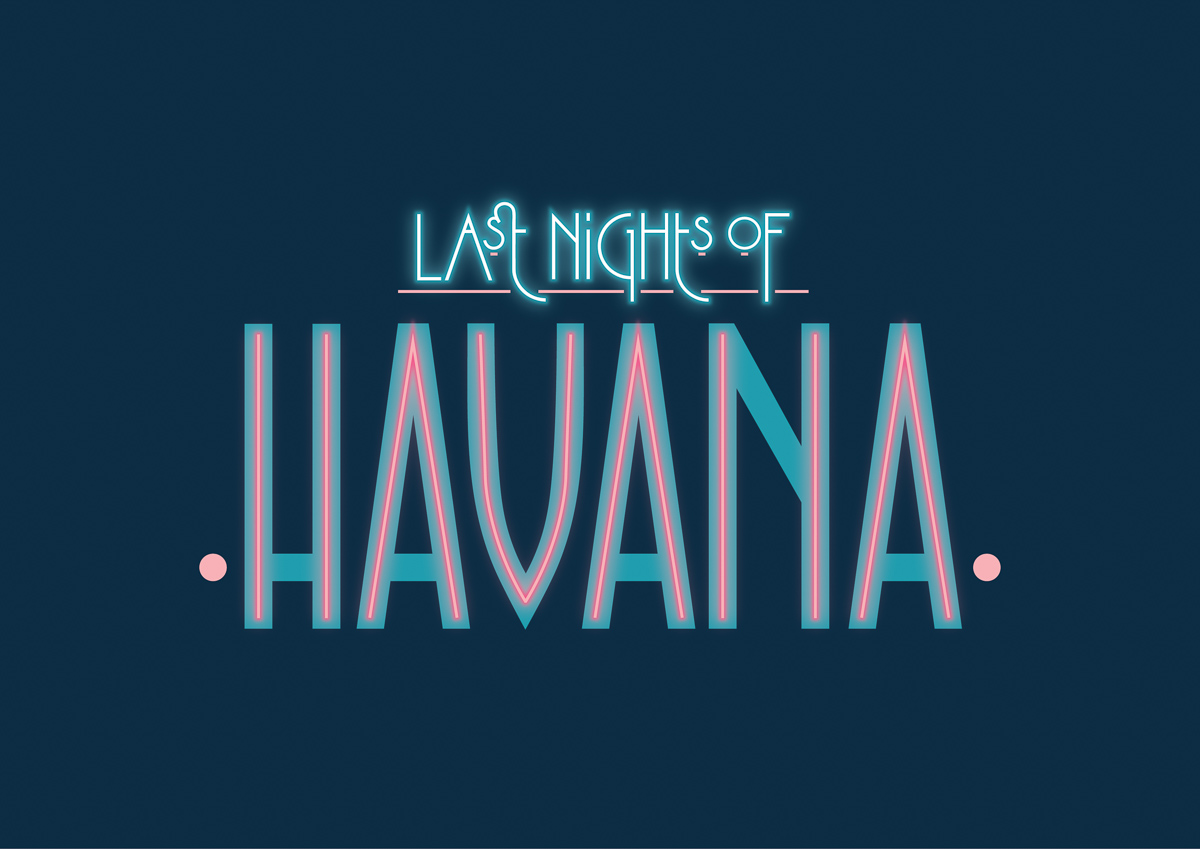 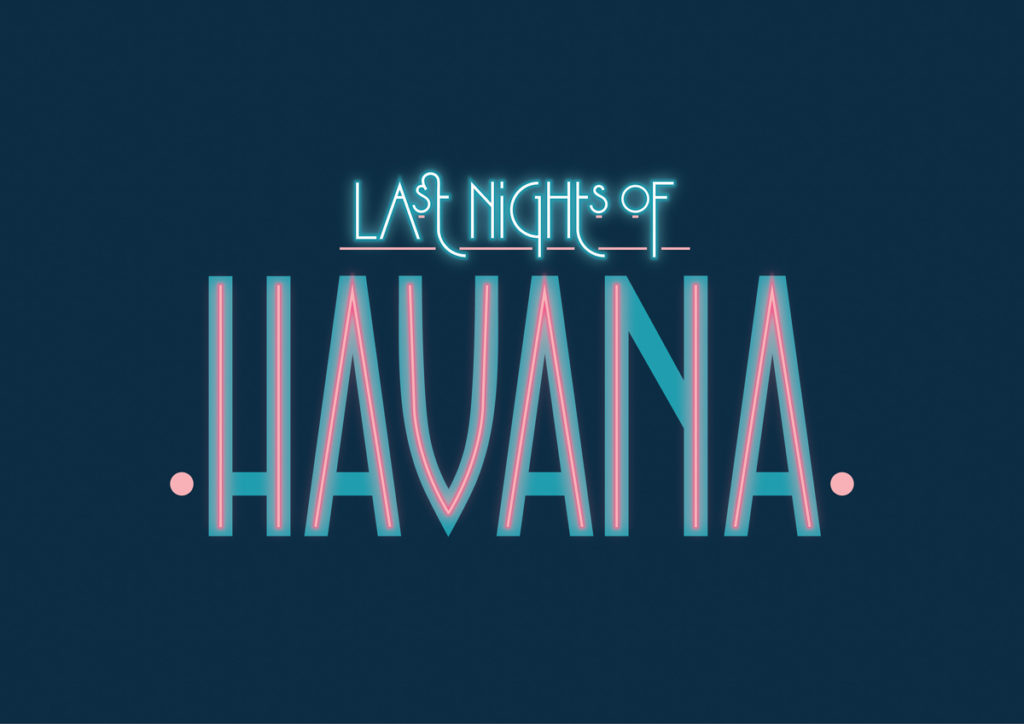 Starting in October, Quayside Bar at Tobacco Dock is reinventing itself as an escape to pre-revolution Cuba. The Last Nights of Havana will be an opulent ode to rum, jazz, dance and decadence, all in a setting worthy of the name.

The event, which will run on selected nights until May 2019, will feature a cocktail menu adapted from Cuban classics by expert mixologists Andy Mil and Elliot Ball. As for the soundtrack, a live band will be led by Cuban-born musical director Oreste “Sambroso” Noda every night.

Tickets can be purchased at the door, but you are advised to book in advance. 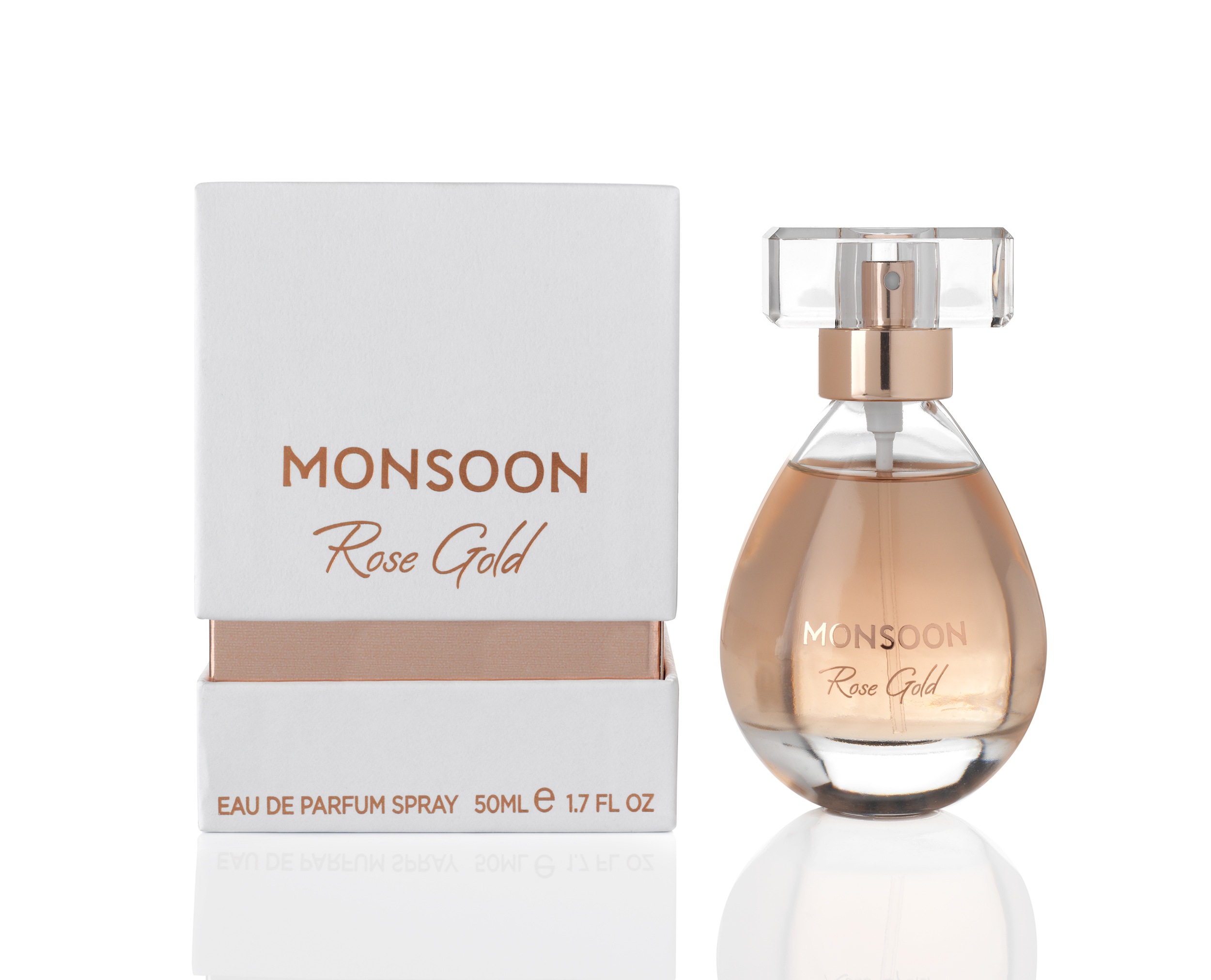 Perfume picks of the month 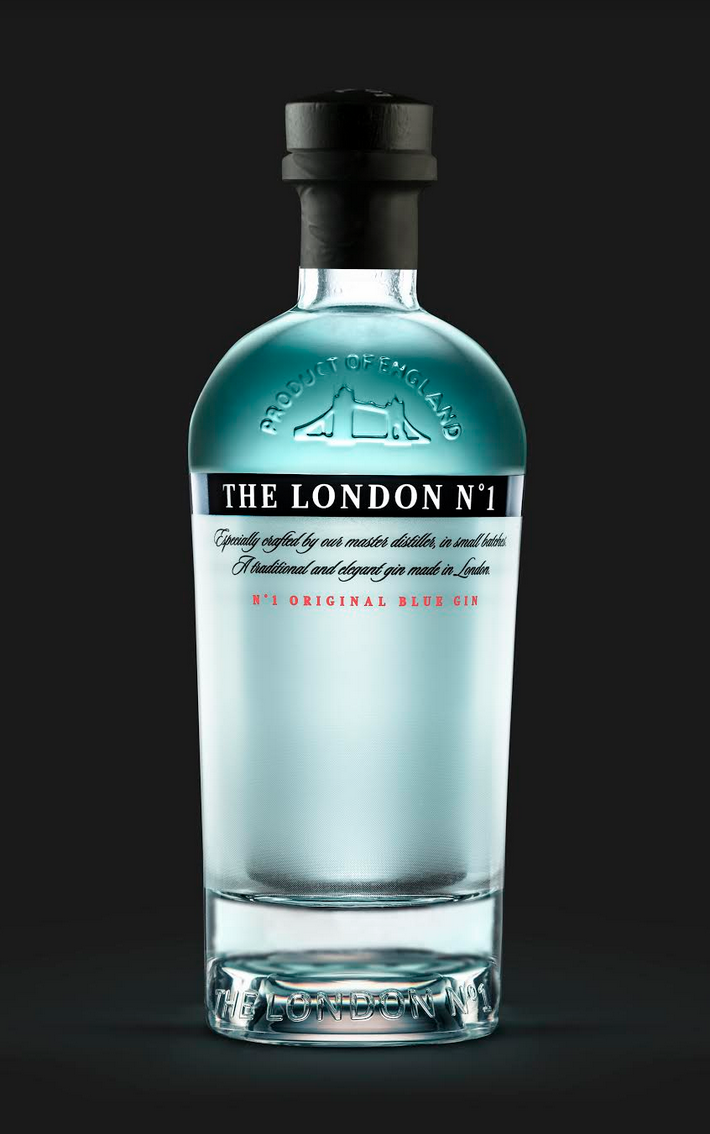