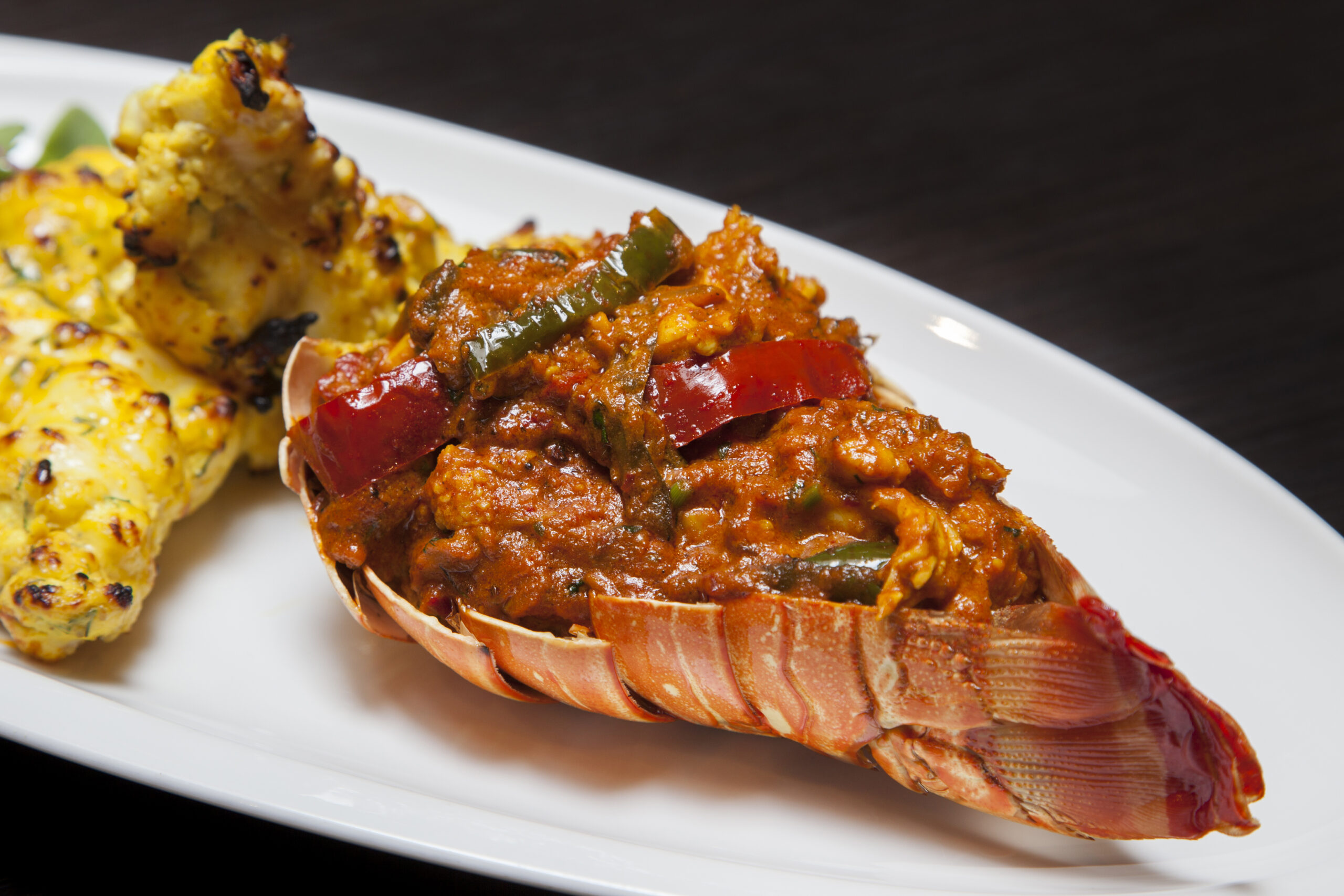 I love Indian fine dining and normally to get this I have to trudge down to central London. Until now… South Woodford has what I am calling a hidden jewel called Grand Trunk Road.

Grand Trunk Road is owned by Rajesh Suri, the most incredible and charming restaurateur that I have met in a long while. Meeting Rajesh and hearing about his passion for food, his work history and his impact on London’s food scene made what was already a great meal incredible. Rajesh was instrumental in the rise of Michelin Star Indian food establishments, and with more than 30 years’ experience, he is the UK’s most acclaimed Indian Restauranteur.

The longstanding creative force behind London’s Tamarind Collection, he has ensured a 14-year maintenance of the coveted Michelin star accolade, and has overseen the launch and development of newer staples of London culinary excellence, including Imli and Zaika.

His vision for Grand Trunk Road honours the combination of classic dishes and ancient methods with the finest ingredients and time-honoured cooking, via recipes derived from his personal journey across the legendary land.

A regular on the Chef’s Table at Master Chef Professional as well as winner of the BIBA Award and Restaurant Personality of the Year, his ideas for Grand Trunk Road has seen the restaurant win a host of accolades and awards since its launch, including Restaurant of The Year at the Asian Curry Awards 2018.

Now to the food, a small caveat before I start typing, every dish was incredible. Each dish all of its ingredients associated to a region on Grand Trunk Road, the longest road in Indian.

For our starters we ate the Chapli Kebab which is chicken cooked with fresh baby spinach, caramelised onion, coriander, ground spices with a spicy beetroot cream cheese. We also tried the Patiala fish tikka, made from north sea monk fish rubbed with Panchpohran dill and lemongrass. My favourite was the Peshawari lamb chops, which were to die for and so tender. The lamb is seasoned in marinated fennel, star anise and raw papaya, it was heavenly. From the moment the starters arrived the aroma from the dishes and the tastes was everything I had hoped my dining experience would be and Grand Trunk Road did not disappoint.

The mains, oh the mains were scrumptious. I need to start with what was the star of the show for me. I have never tried jack fruit before and then Rajesh introduced me to Varanasi Ka Kathal Kofte, it’s a jackfruit dumpling in brown onion and lightly spiced  aromatic sauce. Oh my goodness, it was amazing, so good I had to take it home. The rough texture of the jackfruit against the softness and slight sharpness of the sauce was such a perfect combination. We also had the pleasure of trying steamed Nariel Fish, a perfectly cooked Stone Bass fish with a delicate mustard & coconut marinade. The fish also had a slight wasabi taste and I think this was the combination of spices. We had the prettiest looking lobster dish, the Lobster Kaalimirch, which was cooked with black and pink pepper corns and a citrus garlic masala. This was then followed by the most succulent lamb shank, the Royal lamb shank made in a mild aromatic sauce, the meat actually melted off the bone and in our mouths.

It is very rarely that I wish a meal wouldn’t end and I think the waiters could see the wanderlust in my eyes. So they brought me out the best dessert that sent me right back to my childhood, when we lived next door to the most amazing Indian family who used to make me treats all the time. When the Kala Jamun & ice cream appeared, I was elated. If you have not tried these little fried milk dumplings, you are completely missing out. No desserts can touch Indian desserts, the sweetness, the rosewater flavour, the warmth and then it being offset with ice cream was just the most amazing end to my meal.

I highly recommend you booking a table at Grand Trunk Road, now that restrictions have lifted head down to the jewel of South Woodford. You will not regret it! 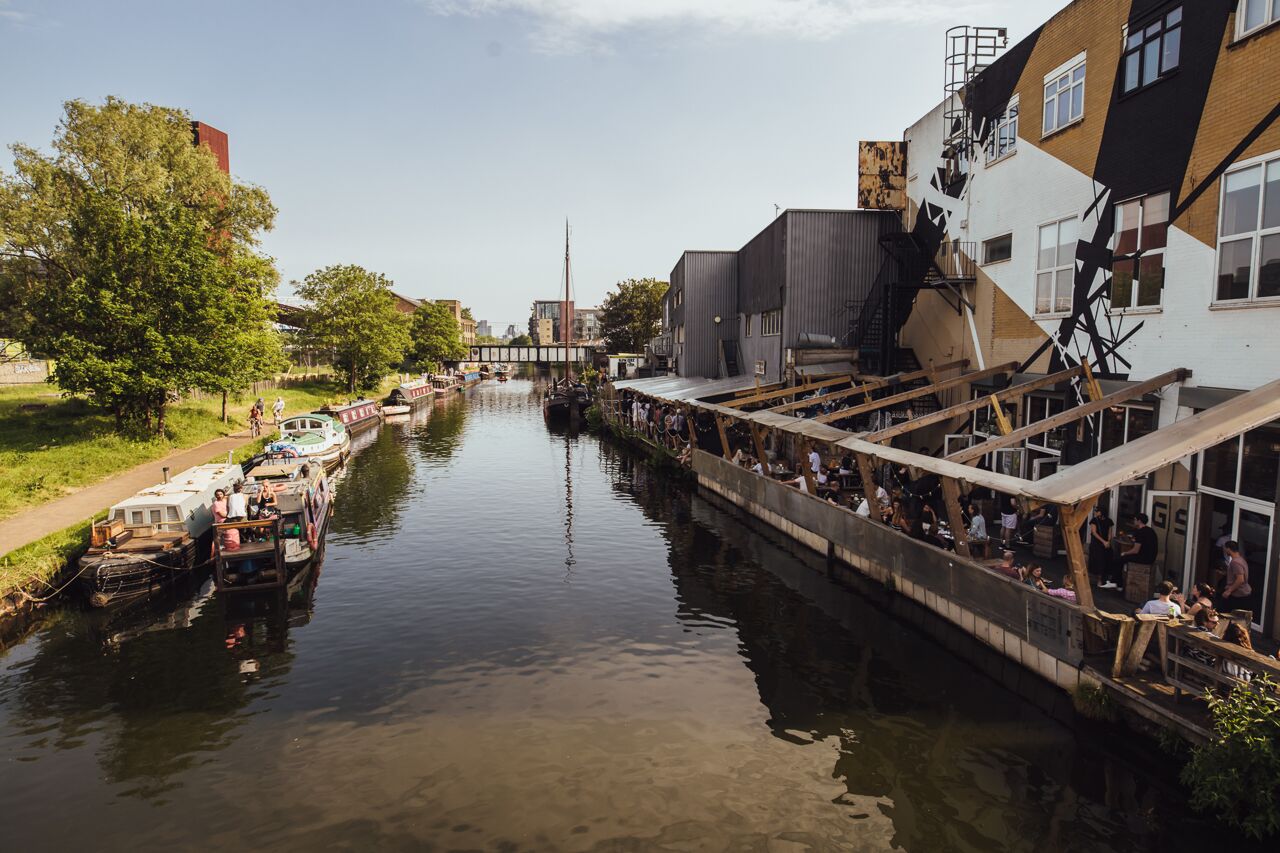 Number 90 Celebrates its 5th Birthday with a four day party 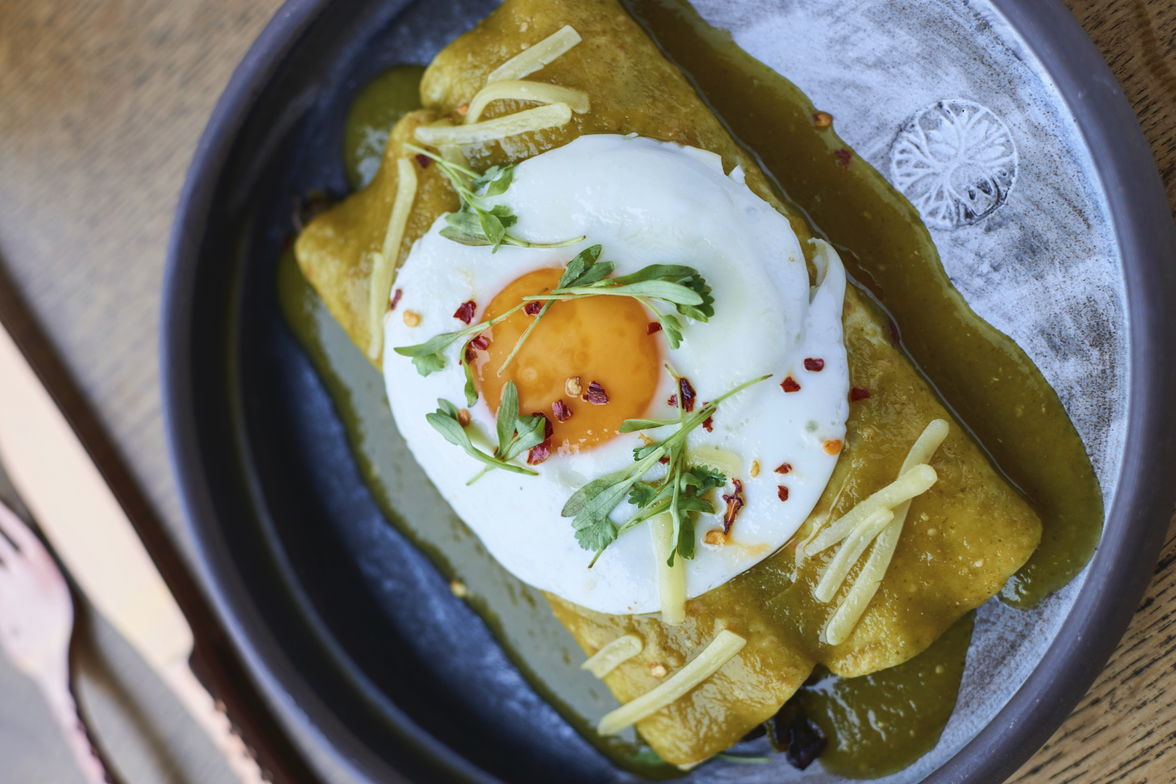 Madera opens in The Treehouse hotel