So for early on a Tuesday night; Honky Tonk at Clapham (on the Common just by the South Entrance to the Tube) there was quite a buzz to the place.  A great atmosphere created by enough but not too many people.  The roomitself helps the atmosphere and is decorated with wit and style.  It’s got room for groups too if you are looking for a party or work night out.

The drinks menu was well judged and wide ranging without being too long.  The bar stocked an impressive array of whisk(e)ys, bourbon and many other curious spirits.  The cocktail menu was balanced and the results effective; perhaps the Honky Tonk Iced Tea being the best we tried; with a twist on the Long Island variety.  The craft beer on tap was from the Camden Brewery and was good, backed up with a good choice of bottled beers too that could also be ordered on a taster board, a thoughtful touch.

We were shown to our table which by 7.15 was the only one left vacant to find the printed menu doubling as a table mat ready for us.  Service was excellent; attentive, knowledgeable, happy, welcoming and polite without intruding.  She clearly knew all the menus and could make obviously considered recommendations – so nice compared to many who don’t seem to take a stake in the business they are representing.  The menu itself is short, with the expected norms and limited (but at least some) choice for vegetarians.  But we were there for meat, so it suited us just fine.

For starters we ordered the Cornish Crab Cakes and Ribs (chose Pork over Beef).   The crab cakes were very good, and tasted of good meat that perhaps didn’t need as much spicing as it had.  The sauce was well chosen and the fresh rocket an ideal compliment.  The pork ribs similarly were good but not perfect, a little dry at the end but some good, tender meat as well, and the fresh coleslaw a great compliment to the excellent smoky sauce that was over the ribs.  Portion size was also well judged, enough to satisfy but not too much to leave you wondering why you had ordered a main.

We ordered a very good Californian Zinfandel at £31 from the slightly limited, slightly pricey but well chosen wine list, and it was served to us carefully; again a refreshing change from having a bottle dumped on the table in many bar / restaurants these days.

The main courses arrived with just the right amount of time after the starters and were well presented on oval plates, with little individual wire baskets for the fries.  The fries themselves were excellent, perfectly cooked and fresh, but lacked the delight I was hoping for given that they were headed “Rosemary Fries”.  If they had the rosemary on them I’m afraid the subtlety was lost on us.  Less successful was the greaseproof paper on the plates under the food.  Sure it added some style to the presentation but before the meal was complete the paper was mushy, broken up and hard to distinguish from the food – a nice idea but not tested thoroughly enough in execution.  As for the burger?  Well, the patty itself was very good quality, tasty beef and cooked to perfection at pink, but it lacked seasoning.  The bacon got lost in the mix too which is hard to achieve.  It’s down to the sour cream dressing which we think it could have done without – a flavour too many on the plate.  The guacamole on the burger was a nice touch, and I can see how that led to the sour cream, but it just overrode the taste of the rest of the dish.  So it was good, and with a little tuning, could be great.

Undoubtedly the high point of the meal was the “Not Fried” Chicken.  Chicken on the bone coated with a crunchy, slightly spicy and perfectly seasoned crust.  If you were to have one dish at Honky Tonk; make it this one.

Whilst we ate we took in the surroundings a little more; and tried to think of the target market.  Honky Tonk makes a great job of combining the best of TGI’s, Sports Bars, the Walkabouts, a hint of Gastropub and plenty of Modern British style.  It tries quite successfully to be all things to all people, even with football showing on the (excellent quality) projector and television screen.  Thinking about the name, it is apt to a modern interpretation of the true meaning of the old term.  If you are looking for an out of tune piano being hammered then you are out of luck, but the music play list was eclectic and successful in playing good tunes that if you were in the mood you could sing-a-long to.  A feel good mix with no cheese thankfully.

To deserts, which we felt duty bound to try.  Unfortunately we were told (with great apology) that their waffle machine had just broken down, which was a shameas the choice read deliciously.  The Chocolate Brownie and an Apple Pie did a good job of subbing though.  The brownie was full of flavour without being over sweet or sickly.  The apple pie was great, stood self contained on its slate.  The pastry and the filling were both delicious and properly but not overpoweringly spiced with cinnamon.  That said the single nature of the pie meant that the filling to pastry ratio was a little low.

In summary then; a great night out with great service, great drinks and great atmosphere.  Good and occasionally great food will benefit from fine tuning but it’s well worth a visit all up.  If you’re looking for traditional Honky Tonk then go to America; but if you want a modernised London Honky Tonk with a great play list and a little something for everyone, including the ex-pats likely to frequent here, then this is ideal.   Oh, and watch out for the hole in the wall to another universe halfway up the stairs to the bathrooms.

Or visit here them at this address: 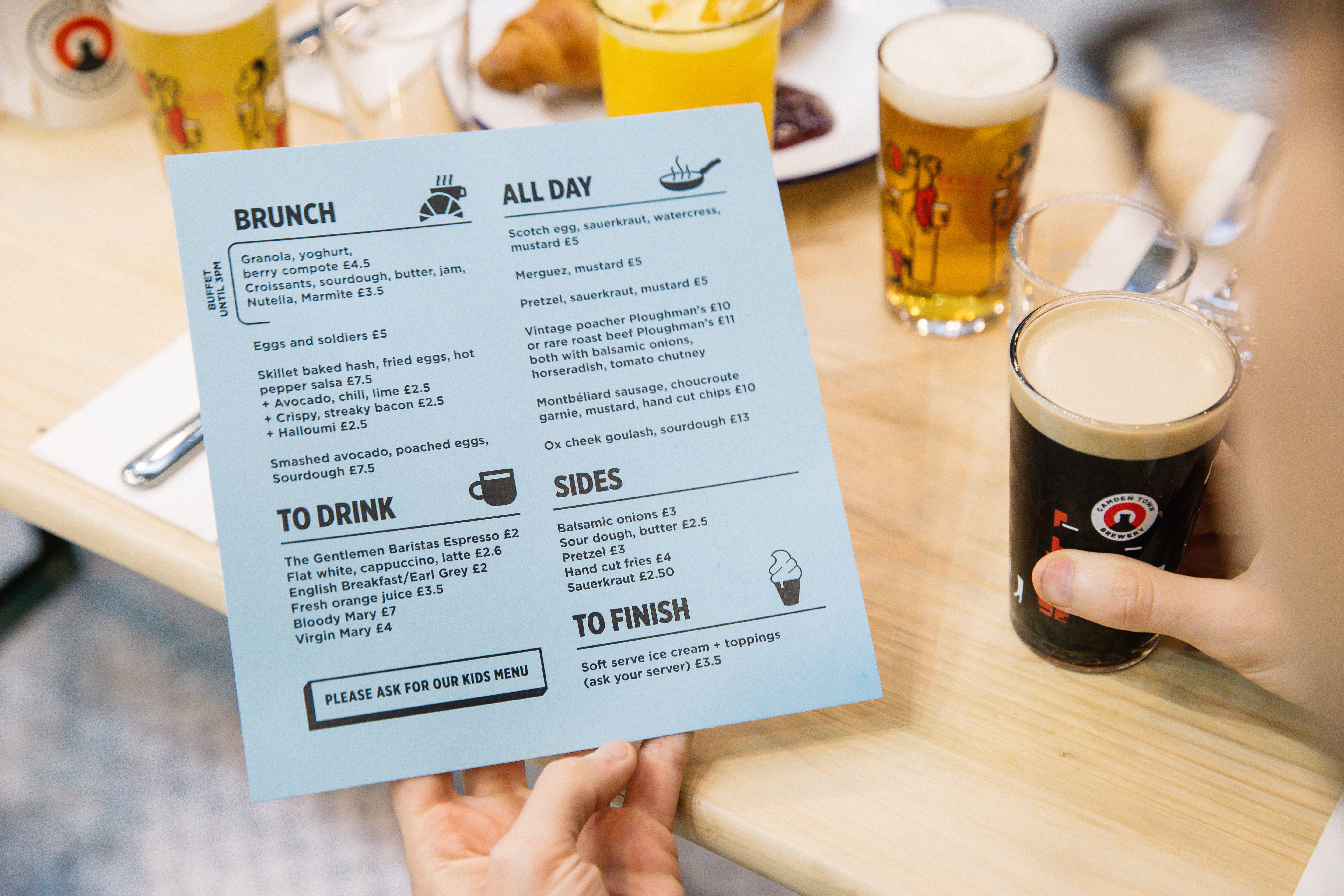 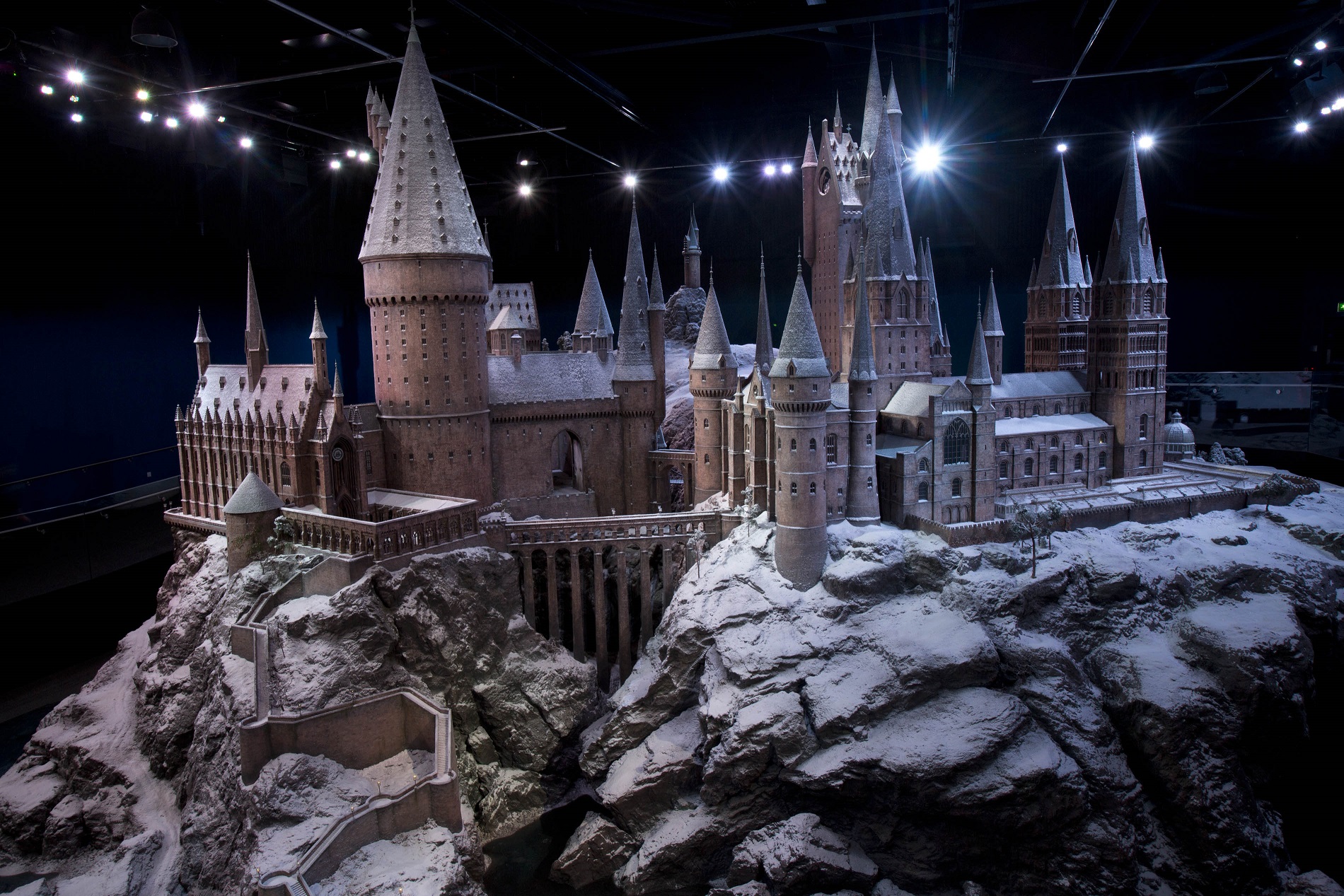 This festive season, Christmas has come to Hogwarts!