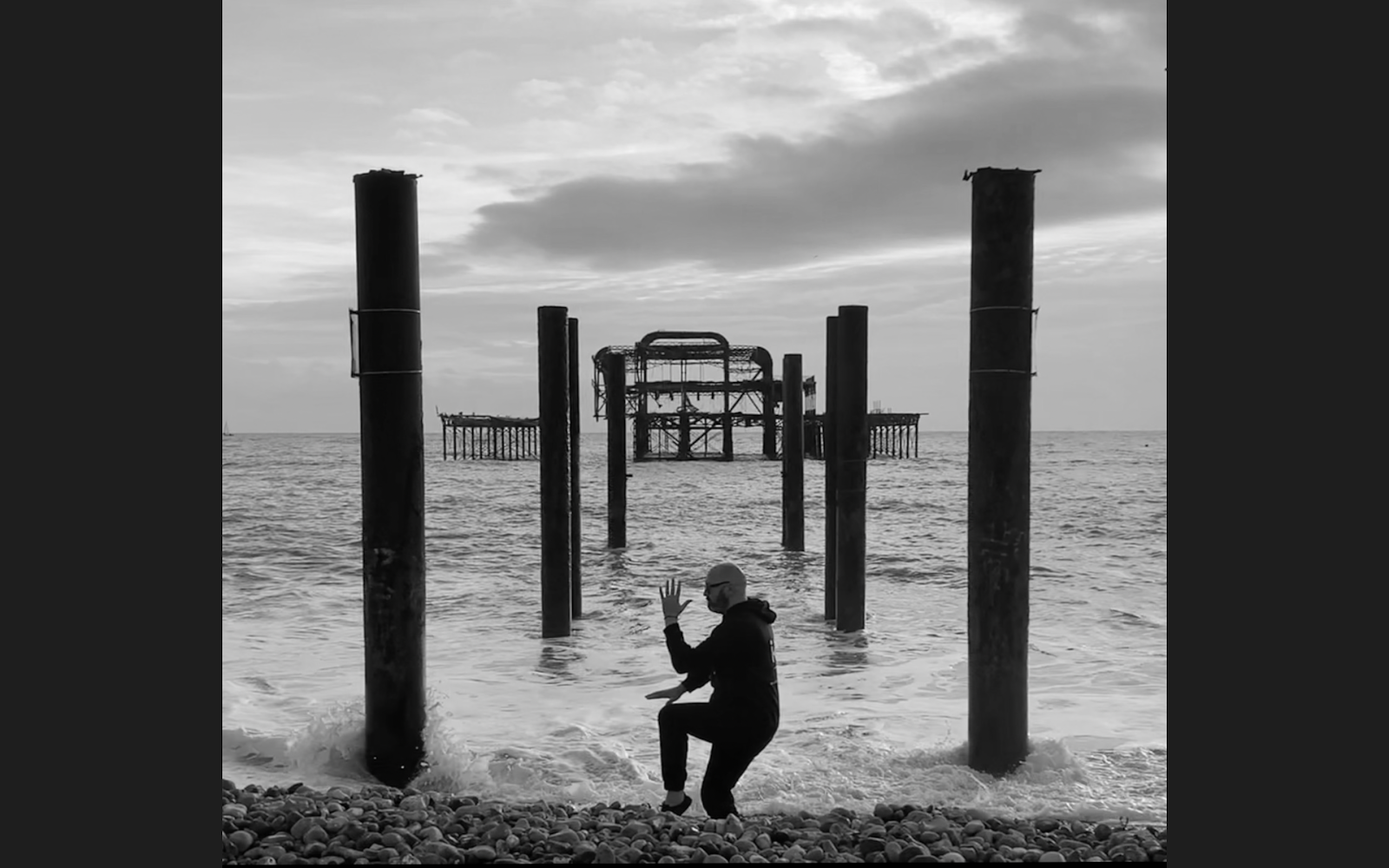 The festive season is finished, with January’s cold and dark days upon us. Each day can feel dreary and tiresome, and can lead to a lack of motivation, blue moods and low evergy. The team at On in London has put together a list of suggestions on how to beat the January Blues – we promise you, you will feel better! 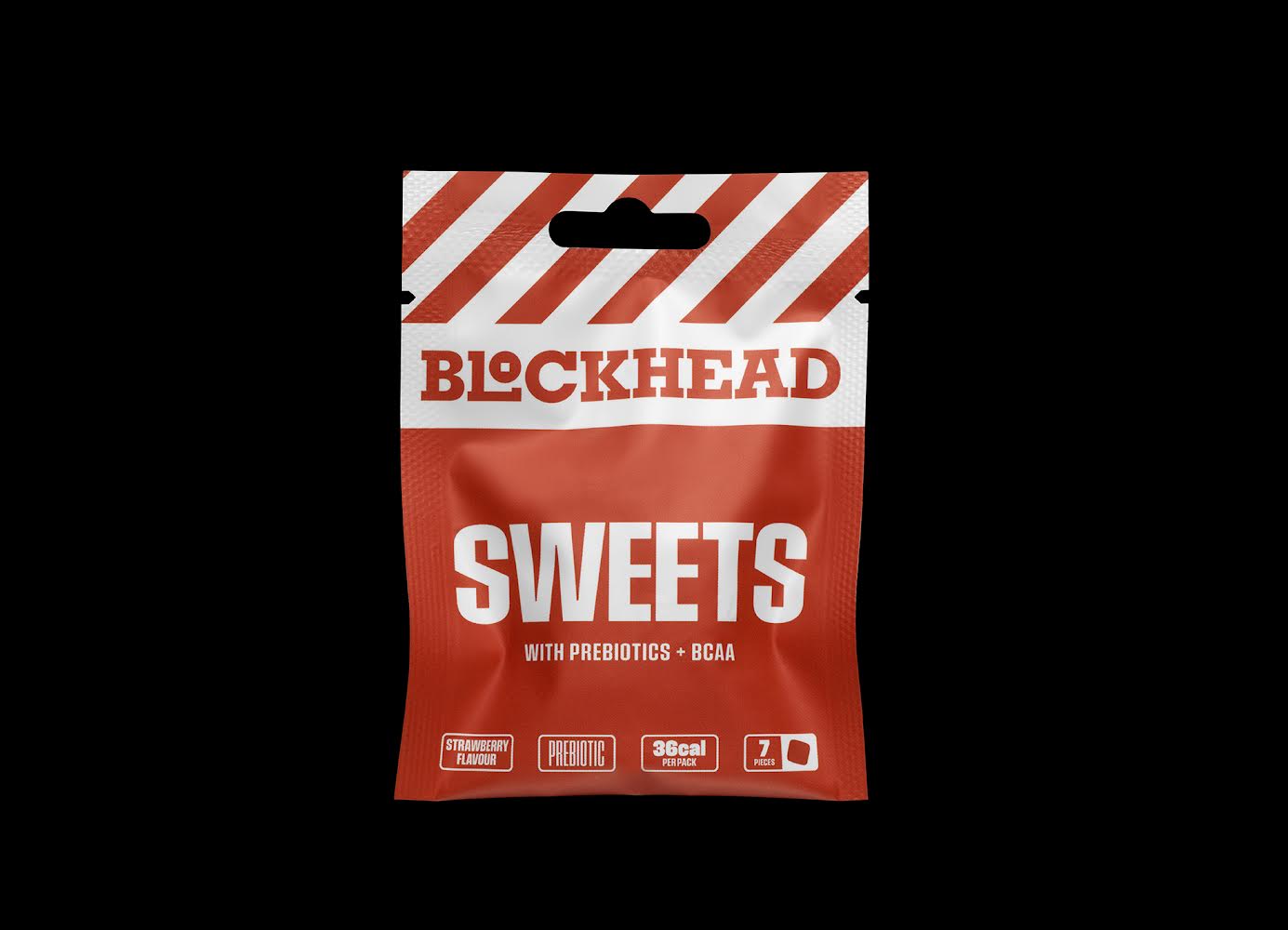 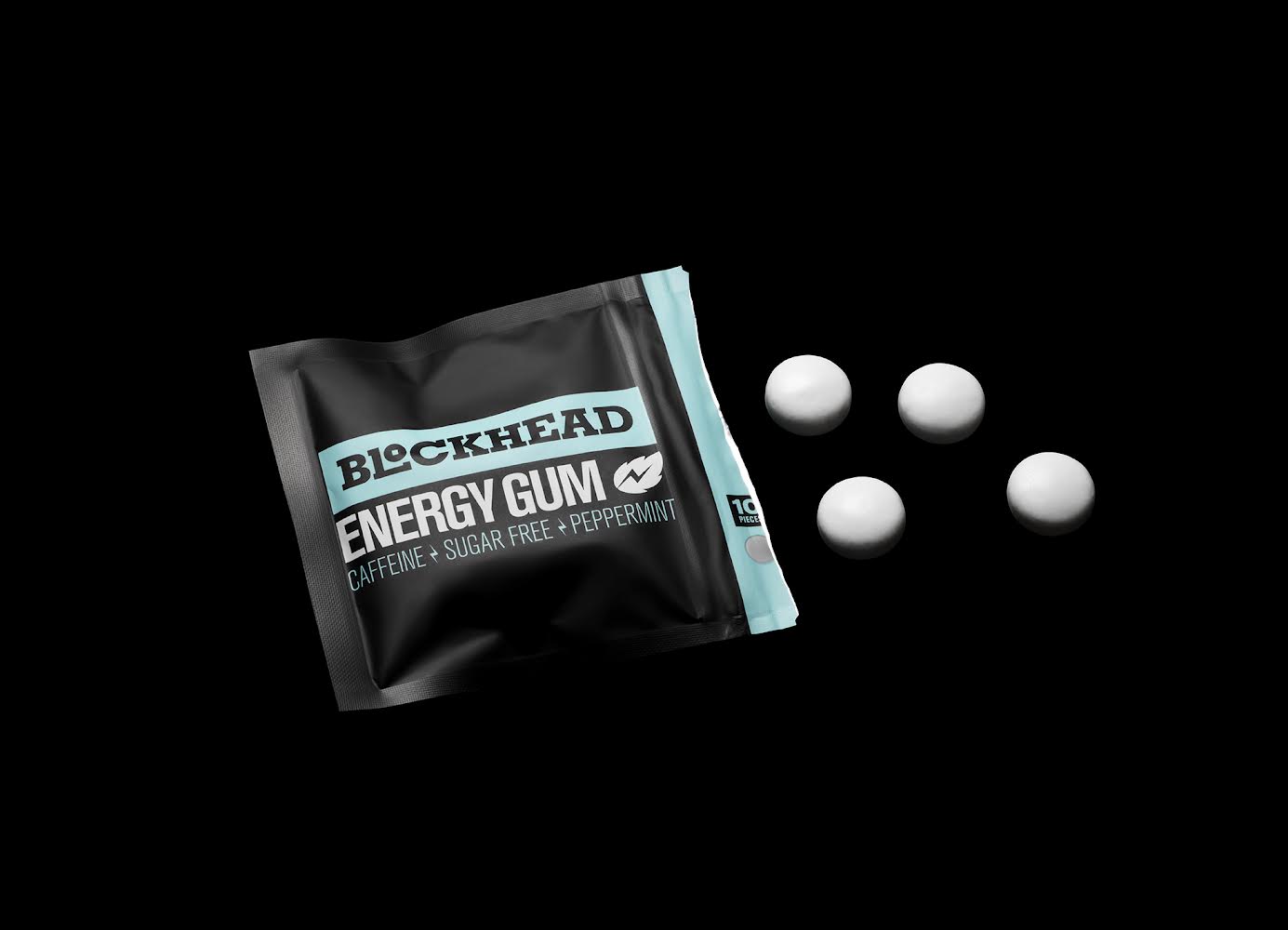 1) BOOST YOUR MOOD WITH BLOCKHEAD ENERGY GUMS! BLOCKHEAD, the UK’s leading functional confectionery brand for people on the go, has a product for every need. The BLOCKHEAD Energy gums are peppermint chewing gum with fast acting caffeine, for an immediate boost to beat the Blue Monday blues. The team has also recently unveiled his latest product innovation, BLOCKHEAD SWEETS +, which contain prebiotics and protein building blocks known as Branch Chain Amino Acids (BCCA) to support your health in a tasty way. 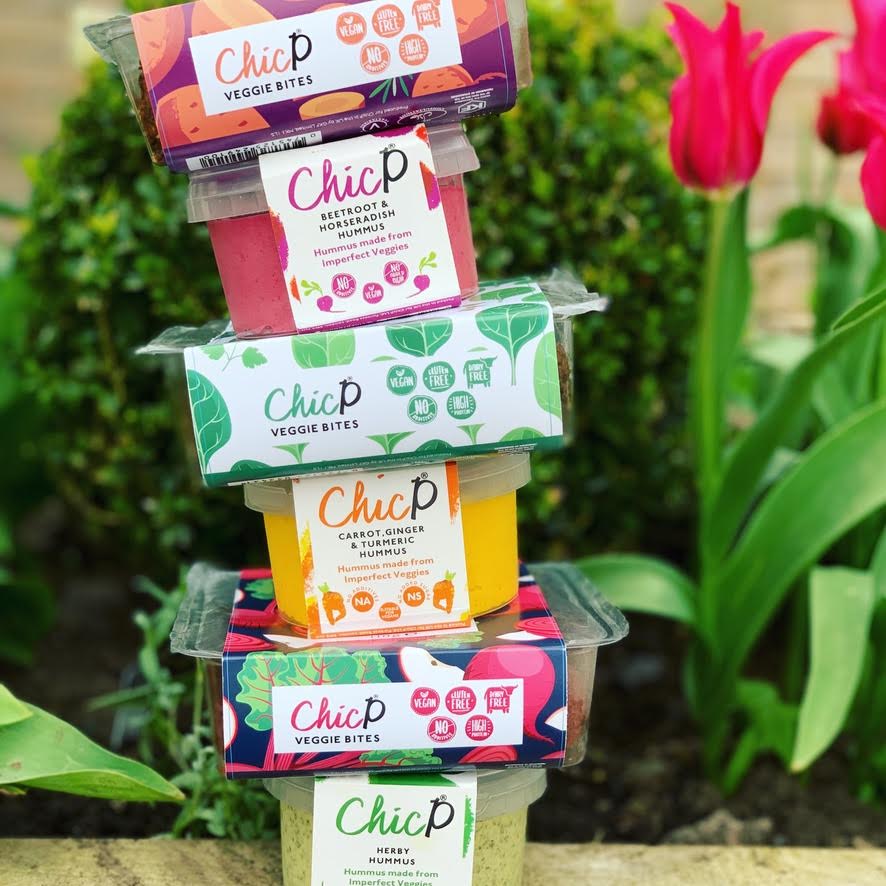 2) EAT THE RAINBOW WITH CHICP! ChicP is a sustainable food brand producing nutritious Hummus and Veggie Bites, inspired by the quintessential flavours from the English garden. Founded on a passionate commitment to reduce food waste and eating healthier food, each product tastes amazing and is packed with proteins – a fantastic way to boost your immune system with delicious and nutritious food! 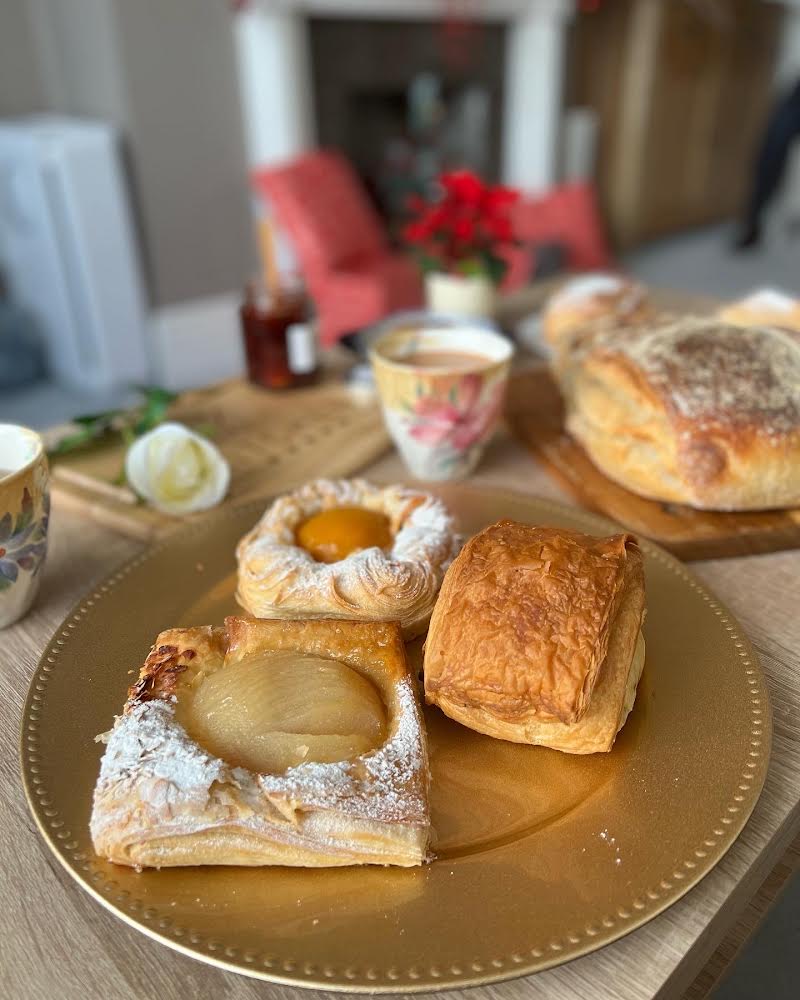 4) BOOK YOUR SPOT AT I-QI-COACHING NEW BREATHING, MEDITATION, QI GONG & THAI CHI COURSE! i-Qi-coaching Founder Tim is a wellbeing coach, who helps individuals managing their anxiety and stress levels. He teaches simple techniques which involve 4 disciplines: breathing, meditation, qi gong & tai chi. His 8 weeks course will be launched to the public in January, starting with his first class this Thursday 13th January, and it will give people a basis of these 4 disciplines. 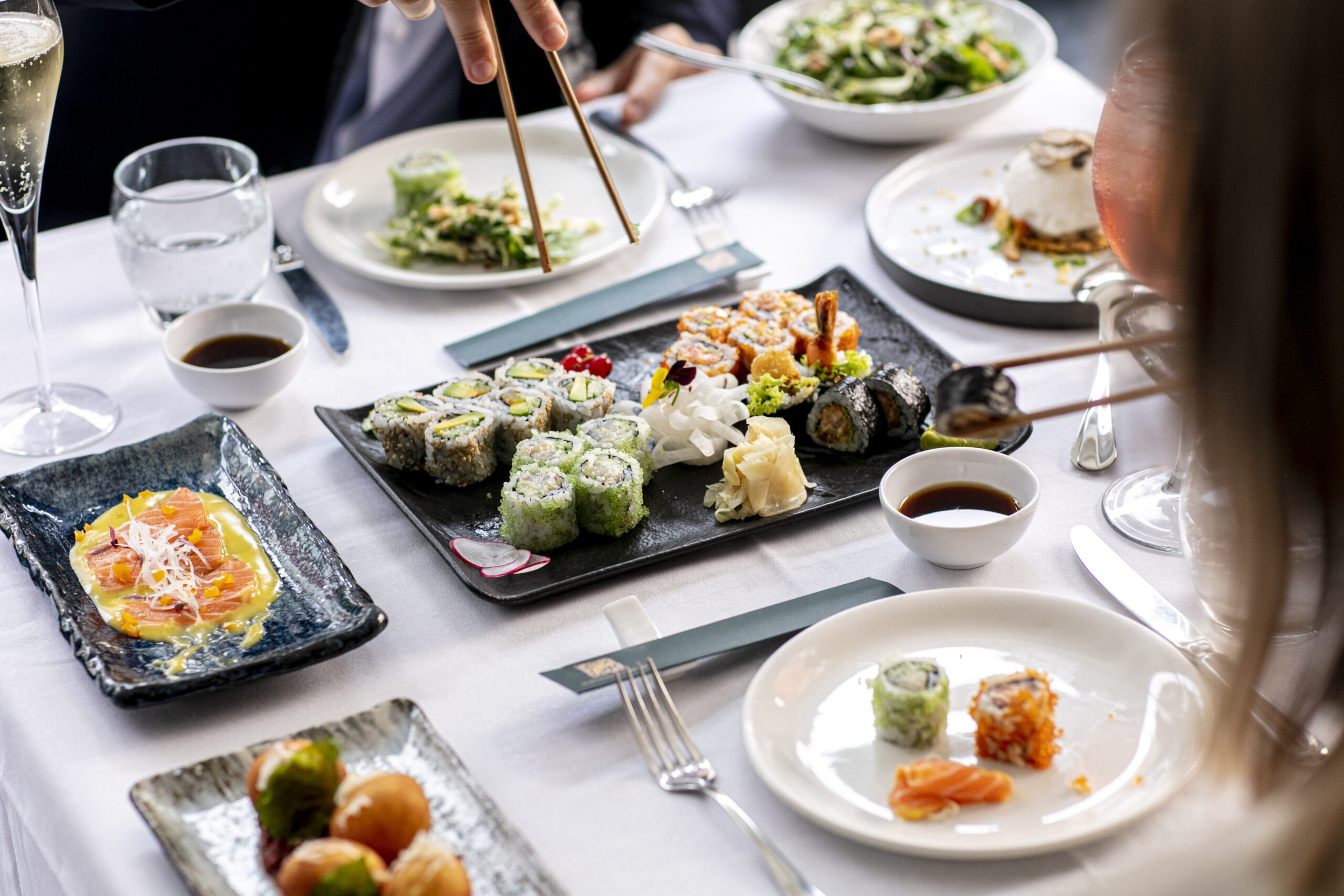