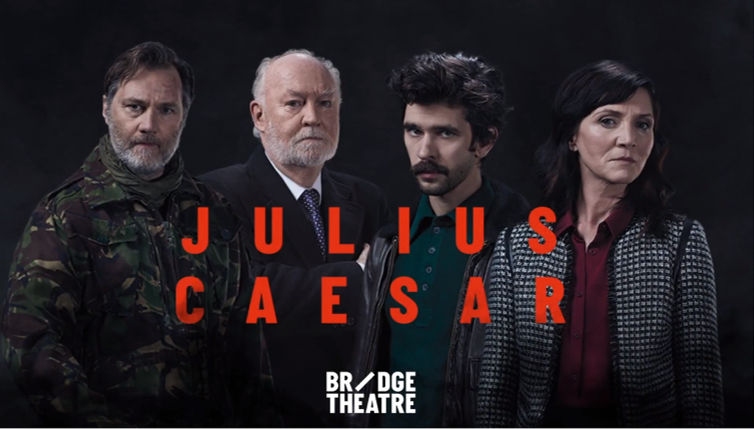 ‘Caesar returns in triumph to Rome and the people pour out of their homes to celebrate. Alarmed by the autocrat’s popularity, the educated élite conspire to bring him down. After his assassination, civil war erupts on the streets of the capital’.

I’ve never seen a Shakespeare performance so electric and alive as Nicholas Hytner’s promenade staging of Julius Caesar. If you only see one show this year, make it this one!

Whether you want to immerse yourself into the production as we did as part of the crowd In the pit or watch from above, you’ll be amazed. As part of the audience you’ll take part in Caesars’ street party/ political rally before all hell breaks loose after his murder and the following civil war.

The staging allows audience members to immerse them selves in the story and see both side’s of political unrest.

Ben Whishaw’s performance of Brutus is dynamic and when on stage, audience members hung on every word. Though it’s unfair to single out Ben Whishaw, as every actor on stage including we’ll know and such as Michelle Fairley, David Calder and David Morrissey to relatively new actors Kit Young are superb.

Julius Caesar is performing until the 15th of April 2018. Book tickets now, I haven’t been able to stop talking about it and neither will you! This is a performance not to be forgotten. 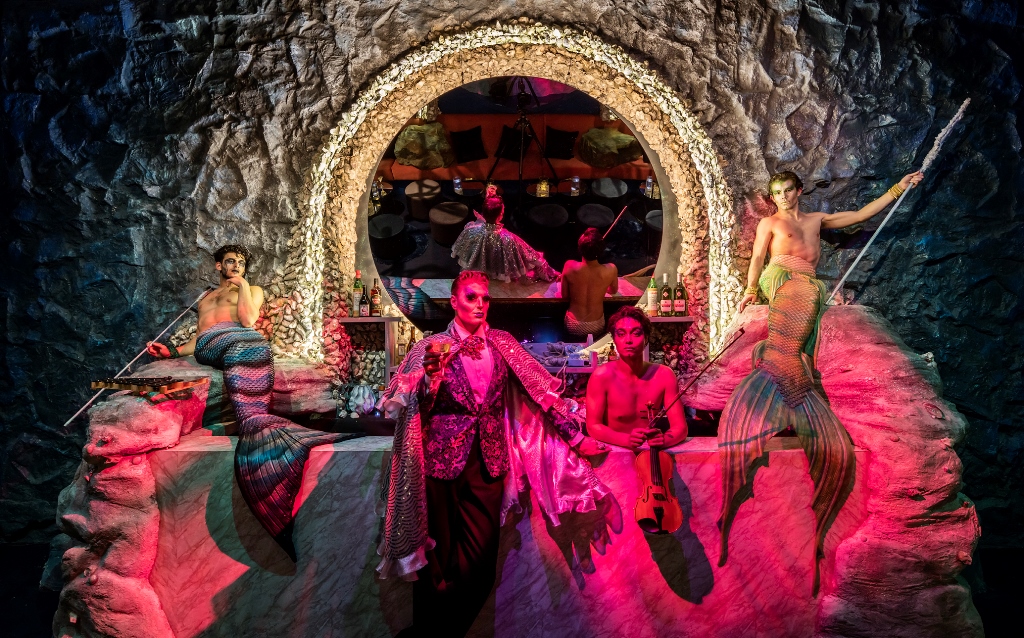 Bompas and Parr: Beyond The Waterfall Review 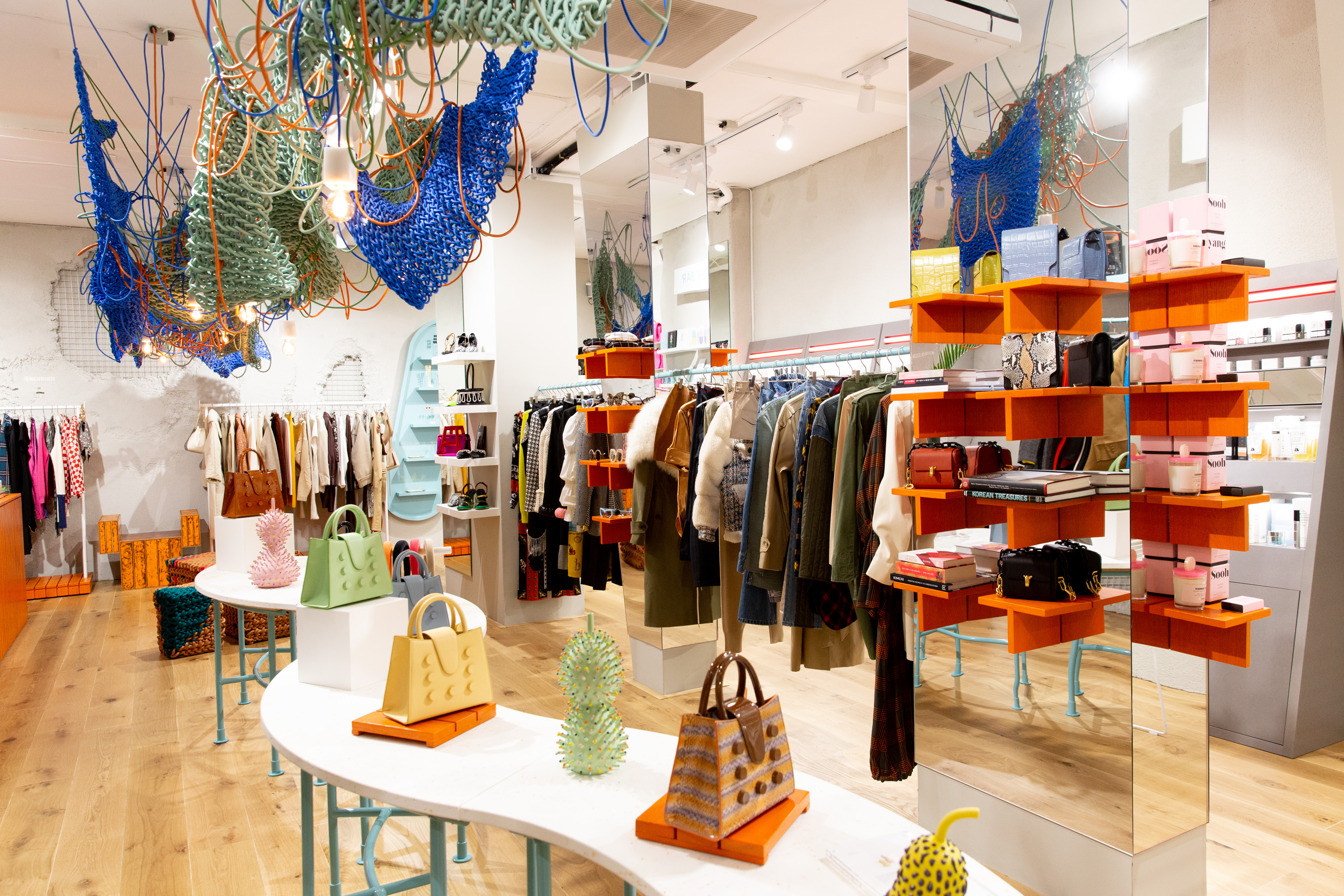 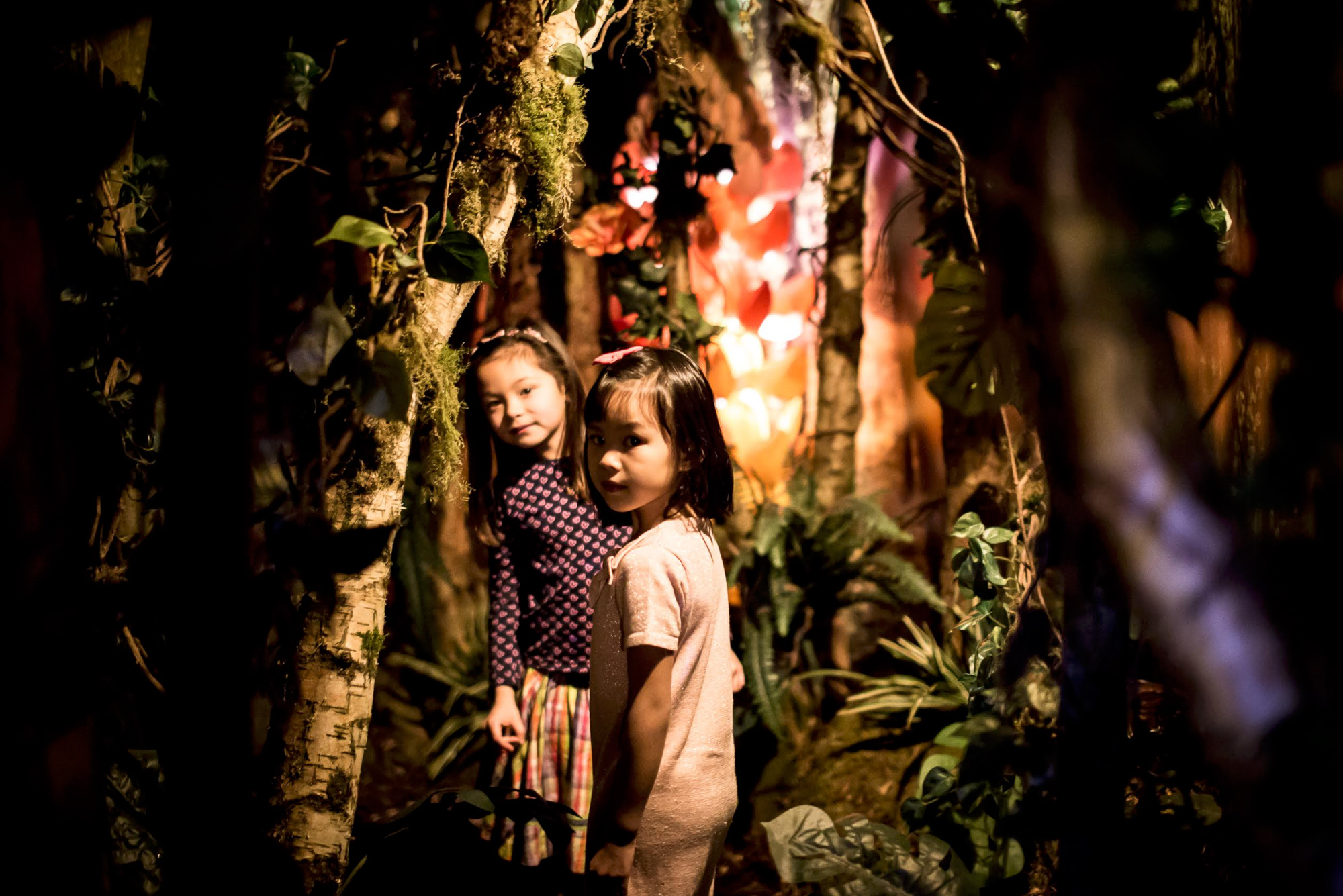