Christmas arrived early for me and my little brother at the LEGO Store this year, because on  the 9th of November I was invited to be Chloe Louise‘s guest to attend the VIP get creative LEGO Group’s festive season launch event, where I represented On in London.

As I entered the LEGO Store I was greeted by the friendly staff and the team at Mischief PR, who gave me my VIP pass and a £100 voucher to spend in store. The staff were excellent, very kind, patient and friendly. Louie was especially helpful and encouraged me to follow my dreams. Every question I asked was responded to factually. For example, did you know that the life-sized Tube installation on the ground floor of the store is made up of 637,903 bricks and took 3,399 hours to build! My favourite installation that I was awestruck by, as I ran up to the 2nd floor, was an amazing piece of Lego art work of Central London. At the event there were 4 awesome creative stations. At one station I designed my very own Lego character, it was a lot of fun. I designed it on the stores touch screen device and got to choose my very own figurines clothes, hair style and two accessories for it, I chose a suitcase and a laptop for my character. My design was then printed by the staff (who complimented my design) on a special printer.

I was excited to spend my £100 voucher, which was very cool to receive before Christmas! One staff member took me on a tour of the Harry Potter Lego and showed us some Lego that hasn’t been released to the public yet. The London Youth Choir sang at the top of the stairs set the festive mood by singing Christmas songs as we explored the store.

My little brother and I had our Lego Passport with us at the event from when we visited Lego Land in 2018 and got them stamped at the Lego Store. I got my VIP, Rebuild the World, Christmas Tree and Leicester Square United Kingdom stamps at the check out desk.

And(!) if all that wasn’t enough, as I left the store, my family and Chloe Louise were handed a goody bag full of more Lego sets including; a golden snitch, a bauble reindeer, a cafe and a Christmas Carol to build at home. Overall The Lego Store was amazing and I want to thank The LEGO Group. Chloe Louise and On in London for giving me the opportunity to write from a kids perspective. It has been a life changing experience for me and will be held in my heart forever. I really enjoyed it and would strongly recommend all kids from ages 4 – 100 years to go and be blown away.

For the grown ups…

Being able to invite kids to a family event in London was a fun and colourful experience. As Henry wrote, the staff at the store were incredibly inviting and connected with the children in such a  way that they left feeling encouraged and inspired. The Store was buzzing with festive excitement and the Lego on display behind the cabients in the store was quite mind-blowing.Thank you for having us! Attendees got in the festive spirit with their loved ones as they took part in a number of LEGO play experiences including creating their own LEGO Minifigures and building creations to be screened on the LEGO Carousel of Creativity festive display when it launches in Covent Garden on 1 December.  Fans can get ahead with their Christmas shopping too and find the perfect LEGO Gift with the support of the store associates.

Guests also built for good as part of the LEGO Group’s annual Build to Give initiative.  LEGO fans from anywhere in the UK can take part too by building a star of their own design from LEGO bricks and uploading it to social media with the hashtag #BuildtoGive. For each star shared, the LEGO Group will donate a set to a child in need.

What’s more, Star Wars fans in the room had a particularly exciting treat as they were amongst the first in the country to see the new LEGO® Star Wars™ AT-AT™ set on display which launches on the 26th November at midnight via LEGO Stores and www.LEGO.com/star-wars.

A trip to the LEGO store is a must-do family festive outing. Beyond having something for every gift-giving need and interest, the stores are packed with memory-making family experiences. To find your nearest LEGO store, visit https://www.lego.com/stores

For your piece of mind, the staff kept the safety of guests in mind and wore masks. There were also sanitising stations dotted around the store. 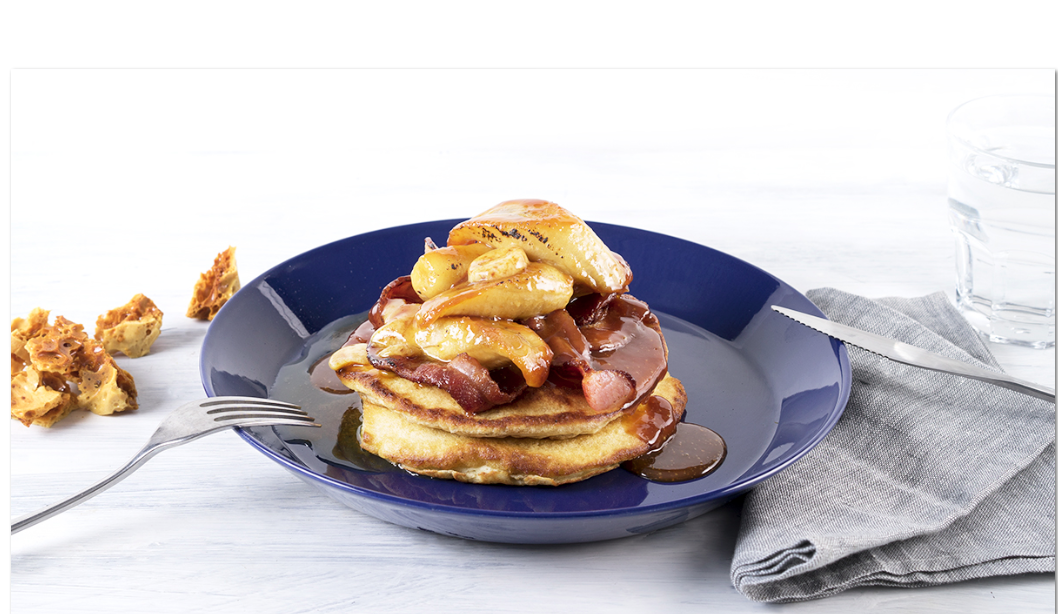 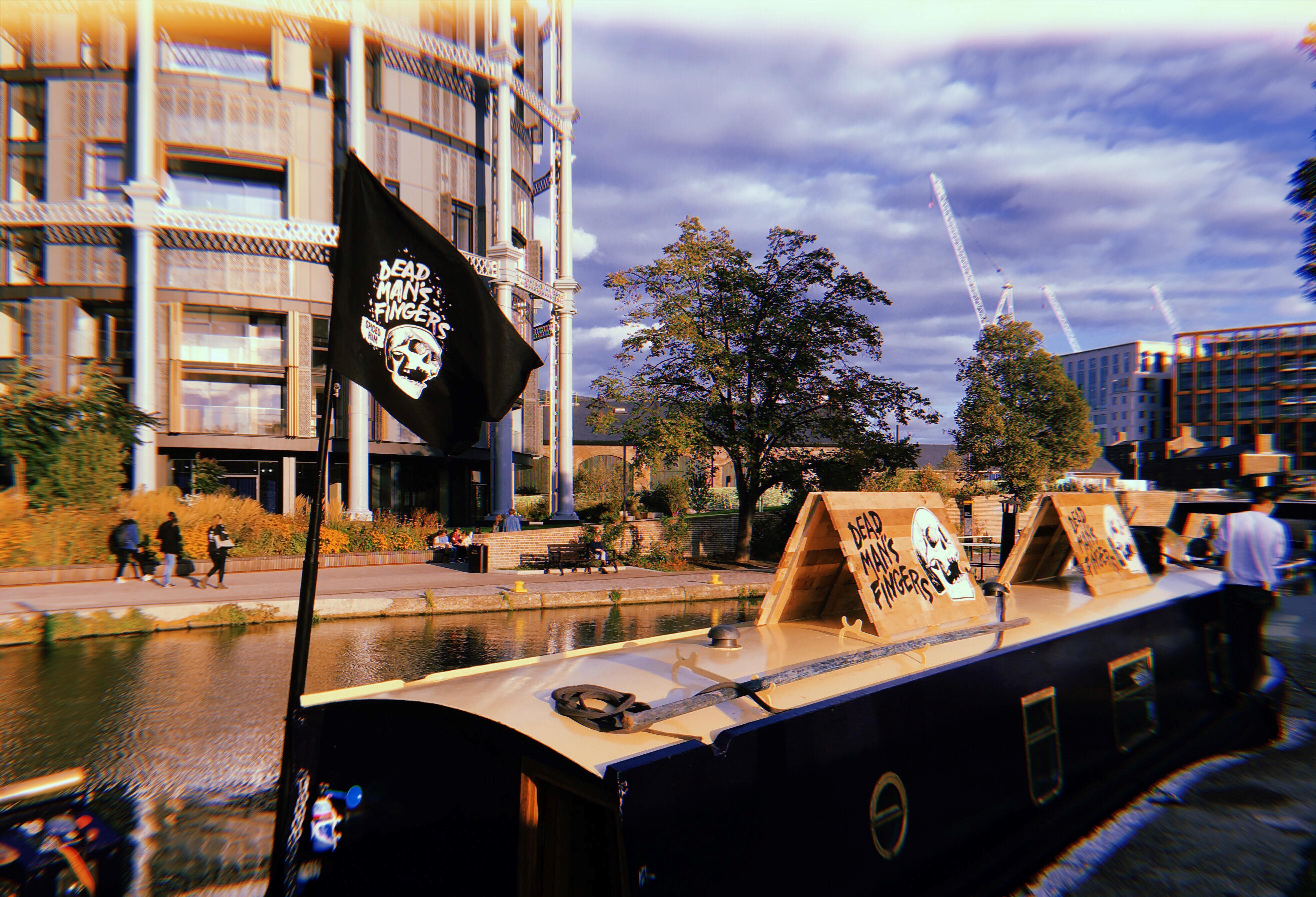 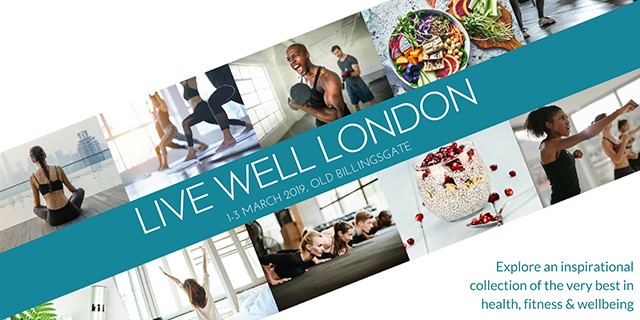