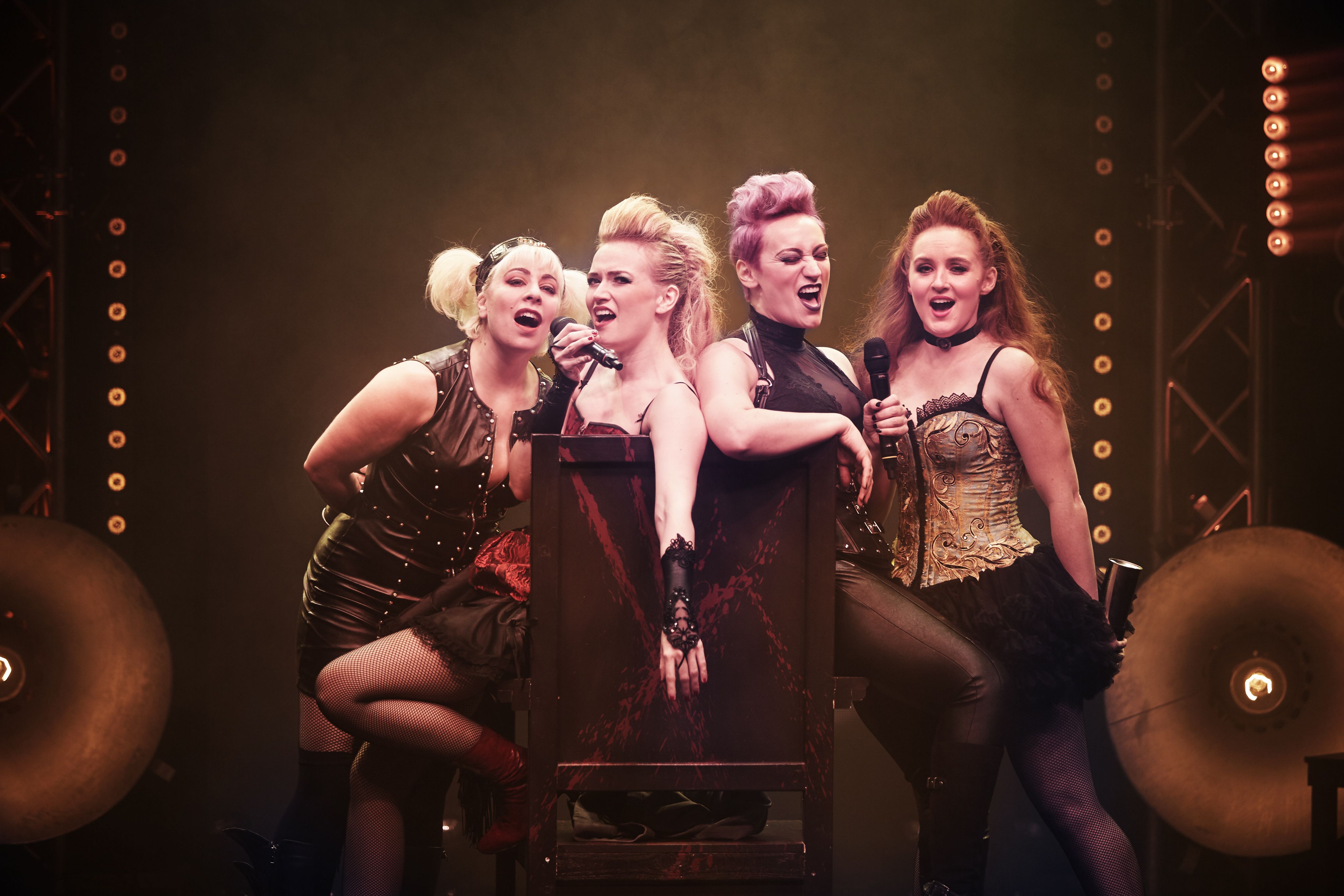 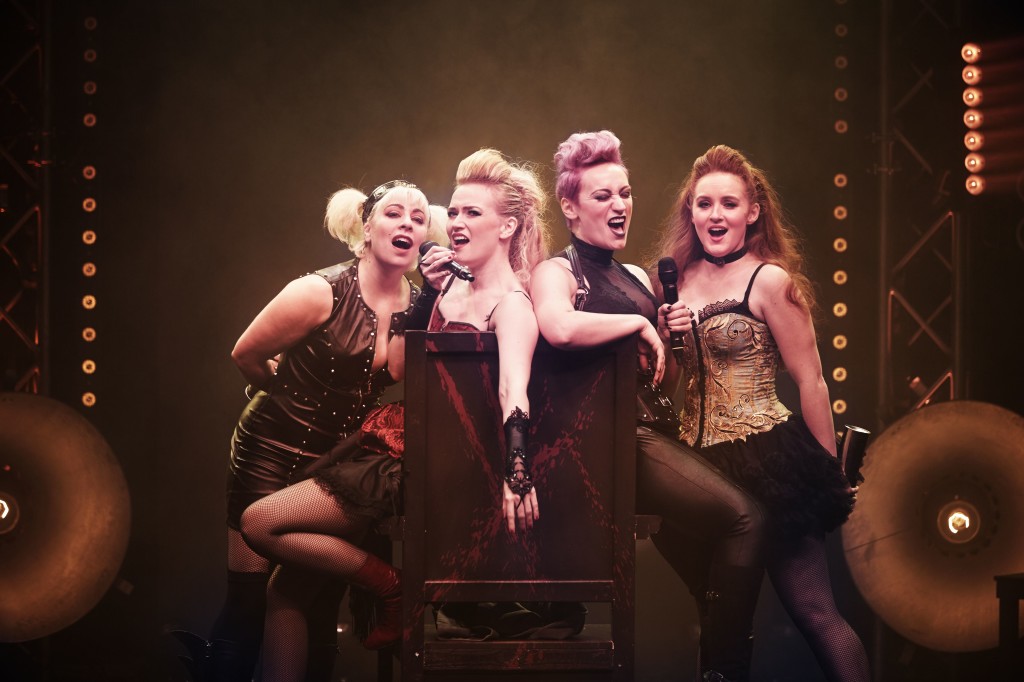 Lizzie Borden took an axe and gave her mother forty whacks. When she saw what she had done, she gave her father forty-one. This is the skipping rhymed based on the true story of Lizzie Borden who was suspected of murdering her father and stepmother in 1892. It’s also the premise of Lizzie The Musical. I’d grown up hearing about Lizzie Borden who was acquitted of the murders and always been intrigued by the suspicion that still surrounds her.  Given this, when Lizzie first started popping up on my Facebook as the must see musical of 2017… I knew I had to go.

This is a musical that doesn’t need the flash… the props… a staged set! The focus is soley on the strong female cast who command your attention from the first hallowed notes of ‘Lizzie Borden Took an Axe’. Each of the actresses on stage have lengthy musical theatre history both on Broadway and on the West End. 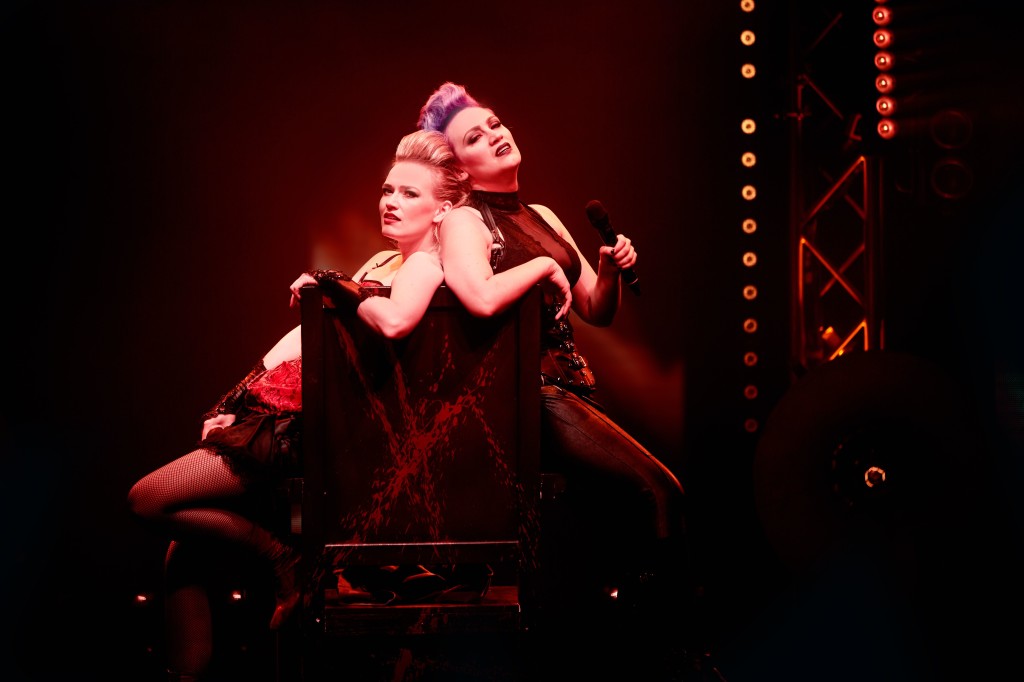 Bjørg Gamst is memorising as Lizzie Borden. Her innocence and raw feeling is absolutely dynamic! Bleu Woodward as the sensual Alice Russell provides Lizzie with a romantic interest and adds a lot of heart to the story.  Eden Espinosa as Emma l. Borden sings one of the best songs of the show – Sweet Little Sister. This powerful rock ballad had me wanting to burst out in song in the theatre. Finally Jodie Jacobs as Bridget Sullivan provides the majority of the comedy during the show and she was my favourite character. It’s not hard to see why she has been recently nominated as Best Supporting Actress in the Off West End Awards!

Throughout the night’s performance, song after song I continued to be wowed. To the point where after I got home, I had to buy the LIZZIE Soundtrack from iTunes and it’s been on repeat ever since. It’s energetic. It’s clever. It’s everything I’ve ever wanted in a musical Soundtrack. 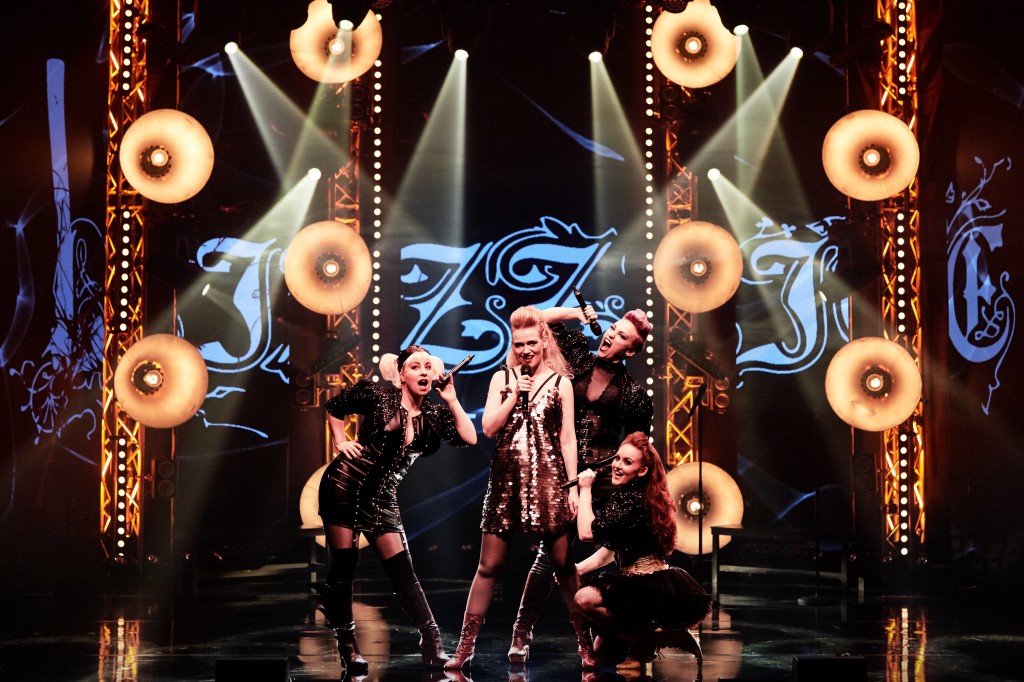 I wasn’t the only member of the audience that absolutely loved the show. Usually at musicals, one hears the polite clapping after a performance. Saturday night’s show, however, had loud and enthusiastic applause after every song – more than I’ve ever heard at a live musical before.  LIZZIE is performing at the Greenwich Theatre until the 12th of March before moving on to complete a whirlwind UK Tour. This musical was unlike anything I’ve ever seen before and you’re going to absolutely love it. Get your tickets now before you miss out on this 5 star musical of the year!

Review: Not I by Samuel Beckett 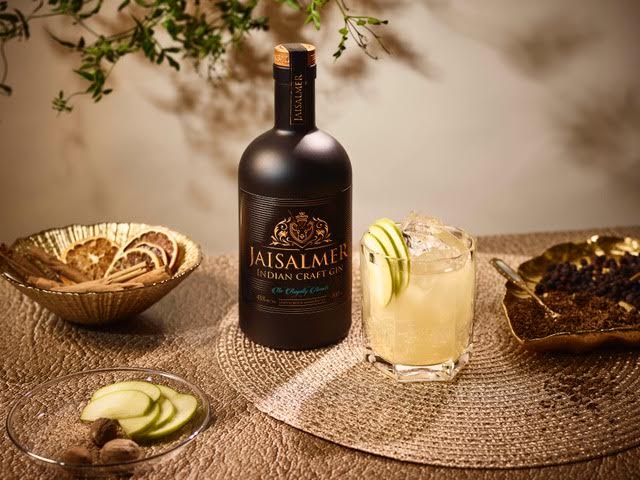