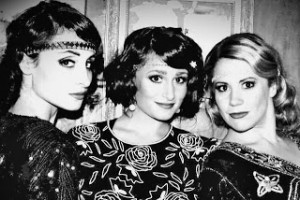 Belle Noir @bellenoirband
With influences including Lianne La Havas, Nina Simone, Ella Fitzgerald and Julie London, Belle Noir are both ear and eye catching. The sultry vocal harmony trio, channel golden age jazz, blues, soul, swing and bebop. Back at The Lucky Pig by insistant demand, they are so captivating that they already have fans from The Groucho Club to Hollywood.

Joining them for this show, and playing short sharp 359 Music showcase sparklers, are;

Jaq Gallier @JaqGallier
From none other than Lou Reed: “There’s a bit of magic in everything and then some loss to even things out.” Melancholic yet richly melodic, her noir lullabies are destined to shimmer, her widescreen micro epics designed to spellbind.

Music guru, Alan McGee says of his new signing to 359 Music, “Jaq has the voice of an angel, a one-off talent.” Second single for the label, ‘Lake’, is released on 21 July

Tess Parks @tessnormaparks
“I was brought up on Bob Dylan and Nirvana and The Beatles and Rolling Stones and Zeppelin and all that good shit,”says Tess. She describes her songs as “lo-fi alternative drones with a hypnotic vibe”. Another of her influences is Elliott Smith.

“Tess is a true believer in the church of rock’n’roll. She’s got great taste and is really sharp. I got lucky again!“ (Alan McGee)

Mz Moxy @mzmoxy
Groovy retro-influenced (gogo boots and ’60s mod mini-dresses) with future pop production and dark/tongue-in-cheek, lyrics. Mz Moxy is the vocalist of international anime hit, ‘Ben 10’. Her single, ‘Sugar’ is out now on 359. “What a tune!”(Janice Long, BBC Radio 2). Next release, ‘Always Something’, is coming soon.

Iraina Mancini @IrainaMancini
This up and coming singer/songwriter will captivate this evening. London born and bred Iraina has songs with a big, atmospheric voice, sultry tones, emotive melodies and anthemic choruses. 60’s Cinema meets Mazzy Star with a hint of electronica.

This event is in association w/ @359music @CherryRedGroup 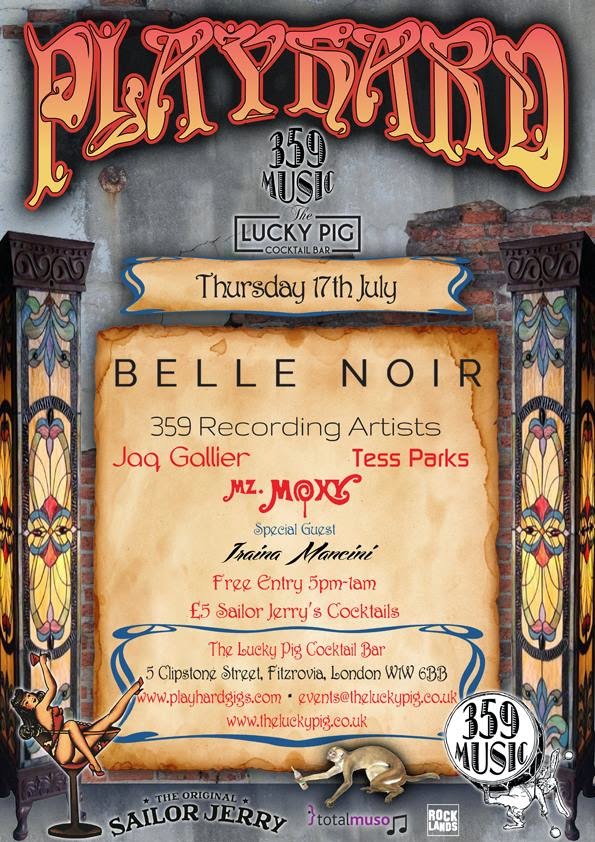 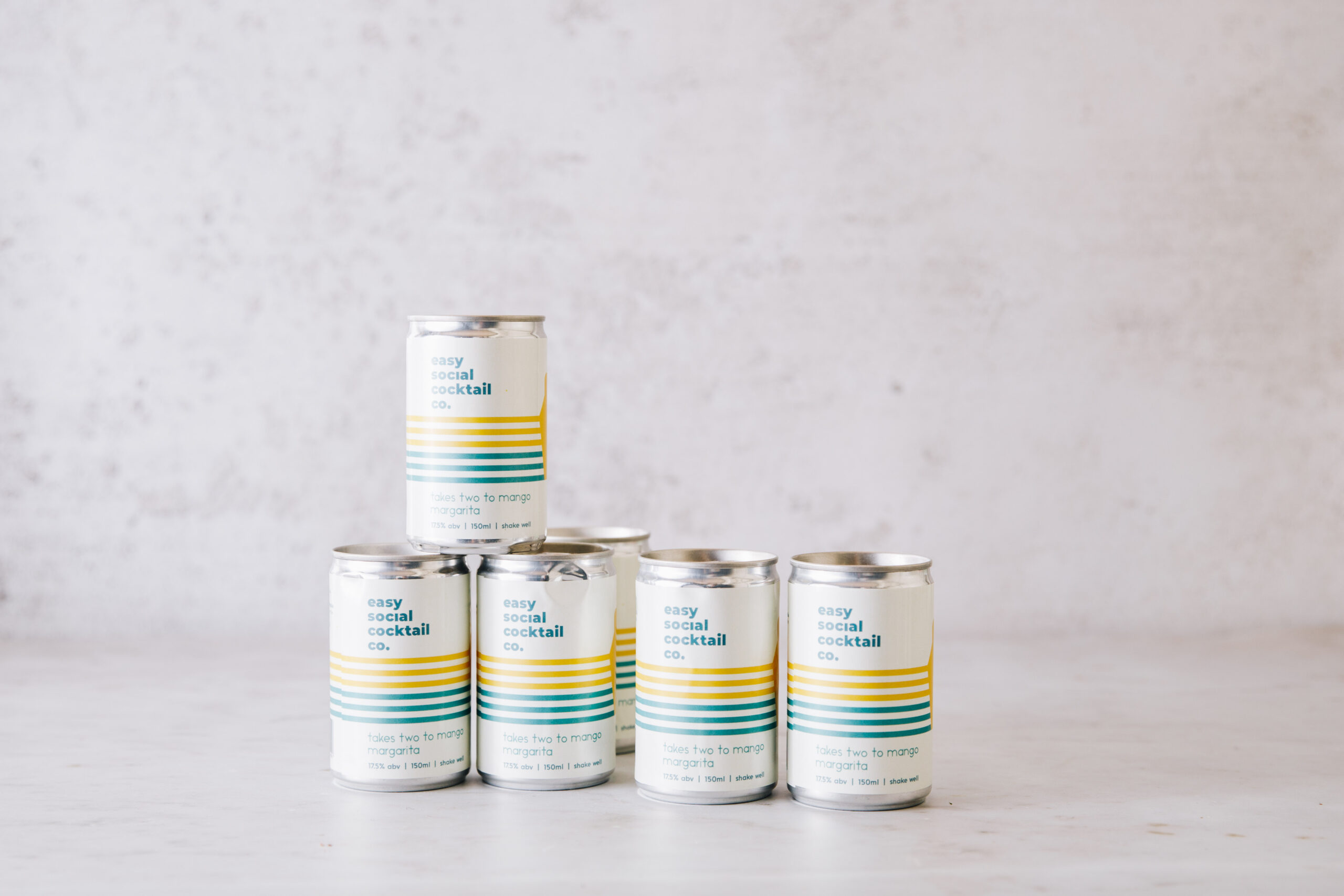 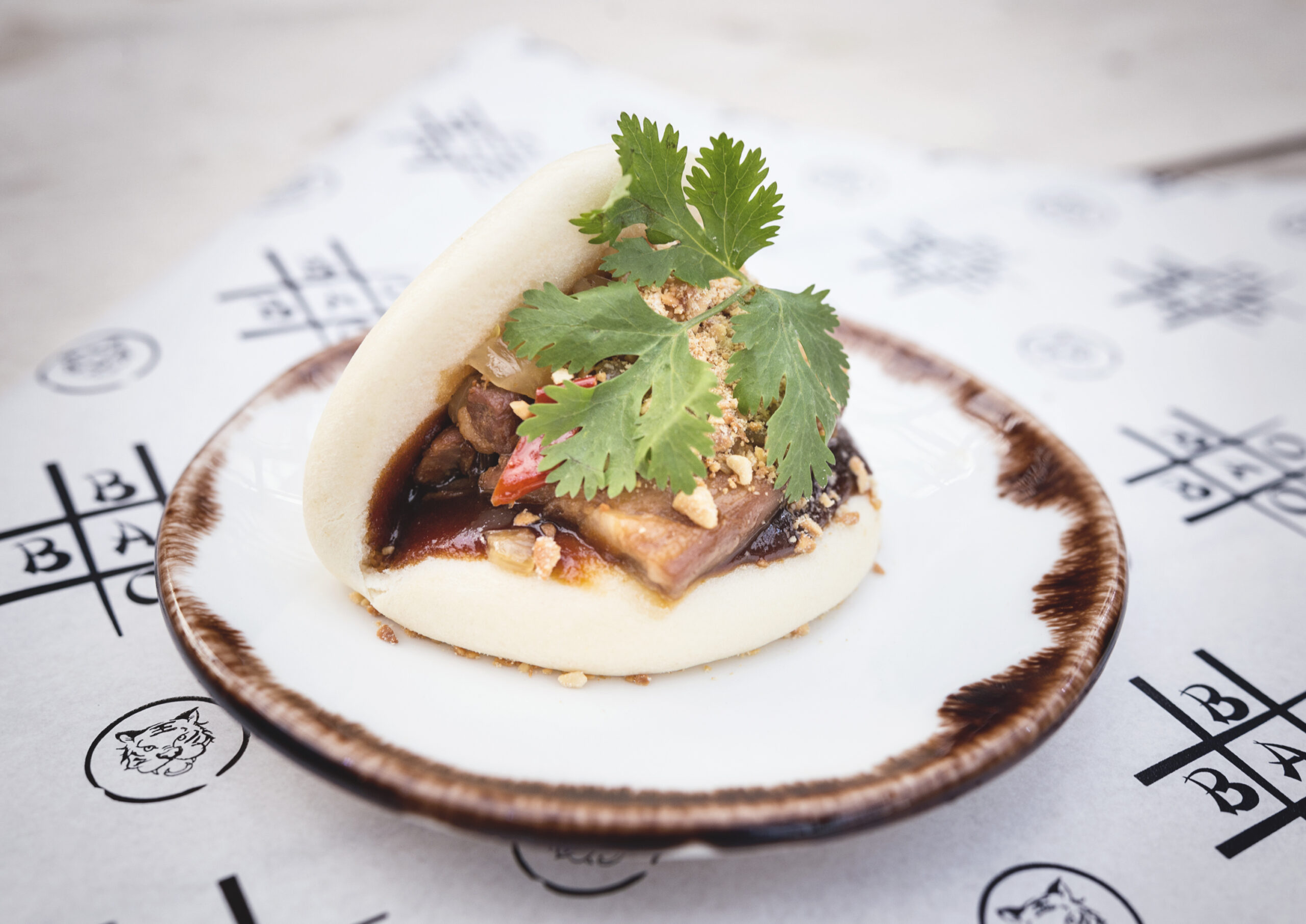 Boxpark Takes part in the Government’s ‘Eat Out To Help Out’ scheme.