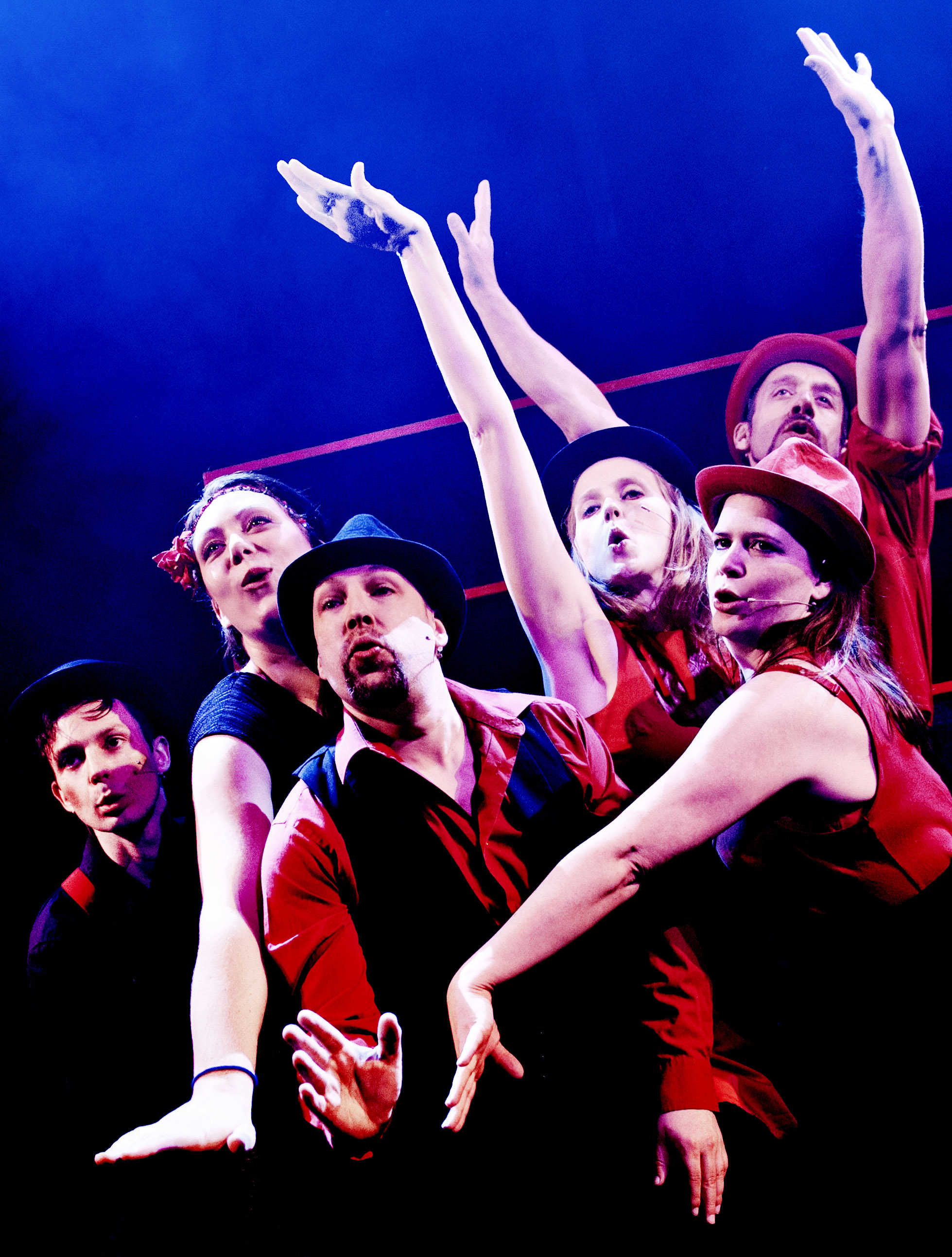 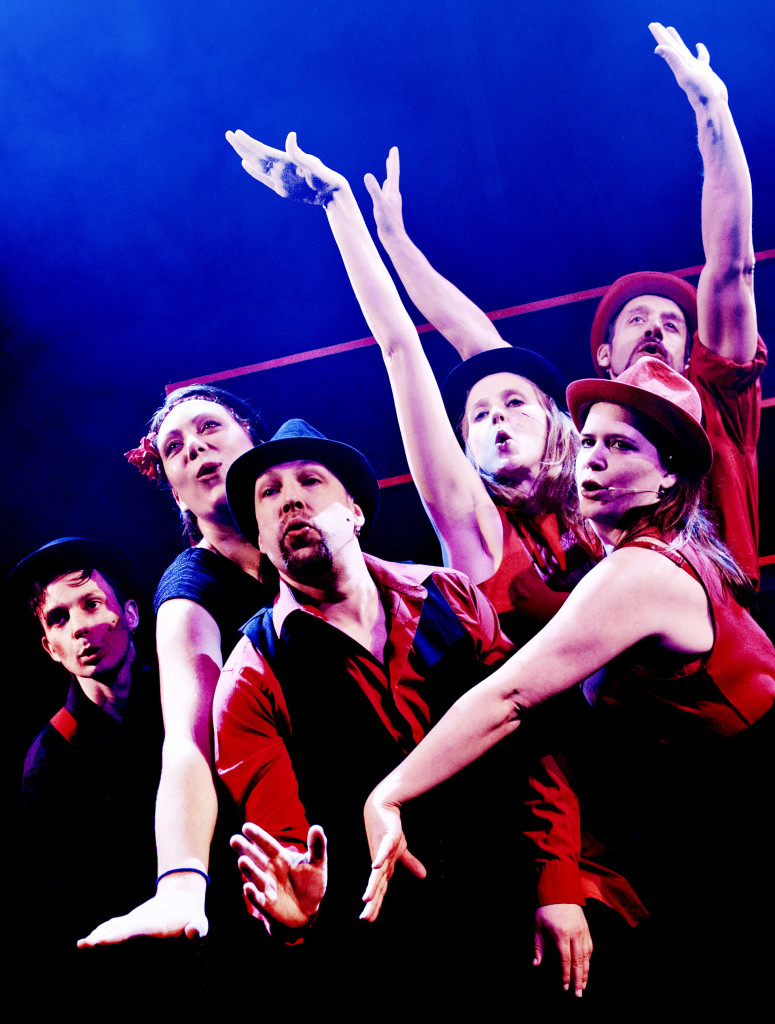 On the 14th of November, a friend and I went to see Showstopper The Improvised Musical at the Lyric Theatre, Shaftesbury Avenue, London. I didn’t know much about this one, other than the audience gives the cast the name of the musical, themes and the style of music then it’s up to the cast to create an entire musical on the spot.

The name of tonight’s show was called ‘Was It Something I 80s’? Audience members suggested and voted on the musical stylings of Rocky Horror Picture Show, West Side Story and many many more. What was created was a musical based on three women who ran a successful aerobicise studio on 78th street in New York and about to run a concert as performers for their all girl group ‘aerobagirls’. Meanwhile three successful Wall Street Bankers are looking for new ways to increase their financial portfolios and so they invest all their money into the aerobicise studio. Whilst visiting them and pretending to be regular customers, they are instantly attracted to the three women. Chaos ensues when love starts to get in the way of their business venture and the Wall Street crash comes. This then causes total devastation for all parties involved.

Attending one improv class, doesn’t make me an expert but it did help me appreciate how hard the cast of Showstoppers work. Not only do they have to tell the audience of the ‘what, when and who’ with limited preparation time, they have to create catchy musical numbers that make the audience want to get up and sing along with them. It’s an extremely clever show and one that has to be seen to be believed. Plus it’s a different show, every performance!!! I take my hat of the cast, they are extremely talented, quick witted and funny. Plus the memories they must have to be able to keep joke continuity going throughout the performance. Utterly outstanding.

The next show for Showstopper is the 12 December at 7:30pm. Make sure you head along and witness the humour and extreme talent of the cast yourself. In support of Index on Censorship, a leading freedom of expression charity, proceeds from a limited number of special tickets for upcoming performances will go to support their work defending free expression internationally

TICKETS: £50. All seats are Band A and half of the proceeds of every ticket sold here will be donated directly to Index on Censorship. Book by phone by calling 0330 333 4812 and quoting “INDEX” to the box office.

The Graffiti Sessions at UCL

Be Beauty Ready for Valentines Day