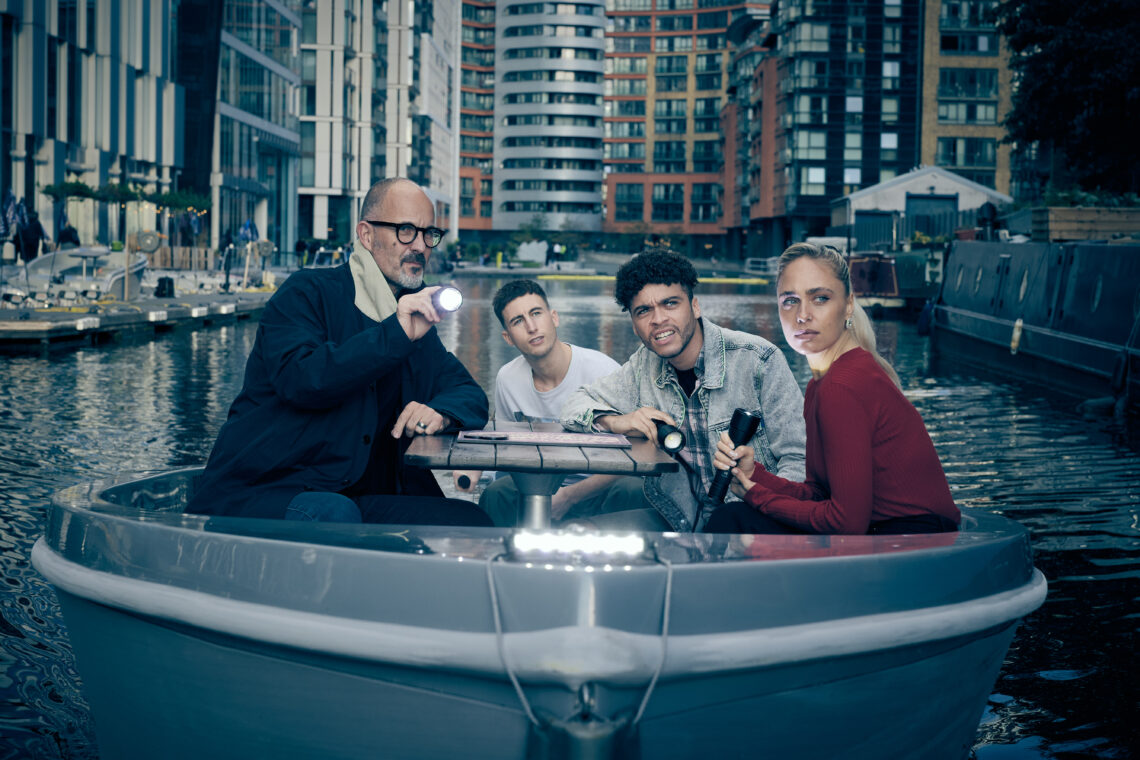 For believers and sceptics alike this Halloween, GoBoat is inviting everyone down to discover the mysteries that lurk on the waterways and hunt the ghosts that haunt its sailing routes. Could your 8-person crew become 9 this year as you’re joined by a soul of sailors past in a spooky sail like no other? 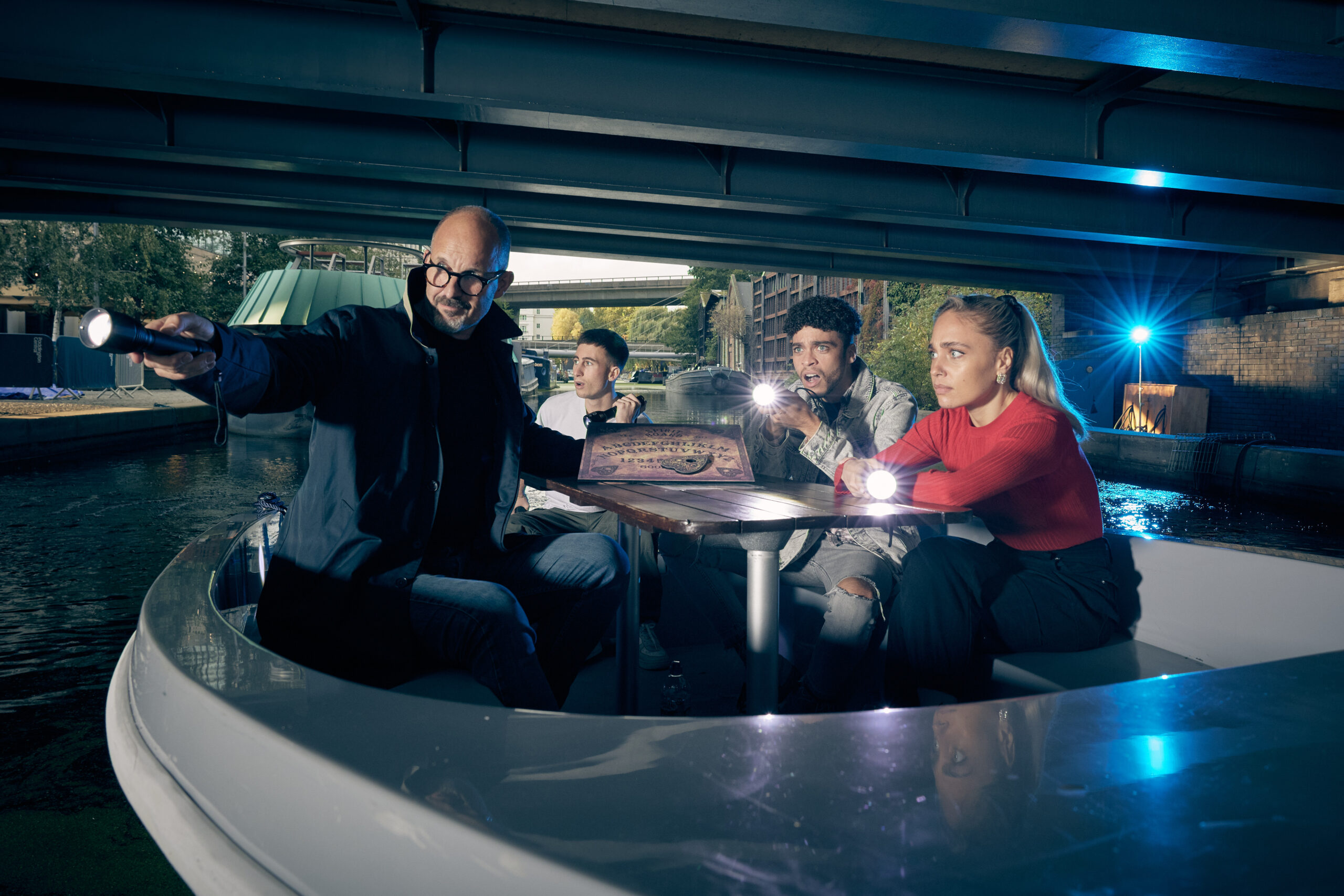 Teaming up with Paranormal Expert and Ghost Hunter extraordinaire Ciaran O’Keefe, the team at GoBoat has searched for the most haunted spots along the rivers and canals and the sinister stories that they hold. 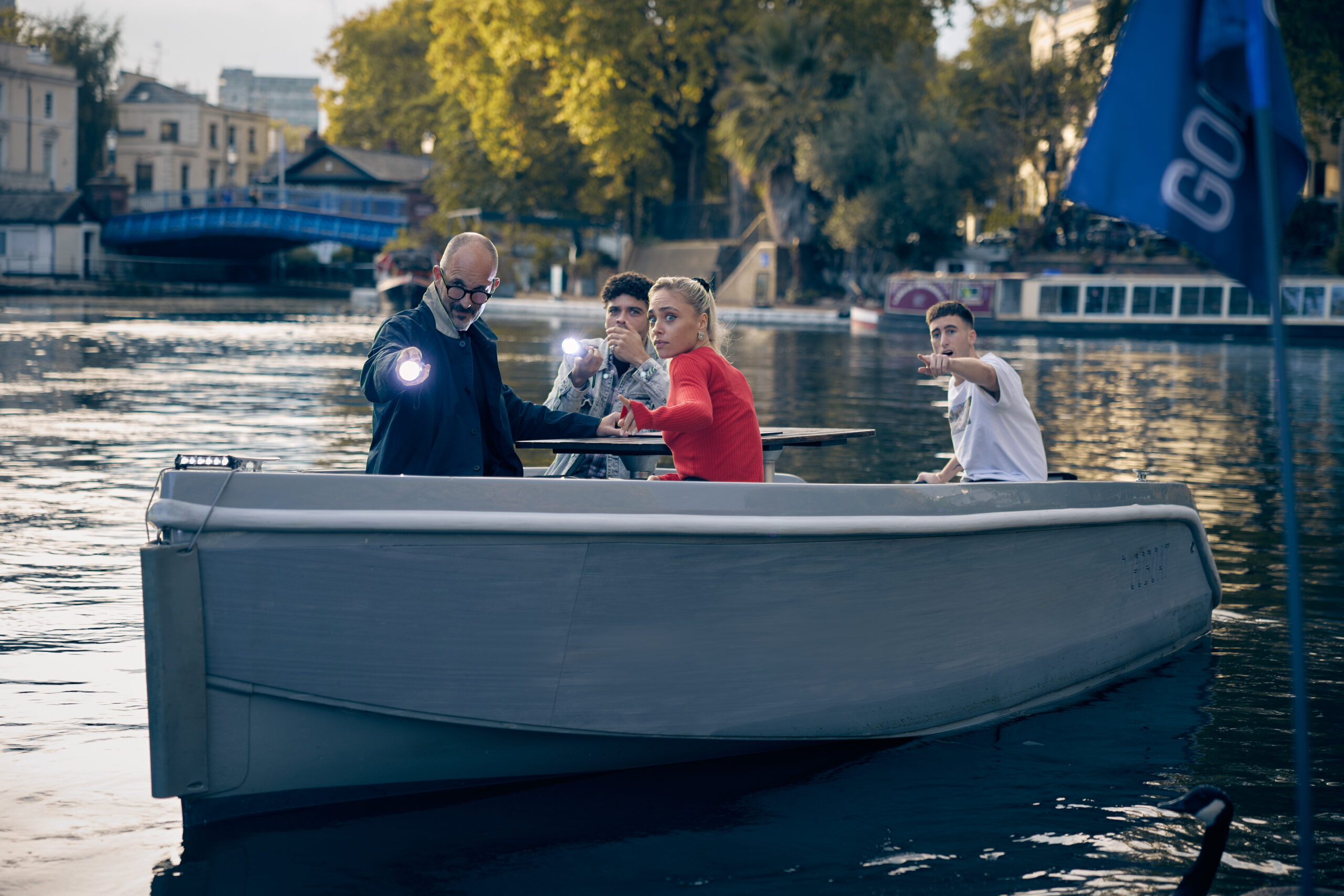 Guests and ghost hunters alike are encouraged to take to the waters at all three of GoBoat’s London locations (Paddington, Kingston and Canary Wharf) with Ciaran’s list of haunted spots to see what, or who, they encounter.

Find below a list of the spookiest spots and their histories from Dr Ciaran O’Keefe, Parapsychologist: 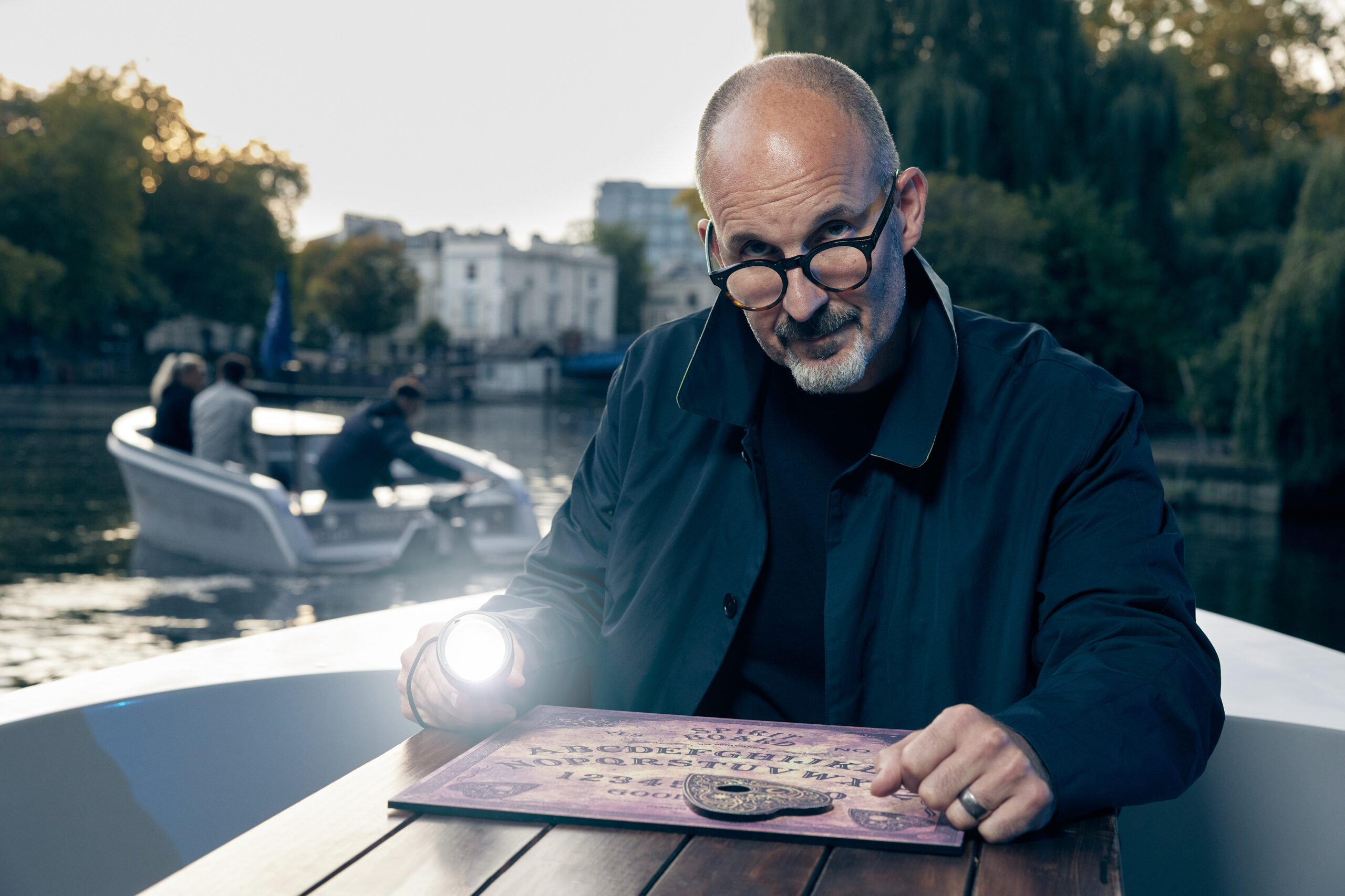 Portsmouth Road – Various ghost sightings have been reported on this riverside road in Kingston. A barman driving back from work late at night saw a woman wearing an 80s-style dress with a small bag and his car went through her vaporous form before crashing. There have been similar sightings of a woman who suddenly materialises and then disappears just as quickly. One of the oldest buildings in Kingston-upon-Thames sits on Portsmouth Road and, several hundred years ago, a mother and child died in a fire there. They are said to haunt the building and staff working for the previous tenants, Moss Bros, reported seeing the mother and child darting in and out of the suit displays. 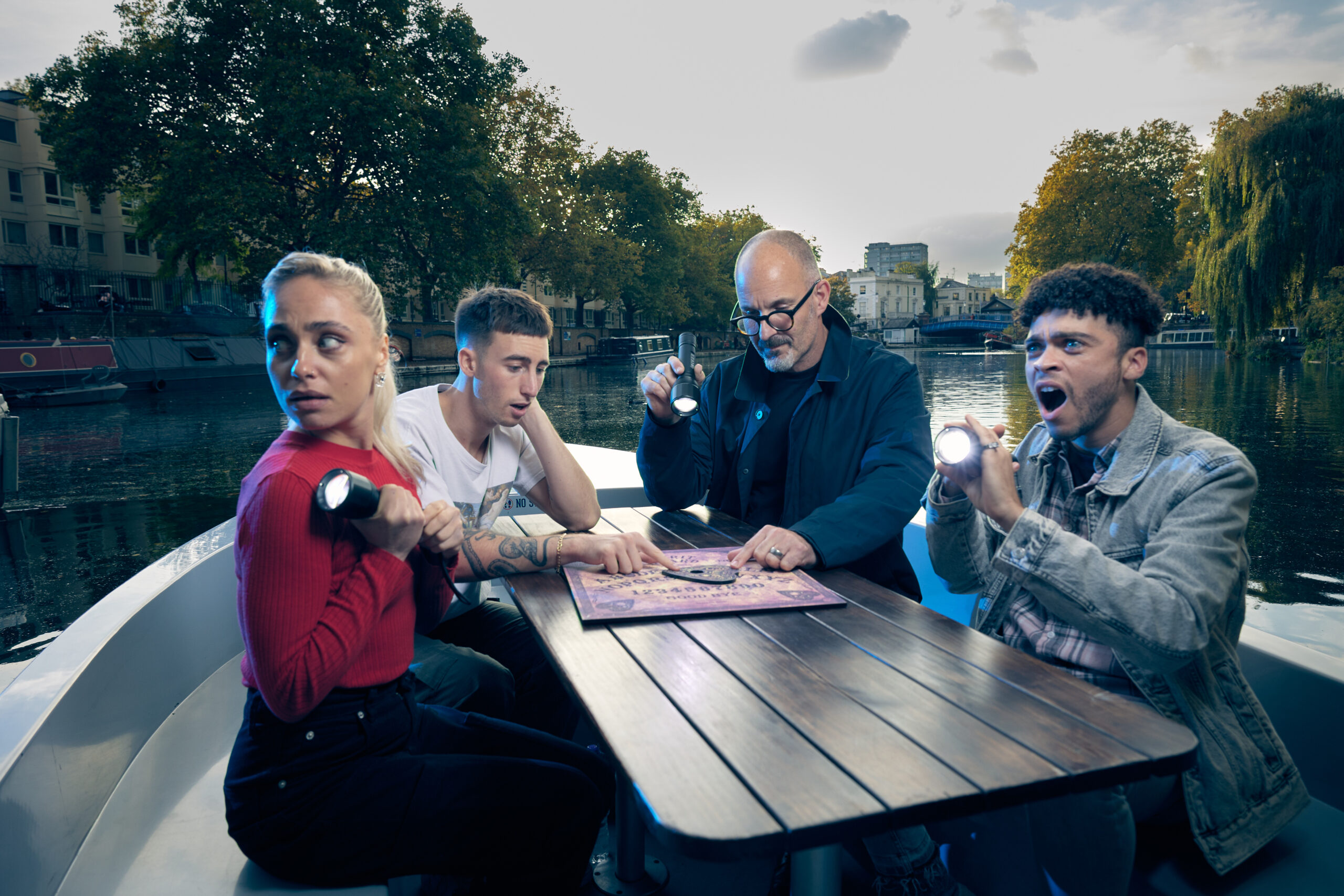 Dr Ciaran O’Keefe, Parapsychologist said: “London is a city with no shortage of history and with it no shortage of hauntings… wherever people have lived and died, you will find their spirits. Wherever there has been a tragedy, the ghostly reminders haunt us.

“As locations go, for the ghost hunter and myself as a Parapsychologist, The River Thames delivers hauntings. You only need to sail down it to see the spooky side. I was fortunate to be part of a team who conducted scientific investigations into the haunted areas of Hampton Court Palace back in 2000. I “lived” there for 2 weeks and soaked up its amazing atmosphere and its haunted legacy.

“It’s not surprising John Burns said the River Thames was “liquid history”. And as part of the spooky spots that GoBoat has located on its routes this Halloween, I expect to hear ghostly accounts with wonderful descriptions of individuals from various historical periods. It is one of the world’s busiest waterways, so I encourage people everywhere to jump onboard, take a peek into its haunted history and experience the vast array of haunted locations.”

GoBoat Head of Marketing, Emily Sherwood, said: “Working with Ciaran on this project has been truly fascinating, as well as a little bit spooky! We love encouraging people to come down and try something new, so why not try a spot of ghost hunting on the water this Halloween?” 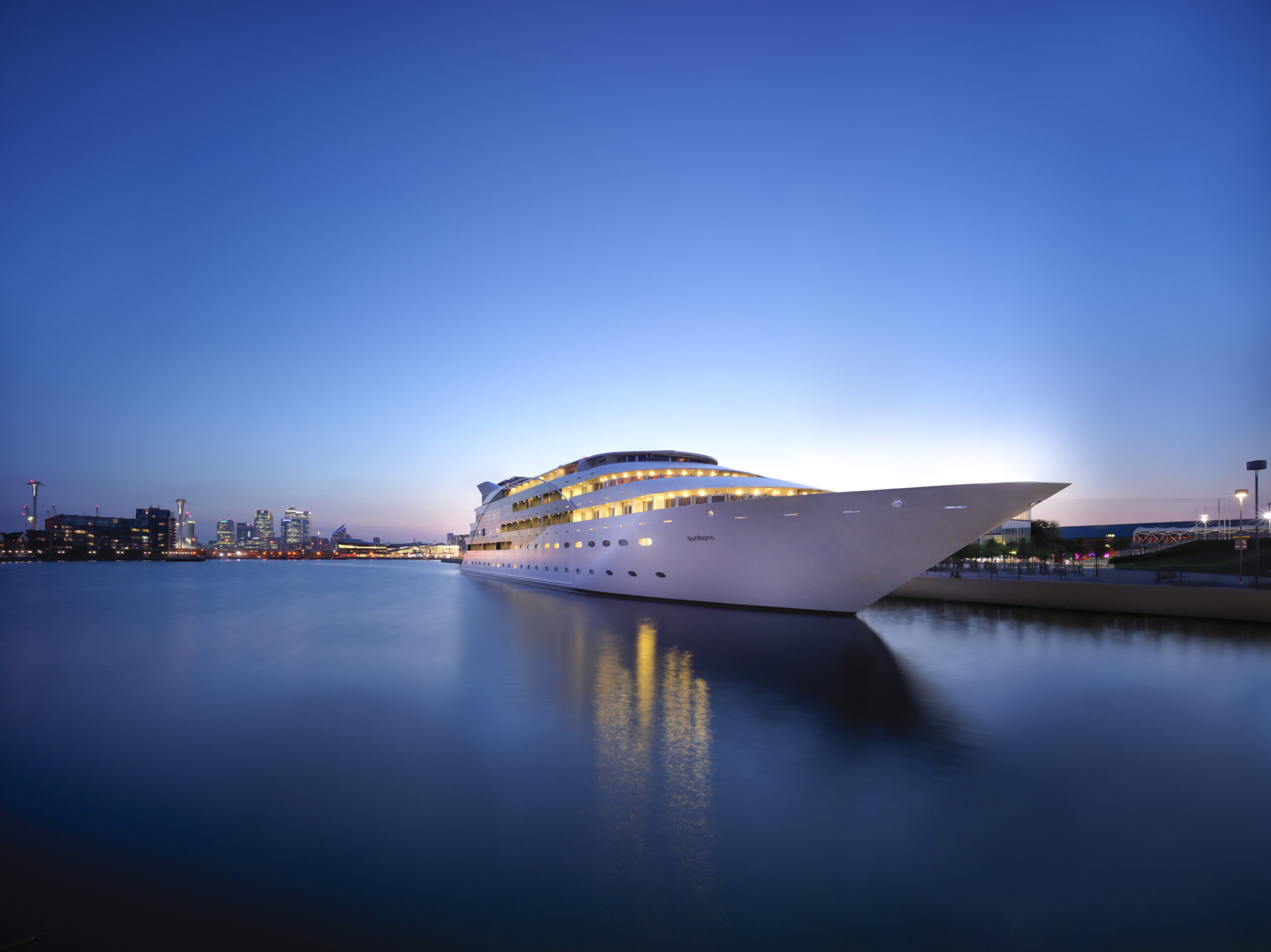 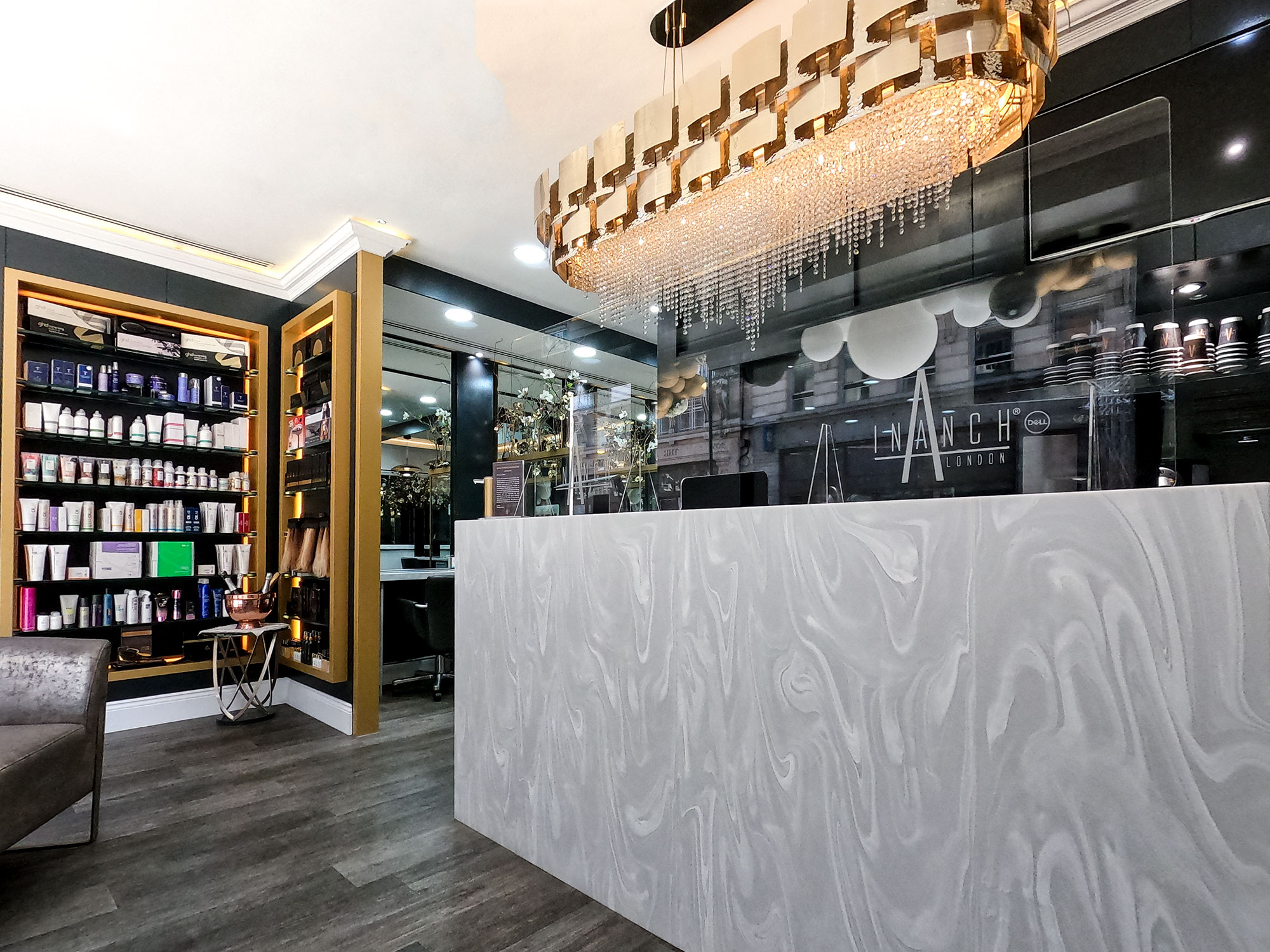