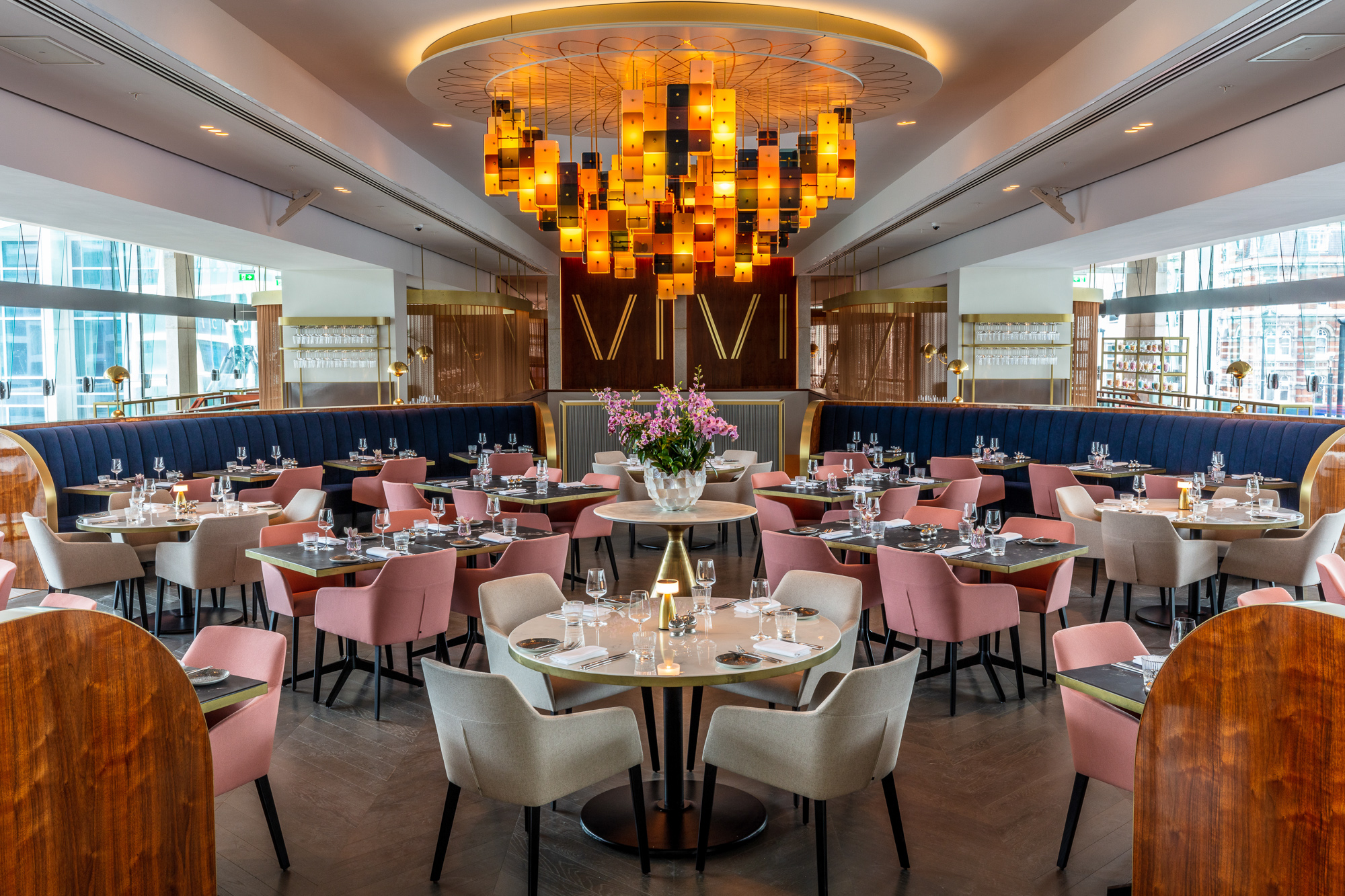 As soon as I walked into the room, I instantly ‘wowed’, this place is the definition of Instagrammable. An oval feature piece bar with one of those retro overhead glass rails marks the entrance to the space. Moving further in to the main restaurant area, an incredible vintage light installation adorns the centre of the room, with plush pink velvet seats in sleek wooden frames running in a circle around it. It sounds cliché but it literally feels like being in a 60’s movie. Later our waiter explained to us that the theme is a nod to Centre Point’s 1960’s roots, as the building was London’s first Skyscraper, built in the 1960’s.

I was impressed to see the theme continued through into both the food and cocktail menu. Retro dishes such as Prawn Cocktail, Duck A Lorange and Salmon Hollandaise run alongside a drink’s menu inspired by songs from the era. I started with the aptly named ‘Rolling in Brown Sugar’ cocktail; Moët & Chandon Champagne, Havana Blanco rum and brown sugar, whilst my guest opted for a healthy Kale Kick Smoothie. The garnishes alone were something to be admired. My vintage styled flute was decorated with an orange spiral and a small dried citrus slice, held together with a tiny wooden peg, whilst my friends drink had what looked like a whole piece of kale sticking out of the top. Sweeter than I predicted, the boozy kick of the rum sat alongside the delicate fizz of the moet perfectly, a dangerously moreish cocktail.

To start, I ordered the grilled leeks with a mimosa dressing (the dish usually comes with eggs, but I took mine without). It was a lot more impressive than it sounded; a colourful plate with a mix of vegetables resting on a bed of leeks. Cooked to perfection, the charcoal kick from the sautéed vegetables and crisp of the dried veg scattered across the top gave another depth to what had originally sounded like a simple dish. After this dish I took the opportunity to try another signature cocktail the ‘Dazed and Confused’; Olmeca Plata Tequila, kumquat liqueur, orange blossom, agave, grapefruit, tonic water (which was just as good as it sounded).

For the main, I opted for the truffled mushroom vol au vent served with roasted salsify. I didn’t know what salsify was, which I can openly admit after asking a few people and establishing that it’s not common knowledge. Its root vegetable, it was served roasted and sliced piled next to the vol au vent, the taste of which I must be honest I can’t really remember as the vol au vent totally stole the show. Crispy browned pastry filled with an abundance of fresh mushrooms, there was a slight vinegary tang in the mushrooms which balanced the sweetness of the sauce perfectly. Slicing into it revealed hidden layers of red and green vegetables making for a colourful surprise. Despite this being the vegan option, the filling was super creamy and decadent and filled with bold flavours.

Thoroughly stuffed, but refusing to leave without dessert, we tied up the meal with an Apple and Rhubarb crumble. Deliciously tangy fruit with a tasty brown topping, we opted to have ours without custard but in retrospect both felt that the custard was needed to fully finish the dish off.

A must-see new opening, VIVI mixes style with substance, and makes for a completely different dining experience. You’ll come for the décor but stay for the food! 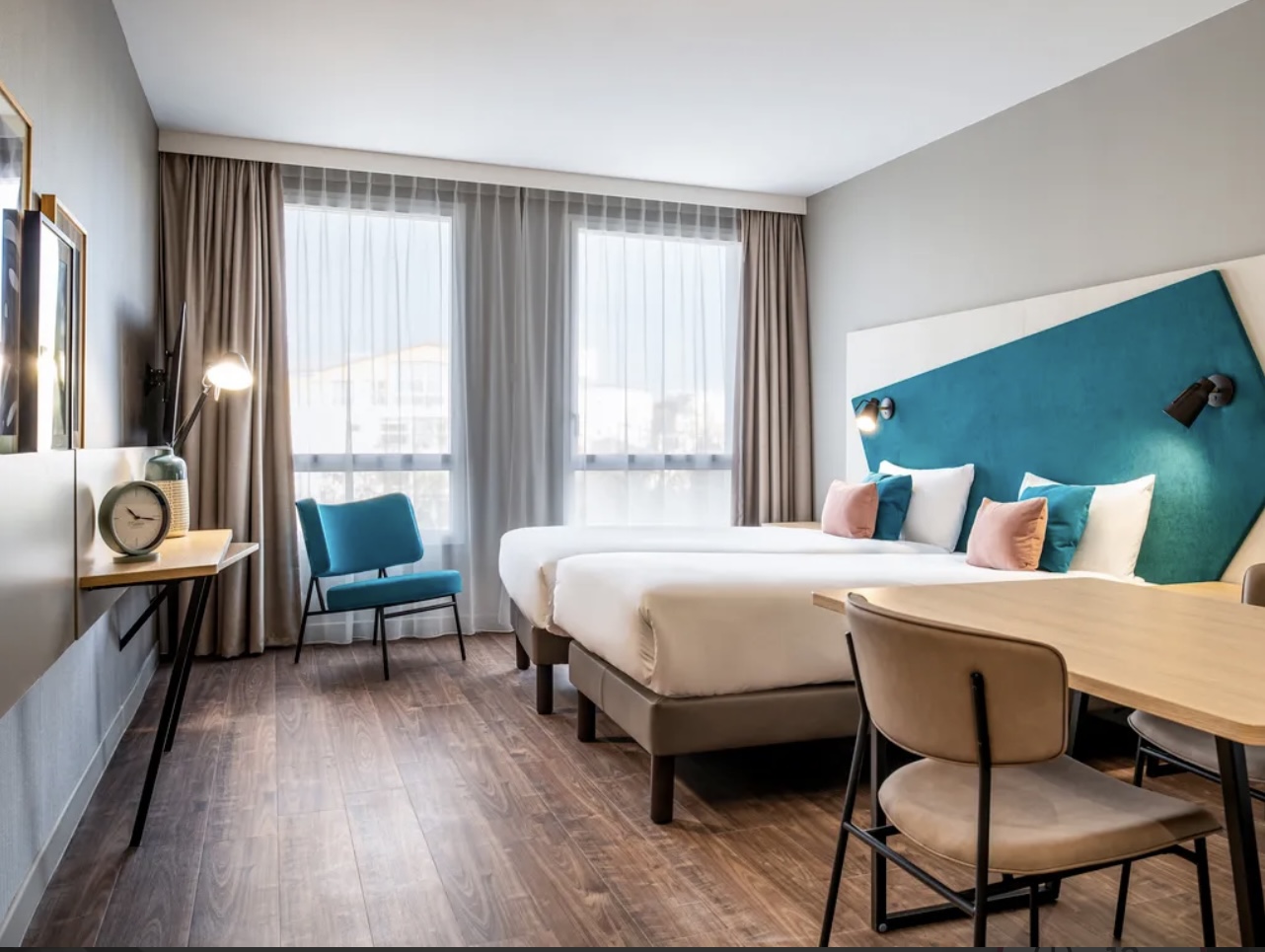 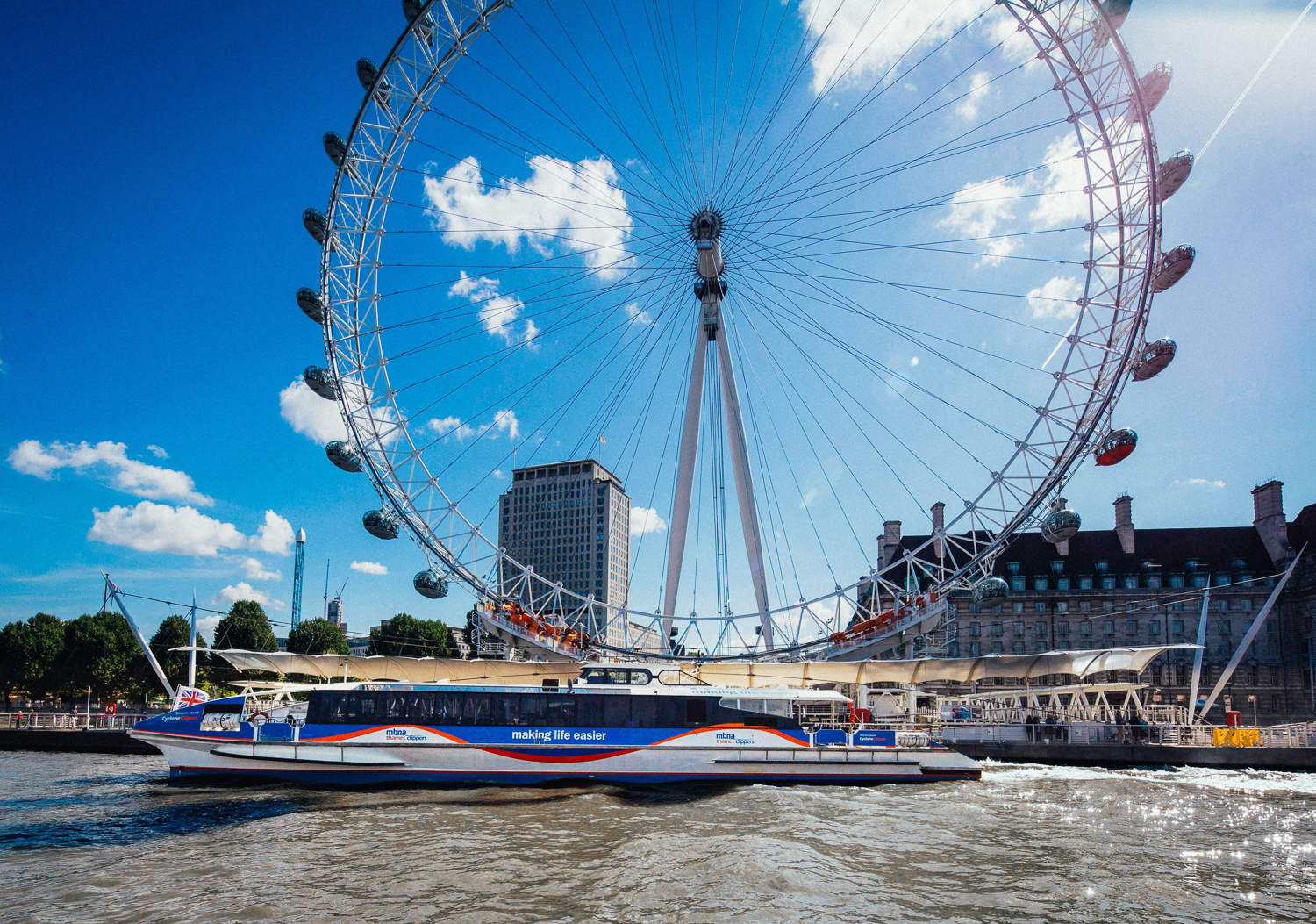 A different view of London